In This Age of the World 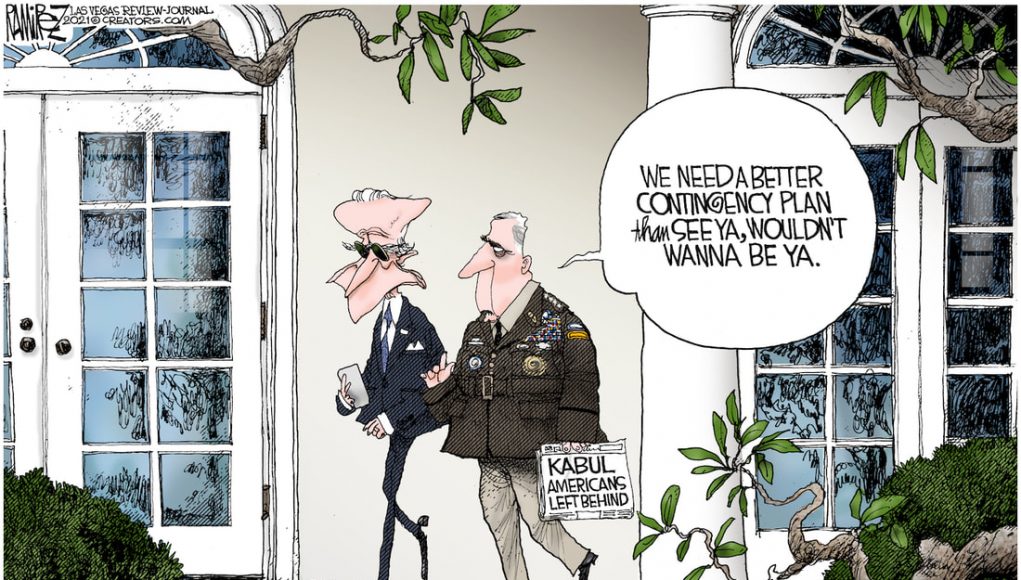 They did say, “Please” 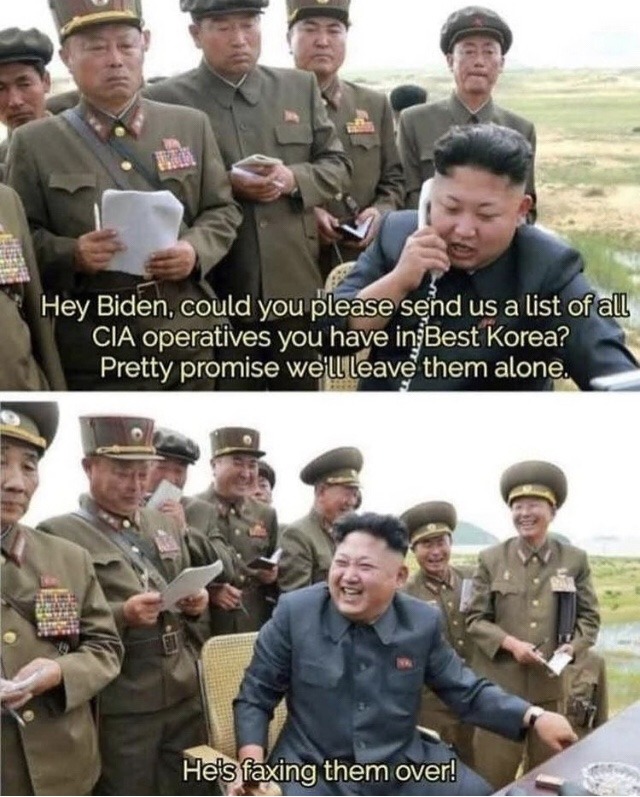 An Excerpt from Commander Salamander’s Blog:

In a defeat of choice in a complete collapse of competence at the most senior levels of our civilian and military leadership … we did. In our panicked retreat, we had our deadliest day in 11 years. Our Marines, sailor and Soldier filled with their bodies the gap in intelligence, planning, and leadership by – what we are all told – are the very best, most credentialed from the finest institutions and selection processes to produce competent leaders for our nation of 330+ million souls.

They physically stepped in the the real world breach created by the wholesale failure of our intelligentsia and its rent seeking nomenklatura.

They did their job; everyone who they trusted with their lives in DC and Tampa did not.

That is the first lesson here; our self-described “best” that claim to be the ruling class are not our best. They are not good at their jobs. Their ideas are garbage. Their ethics are fetid to the core. Their morality sold for a farthing’s worth of power, fame, and influence.

At the tactical level, from the C-17 aircrew to the leaders on the ground, they did the best they could with the ROE, restraints, and constraints that were put on them from DC. The American military from field grade officers to the 20-yr old E3s did an exceptional job – but there was only so much that could be done inside a structure of incompetence and politicized uniformed nomenklatura that we allowed to rise to the top over two decades.

The world’s self-described superpower selected the wrong people for the wrong reasons using the wrong selection criteria through a culture with the wrong priorities. This cannot be argued. The evidence is right there to be seen by all.

And so, for two decades the products of the “best” universities, think tanks, and political organizations in what was once the world’s greatest power brought us to the point where those kids and newborns of 2001 grew into adulthood only to be killed on the altar of their leaders’ hubris and lies.

We failed these young men and women in detail; we failed our nation and our friends at large.

Fry bread, eggs and bacon –  because it can’t always be about traitors in DC and the daily outrage.