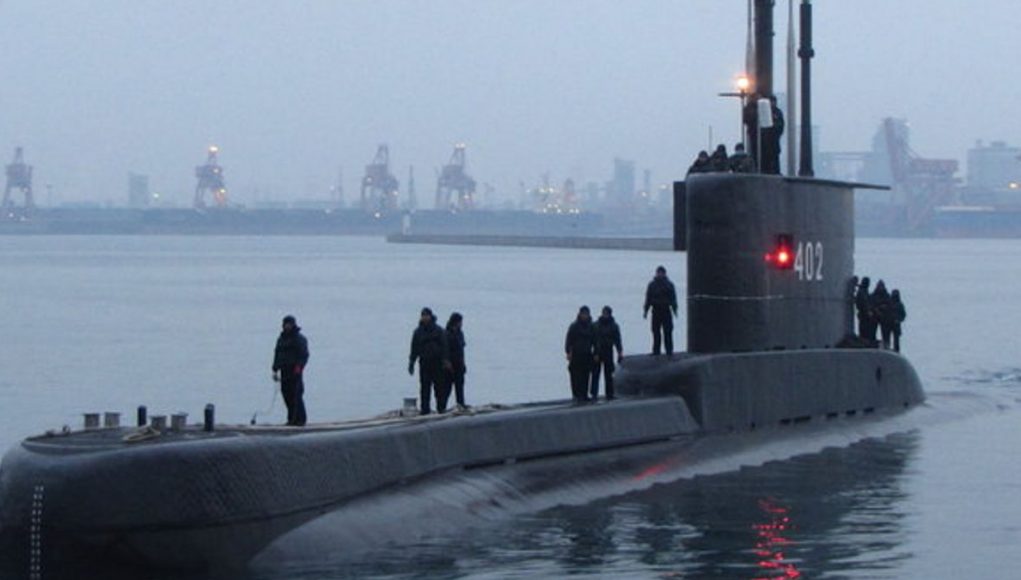 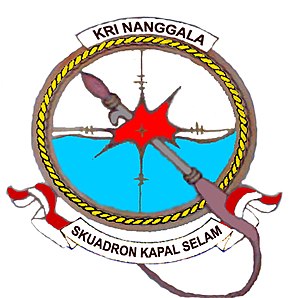 It’s often more difficult than finding the soap in the bathtub unless there is an oil slick pointing the way.

JAKARTA, April 21 (Reuters) – Indonesian rescuers searching for a submarine that went missing with 53 people on board found an oil spill on Wednesday near where the vessel dived, authorities said.

The 44-year-old submarine, KRI Nanggala-402, was conducting a torpedo drill in waters north of the island of Bali but failed to relay the results as expected, a navy spokesman said.

The bottom in the search area is 600-700 meters and the Nanggala is rated for a maximum depth of 250 meters.

The oil spill found on the surface could also mean there was damage to its fuel tank or could also be a signal from the crew, the navy said.

Could be, but likely not.

Why does ANYONE live in New York City?

There are a lot of answers one could give I guess. 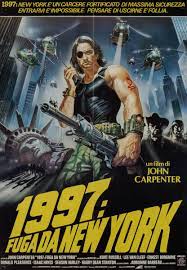 Harassing people who are trying to eat their dinner in New York City has become a specialty of Black Lives Matter since the start of last summer.

(Zero Hedge) The confrontations resemble Maoist-style struggle sessions where white people are aggressively confronted, subjected to ritual public humiliation and forced to show allegiance to the mob by raising their fist.

I had plans (circa 2018) to visit NYC for a week or so because there used to be a lot of things to do there, but that was put on hold because of the lawless situation that arose there, and only got worse. Sitting (armed) in a NYC establishment and being accosted would likely not end well for the angry negroes or for me (though would I be released without bail after ending them – the same as happens to inner city people who do the same thing?).

Even newsies who live there complain of being physically harassed on a daily basis on their way to work.

In other related news, I was at a sandwich shop in Flagstaff, AZ yesterday after getting a haircut and people came in wearing masks. I shamed them into taking them off – without violent means, shouting, or foul language. It was my stroke for freedom yesterday.  Full disclosure, my reaction to masked people entering a store or bank is a default grab for the handgun (not necessarily drawing it) as I assess the situation. Too many years have passed where I equated that with criminal activity.

America remains divided. George Floyd, home invasion robber, drug addict, career criminal had a lethal dose of fentanyl in his system when he was arrested for attempting to pass counterfeit currency (a felony). The officers followed department procedures to restrain him using the minimum force necessary to make the arrest – and it wasn’t good enough.

There are calls to “reform” the police. The sad fact is that if a subject resists arrest, there is a ladder of escalation of force that begins with strident language and proceeds to the use of chemical agent, electrical shock, impact weapons and firearms. You can remove all of those remedies and just send social workers (you’ll need a lot of them) to make arrests, but it won’t work.