“A top FBI official investigating the Jan. 6 riot at the Capitol testified before the Senate on Wednesday that no firearms were confiscated that day.

The admission certainly undermines the “armed insurrection” narrative the Democrats and their allies in the establishment media have been pushing for the past two months.

The image that an armed insurrection calls to mind is firearms, not the makeshift weapons some of the rioters employed that day, such as bear spray and a flagpole.’

FBI Assistant Director for Counterterrorism, Jill Sanborn, told a joint hearing of the Senate Rules and Homeland Security committees that 300 people have been charged so far with various crimes due to their conduct on Jan. 6.”

25,000 troops, a Stryker Battalion, etc. Yeah, it looks grim for the capitol. Maybe they need another 25,000 troops to keep safe from miscellaneous white people who took time off work to protest a coup. Maybe another 25,000 troops isn’t enough. The entire US Marine Corps could surround DC to save Jo/Ho.  Put an aircraft carrier on call.

APPROVE of Jo/Ho by PARTY: 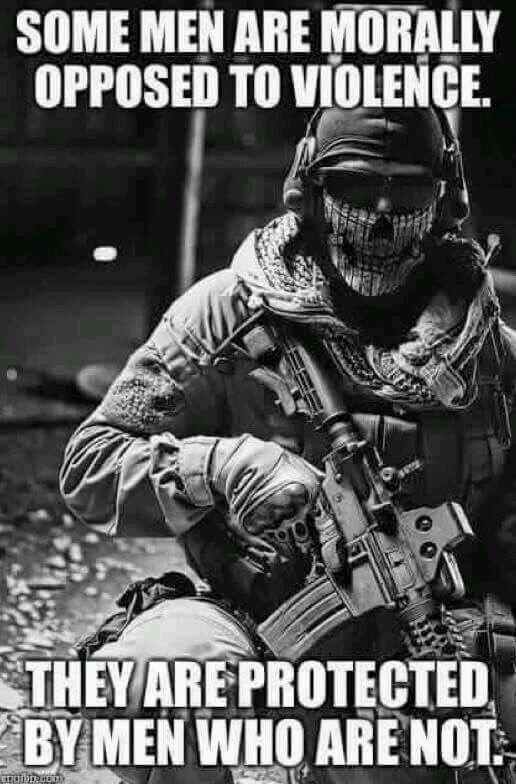 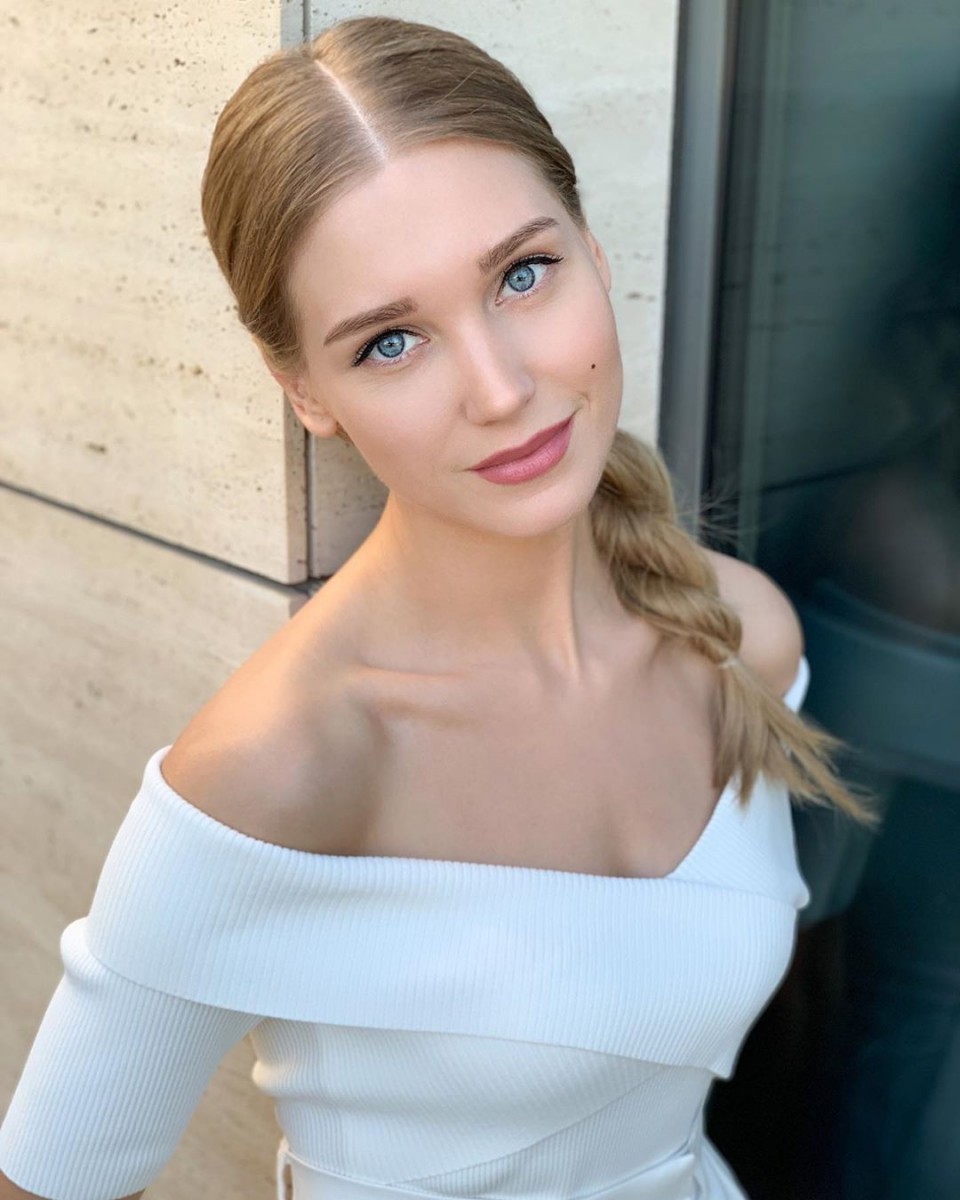 These are now for sale – coming apocalypse and all that 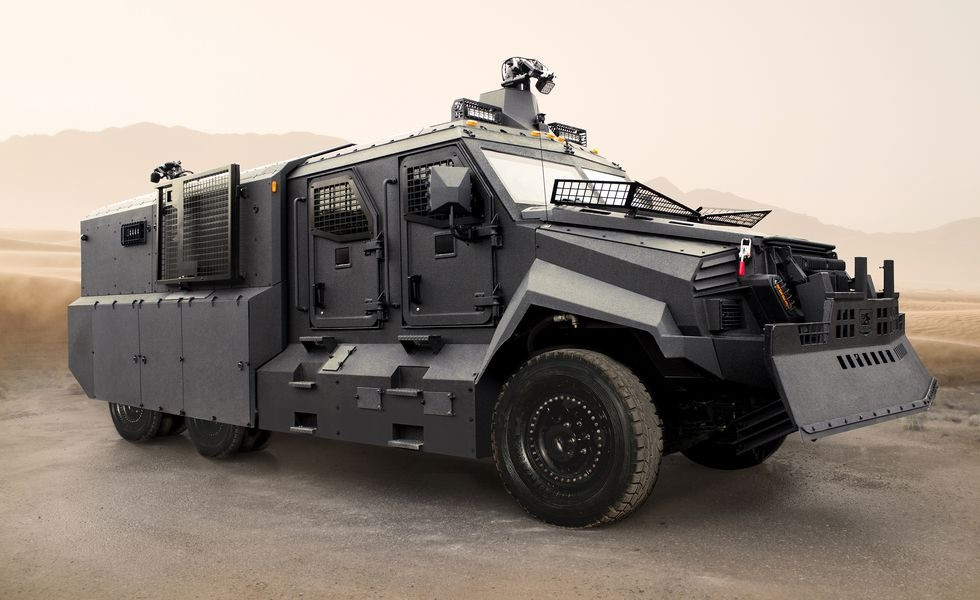