Which would you rather have for Breakfast? 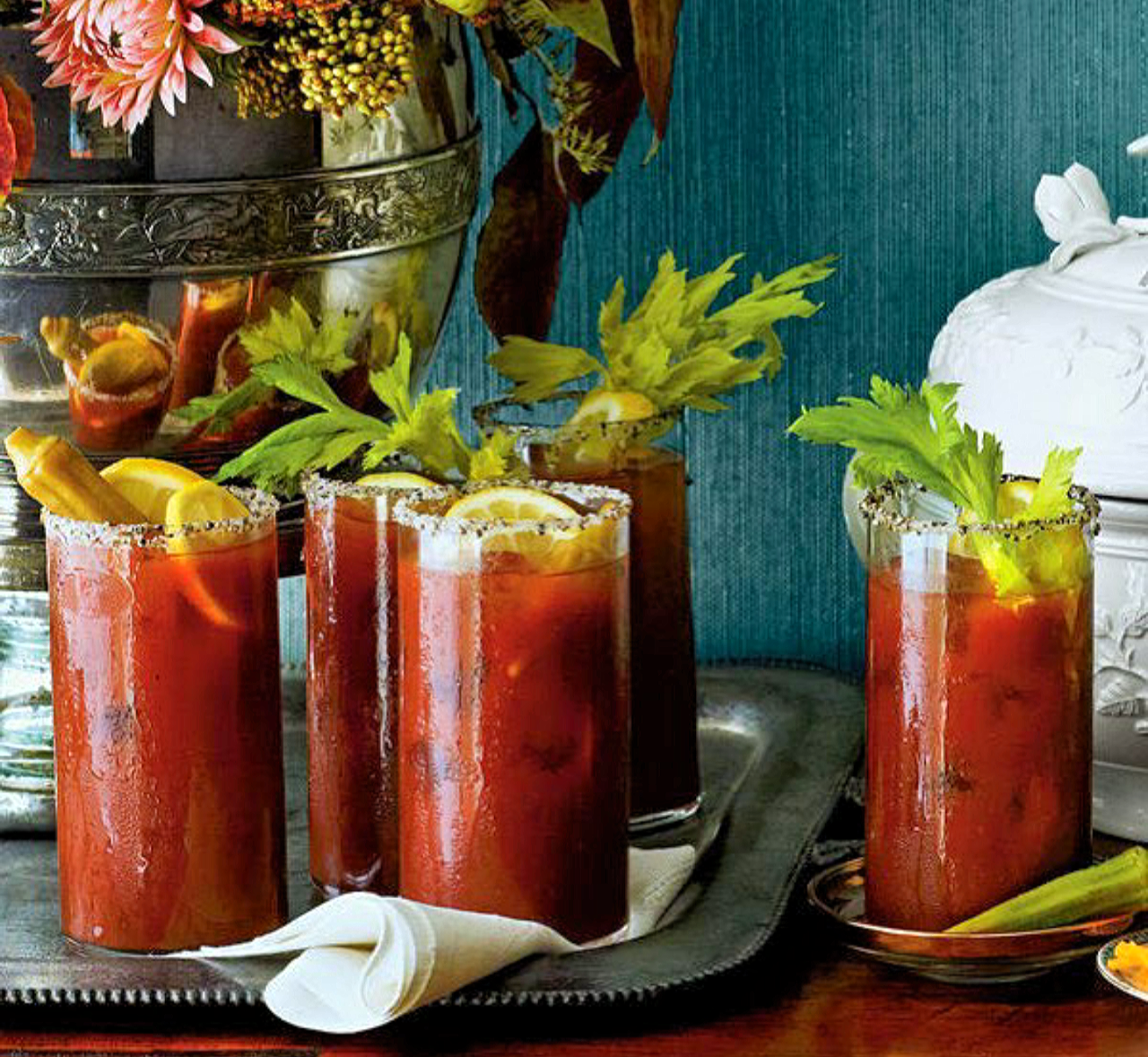 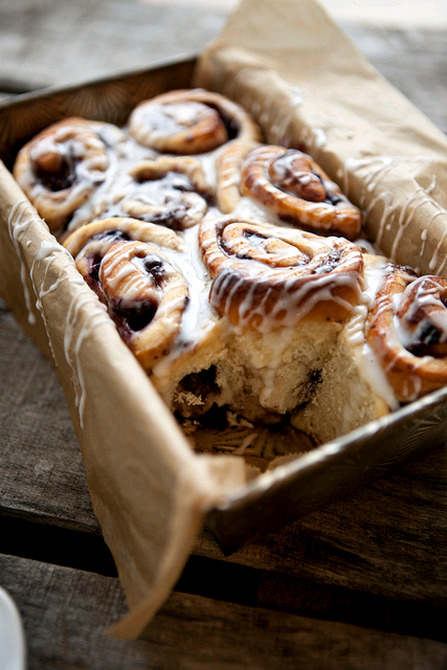 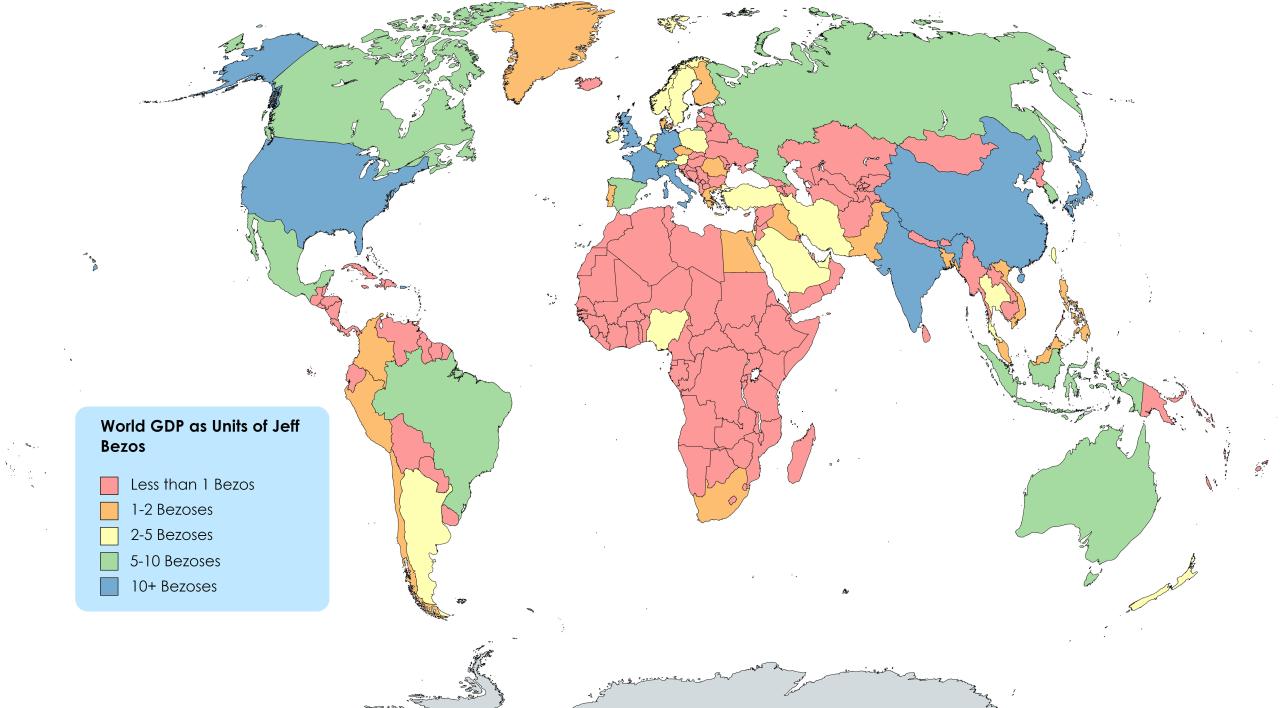 Catalonia’s regional elections told two stories. The headline is the Socialists (PSC) won the most votes – a win for the Spanish Prime Minister. However, the pro-Independence parties secured over 50% of the vote and seats – up from 2017. 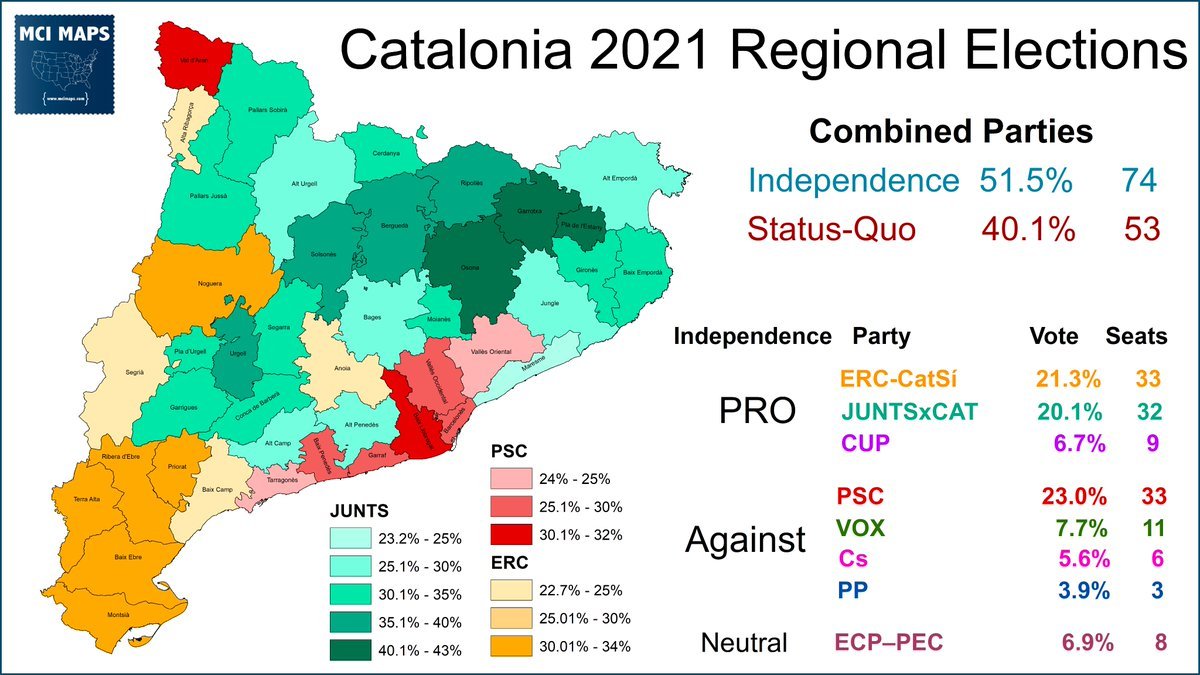 A young friend who worked his way up from inner-city thug to college graduate (engineering) without taking a single government loan, and who recently moved to Japan for work, reports the following by way of dispatch. 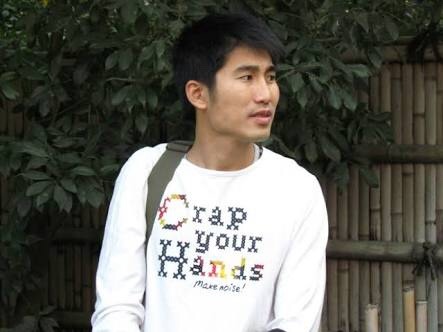 There are people here who can’t speak or understand English who play nothing but Missy Elliot and Ludacris, even in businesses like housing offices and restaurants.

There are people who have cowboy hats and dead cow skulls in their home because they idolize what they assume American homes are like.

There are people who learn English strictly through music videos and American television shows.

There are entire karaoke bars with english songs often sung by people who have no idea what the lyrics mean.

Japan often takes American shows like the powerpuff girls and make Japanese versions of them.

They often mistake common Americans for celebrities. I have been mistaken for Micheal Jordan, Tiger Woods, Shaquille O’Neal, Tyler Perry, and saddest of all: Queen Latifa.

The act of sprinkling English into your Japanese sentences is considered cute and cool and is popular with teenagers. Bonus points if you happen to use it correctly.

Japanese stores sell shirts with english on them and people buy them not knowing that most of those word combinations are nonsense. 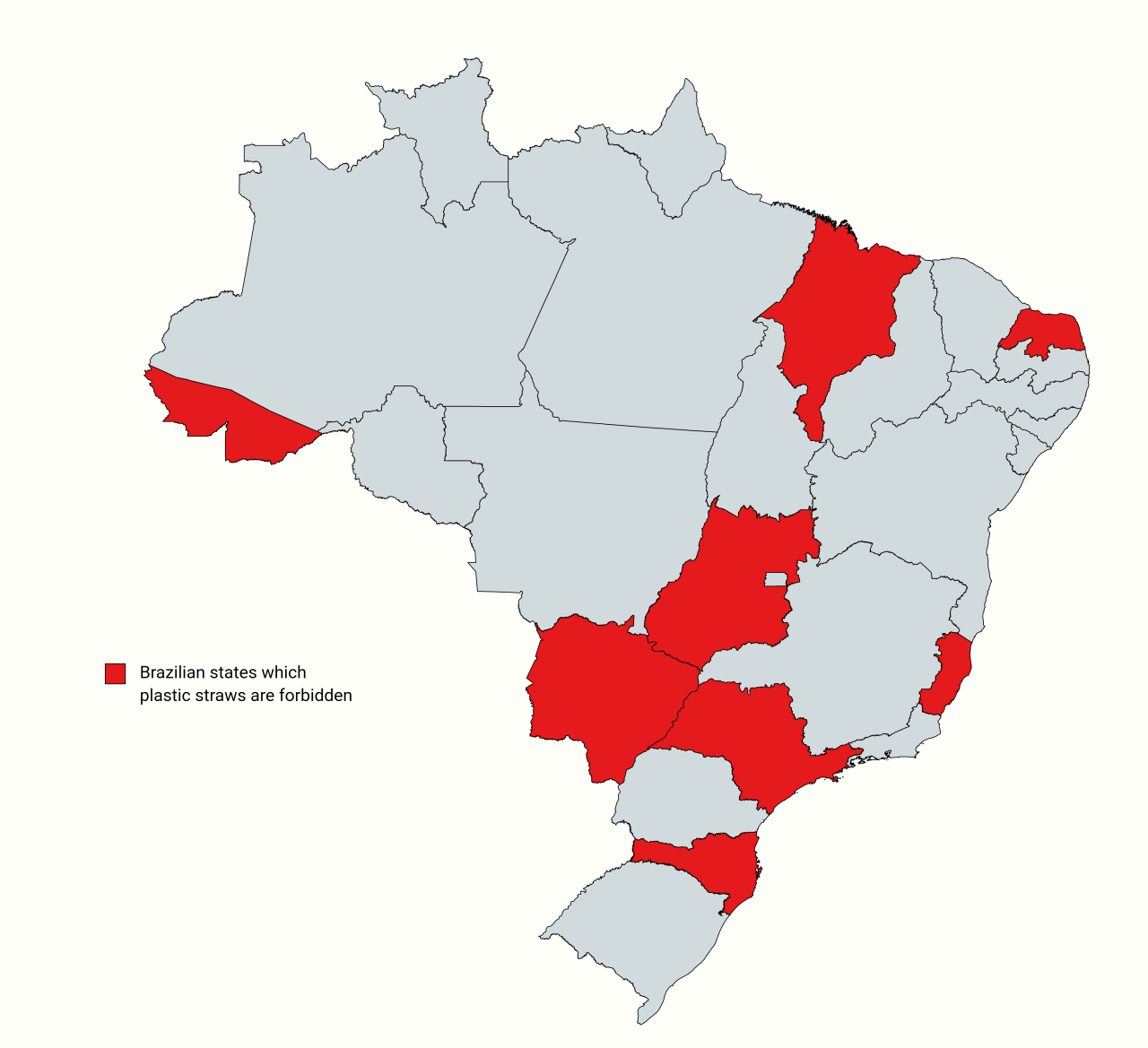 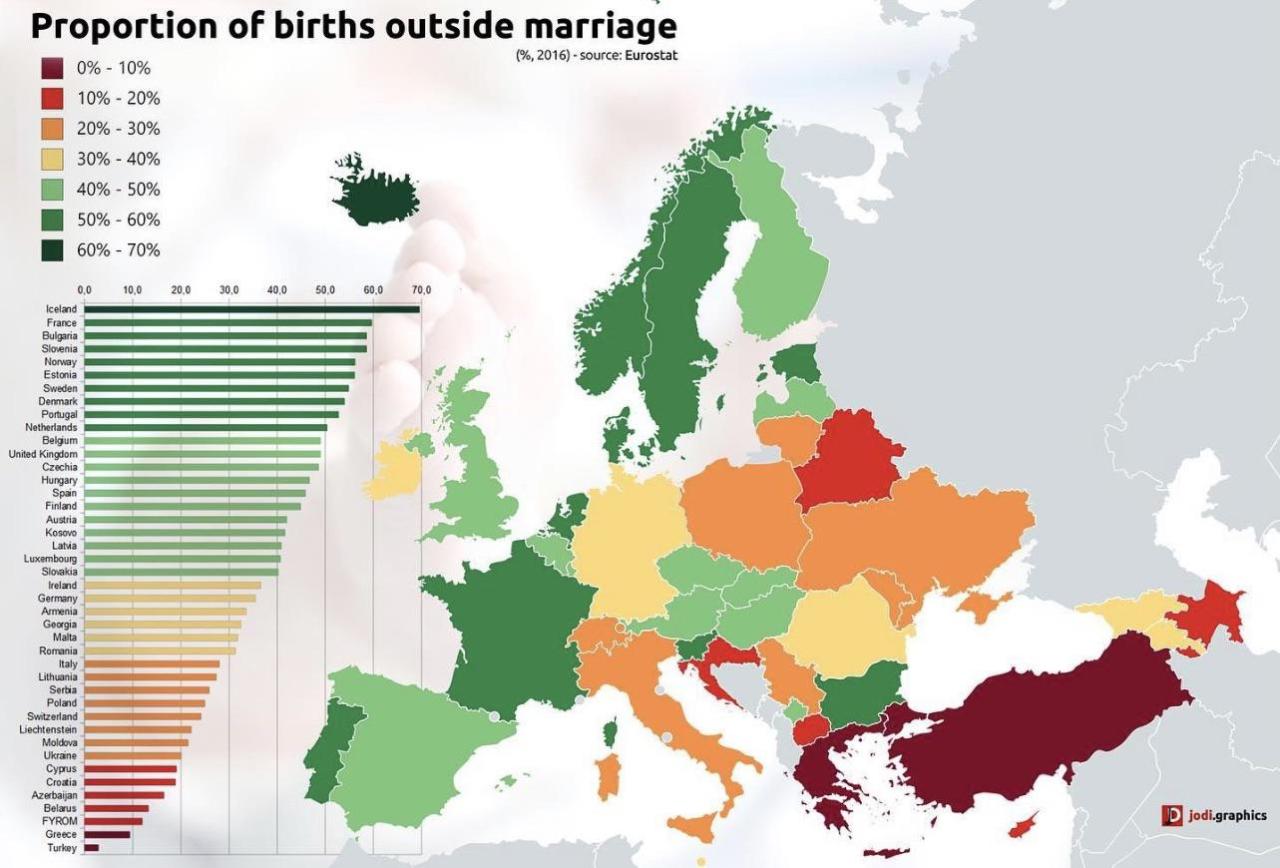