In the News – Extra

Yesterday, Texas Republican Gov. Greg Abbott vowed to oppose what he called the Biden administration’s bid to destroy jobs with its volley of actions targeting the oil and gas industry.

Abbott signed an executive order during a press conference in Odessa on Thursday, which directed all state agencies to sue the Biden administration for any federal actions that threaten the Lone Star state’s energy sector. “Texas is going to protect the oil and gas industry from any type of hostile attack launched from Washington D.C.,” Abbott said. “President Biden’s embrace of the green new deal is a job killer in Texas. It also takes a wrecking ball to the energy independence that Texas has been able to provide to the United States of America and Texas is not going to stand idly by and watch the Biden administration kill jobs in Midland, in Odessa or any other place across the entire region.”

Nextstrain is an open-source project to harness the scientific and public health potential of pathogen genome data.

An Armed Robbery at the Stock Exchange

I would never survive being in the modern US Navy.  This article underscores why. (more here)

CDR Frank Azzarello was removed from his post on the destroyer Forrest Sherman on Wednesday over what the Navy said was a “loss of confidence in his ability to command.” He was relieved by Rear Adm. Ryan Scholl, the head of Carrier Strike Group Eight.

The Navy sacked the commander over his plan to turn a rusty AK-47 assault rifle into a plaque to celebrate the crew’s celebrated Arabian Sea weapons seizure.

Forrest Sherman was one of two ships celebrated for their 2019 and 2020 arms seizures in the Middle East. CAPT William Urban, a U.S. Central Command spokesman, told reporters last year that weapons, including a new type of Iranian missile, were intercepted on their way to war-torn Yemen.

This Day in History, we celebrate – The Bloodless Pig War of 1859

It started when an American Farmer’, living on San Juan Island  shot a large black pig’ belonging to a British employee of the Hudson Bay Company. The pig was eating his garden. He dressed and butchered the pig and shared the meat with the community.

The British were outrage. Accusations were tossed back and forth. 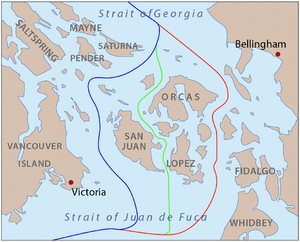 The situation escalated with both sides sending troops to the disputed area’ until by August 10th, the British had a force of 5 warships of 70 Guns and 2140 men. The Americans sent an infantry battalion of 461 soldiers, supported by three batteries of 14 cannon.

The Governor of Vancouver Island ordered British Rear Admiral Robert  Baynes to land his Marines and engage the American occupiers of the disputed Island as a matter of honor. RADM Baynes refused to start a war over a ‘squabble about a pig.’  Peace negotiations took place and the negotiators agreed on a joint occupation of the island until a final settlement could be reached.

Kaiser Wilhelm was appointed to act as the arbitrator (neutral third party) over the international flap. The Kaiser referred the matter to a 3 man arbitration team in Geneva Switzerland and on October 21, 1872, the commission decided in favor of the United states. The last British Marine’s left the Island  on this date in 1874. The pig was not avenged.

January 29, 1915, in the Argonne region of France, German lieutenant Erwin Rommel led his company in the daring capture of four French block-houses used on the front to house artillery positions.

Rommel crept through the French wire first and then called for the rest of his company to follow him. When they hung back after he had repeatedly shouted his orders, Rommel crawled back, threatening to shoot the commander of his lead platoon if the other men did not follow him. The company finally advanced, capturing the block-houses and successfully combating an initial French counter-attack before they were surrounded, subjected to heavy fire and forced to withdraw.

Rommel was awarded the Iron Cross, First Class, for his bravery in the Argonne; he was the first officer of his regiment to be so honored. Where Rommel is, there is the front, became a popular slogan within his regiment. The bravery and ingenuity he displayed throughout the Great War, even in light of the eventual German defeat, led to Rommel’s promotion through the ranks of the army in the post-war years. 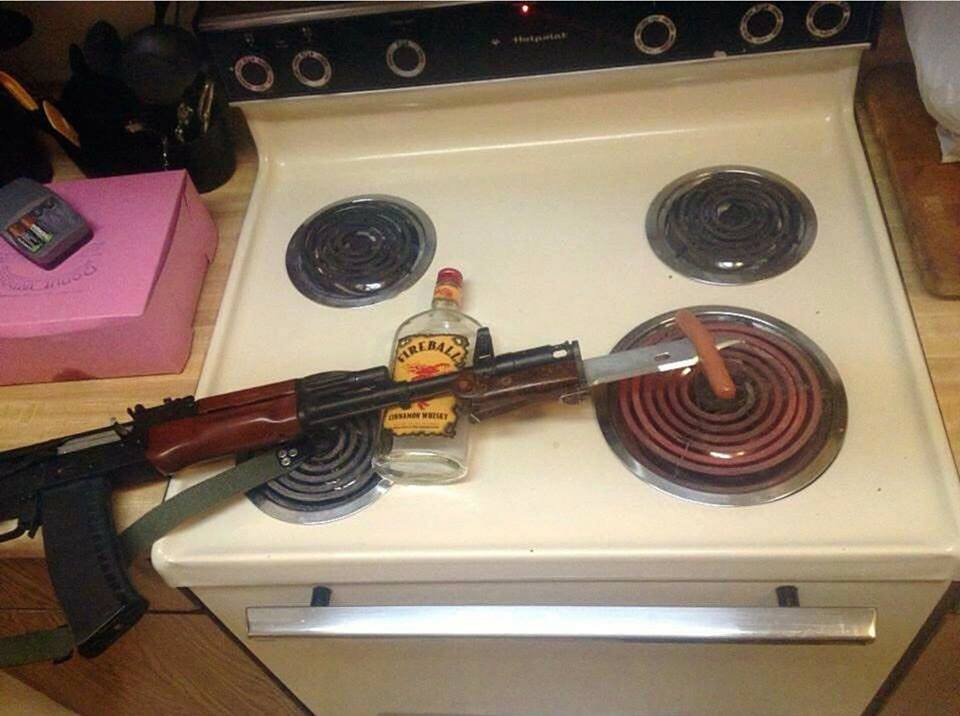