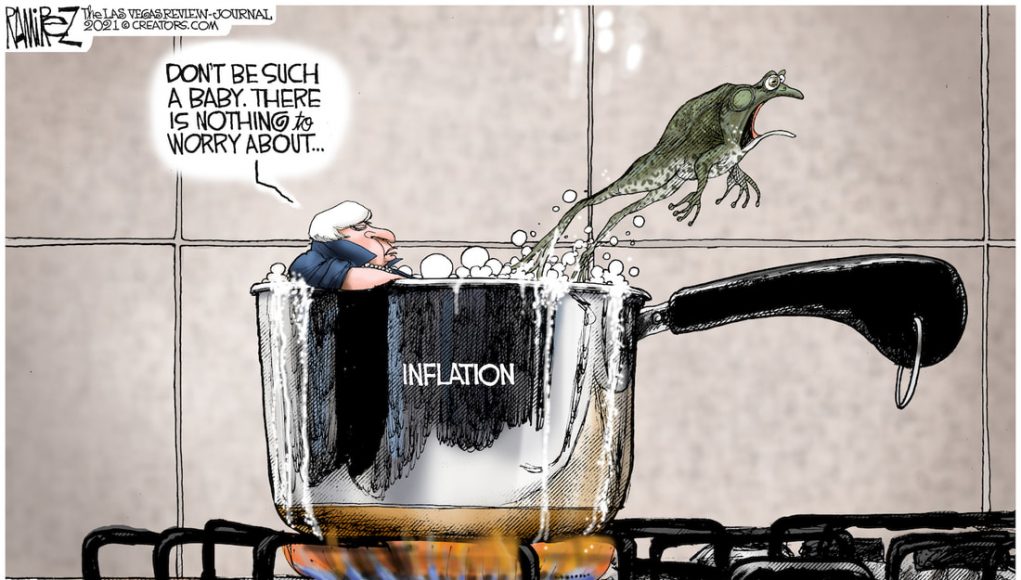 Heels Up Harris is Unhappy

The vacuous old whore has not done well and when democrat pollsters put her approval rate in the low 20’s, you know that they’re rigging even lower numbers. 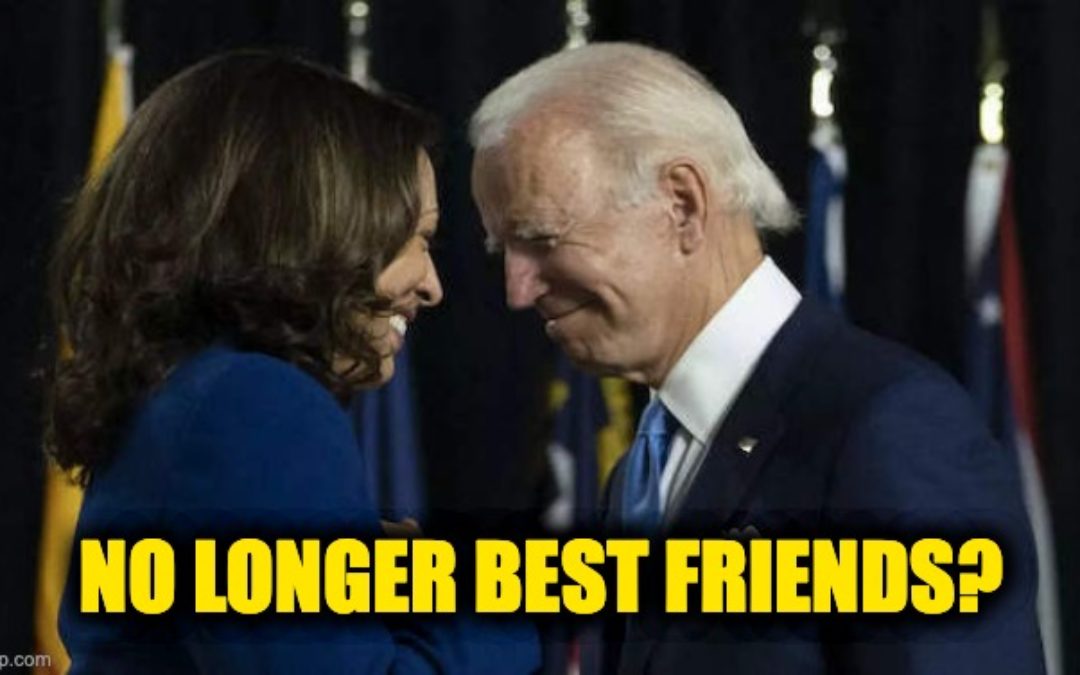 Those close to Ho say Biden’s team has not “adequately prepared or positioned” Harris. She told them “she feels constrained in what she’s able to do politically.” She’s getting “frantic”.

Some say that Biden is a racist for not supporting his colored colleague/colleague of color.

I’ve suggested previously that she remain in France and now that we know she can speak in a French Accent, there should be nothing stopping. her.

If you give somebody a fish, they’ll eat for a day. But if you teach. someone to conduct workshops on how hungry people can practice self-care, then you dodge the question of why people are hungry while also cutting the fish budget, and the savings can be passed on to the shareholders!

Failed Texas Irish-American politician Robert (Beto) O’Rorque, who pretends to be a Mexican, is back spending his wife’s money on his campaign to be governor of Texas. He announced on Twitter that his policy on complete confiscation of firearms from the public in Texas should not impede his march to the statehouse. 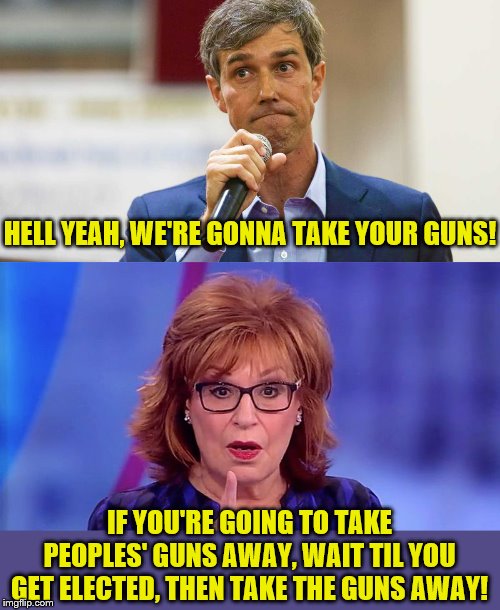 When you make a taxation environment hostile, companies and people move elsewhere.  (more here from ZeroHedge)

In a surprise corporate overhaul which the Dutch government branded an “unwelcome surprise”, Royal Dutch Shell said on Monday it would scrap its dual share structure and move its head office to Britain from the Netherlands, pushed away by Dutch taxes and facing climate pressure in court as the energy giant shifts from oil and gas. The company, which long faced questions from investors about its dual structure and had recently been hit by a Dutch court order over its climate targets, will also drop “Royal Dutch” from its name – part of its identity since 1907 – to become Shell Plc.

If you asked somebody in the media about the war in Afghanistan and its disastrous conclusion (Let’s go Brandon!), they would look at you with a confused look, sort of the same look that a cow gets when it watches traffic pass.

There was a parade in downtown Kabul recently where captured/abandoned US equipment was driven around the filthy streets. I’m sure that the Brandon Regime wouldn’t want that broadcast.

Any news of that sort is spiked. The same is true in regard to news about US troops in Sudan, Ethiopia, Syria, etc.

There should be a Tag

On every AR-15 sold from now on, explaining that an AR-15 saved Kyle Rittenhouse’s life and it can save yours. 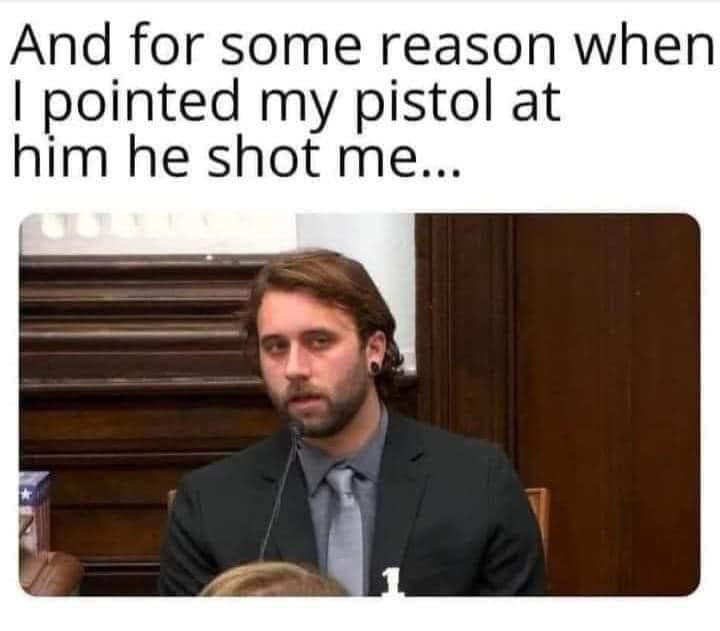 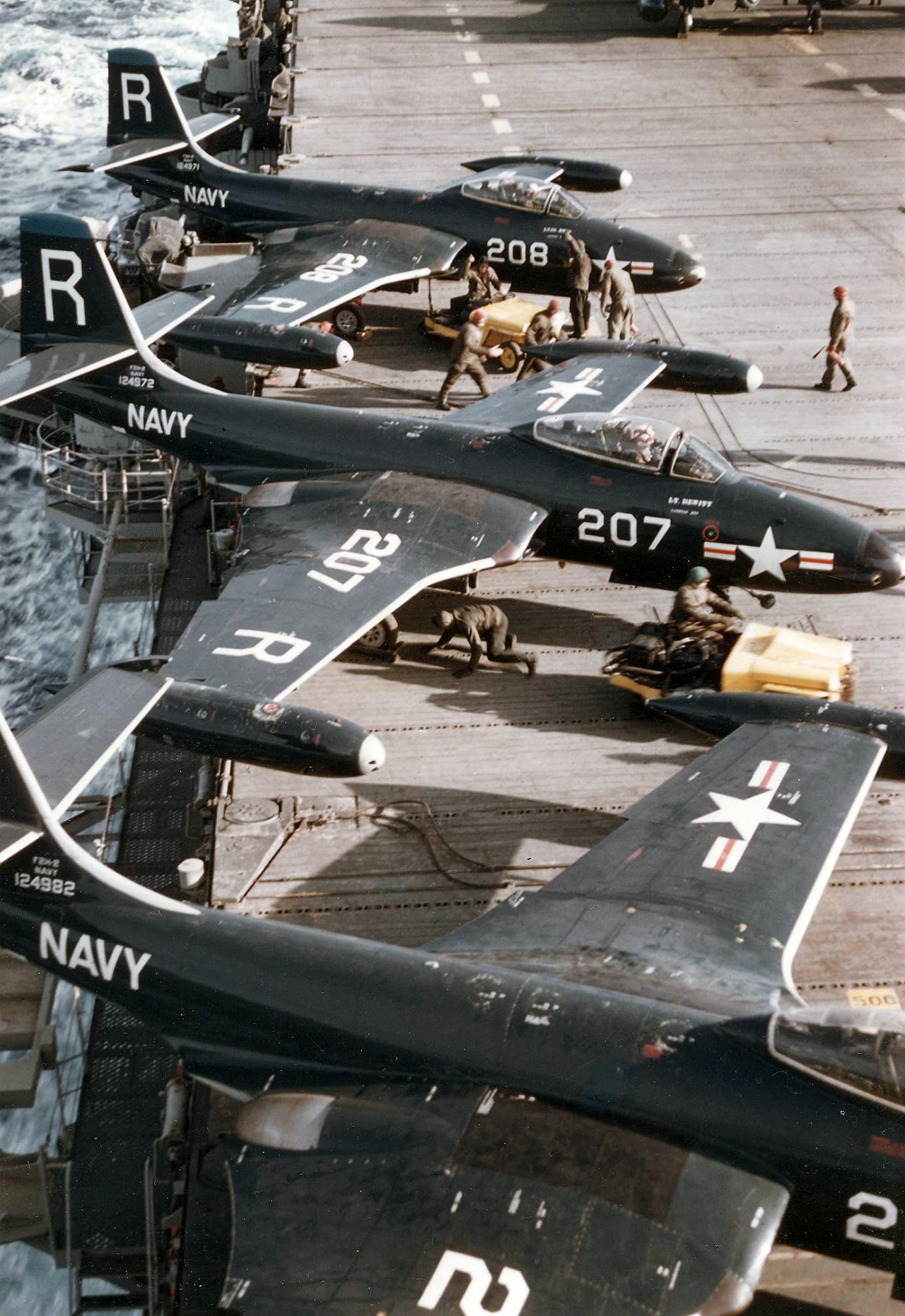