Japan Aerospace Exploration Agency (JAXA) announced on August 19 that it has successfully demonstrated the operation of a “rotating detonation engine” in space, with the goal of extending the propulsion method to deep space travel in the future.

The “impossible” engine uses spinning explosions inside a ring channel. This method generates a large amount of super-efficient thrust coming from a considerably smaller engine that uses less fuel, and it has the potential to be a game-changer. 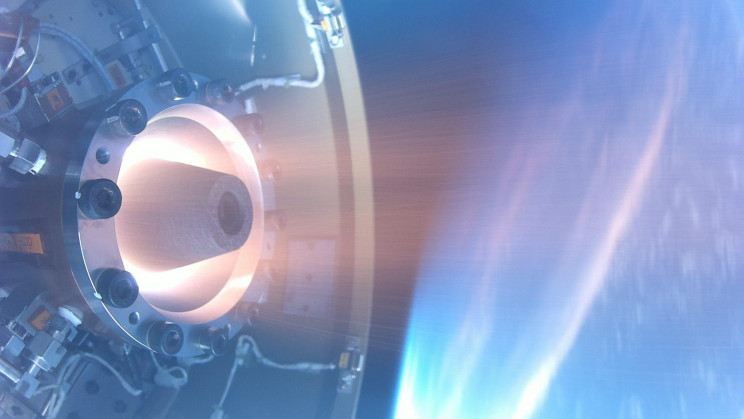 The engine produced 500 Newtons of thrust (112.4045 pounds of thrust). To put that into context, SpaceX’s large cargo-lifting rocket Falcon Heavy, for example, has three Falcon 9 nine-engine cores whose 27-Merlin engines together generate more than 5 million pounds of thrust at liftoff.

Claudio (H/T), who follows this blog, mentioned that it’s not ready prime time and that is the case, but the engine did burn, didn’t blow up, and it may yield more impressive results as the concept is more fully developed.

Something is Better than Nothing

The German Navy plans to equip its three F124 (Sachsen Class) frigates (captioned photo) with new radars that expand the vessels’ capabilities into the field of ballistic missile defense.

There has been a lot of criticism internationally leveled at the German Navy’s lack of readiness. Maybe this signals a change?

To that end, the Bundeswehr awarded a €220 million (U.S. $258 million) contract to German sensor specialist Hensoldt in conjunction with Israel Aerospace Industries’ Elta Systems. The two companies will enter into a “strategic cooperation,” as Hensoldt calls it, to deliver four radar sets based on Germany’s TRS-4D product and beefed up with Elta’s long-range capabilities.

Officials plan to install the new equipment on three air defense frigates of the Sachsen class between 2024 and 2028, according to a statement from the military acquisition office. A fourth system will be set up on land to help the German Navy train its sailors.

The new radars would elevate the ships’ surveillance and target-tracking capabilities for various aerial threats, including ballistic missiles, the office said.

The Navy’s foray into ballistic missile defense follows the government’s strategy of inserting requisite sensor capabilities into its arsenal whenever substantial weapon upgrades are on the books anyway. Berlin has pledged missile defense contributions to NATO as the alliance assembles a network of sensors and interceptors in Europe meant to one day protect the entire continent from such attacks.

For years, Germany’s missile defense ambitions rested on a replacement of its Patriot fleet with the TLVS weapon, short for Taktisches Luftverteidigungssystem. Officials shelved that program earlier this year to free up money for drone defense, though it’s unclear what the Defence Ministry intends to field to that end. 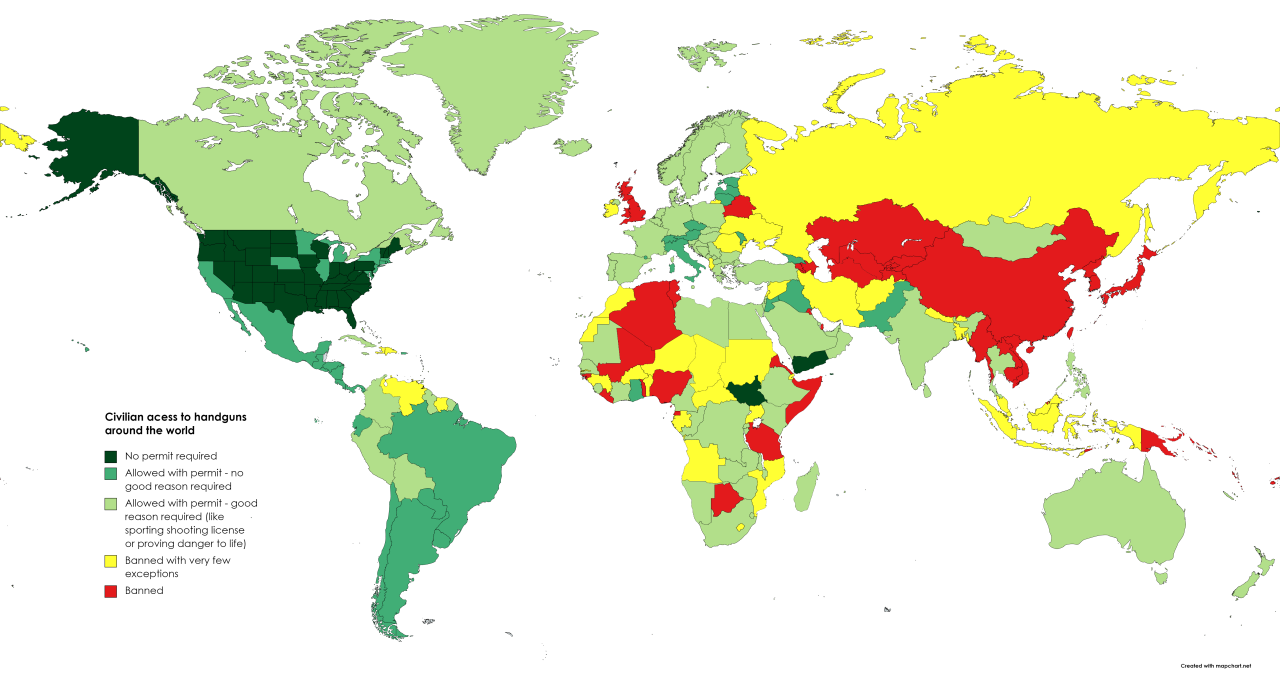 Civilian access to handguns around the world. I’m not sure that I agree with this Map, but I offer it all the same as a trend. For example, A sporting license in France does allow you to own a handgun, but it’s going to be a single-shot .22LR. 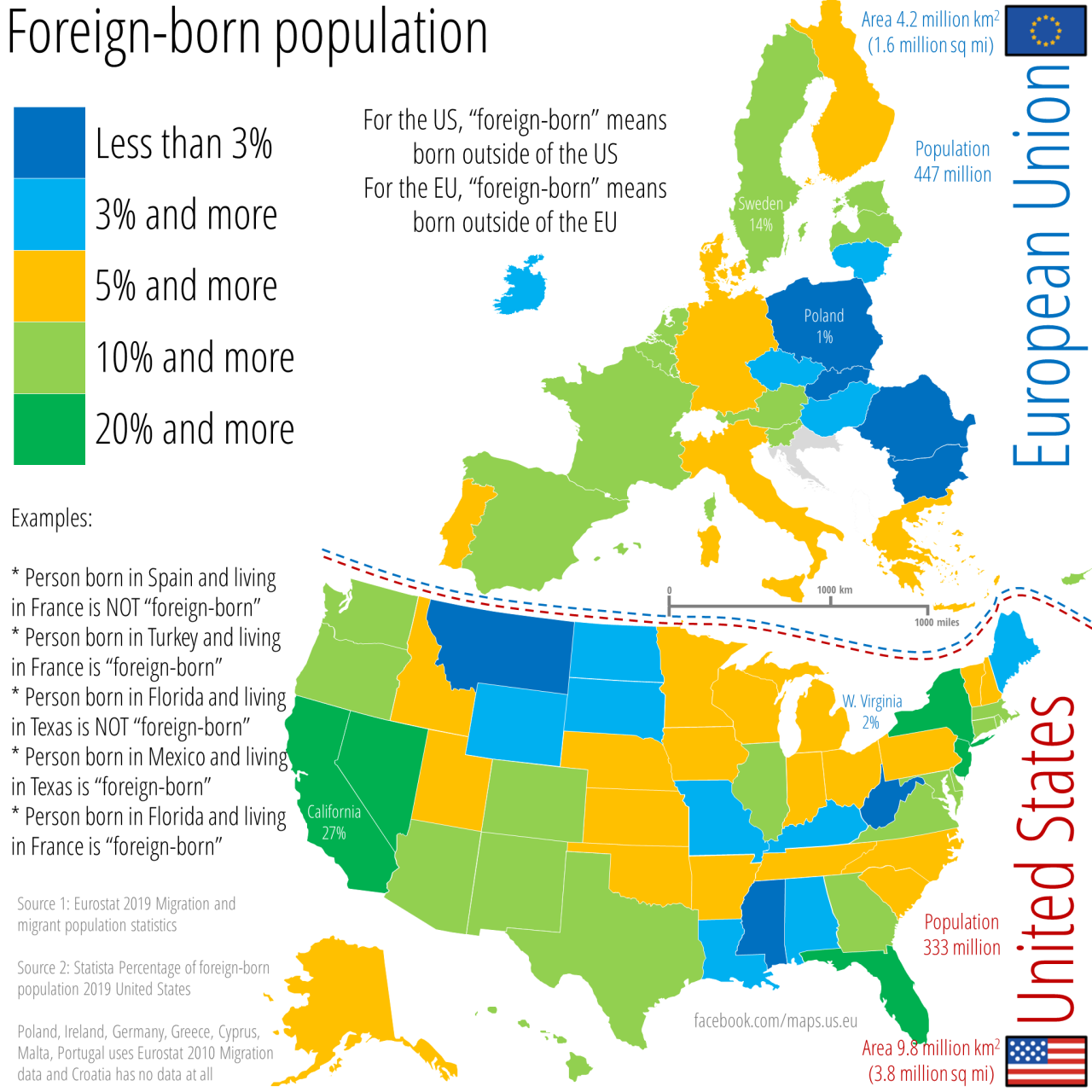 Of course with open borders in the US under the Biden regime, those numbers will be changing. How many illegal immigrants can the US Air Force secretly fly away from the border and how many will remain?

(link) The Bourke Shire Council in the northwest region of New South Wales executed the impounded pups to prevent volunteers at an animal shelter from traveling to pick up and rescue the animals last week and potentially spread the virus, government watchdog agency Office of Local Government (OLG) told the Sydney Morning Herald. Have the Aussies gone mad (too)?

Will Martin Rule (and ID this tank)? 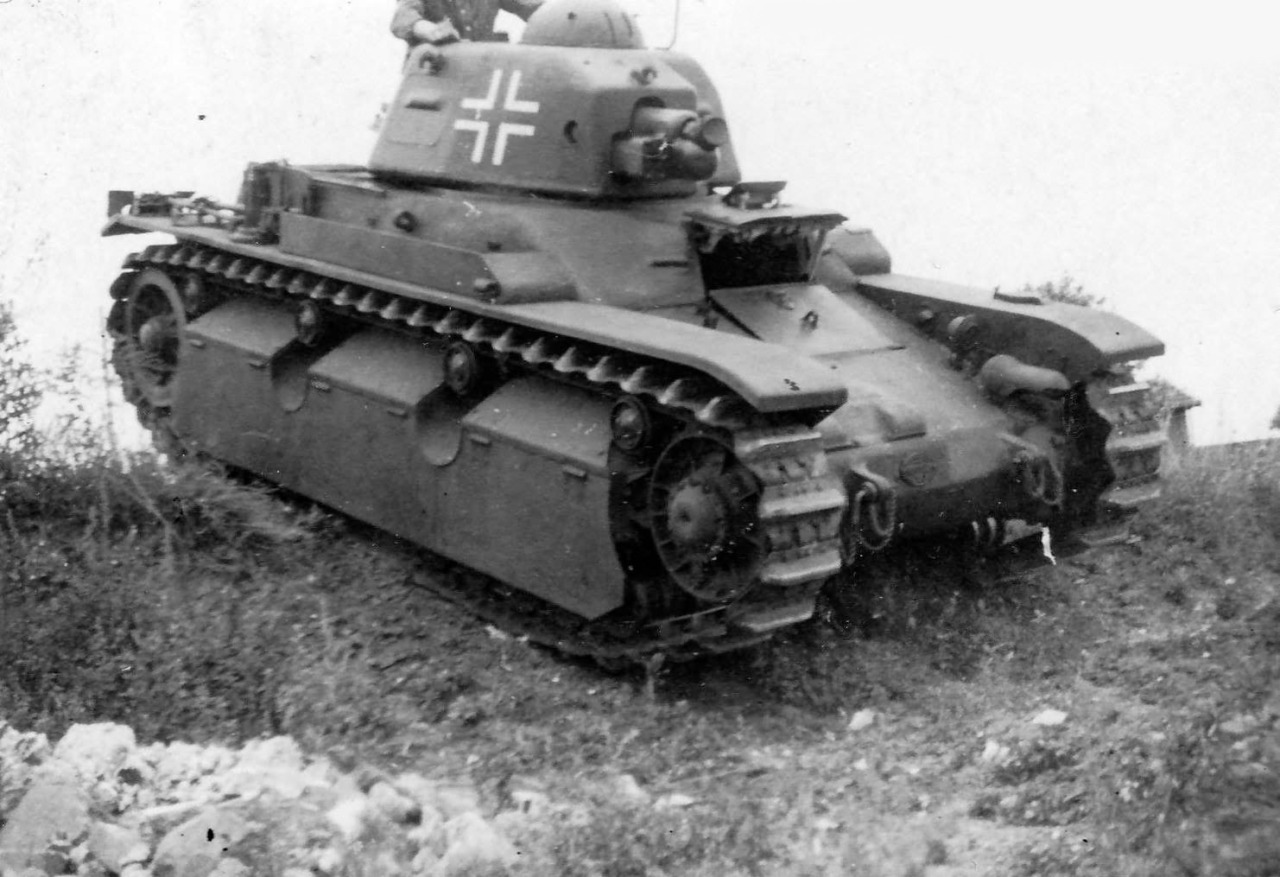 It was a very good tank in its era, but can you identify it? 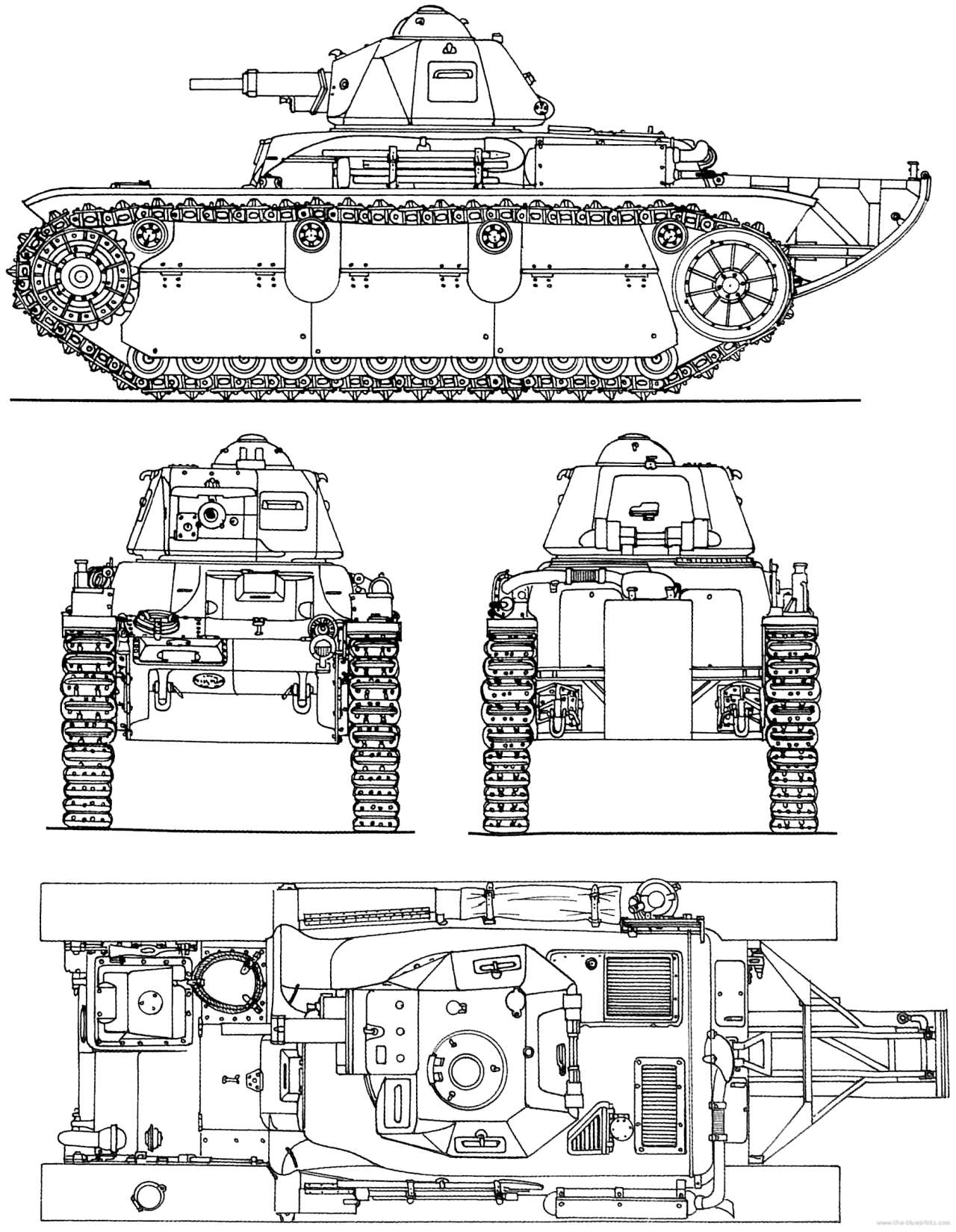 I may be giving too much away but, the same engine in the diagram below with upgrades to the running gear and the SA38 Long 35 37 mm gun.