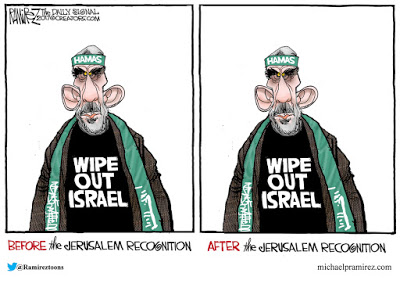 Facebook
Twitter
Pinterest
WhatsApp
Infitada (uprising)
My sense is that readers of Virtual Mirage are confused at the day of rage/week of rage/month of rage that is going on in Palestine. How is it different than the month before? Or the year before? Or the decade before?

Dirty, sweaty, military age males in Palestine run around and throw rocks for the television cameras and journalists take pictures. Liberals send money to allow them to buy more rocks. And when they launch missiles at Israel, the Israelis bomb them.
The infitada is the same, the liberal outrage is the same and the Israeli reaction is the same. The coverage and analysis on MSNBC is the same. They liked Obama (a closet Muslim) better than they liked President Trump. I get it. Who really cares?
What’s in the Cake?
Why can’t a baker with the right to free speech, free religious choice and expression be forced to say or paint, or pipe with frosting ,something that he/she doesn’t agree with? Why would the government chose to ruin him for failing to provide a cake for sodomites? 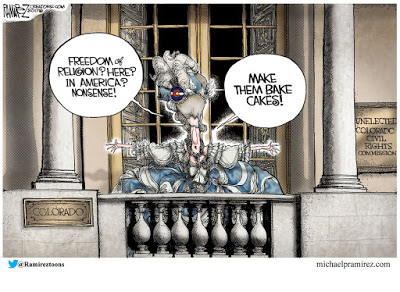 The government is limited in its ability to coerce by the Bill of Rights. We’ll see what the Supreme Court says on the matter.
For the record, I have no problem with homosexuals objecting to provide a cake to a straight white couple’s wedding. I have no problem with negroes only baking cakes for other negroes. These are business decisions and unless they interfere with interstate commerce, I really don’t see where the Federal Govt. has the jurisdiction to say or do anything. If they ship cakes illegally across state lines, it’s a job for the FBI…and maybe we’ve finally found something that the FBI can do without screwing it up?
Corrupt News Network (CNN)
(h/t Commentarama) “On Friday, CNN ran with a story which said that Wikileaks had offered Team Trump access to certain information on September 4th, ten days before Wikileaks went public with it. If true, CNN would see this as proof that Wikileaks and Trump were working together and therefore Trump and Russia were working together. Here are the problems:

1. It wasn’t offered to Trump and there is no evidence Trump people accepted it… it was an unsolicited email.
2. The email didn’t come from a person CNN could actually identify as being connected to Wikileaks.
3. There is no proof that Wikileaks is actually connected to Russia. US intelligence only thinks this when they want to blame the Russians for something. Otherwise, they treat them as separate people.

“So basically, some unknown dude sent an email to Trump Jr., with no evidence Trump Jr. responded… and CNN saw this as the smoking gun of some deal between Trump and Russia. Many other media outlets then ran with this because they want to believe that Trump is guilty of something or other.
“Then the big problem came out. CNN misread the date. Instead of being September 4th, the email was sent September 14th, after Wikileaks released the information. Hence, CNN’s take is impossible, and CNN should have known it.”
Andrew Price laid it out beautifully so I quoted him entirely. I realize that there is nothing new or novel about CNN lying because they are a corrupt, sly, nasty news source that does not trade in facts. They are a propaganda machine that serves their masters in Democrat Party.