In Case You Wondered 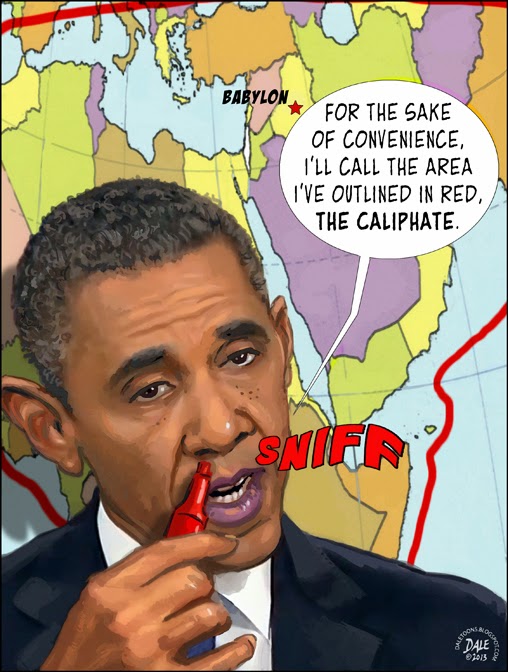 People ask me if I miss working for the government. I reply, “Are you kidding me?” 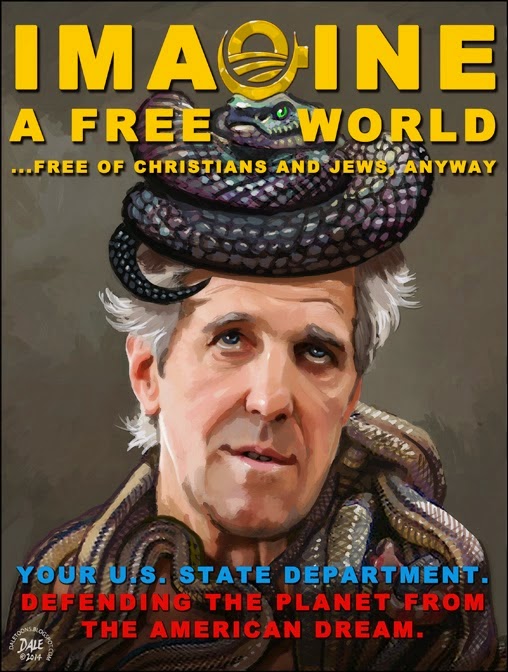 The Department of Snakes reached a very low point under Secretary of State Hillary R. Clinton and just when you didn’t think it could get any worse, John Kerry succeeded Hillary.
Would it have been better if Obama had served with the Kenyan Army before becoming US president? Perhaps. It’s tough to say one way or the other at this point. (Yes, I know it would have disqualified him from becoming president, in the same way as attending college with an Indonesian passport, receiving USGOV student aid fraudulently as an Indonesian  would…)