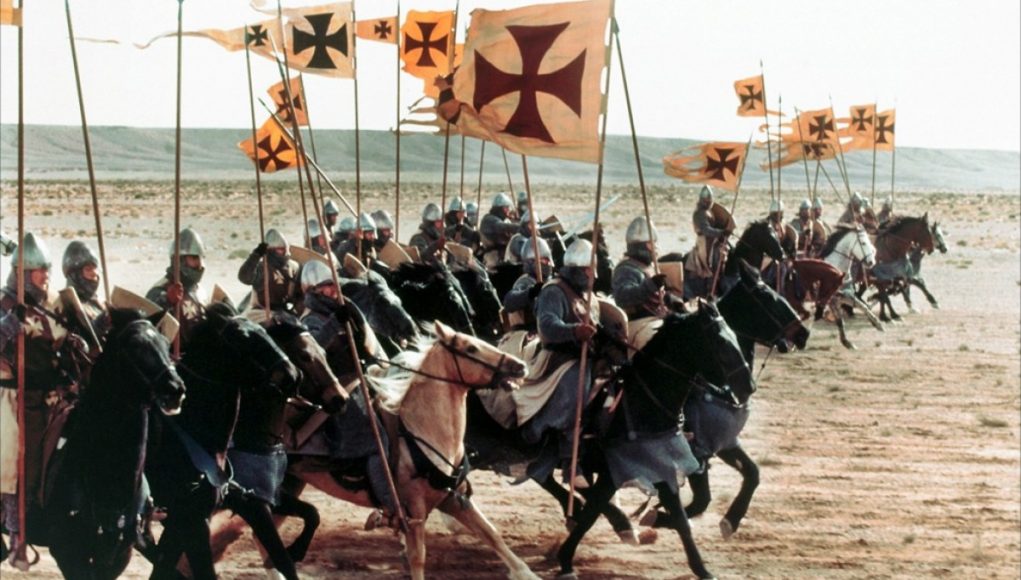 This was the culmination of Saladin’s extensive invasion of the Kingdom of Jerusalem after his great victory at the Battle of Hattin months earlier.

The Holy City was nearly empty of soldiers and was mostly defended by women, youths, children, the sick, and the elderly. Nevertheless, these people but up a heroic defense, prepared to die rather than let the city fall. They were led by a knight of great virtue, Balian de Ibelin. 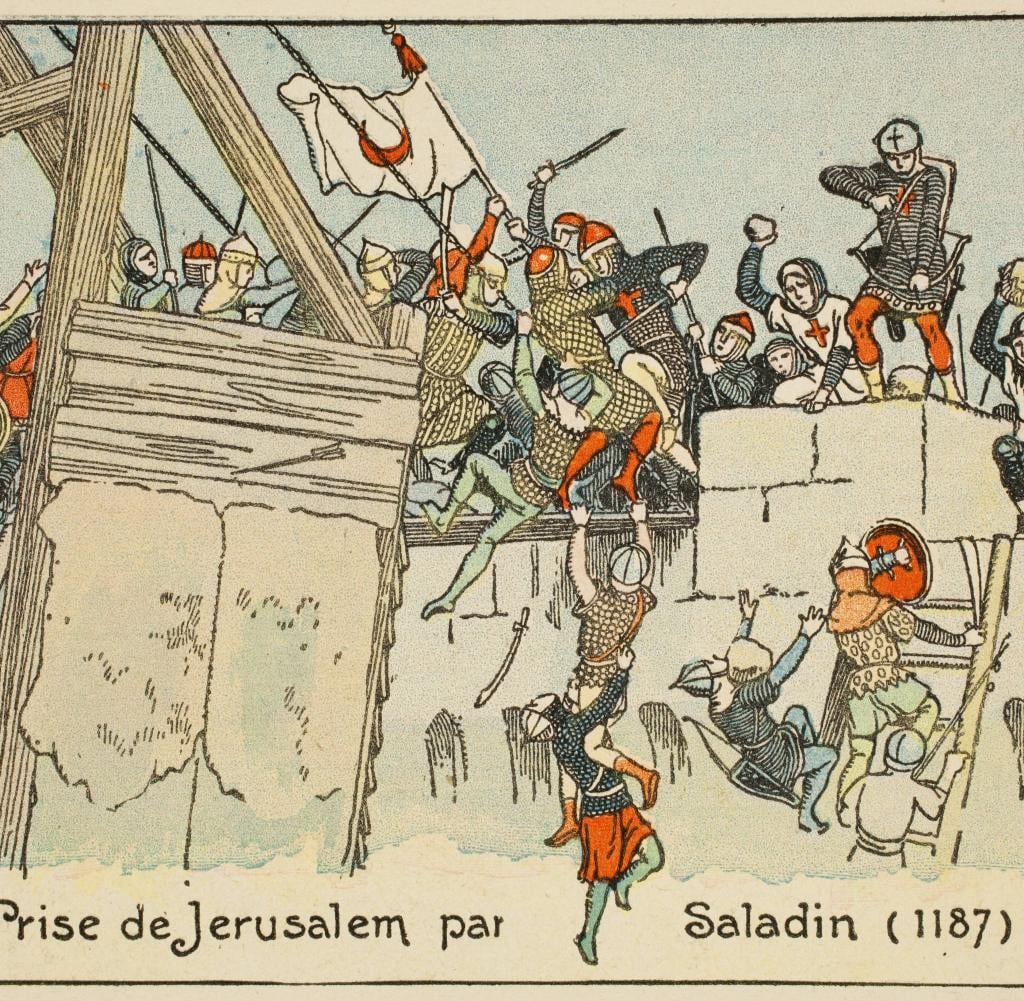 Although his army was enormous, Saladin had difficulty taking the city. Balian eventually negotiated a surrender, managing to ransom the lives of many of the city’s inhabitants. Balian offered himself as a hostage if only Saladin would release those who were too poor to pay their ransom, but Saladin refused.

Unfortunately, several thousand women and children were taken into slavery by Saladin’s army, as described by Saladin’s servant and biographer Imad ad-Din in his account of the event. Nevertheless, Balian’s efforts spared many from this wretched fate. Jerusalem’s fall would rouse the whole of Latin Christendom, and result in the calling of the Third Crusade.

The feature film “Kingdom of Heaven” was not particularly accurate, but it was an attempt to capture some historical events. the Director’s Cut is a completely different movie and is excellent – one of my favorite movies ever despite the inaccuracies. 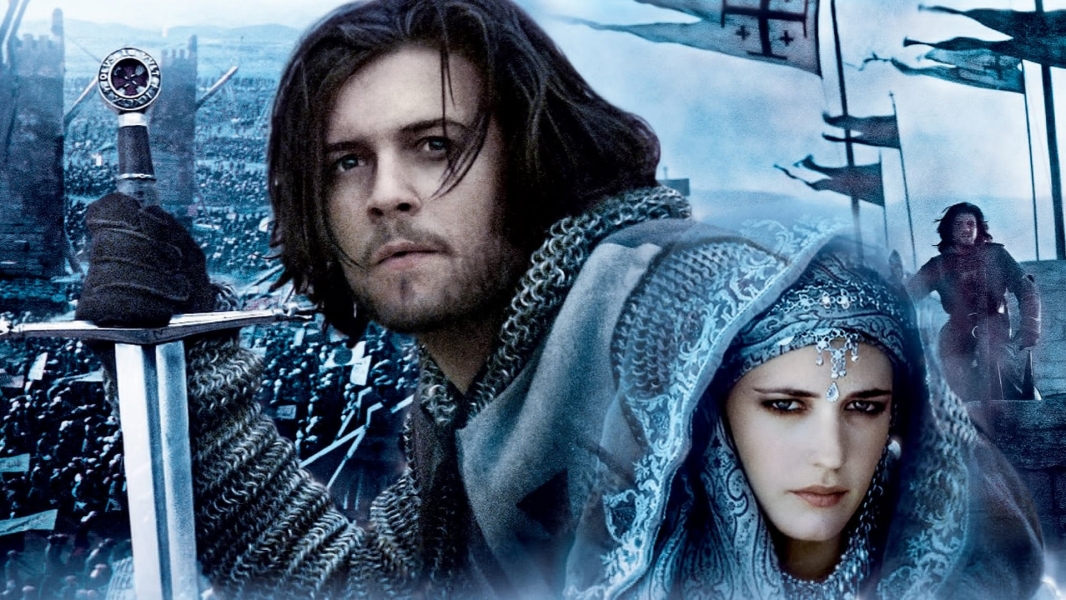