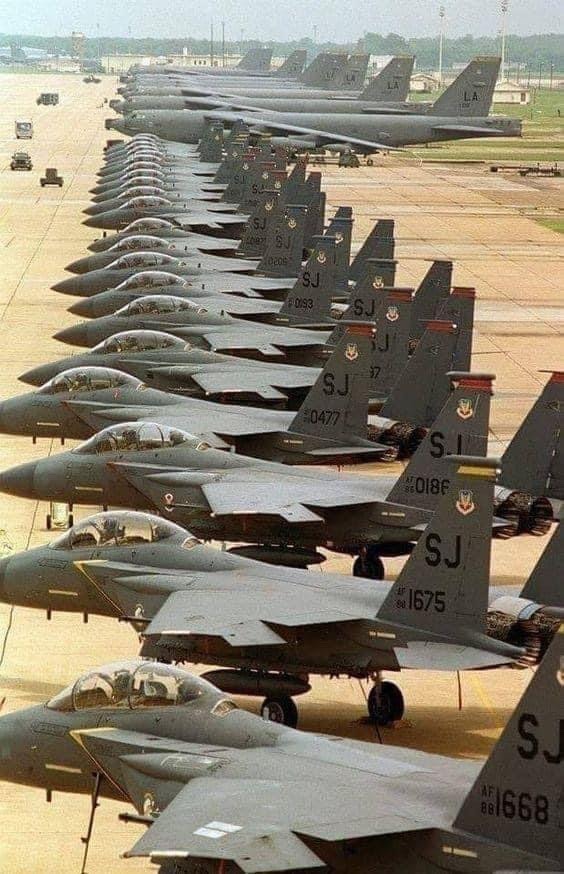 Peace is their profession.

* Life for political prisoners in America is hard. If it wasn’t for the Second Amendment, there would be a lot more of us there, rotting.

“I feel gross, depressed, and angry about how I’ve been treated. And that’s not even mentioning the violent abuse we J6ers suffer at the hands of racist and hateful corrections officers,” Chrestman wrote. “We get maced for no reason, beaten for singing the National Anthem.”

* Tweets and reconciliation with history.  Imagine how things would be with an honest media. Yeah, I know, dream on LL.

* In Arizona: “However, many ballots could not be tabulated by the tabulators at all, no matter how many times the voter inserted the ballot. The percentage of ballots that were not able to be read by the tabulators ranged from 5% to 85% at any given time on election day, with the average being somewhere between 25 percent and 40 percent failure rates,” he wrote. It makes sense. Katie Hobbs was running her own election.

* Tick-Tock -Democrat Sen. Mark Warner has admitted that former President Donald Trump was right about TikTok being an “enormous threat.”  Sen. Warner, who chairs the Senate Intelligence Committee, made the remarks during an interview with Shannon Bream on Fox News Sunday. The senator told Bream, “as painful as it is for me to say, if Donald Trump was right and we could’ve taken action then, that’d have been a heckuva lot easier than trying to take action in November of 2022.” President Trump had considered banning the app during his presidency but was subjected to significant pushback from the left.

* Do you want a clean blood transfusion? Since the general blood supply is now tainted with “fully vaccinated,” spike protein-laden chemical blood, demand for pure blood is soaring. Pietra apparently saw this as a great opportunity to provide clean blood, which is now more in demand than ever.

Oh, say it isn’t so. Did the Big Guy get 10%? The FTX scandal is only getting started.  Another cryptocurrency by the name of Tether is also on the brink of failing and both FTX and Tether appear to have been tools of the Administrative State (the Swamp). A week ago TGP reported that FTX was used as a money laundering scheme in Ukraine where money sent there was sent back to US politicians.

Revolver added more to this story overnight.  In a lengthy article, Revolver notes first that FTX may not be the largest cryptocurrency-related entity to collapse in the coming months.  Another crypto by the name of  “Tether” or USDT is also in big trouble.

USDT, or Tether, is what is known as a “stablecoin.” A stablecoin is a cryptocurrency that, instead of fluctuating in value, is intended to hold to a consistent price. Tether is a USD stablecoin — each Tether is supposed to be equal in value to one U.S. dollar. While most cryptocurrencies are wildly speculative and backed by essentially nothing, each Tether is supposed to be backed directly by a U.S. dollar, or an extremely liquid, reliable investment like a U.S. treasury bond….

…Tether has the third highest market cap of any cryptocurrency at $66 billion, trailing only Bitcoin and Ethereum. Today, fully half of all bitcoin trades globally are executed using Tether.

If Tether is not actually backed by the dollars that it claims. If Tether Limited is pumping out new Tethers without actually taking in an equal amount of USD, then it is essentially a privately-run money printer. And how much of that privately printed money makes its way to the coffers of democrat candidates?

US government-backed rebels in Myanmar are using Tether as their currency of choice.  It also happens that al-Qaeda-affiliated Sunni rebel groups of Syria also just so happen to love Tether.

I’m sure that it’s just another coincidence. Far be it from me to point fingers…ok, I’m pointing. fingers. 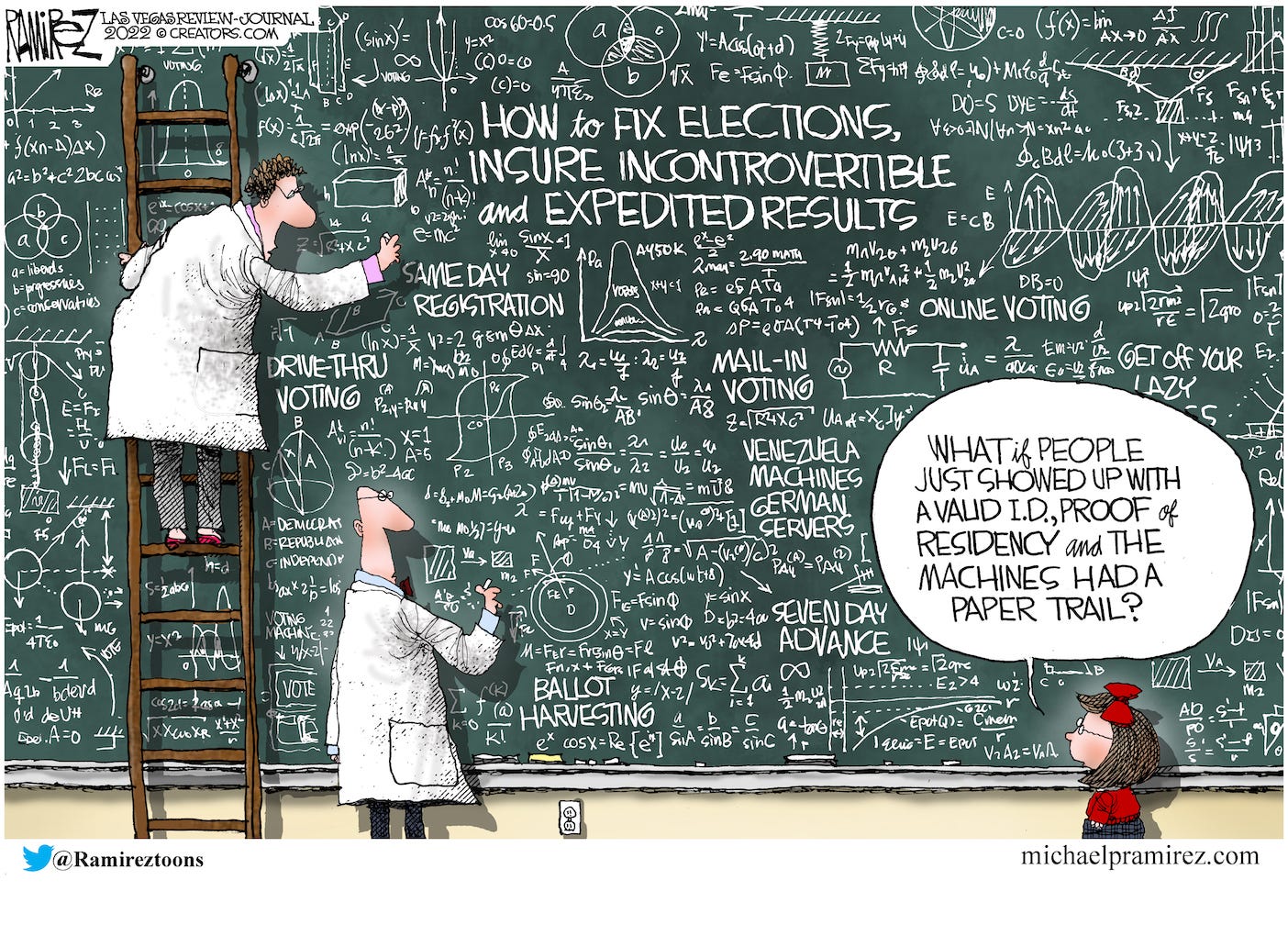