If it’s not one thing…it’s another Welcome to Friday the 13th

Culvers Locations vs In n Out Burger Locations – Battle of the Burgers. To me, there is no comparison. Culvers is exceptionally over-priced…they’re proud of their food. In n Out serves burgers, fries and drinks – that’s it. And they do that well. 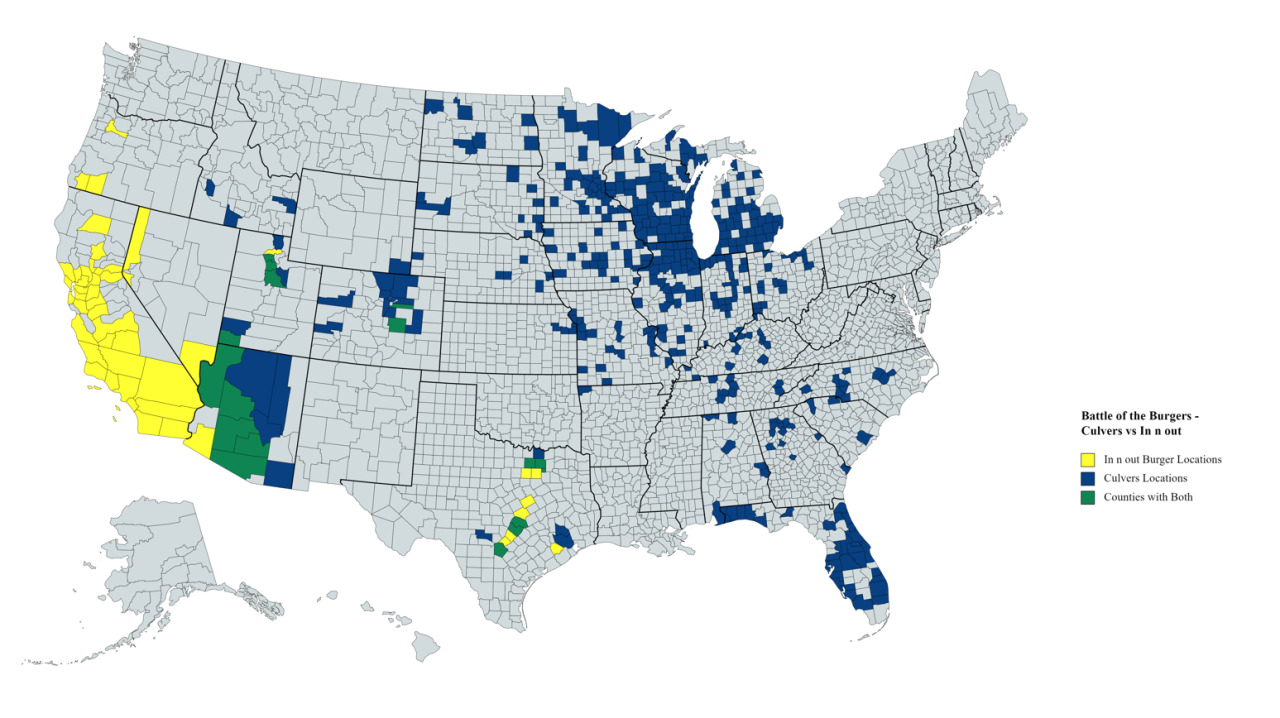 The part of Arizona where I live (dark blue) only has Culvers, and I don’t patronize the place much. Just before the plague, the management took exception to the Kimber .45 that I wore holstered and exposed when I took my grandkids there for overpriced food. I suggested to them that if they wanted me to leave before I finished, they were free to try and throw me out or they could call the police. Arizona is a Constitutional Carry state. They backed down, we finished eating and left. I blogged about it at the time.

The last time that I was at the In n Out in Prescott, there must have been half a dozen handguns holstered and in evidence and nobody messed with them.

There should be a rule: Leave the old, wicked-looking, armed man who is eating food that he paid for with his grandchildren, alone. However, people (dumb ones) always feel a need to f-with you.

On the level plain in Southern Ukraine, Russia began to strengthen and reinforce positions and the Ukrainian Army went on the offensive in response. (see the map) It’s very difficult to use terrain as a tactical advantage in this area. There are a few rivers, but they’re not deep except during the spring flood. 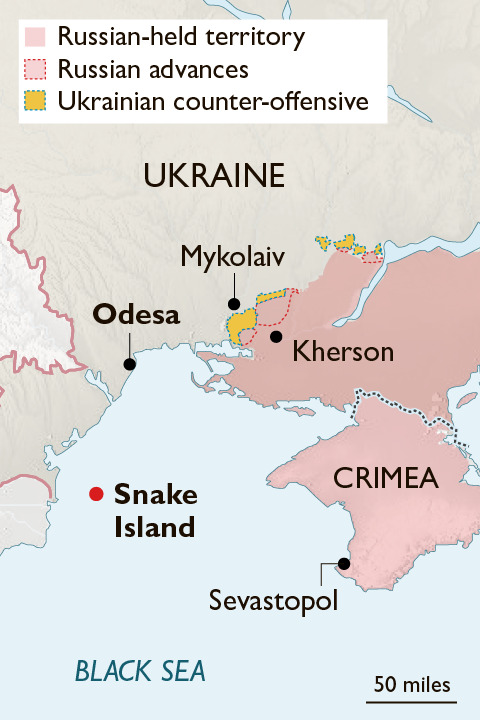 The Long Lives of Templars

People who became scarred in old age were rare in the 13th century. Even in the case of wealthier landowners, the average life expectancy was about 31 years.

The Knights Templar, on the other hand, may have looked like they had some kind of magic in their possession: many members of the Catholic military order lived to be well over 60 years old. Even then, many were not killed by old-age illnesses, but by their enemies….or in some cases their fellow citizens – some friends. 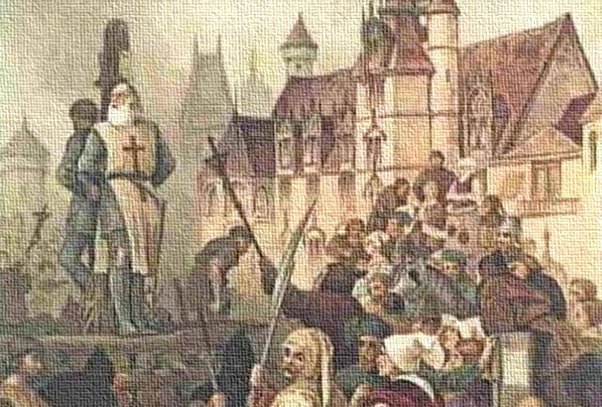 In 1314, Jacques de Molay, the last grandmaster of the order, was burned at the age of 70. Geoffroi de Charney, who was executed the same year, may have been 63 years old, according to most sources. These high ages seem almost common among Templars. Other grandmasters such as Thibauld Gaudin, Hugues de Payens, or Armand de Périgord, to name a few, were all over 60 years old. Under the conditions of the age, they could be considered real Methuselahs. 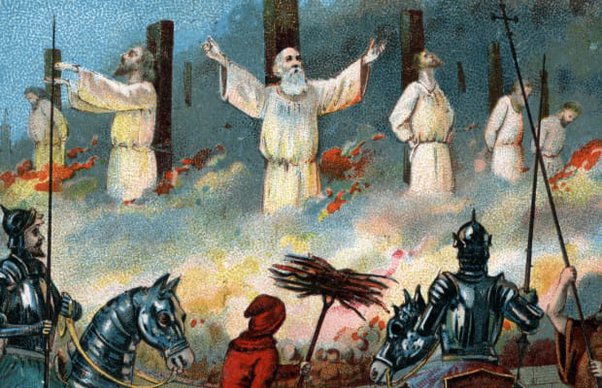 “The long life of the Knights Templar was mostly attributed to a special divine gift,” wrote Francesco Franceschi, a researcher on the Roman campus of the Sacred Heart Catholic University. Modern science, however, sees the solution differently: the mandatory dietary requirements of the order may have had much of an impact on their life expectancy and health. 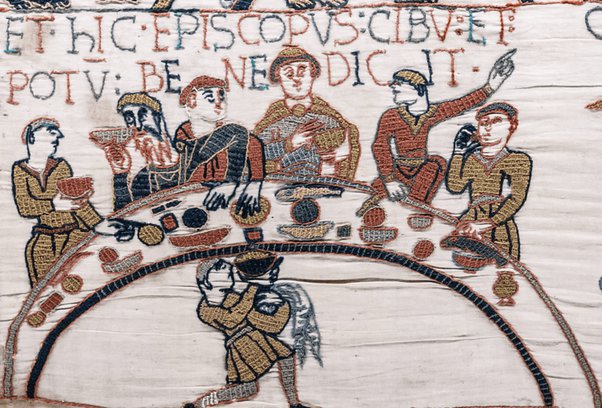 Contrary to many modern depictions, Templars seem to have lived a truly humble life, serving God. This is also reflected in their dietary choices and responsibilities. Although the order was richer in carefully managed donations and in keeping the money of the traveling pilgrims, the men themselves made formal vows of poverty, virginity, and obedience — they could not even speak to women.

The order lived throughout Europe for nearly two hundred years, culminating in the late 13th century with 15,000 members. Most were professional fighters, many of whom were among the best in their world.

In the early 12th century, the French abbot Bernat of Clairvaux compiled a long and complex set of rules that governed the lives of knights. This rule is drawn from the writings of St. Benedict and St. Augustine, but many of its rules were already in place in the Templar order, largely based on existing customs.

The knights were responsible for protecting orphans, widows, and temples, avoiding the company of “obviously cursed” persons, and not being able to stand in the temple to pray or sing. Even their laws governing spending put modesty first: their dresses were monochromatic, but they could wear a linen shirt instead during the warm period between Easter and All Saints (pointed shoes, on the other hand, were always forbidden). The rules also covered what they ate, how, and with whom.

Their meals were not loud events: the knights ate together but in silence. If they wanted to ask for salt, they had to ask “quietly and confidentially” for it to be circulated, “with all modesty and humility.”

The knights ate in pairs and encouraged them to “examine the other more closely” and make sure that neither of them ate more than the other, but did not adhere to any “secret abstinence”. It was not clear what one would do if the partner did not eat as he should. After eating, everyone sat in silence and gave thanks. The pieces of bread remaining were collected and given to the poor, and the whole loaves were set aside for the next meal.

The diet of the Templars was essentially a balance between the traditional fasting regulations imposed on the monks and the intake of nutrients necessary for their military way of life. It is not possible to train or to take part in either a crusade or a knightly tournament (the Templars only took part in tournaments as a practice, not as a sport) on an empty stomach. The knights could eat meat three times a week. On Sundays, everyone ate meat, and senior members could eat some fried animals for lunch and dinner. According to contemporary reports, it was often beef, pork or bacon that could be seasoned with salt. 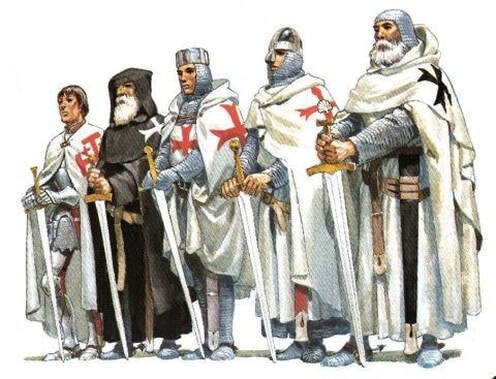 It is likely that the portions were plentiful: if, for example, due to a fasting day on Tuesday, the knights could not eat meat, it was “plentiful” the next day. According to a source, the cooks put enough meat on the Templar’s plates to satisfy two poor people.

The Templars were an odd lot, really. They didn’t cut their hair, and in an age where bathing was rare, did that less than the general population. Templar knights had to be familiar with public baths in the eastern Mediterranean and they probably weren’t supposed to go there. The rule didn’t forbid bathing in general, it simply referred to following the instructions of the Templar master (or a local commander).  In general, bathing was discouraged. The question as to whether or not that contributed to a long life can be debated. 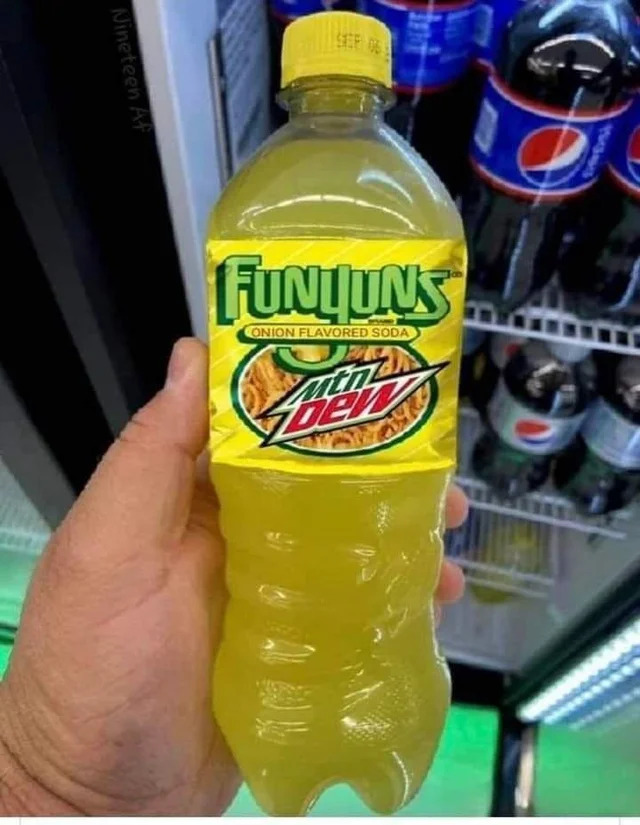