Ice Planets, the Present & the Future 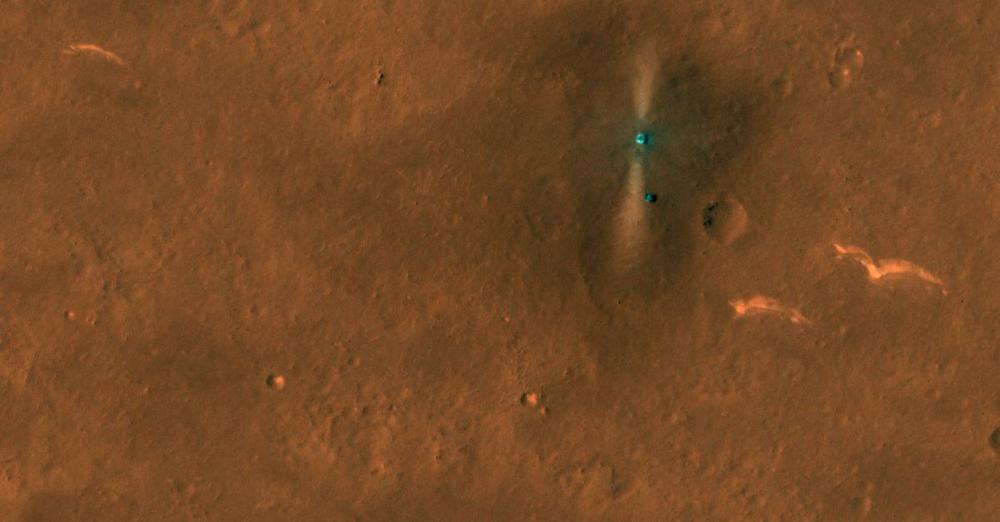 The Priorities of Space Exploration

There is a great deal to be learned through the exploration of the Solar System. One thing that we need to do now is to build radioisotope thermoelectric generators (RTG) for future space probes to keep them operating.

An RTG is a nuclear battery (of sorts) that uses thermocouples to convert the heat released through nuclear decay into electricity – the Seebeck Effect. It has no moving parts and is safe, but the progs hate them.

NASA has developed a multi-mission radioisotope thermoelectric generator (MMRTG) in which the thermocouples would be made of skutterudite, a cobalt arsenide (CoAs3), which can function with a smaller temperature difference than the current tellurium-based designs. This would mean that an otherwise similar RTG would generate 25% more power at the beginning of a mission and at least 50% more after seventeen years…if politicians will allow them to fly. 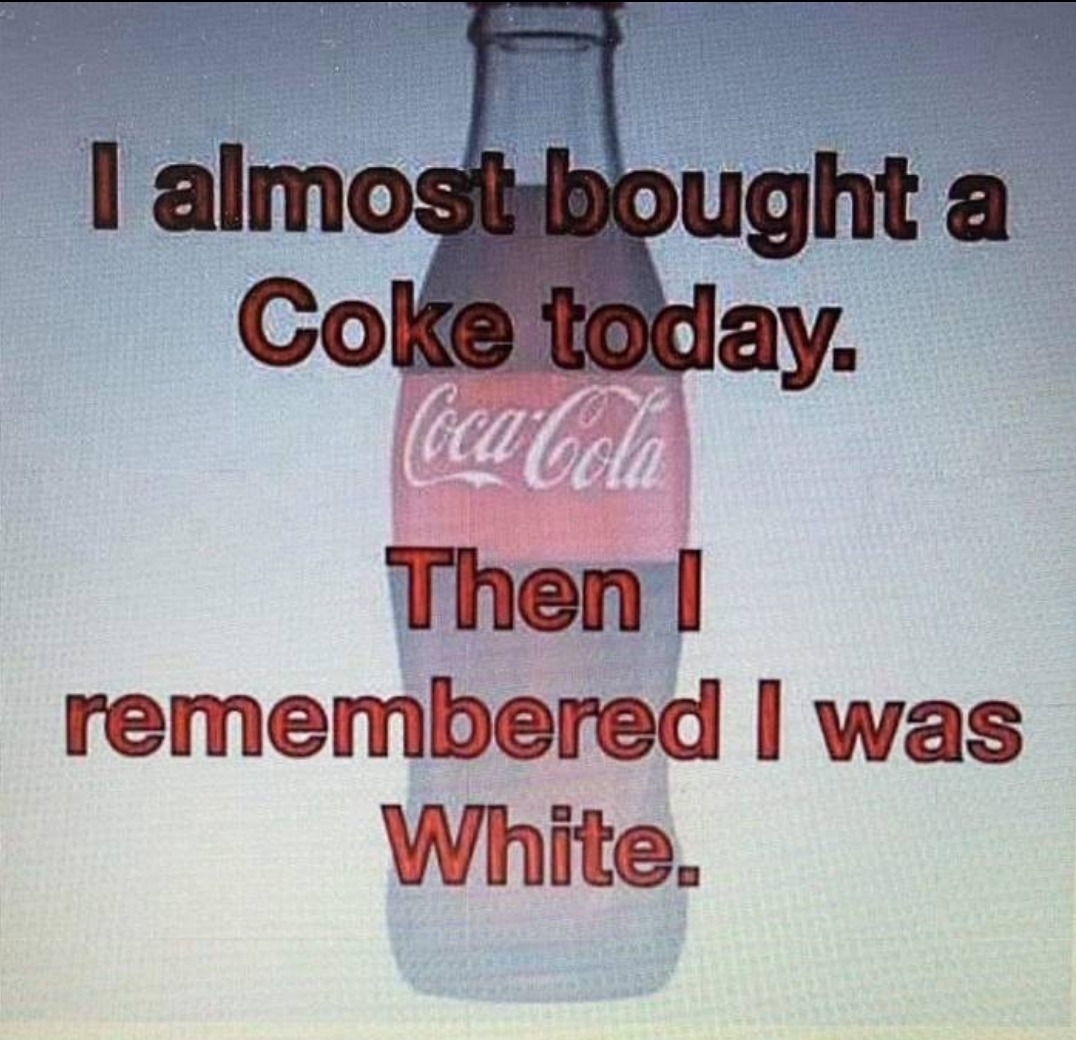 Do you (you know who you are) really need a Bluetooth-enabled toothbrush? 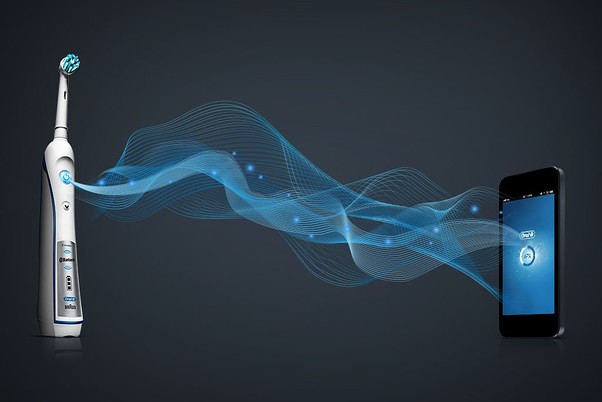 If you’re such a mess you can’t even brush your teeth without music playing you may need to exit the gene pool – with extreme prejudice. It gets way harder from here.

You’re making your toothbrush a radio transmitter. Is that the only way that you have of coping with your mental illness?

Please don’t tell me that it’s the future of dental hygiene.

The number of counties each candidate won:

• Obama Won Them All

• Trump Won Them All

• Biden Lost Them All

Which candidate’s political party won seats in the House of Representatives?:

The crazy thing is that Guatemalans could figure this out but the average American couldn’t seem to be able to put the pieces together.

This may explain why I don’t post much on social media and rely on an independent blog.

There is a demand for them. Technology is now nearly equal to art. 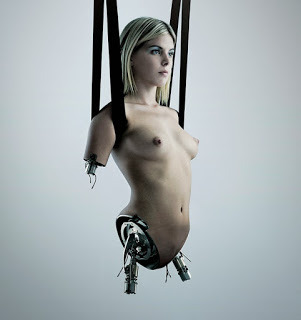 They will come with a million pre-programmed recipes. “What would you like for breakfast, dear?  Of course, I’ll serve it in bed with fresh-squeezed orange juice.”