Cheer up – we’re half way to the weekend.

There are RINO’s like Mitch McConnell and then there are super RINO’s, who should come out and declare themselves to be democrats. The five Republican Senators who voted with the Democrats, rejecting Sen. Rand Paul’s argument that the impeachment trial is unconstitutional were: Mitt Romney (UT) Susan Collins (ME) Lisa Murkowski (AK) Pat Toomey (PA) Ben Sasse (NE)…of course. 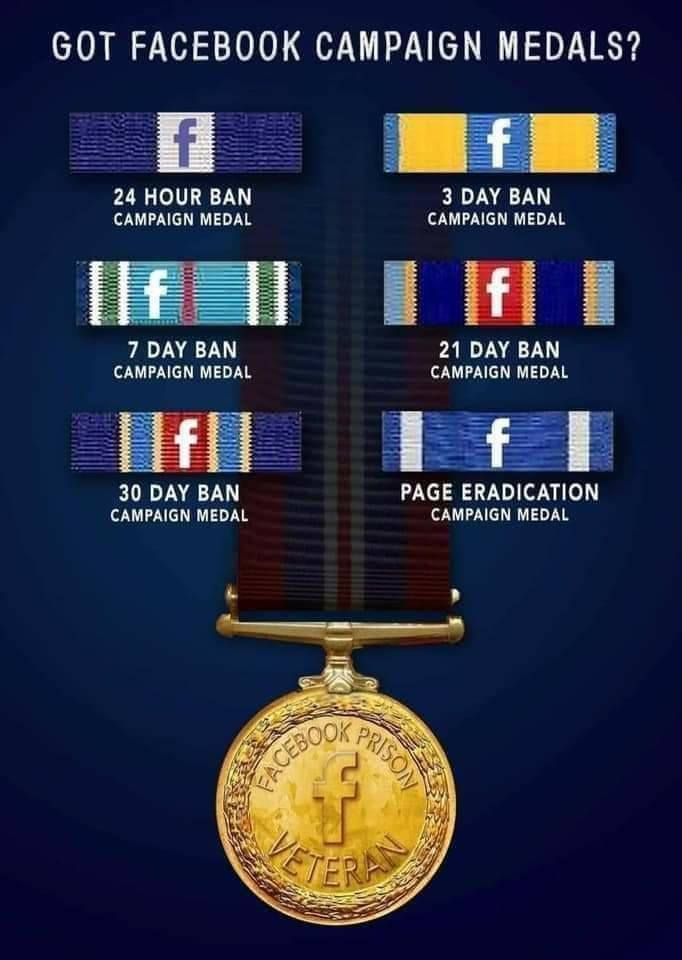 What are the implications of the new policy shift toward trannies in the military? (More here) Let’s take a brief look at the new new “Tier Three Transgender Training” materials—a PowerPoint and accompanying lesson plan excerpted below, with full documents at these links—that the Army is now using in mandatory training for all soldiers.

For example, “Vignette Four” of the training module presents the following scenario: “following her transition from male to female (which did not include sex reassignment surgery) and gender marker change in DEERS [DEERS is the military’s personnel database], a transgender Soldier begins using female barracks, bathroom and shower facilities. Because she did not undergo a surgical change, the Soldier still has male genitalia.” How should troops respond? “Soldiers must accept living and working conditions that are often austere, primitive, and characterized by little or no privacy.”

The slide tells soldiers to “understand that you may encounter individuals in barracks, bathrooms, or shower facilities with physical characteristics of the opposite sex despite having the same gender marker in DEERS.”

The next bullet point adds, “all Soldiers should be respectful of the privacy and modesty concerns of others. However, transgender Soldiers are not required or expected to modify or adjust their behavior based on the fact that they do not ‘match’ other Soldiers.”

This is a first. The military is normally in the business of telling soldiers to “modify or adjust their behavior” all the time.

Dipping into the Future