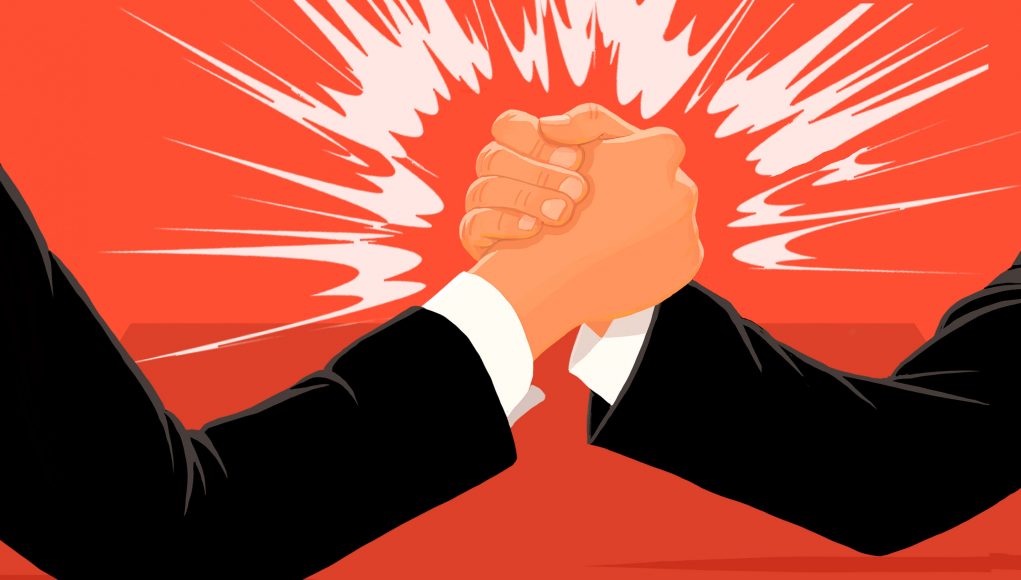 The answer is: “pretty damned toxic”.

The US Navy identified the principle threat to the safety and security of the United States, and it’s not what you think. CDR Salamander cites the study that helps found the direction of the Defense Department going forward. …more here 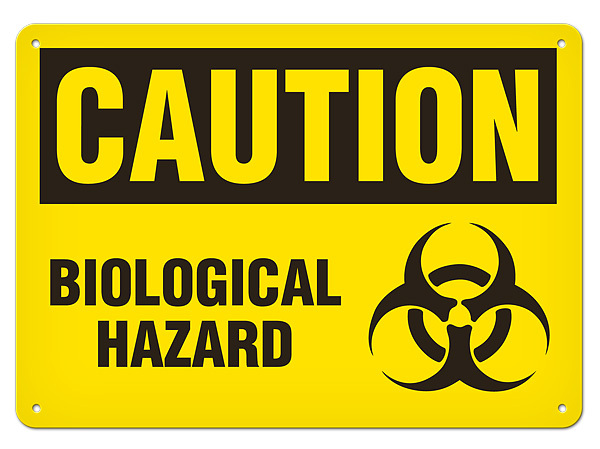 Again, listen to his extended remarks. At a time when we need innovative thought, daring, and the creative friction that comes from contrasting solutions addressing challenges to our nation’s security, what do the three items above accomplish in support of that goal? Who do they protect? Who do they punish?

More importantly, what type of person does that kind of culture attract and promote, versus the kind of person that culture repels and rejects?

Many of America’s Special Forces are essentially professional athletes. For much the same reason that there are no female players in the National Football League, there are no females green berets or SEALS – but wait. Adding females, even unqualified females, would tend to reduce toxic masculinity in those male-dominated service branches. Until now, females were blocked because they were unable to meet very stringent standards – but the bar is about to be lowered.

Nobody expects to see females on the line in the NFL anytime soon. 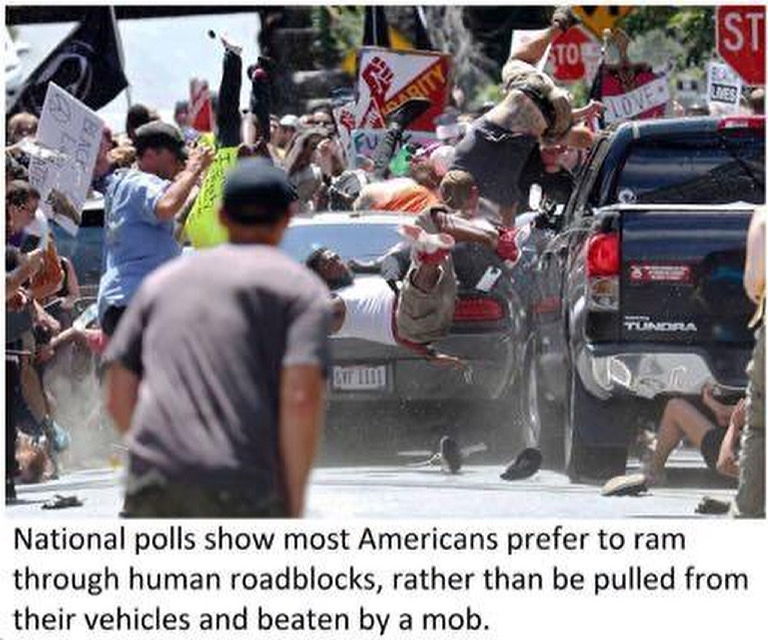 I’m cool with running them down. Then again, I’m a toxic male.