Radio Free Asia reports that Police in Hong Kong fired pepper spray at a crowd in a Shatin New Town shopping mall yesterday, after they planned a public singalong as part of the city’s ongoing pro-democracy movement.

Dozens of riot police charged into Shatin’s New Town Plaza mall ahead of the planned “sing with you” event, to be faced with people hurling insults and chanting “Free Hong Kong! Revolution now!” 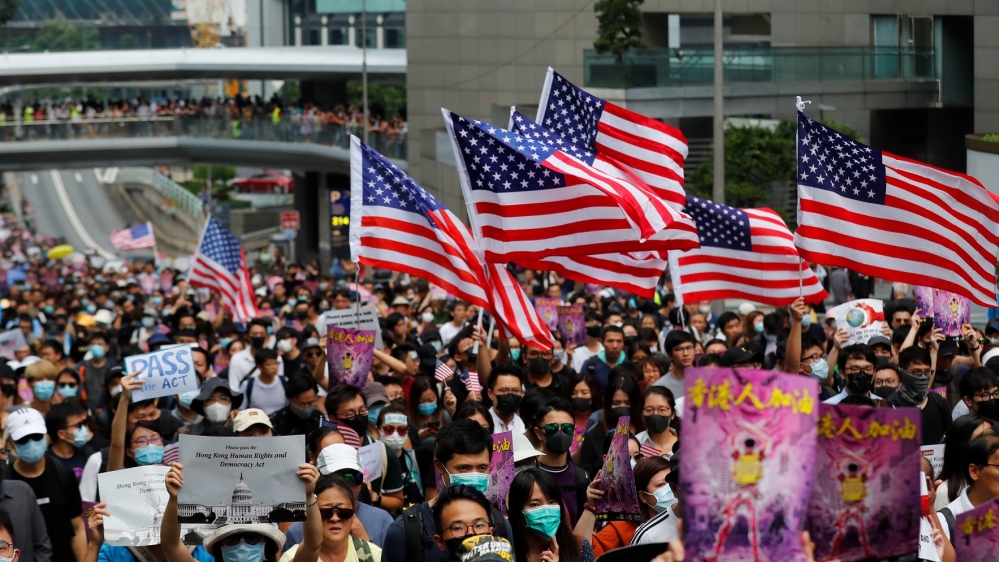 It wasn’t just the New Town Plaza Mall, the police had roadblocks set up at malls and traditional meeting places, which caused local residents and shoppers to stop and chant slogans and insults at police, who cordoned off at least one entrance to the Langham Place shopping mall and threatened bystanders with pepper spray.

Police then broadcast a message telling people to leave for public health reasons, as gatherings of more than four people have been banned under coronavirus restrictions.

One protester interviewed* as she was hauled away said, “They quoted the [coronavirus] restriction order … and I said there were only four of us and that we were very far apart — 1.5 meters between each person.”

The violence during the protests has originated primarily with the Hong Kong police, who have been widely criticized for the excessive use of tear gas, water cannons and pepper spray, as well as using both non-lethal and live ammunition, on unarmed protesters. 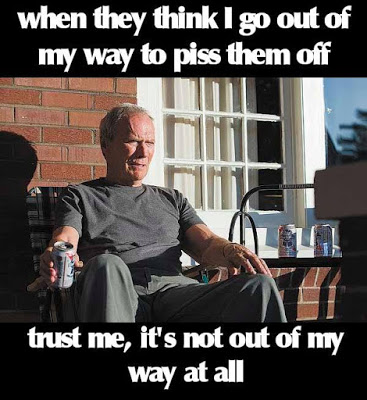 On a more personal note:

I received an e-mail from a pro-Communist Chinese Party person asking why this blog is always so hard on the Worker’s Paradise. I chose this meme in response.