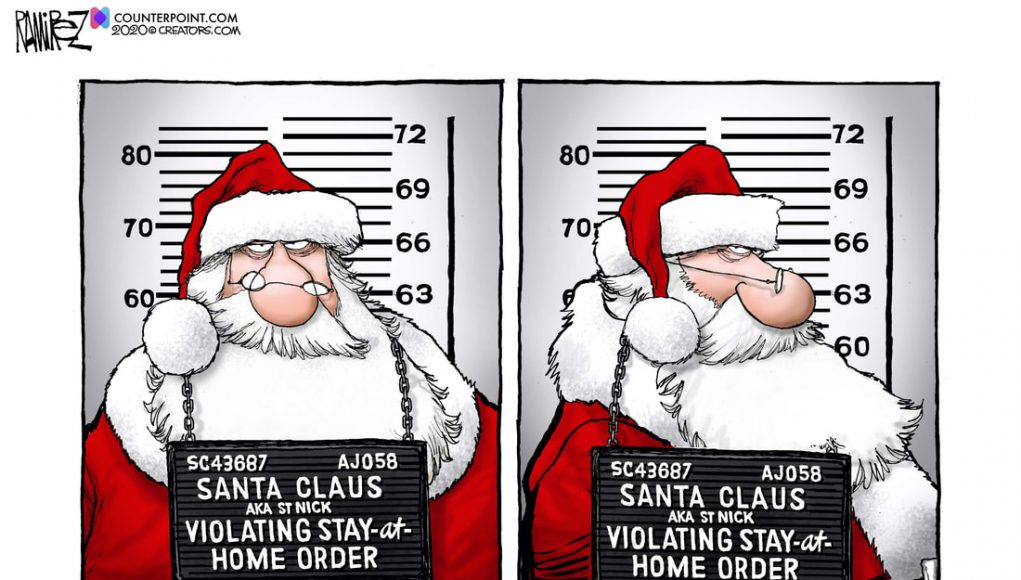 I hope that the Holiday Season is working out for you.

Be careful, she isn’t wearing a mask! 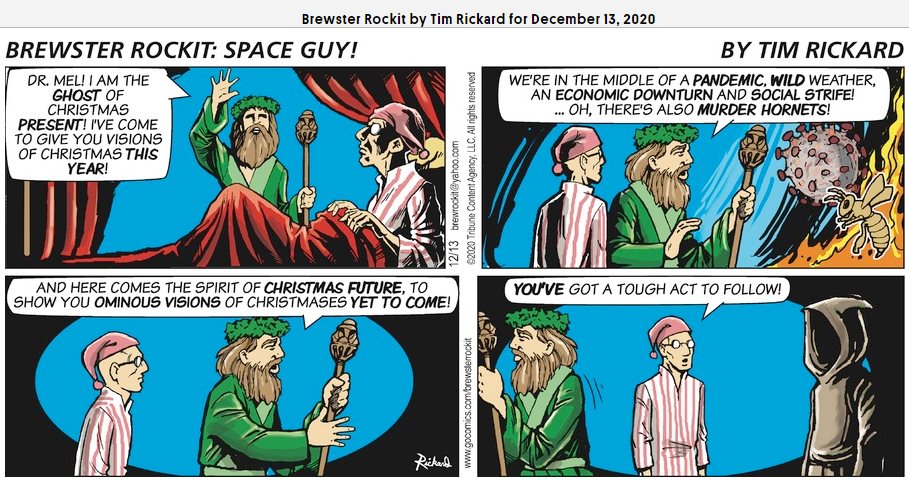 I saw a commercial for an elderly assistance program. It showed Grandma at home with a meal in front of her, flanked by a healthcare worker wearing a mask, doing a facetime or zoom meeting with her family at Christmas. (slowing the spread perhaps – extreme social distancing) Christmas is a time for families and yes, if you’re sick, you shouldn’t make a point of killing grandma, but if you’re not, leaving people alone when there is an alternative, is cruel. It may be progressive, but it’s cruel. 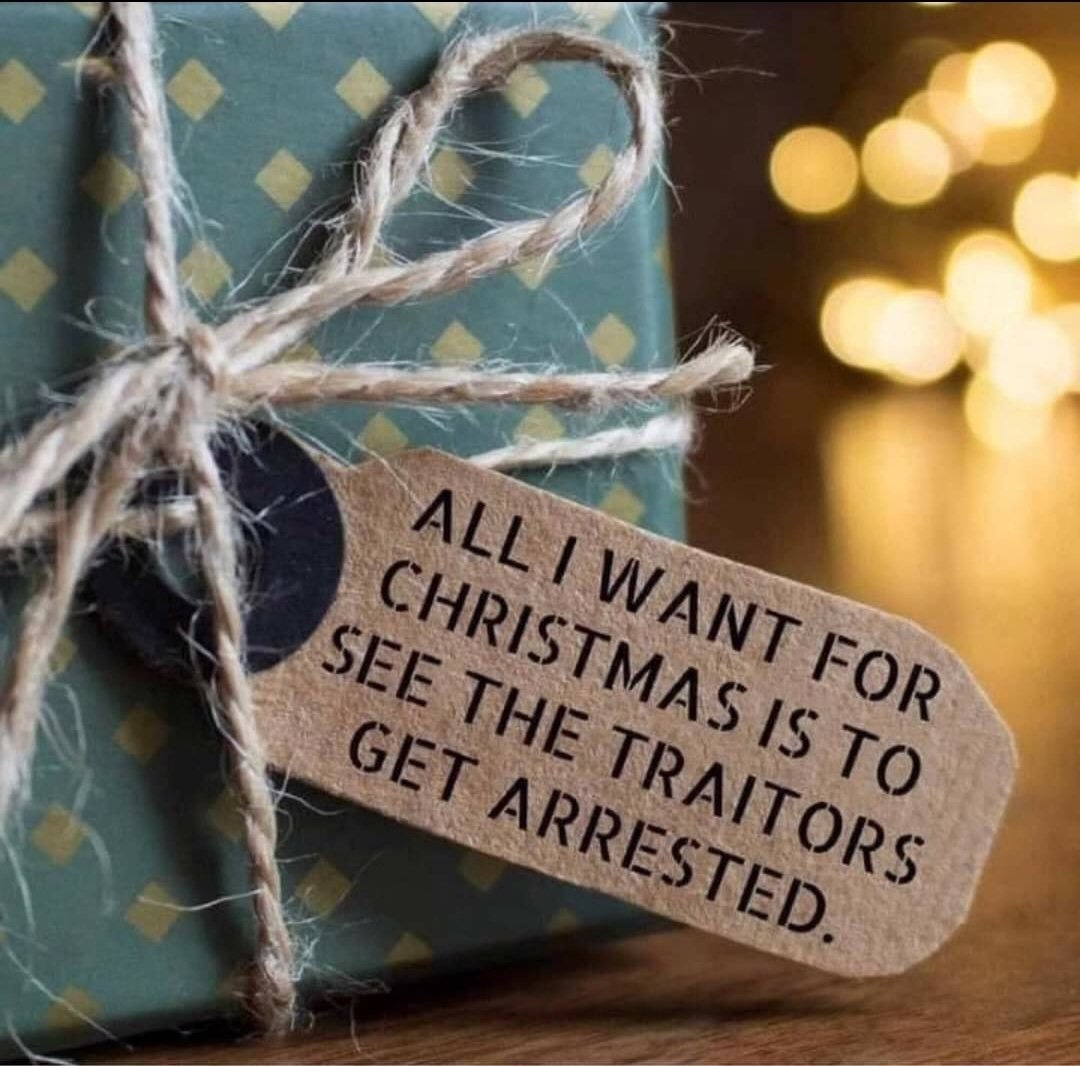 I realize that Camela Harris is technically opposed to Christmas as a democrat, as was Barack and Joe, but every time I see her, I say Ho-Ho-Ho, reflexively. I don’t know what comes over me. 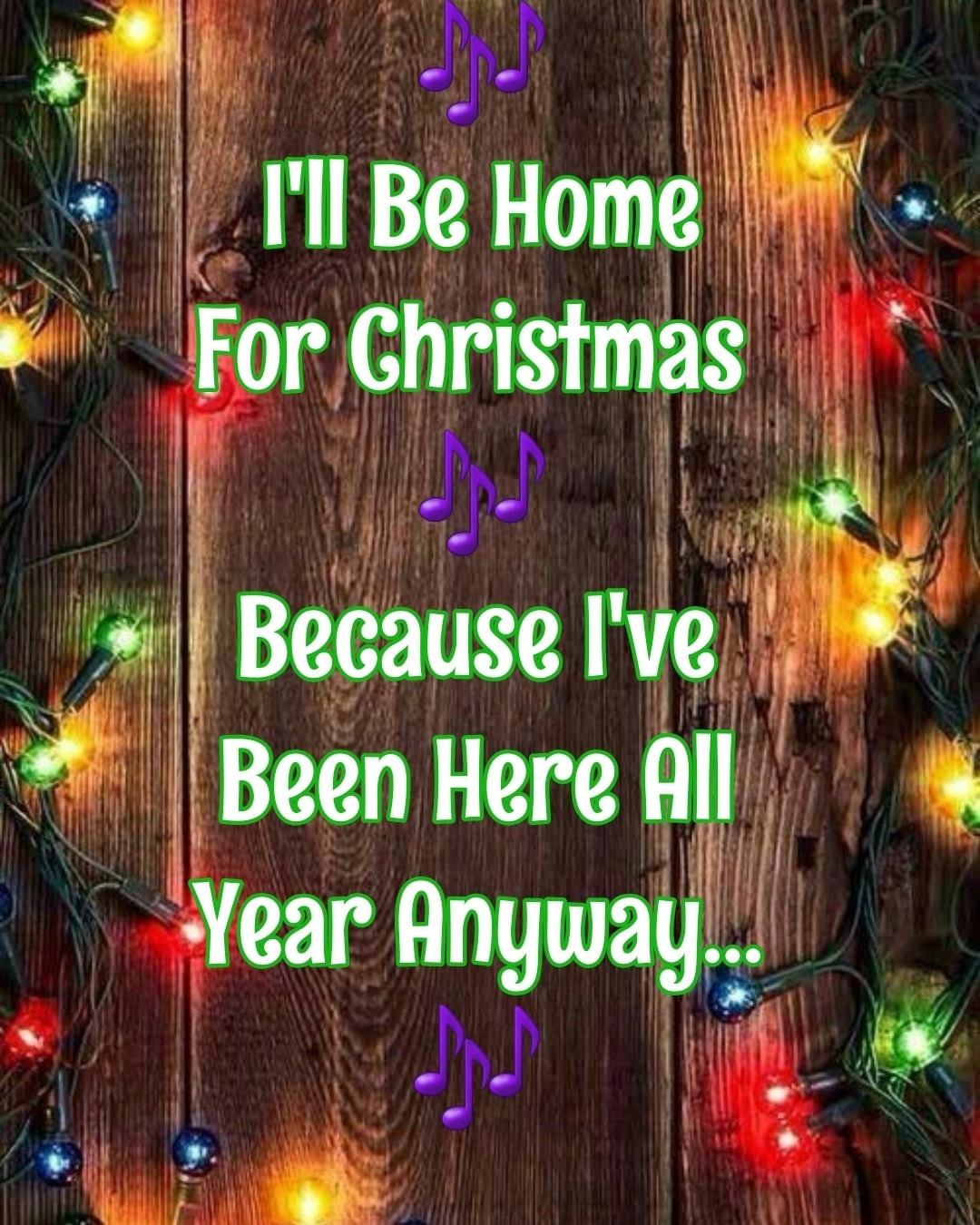 It’s December 2020 and the movies for the year are in the can, some have gone direct to video. In a moment of wanting to see something new I scrolled over the Rotten Tomatoes picks for the admittedly weird plague year. I didn’t find anything at all interesting.  What I did find was typified by tag lines:

There were movies made. Just none that appeal to me. 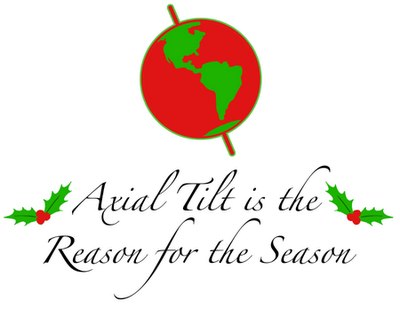 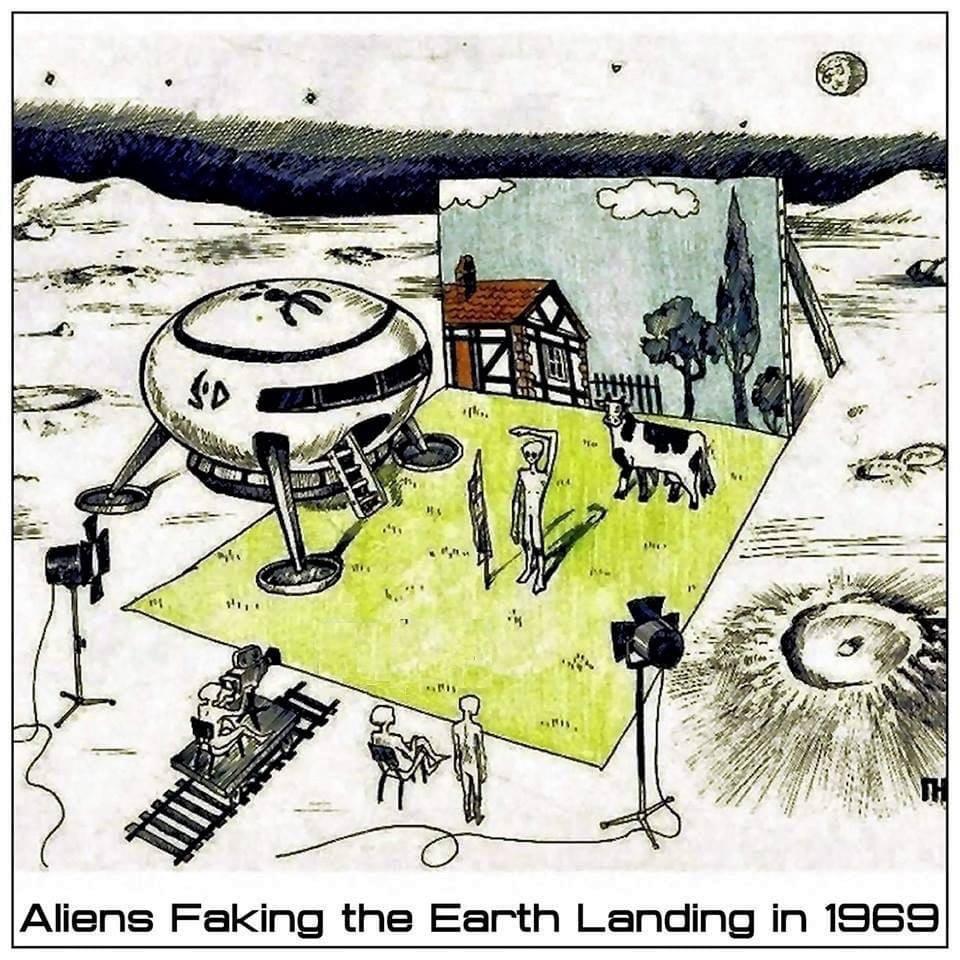 Wearing a mask by yourself in a car is like putting on a condom and going to bed alone.