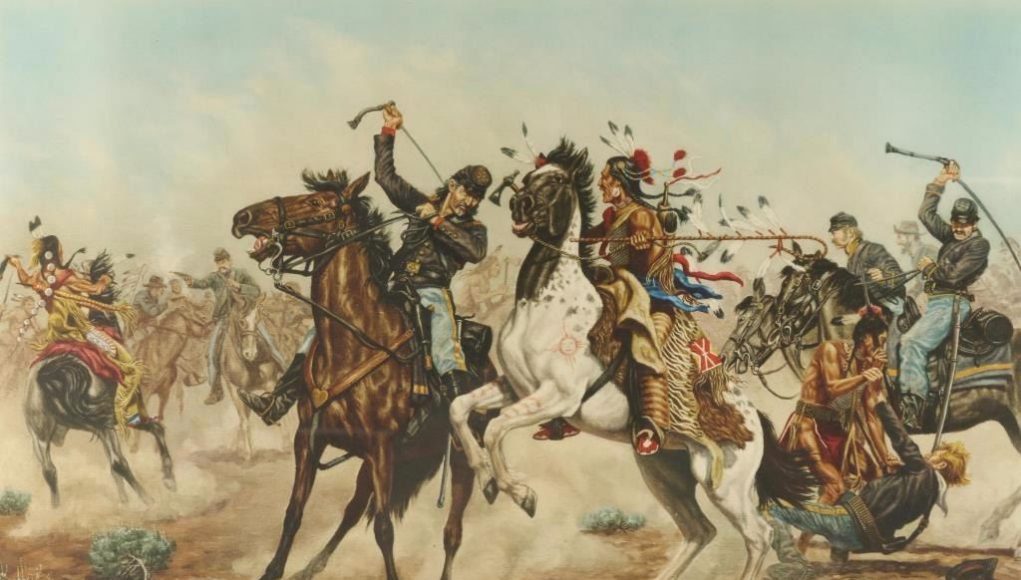 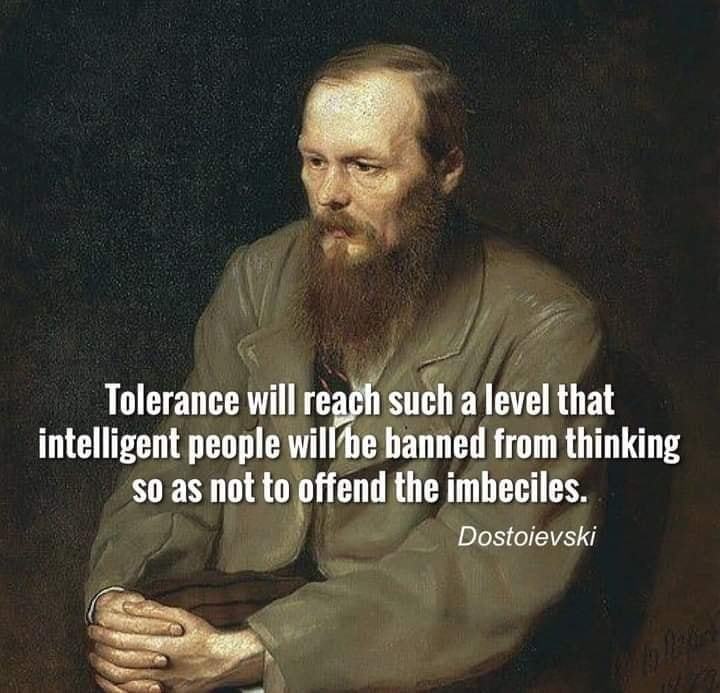 The Focke-Achgelis Fa 330 Bachstelze (English: Wagtail) was a type of rotary-wing kite, known as a rotor kite. They were towed behind German U-boats during World War II to allow a lookout to see over the horizon.

Of course, if you were the lookout, sitting in the Bachstelze, saw something and the U-Boat dived — you’d be in a world of hurt in the cold North Atlantic. 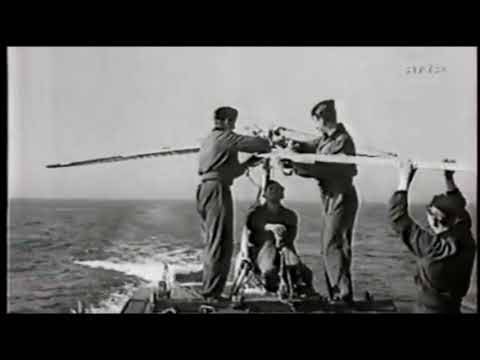 Because of their low profile in the water, submarines could not see more than a few miles over the ocean. To solve this, the German admiralty considered a number of different options, including a folding seaplane (Arado Ar 231). In the end, they chose the Fa 330, a simple, single-seat autogyro kite with a three-bladed rotor. 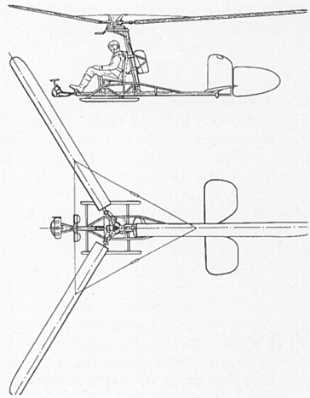 The Fa 330 could be deployed to the deck of the submarine by two people and was tethered to the U-boat by a 150 m (500 ft) cable. The airflow on the rotors as the boat motored along on the surface would spin them up. The kite would then be deployed behind the U-boat with its observer-pilot aboard, raising him approximately 120 meters above the surface and allowing him to see much farther — about 25 nautical miles (46 km), compared to the 5 nautical miles (9 km) visible from the conning tower of the U-boat.

When not in use, the Fa 330 was stowed in two watertight compartments aft of the conning tower. In calm weather and sea, the assembly and disassembly steps could each be completed in around 4 minutes. In heavier weather, however, recovering (winching the Fa 330 back to the deck), dismantling, and stowing the Fa 330 took approximately 20 minutes and was a difficult operation.

Focke-Achgelis proposed a powered version of the Fa 330, the Fa 336, but the design never made it to the hardware phase 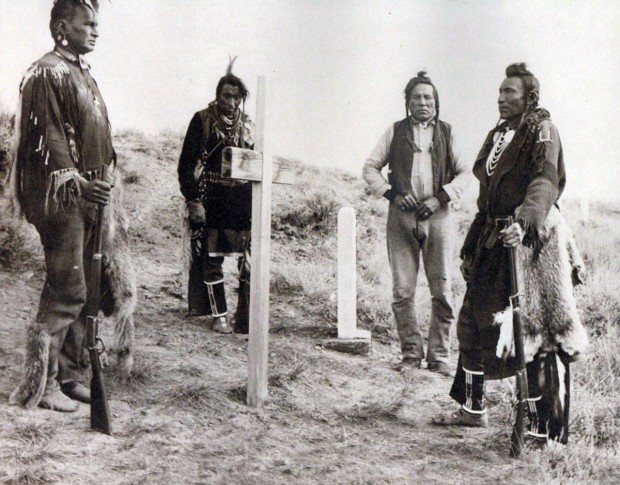 They stand around grave markers that memorialize the battle of the Little Bighorn. One of the markers is a wooden cross, the others are stone arches. Two of the scouts hold rifles.

“We scouts thought there were too many Indians for Custer to fight,” Whiteman Runs Him said in a 1919 interview. “There were camps and camps and camps. I would say there were between 4,000 and 5,000 warriors, maybe more. I do not know. If we had not seen the two Sioux scouts earlier in the morning, I would have advised Custer to hide at this point all day and then surprise the camp at night, but since these scouts had seen the soldiers, it was no use to wait longer.”

Believing he had no choice, Custer forged ahead with his exhausted command. While the troopers expected a quick victory and an end to the long campaign, the scouts sang their death songs.

A Nation in Decline (h/t Moonbattery)

In a culture dominated by moonbats, all values are inverted. For example, fortitude is not courageous — quitting is. When Olympic gymnast Simone Biles quit on her team and her country because dealing with the stress of competition wasn’t “fun,” instead of shaking their heads in sadness, liberal opinion-shapers praised her for it:

Prominent politicians like Ayanna Pressley and Cori Bush have made public statements applauding her. The White House Press Secretary expressed “gratitude and support.” Deadspin gushed over “the most impressive move of her career.” Former Olympians joined in the group hug. Articles have been written extolling her bravery and declaring that her achievements this week have sent a “powerful message” to the world. CNN called her performance “impactful.” She has been hailed for her strength and for “setting an amazing example” and being a great athlete and role model. Women’s advocacy groups have thanked her.

Biles quitting because the extraordinary stress was too much for her is sad but understandable. Not everyone has what it takes. But to spin quitting as laudable is disgusting.

Gold medals mean something. They mean you will keep pushing yourself even when it is hard. A nation of entitled, thumb-sucking bedwetters will win ever fewer gold medals.

That’s all right with the liberal ruling class. For reasons too sick to bear examination, they want it that way.

Compare Biles with gymnast Kerri Strug, who performed with an injured ankle to win the gold medal for the USA in 1996. Our culture doesn’t produce as many brave winners like Kerri Strug as it used to. It produces self-absorbed victims like Simone Biles and tennis quitter Naomi Osaka.

America can live without gold medals. It cannot live without the character the medals symbolize — except as a second-rate nation slouching into decline.

When quitters are glorified over winners the end must be near. 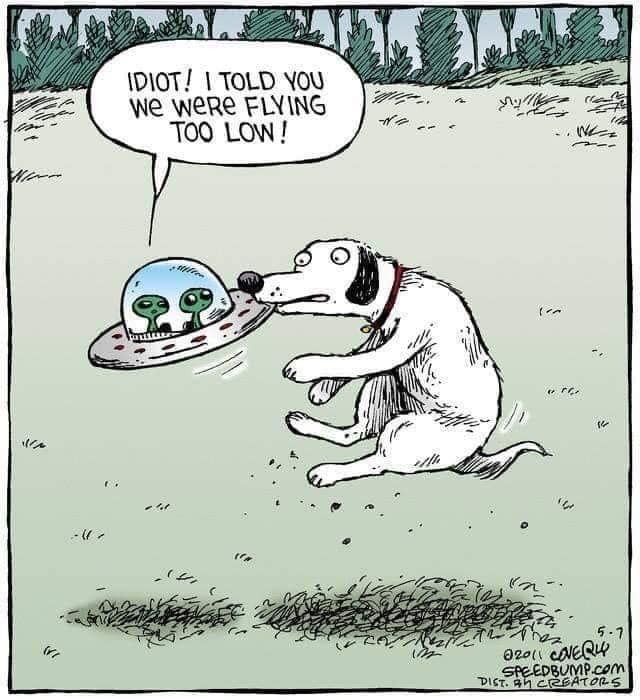 A Word on Uniforms

Wool uniforms of all sorts such as those depicted below of Continental Soldiers of the War of Rebellion in British North America looked much like that when they were new. It’s true that the painting is romanticized, but set that aside.

Dyes tended to run during hard wear in the elements and what once was blue turned out to be gray. The British red coats looked grayish pink in time, and walking through the mud in low shoes — well we all have done it and know how it works out.

It’s true that before an engagement, the soldiers engaged tried to look their very best. Most took a great deal of pride in their uniform and in their appearance. But don’t think that after a long campaigning season that they looked like this: 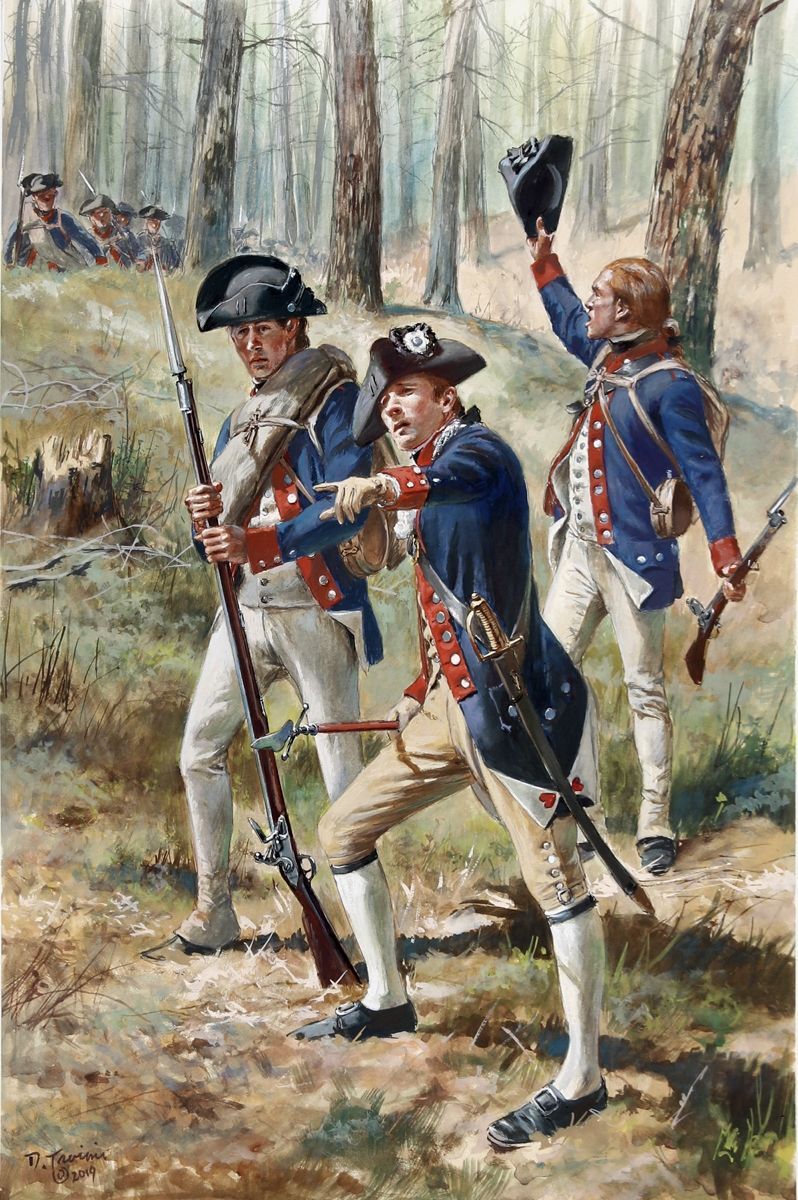 A Message from a Retired Friend

“Of the many things I learned in the CIA, few have had a real impact on my family and personal life.  I learned the Chinese language and culture.  I learned to prepare disguise materials and forge documents.  In retirement, however, so many of such skills have dulled or disappeared.

“Then, a few days ago, an old skill came to be quite useful.  It all started when an eerie silence descended on my home.  My wife developed a cold and lost her voice.  What was I to do?  Without her direction, what should I do?  Without knowing the details of what I was doing wrong (everything), I just might fall into a rut of bad habits.  Well, fortunately, having been trained as a lip reader, I was able to figure out what my wife wanted to tell me.  She kept saying “You should be downstairs watching football on TV and drinking a beer.”  So, I could only give her my usual response of “Yes, Boss”, and immediately proceed downstairs for the beer and game.  I was so grateful for the Agency having trained me, but my wife, strangely, remained perturbed.”