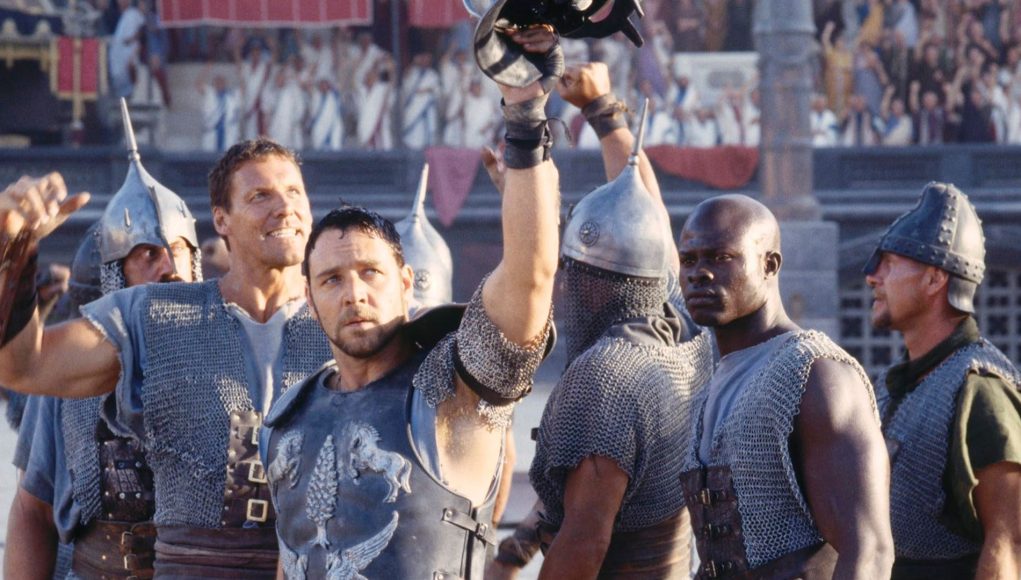 All Roads Lead to Rome

There is always speculation on how things worked in any specific historical setting. Sometimes they are familiar in our modern era and sometimes they are not. There is a lot known about the Arena, gladiators, and how the system worked.

There were different classes of gladiators and different legal sentences that would land you in the arena (for different crimes).

A man, sentenced to munera usually had a three years’ contract. They fought up to three matches annually, and had a roughly 5% chances of getting killed in a munus. They’d likely see the other side of the sentence unless they were unlucky or were not good fighters.

The sentence of damnatio ad ludi, meant that you served for five years as a gladiator, and those who were sentences damnatio ad gladium, who served for one year and if they had not been killed by then, were beheaded. Beheading was considered a merciful death, very different than crucifixion or death by being torn apart by wolves, etc. 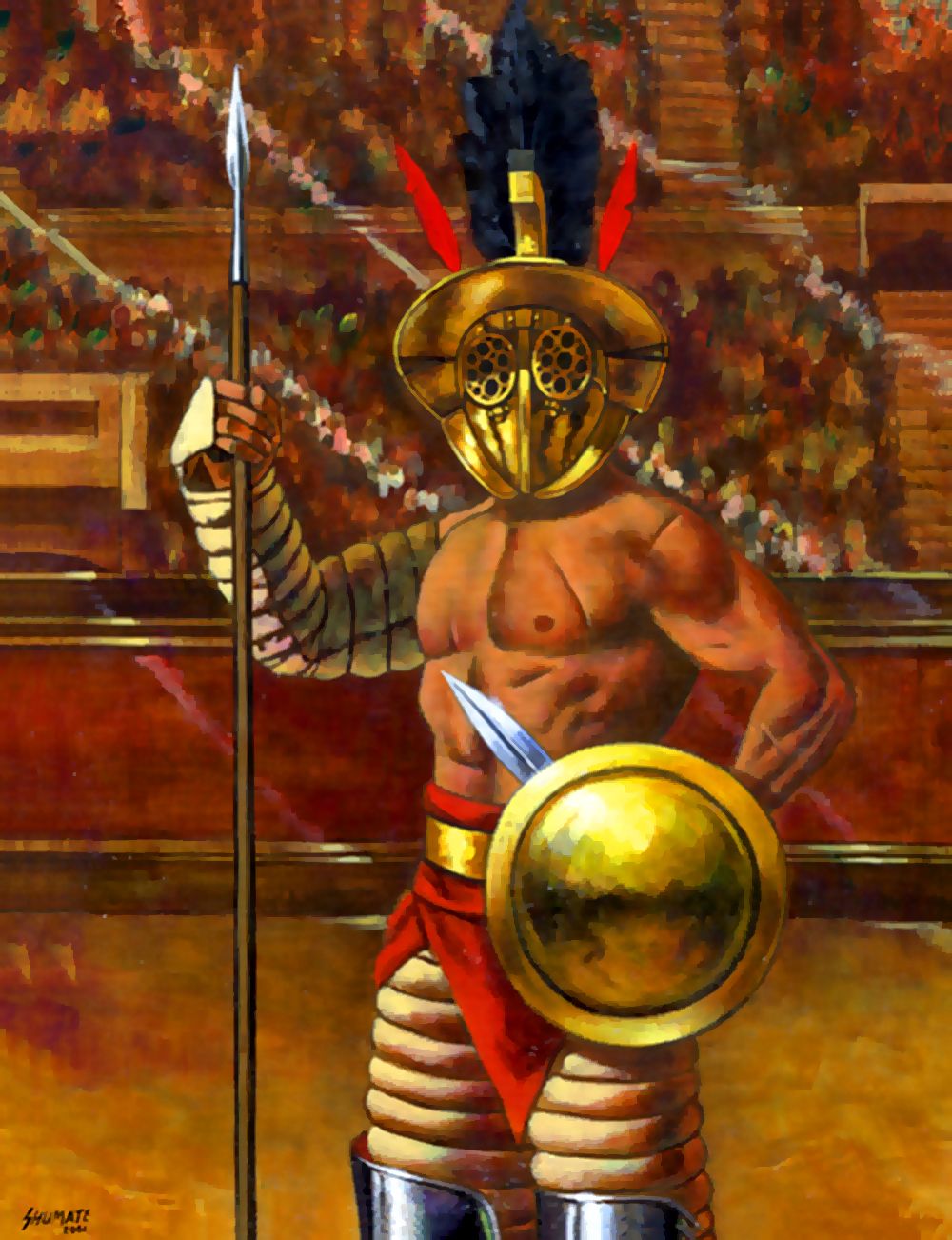 For the majority of those sentenced to gladiatorial combat, they could leave the arena after their three-year term but many re-enlisted voluntarily, as a rudiarius. Gladiators were pampered, well fed, and an adrenaline high can be addictive. (ask me how I know) They were paid well – they could make the lifetime salary of an ordinary freeman in just one match, and they were the celebrities of the era – including sex with groupies.

Contrary to the public image, death at the arena was rare. The Romans wanted to see blood but not gore and death. Gladiators were expensive to train, and the munerarius had to pay the lanista a hefty sum of money for every gladiator who died. But every now and then someone got the pollice verso – usually if wounded beyond chance of recovery.

But you’re not young forever (ask me how I know) and a free’d gladiator was not a fully enfranchised Roman citizen. He was an infamis. Being stripped of  many of the rights and legal protections a Roman citizen was otherwise entitled to could create problems for an energetic young man. In this case, their status placed them at the bottom of the social order. Prostitutes and entertainers (dancers, actors, race drivers) were also infames and were considered lower than anyone except a slave. He could not vote nor partake in politics.

What are your options?

Military Career – You could not join the military as a legionarius, because you are an infamis. You can join, but as an auxiliarius. The good thing is that it is something you have done all your life. The bad thing is the discipline, bad diet, marching, miserable field life, and if you are led badly in battle or used badly by a careless leader, you can be killed on campaign.  Auxiliary troops tended to be killed on campaign in greater numbers than legionaries did. But once your enlistment term is over, you will gain the status of a full Roman citizen.

Straight Job in the Trade – You could find employment by the lanista. Having served as a gladiator, you could now become magister, the teacher of new recruits. Or you could become a doctor – having seen gore, blood and death first hand and if you are intelligent enough, he could study medicine and become the doctor of the gladiators. They usually received first class treatment. Making the grade involved an apprenticeship and as with life in general, having a little luck by not having your patients die.

Political Job in the Trade – You could be recruited by the munerarius and become a referee, an arbiter, an official.

Job ex-officio – You could join Blackwater or another organization that we see today in the Private Military Corporation realm – or the Roman version of that. (The New World Order is recruiting now. It pays better than military service now and then.)

You could also pick up work as the bodyguard of a wealthy patrician or politician (or an oligarch like Bill Gates, a Hollywood Mogul, or a politician looking for a little more depth than the badge-wearers offer – maybe in the Clinton Global Initiative – now defunct, but you get the picture). A gladiator could put someone within an inch of his life but not kill him – that’s what you were trained for. Less lethal, up armor. Gladiators could be excellent enforcers.

Or you could drift to the organized crime side of the spectrum – cartel enforcer or hire yourself out as a knife man.

Retirement – Eventually, if you lived long enough, you would be likely to set up a small business somewhere, on the edge of the Empire, where the rules were not so closely enforced. Maybe you’ become an innkeeper or a pimp (not that fine of a distinction in ancient Rome)?