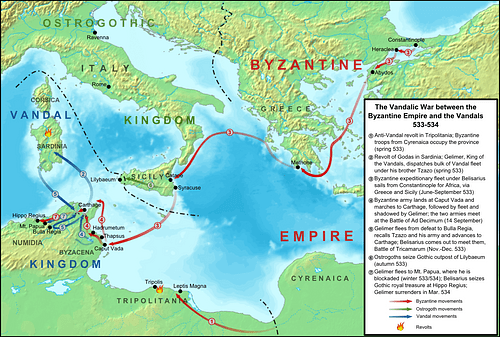 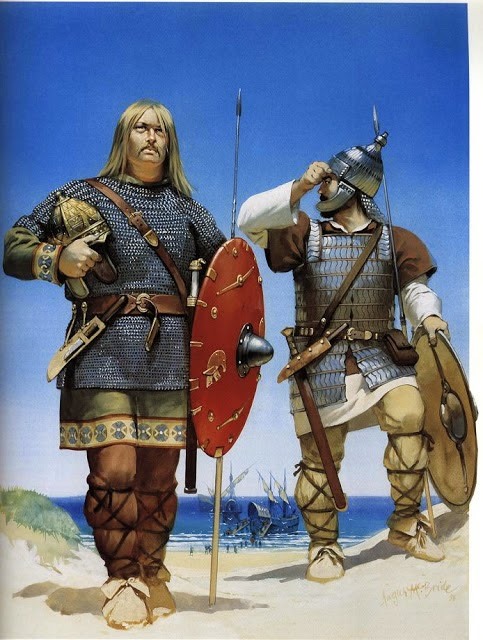 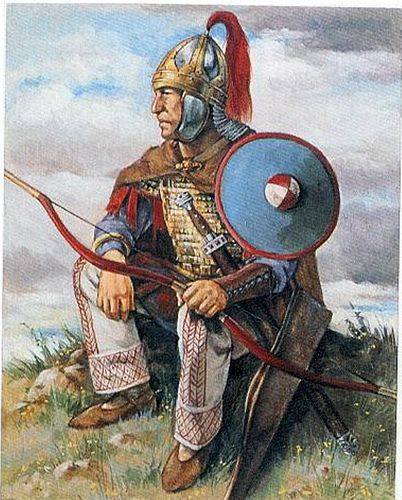 After the battle, the Vandal warriors were incorporated into the Eastern Roman army and scattered throughout the Eastern frontier. A select few were enlisted in Belisarius’ “Bucellarii”, or Household Regiment the core of all of his armies.

The Vandal women married their East Roman conquerors, in order to hold onto their property under the new administration. 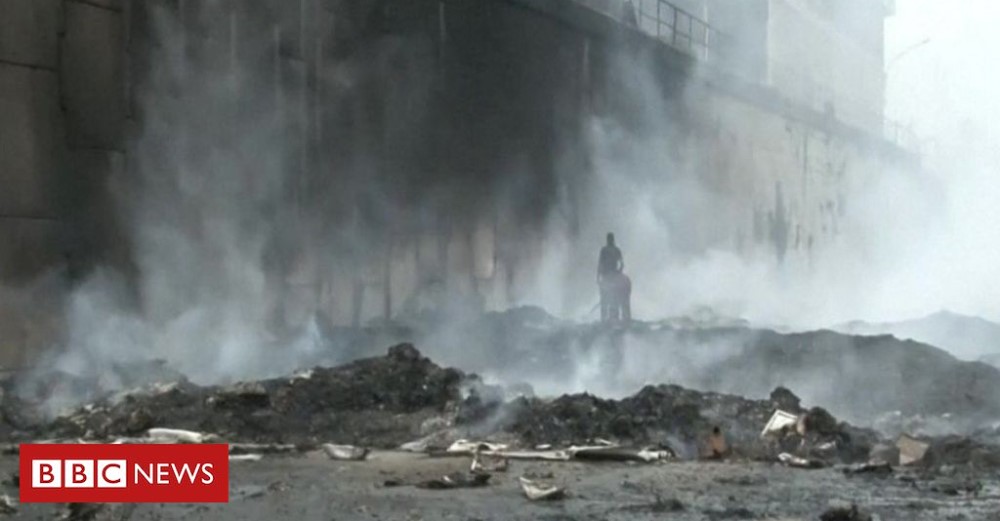 They were a step ahead of us.

Keep the Spirit of Christmas with you… 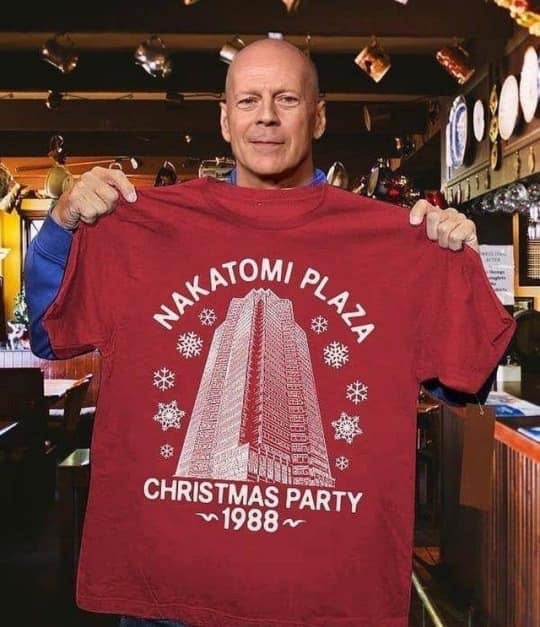 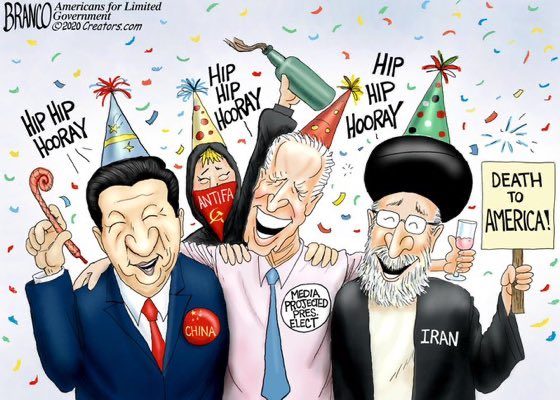 But they are this year.

Then comes the Lunar New Year.

Some people are already ramping up for a big party 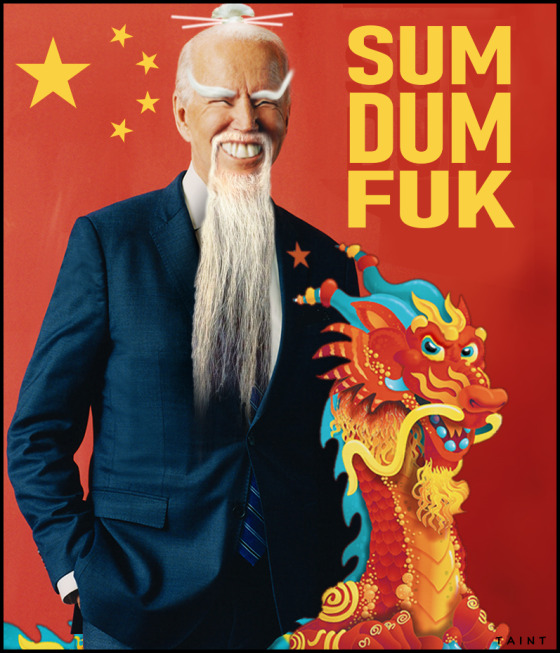