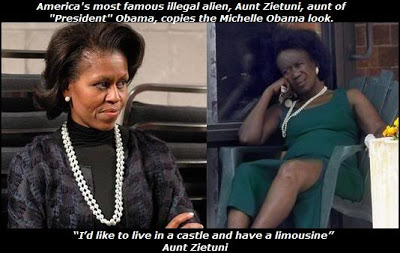 There are some who have suggested that we at Virtual Mirage do not give enough time on the blog to the radical left.

WE are sick and tired of illegal aliens
receiving low pay!

illegal aliens enough – while they swear they won’t prosecute those same employers for hiring illegal aliens. Dept. of Labor Secretary Hilda L. Solis has shown the way forward! The federal government will ignore illegal immigrants in the work place in violation of federal immigration laws.

Pursuiant to the Federal Immigration and Nationality Act Section 8 USC 1324 it is ‘illegal’ to both knowingly assists illegal aliens due to personal convictions and assists an alien s/he should reasonably know is illegally in the U.S. or who lacks employment authorization.

Welcome to Amerika – the Hope and Change promised by barack hussein obama. 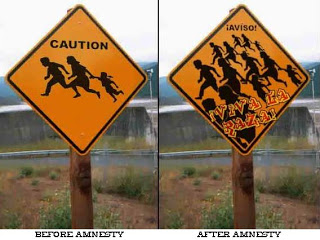