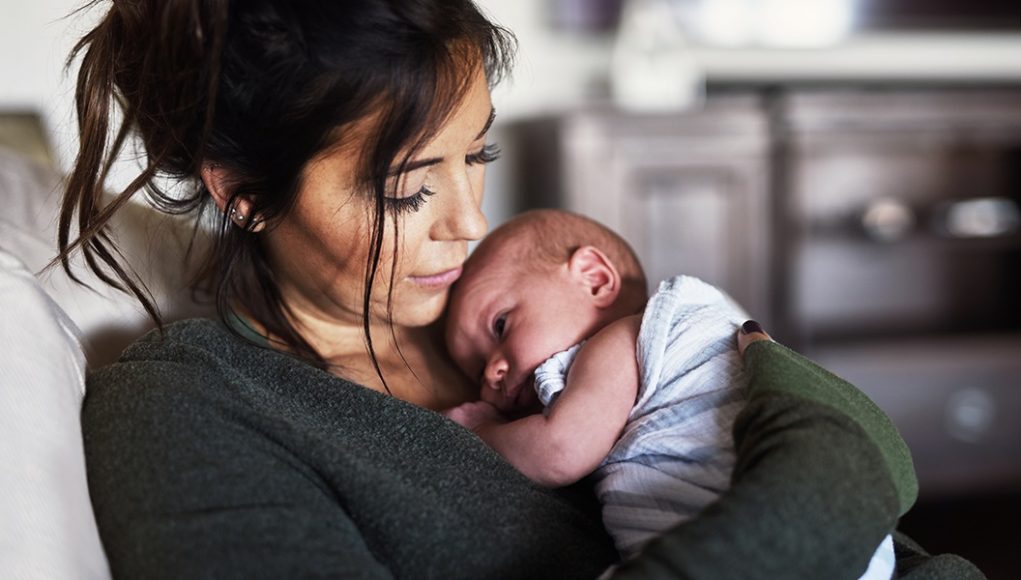 Heroism involves self-sacrifice for the greater good. Ayn Rand, in attempting to portray self-interest as heroic, proposed a paradox even her admittedly agile wit and artistic genius could not circumvent.

Outside the Biblical worldview,  individual rights cannot be sacred, because the lowly, the foolish, the stupid, and the criminal are all less useful to others and to themselves than the noble, the wise, the learned, and the upright.

If an honest pagan or secular agnostic asks why a halfwitted and dirty criminal, born a bastard and raised in the gutter, should not be sterilized and sent to the galleys as a slave, given this is the only use he can be to society, what pagan or secular answer can be ventured?

Why should we support nature granting him natural rights, if, from the looks of things, nature supports a Darwinian war of all against all, red and bloody in tooth and claw?

The vision of Ayn Rand of man as a ruggedly heroic individual, neither asking nor giving alms, just and perfect in all his ways, neither needing nor granting compassion (save, perhaps, to those who support his worldview) simply cannot arise from reason alone or nature alone.

Reason says useful men are more useful than useless ones, who, as Aristotle shows, are naturally meant to be slaves to their civilized betters. Nature says there is no compromise, no peace, no quarter, in the Darwinian struggle of the fittest to survive.

The vision of Ayn Rand also, it must be said, cannot arise except an unchaste woman, sterile and void of children.