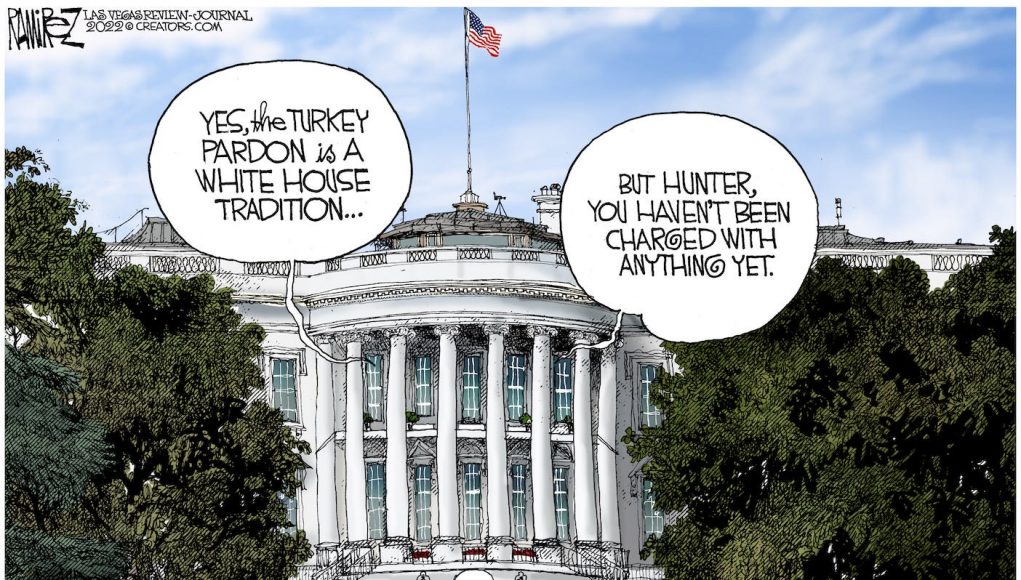 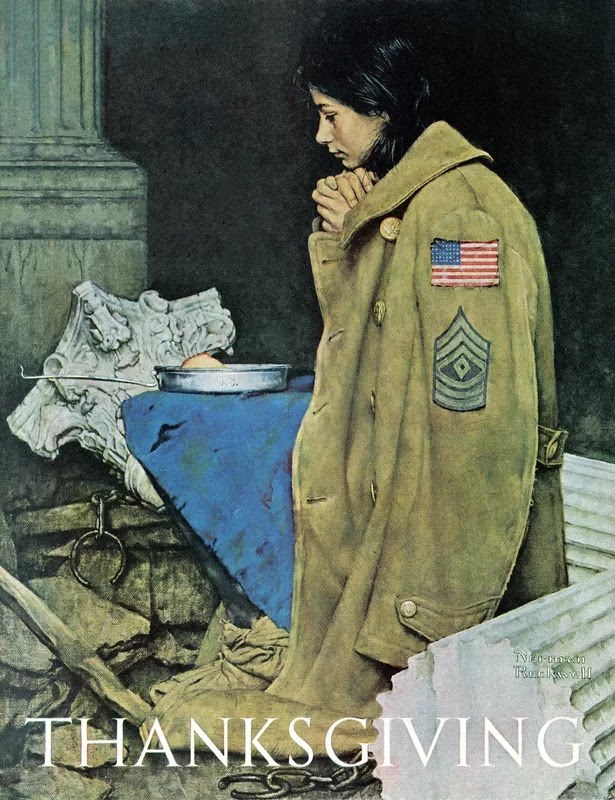 I wish you all a Happy Thanksgiving, wherever you are. The holiday has different meanings to different people, but I hope that you are with those you love.

It was the first national Thanksgiving, and he viewed this as a deeply important moment for the American people to reflect on the bounty with which they had been blessed. The proclamation from President Washington read:

Whereas it is the duty of all Nations to acknowledge the providence of Almighty God, to obey his will, to be grateful for his benefits, and humbly to implore his protection and favor — and whereas both Houses of Congress have by their joint Committee requested me to recommend to the People of the United States a day of public thanksgiving and prayer to be observed by acknowledging with grateful hearts the many signal favors of Almighty God especially by affording them an opportunity peaceably to establish a form of government for their safety and happiness.

With profound humility, Washington directed his fellow Americans to thank God for the many favors that had been bestowed upon them. Washington and Congress issued this declaration with great thanks but also with hope for future provision from our heavenly father. The proclamation continues:

Now therefore I do recommend and assign Thursday the 26th day of November next to be devoted by the People of these States to the service of that great and glorious Being, who is the beneficent Author of all the good that was, that is, or that will be — That we may then all unite in rendering unto him our sincere and humble thanks — for his kind care and protection of the People of this Country previous to their becoming a Nation — for the signal and manifold mercies, and the favorable interpositions of his Providence which we experienced in the course and conclusion of the late war — for the great degree of tranquility, union, and plenty, which we have since enjoyed — for the peaceable and rational manner, in which we have been enabled to establish constitutions of government for our safety and happiness, and particularly the national One now lately instituted—for the civil and religious liberty with which we are blessed; and the means we have of acquiring and diffusing useful knowledge; and in general for all the great and various favors which he hath been pleased to confer upon us. 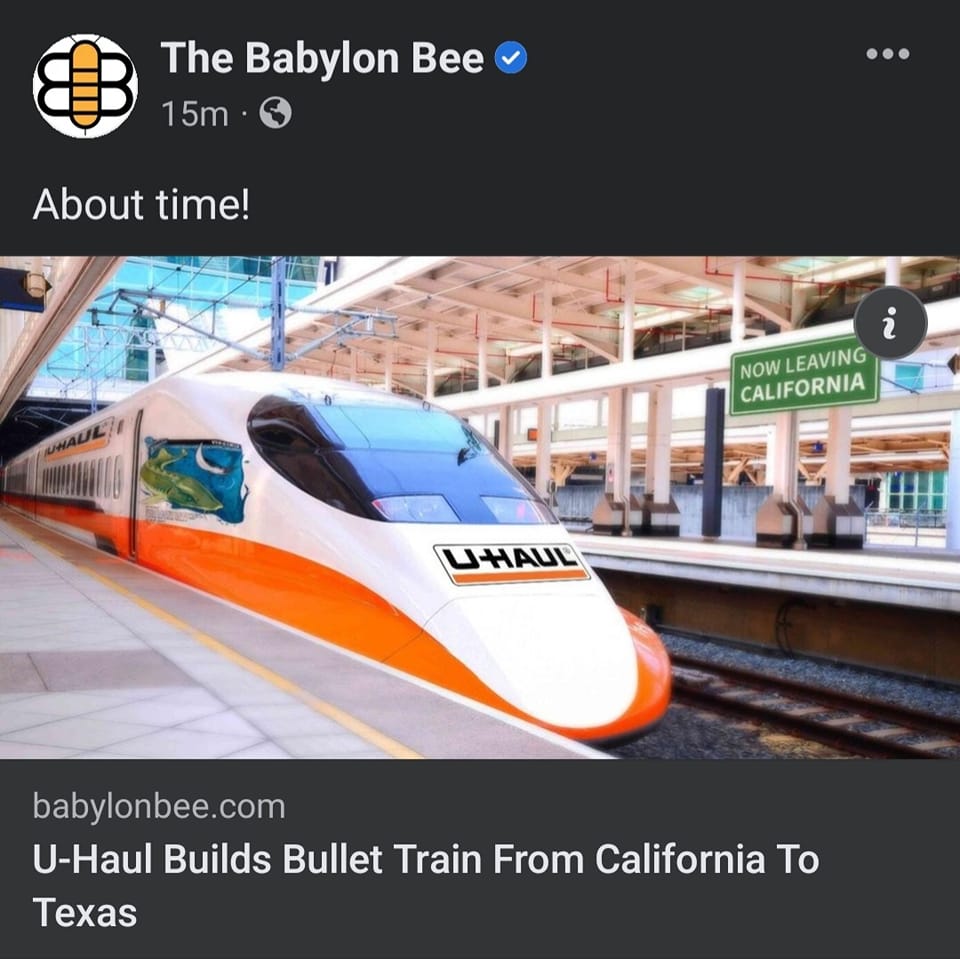 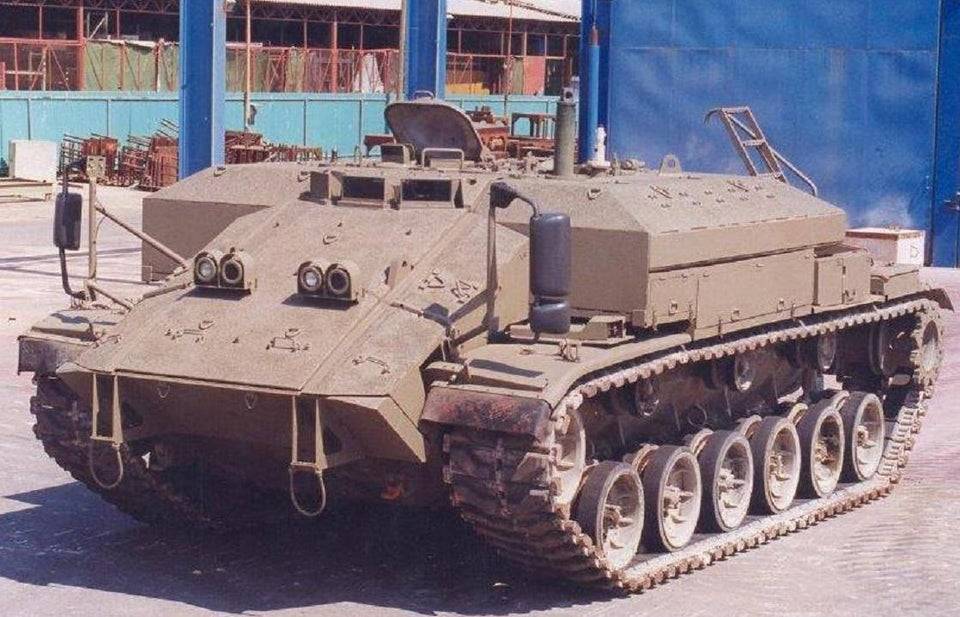 * I don’t know that I’m in full agreement, however, submitted for your approval.

* Joe Biden’s COVID ‘czar’ declared Tuesday during a White House press briefing that “God gave you two arms” so we can all be injected with different vaccines. Keep vaxing and boosting, my woke friends. You can’t have enough of a good thing! 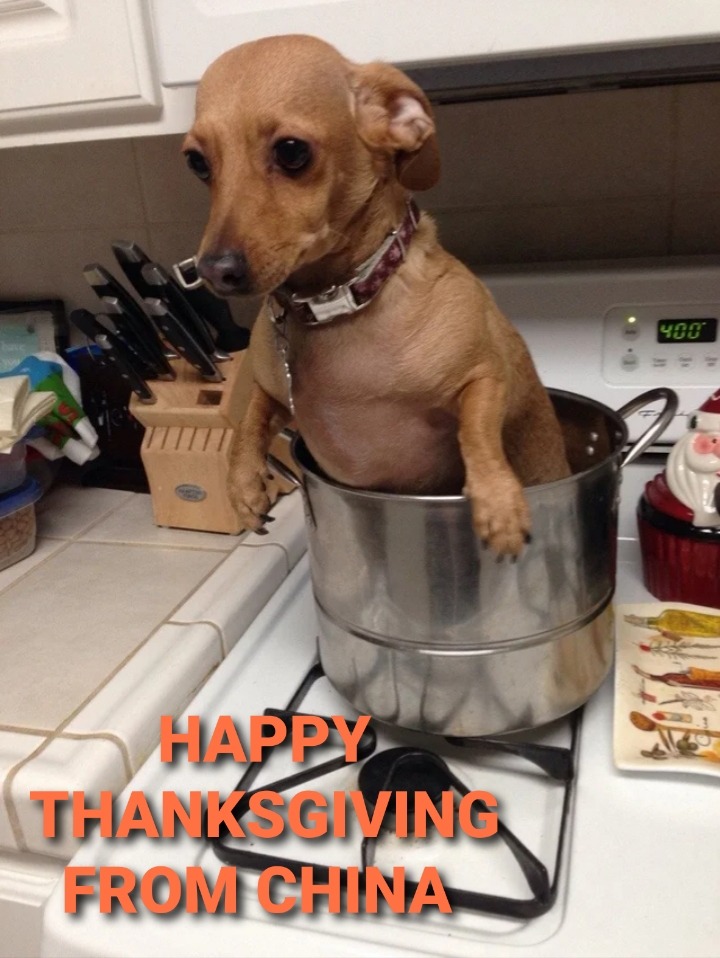 I’ve been asked if I could put a few nautical terms into low german. Normally I’d start with plüschapple (peach or plush apple). Here are a few more. 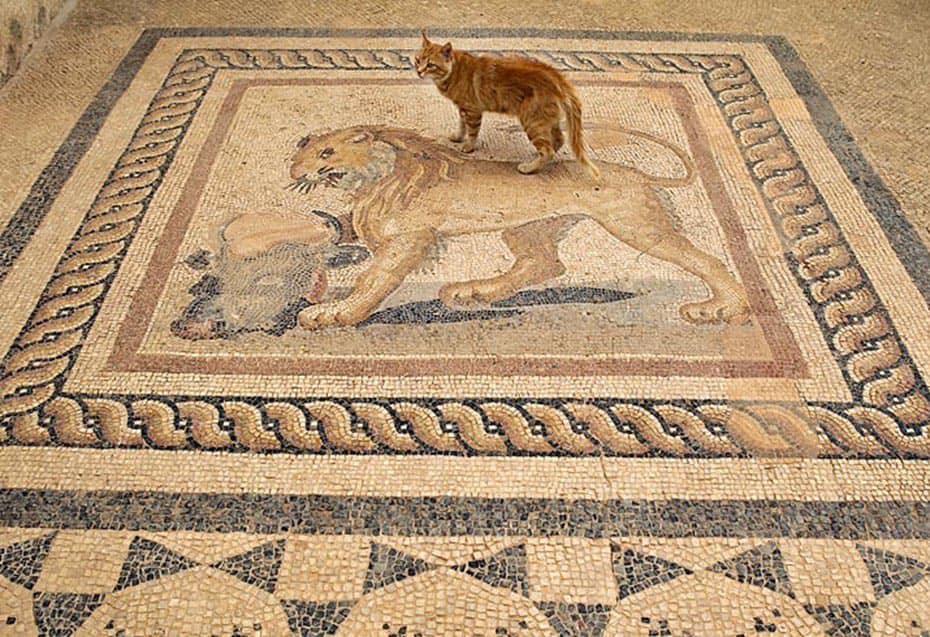