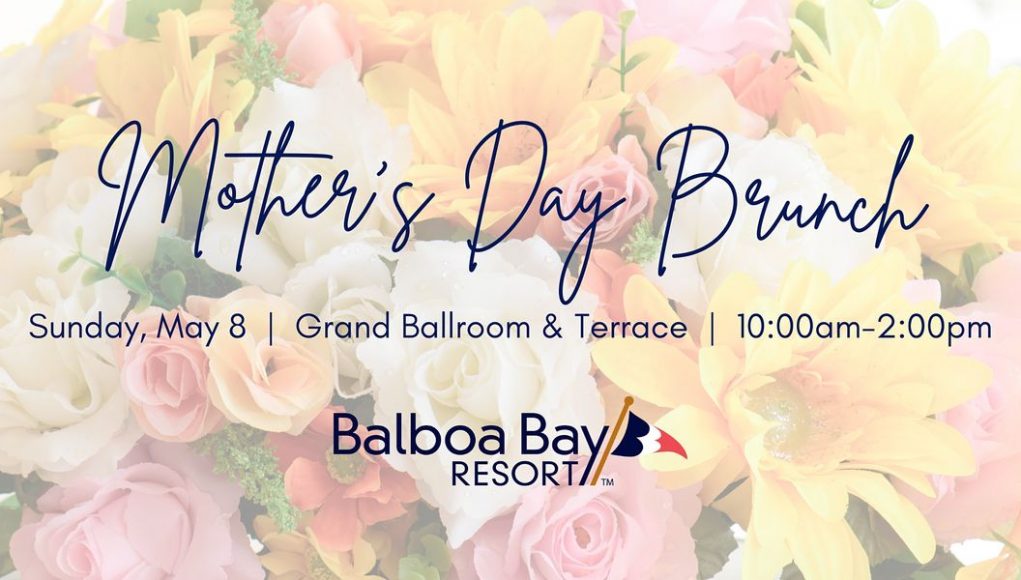 This is an open forum day on Virtual Mirage. You can discuss your mother (or birthing person if that makes you feel better) or anything else.

My mother was a ballerina who danced under the name Venita Louise at the American Ballet Company in New York City and Sadler Wells in London. She met my father in Washington, DC, and became pregnant with me, ending her dancing career. She gave birth to two boys and then two girls. I remain as does my sister who is a hospital administrator in Oregon. I was raised by my paternal grandmother, who I called “Mom” and was a mother to me in every way that counted.

The day before my brother died in an auto accident in 1984, he asked me to be nice to my mother. I said that I would. And since that day I have made a concerted effort to do that. This year it’s an overpriced brunch at the BBC in Orange County, CA with Mother and MRSLL — flowers, chamber music, on the seashore. I try to be a proper son all year, letters, phone calls, etc.

A promise is a promise. I was very close to my brother.