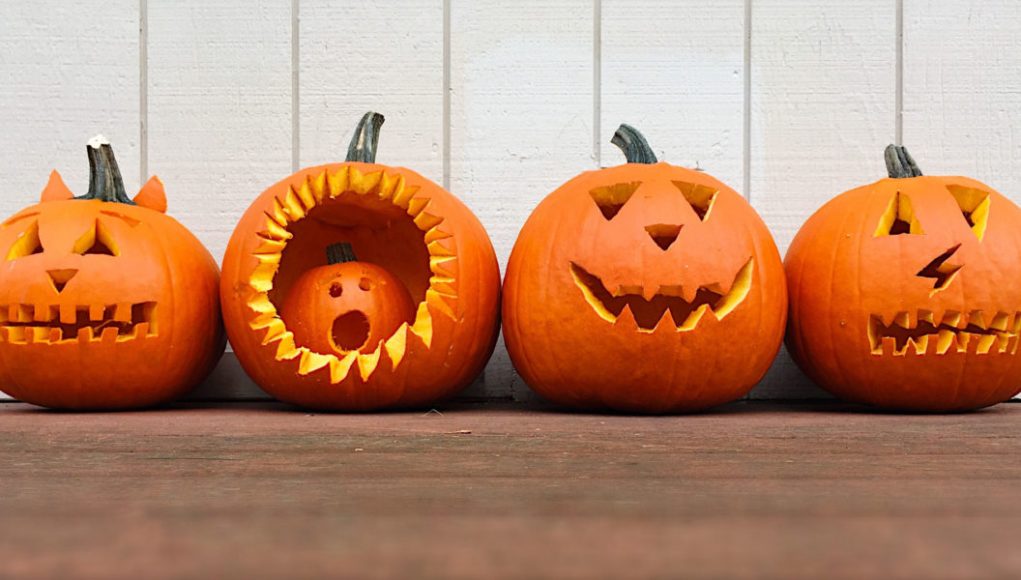 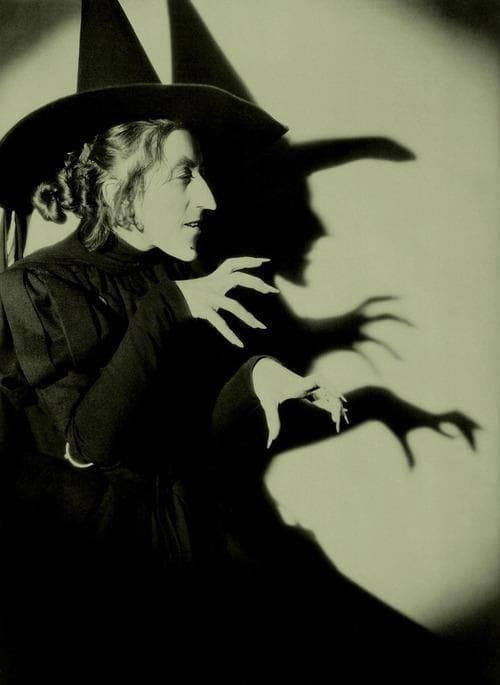 And your little dog too!

Full disclosure, if I was around my grandkids,  I’d go trick-or-treating with them to keep them safe in the same way as I did with my children. But I’m not and it’s unlikely that anyone would find the White Wolf Mine to knock on the door and demand a treat (or a trick).

It will be a quiet night absent any genuine zombies. Werewolves are welcome at any time. If I was in London, I’d be at Lee Ho Fuk, eating beef chowmein. But you suspected that before I mentioned it didn’t you? I may do the monster mash when the moon comes up. (the world was so different in 1964 – much more innocent and in many ways much more fun)

And now for the sermonette, a fictional short, original with me, that I posted on Virtual Mirage quite a while ago. So it’s a repost.

He Claims to be a Citizen

It is at the end of the hour of prayer at the Temple of Jerusalem and Marcus Drucillus, First Spear Centurion of the Third Gallica Legion has just dipped a large hunk of army bread into a bowl of garum, fermented fish sauce. The summer sun has been up for over three hours and though the day is not yet blazing hot, it soon will be. Marcus missed his morning meal because of administrative duties and allows himself this one brief luxury of bread, garum, and army wine before he straps on his chainmail, helmet, takes up his vitis, a vine-stick that is his symbol of office, and makes his rounds.

The Shacharit is nothing that he pays attention to. The Jews have their rituals and the army has its own. Today it is coming to a close and for some reason unknown to him, a tumult of voices have been raised. The Jews, annoying at best, normally follow a predictable pattern, and agitation on their part is almost always a cause for irritation on his part. In addition to his chainmail, he pulls on his lorica segmentata, armor and cinches it tight. Usually, a show of polished armor and arms is enough for the Jews, but not always.

Two cohorts have been called up and forming outside, in the courtyard of Jerusalem’s Antonia Fortress. The call to arms, which had been passed from man to man is now being announced by cornu.

The duty centurion reports to the Camp Prefect and to Marcus, “A riot has erupted at the Jew’s temple, all Jerusalem is in an uproar. A Jew from Cilicia was beaten in their temple and was then thrown out. The priests have shut the bronze doors to keep everyone out including us.”

“We have no place in their temple. Our mandate is to keep order, and to defend the honor of Rome.”

The crowd of angry Jews grows larger by the minute and the First Cohort, led by Marcus moves the crowd back, revealing a middle-aged, bald, bearded man who has received a respectably severe beating. Marcus blows a whistle three times and the cohort forms a hollow square, shields up, gladius sheathed but ready.

Lysias approaches the edge of the hollow square and shouts out, demanding to know what the beaten man did. He is answered by a cacophony of voices, all saying something different.  He turns to Marcus, “bind him and take him back inside of Fortress Antonia and we shall see what he says.”

As the cohort moves back into the fortress, supported now by a second cohort, and soldiers manning scorpions on the walls, wound and loaded.

There are sixty steps from the temple courtyard to the Antonia gate. At the top of the gate, the prisoner, speaking Greek, asks if he may speak with Lysias, the commander. Lysias, like many Romans through the East, is of Greek extraction. He is surprised that the prisoner speaks Greek.

“Where are you from?”

“Tarsus in Cilicia. I am Saul, a Cilician Jew who studied under Gamaliel, and in my time, I hunted Nazarenes under instructions from the High Priest and the Sanhedrin. But that changed on the Road to Damascus when I was on my way to collect more prisoners. Jesus of Nazareth appeared to me and told me to take his teachings to non-Jews.”

“You worship the Nailed God? Wasn’t he executed twenty-five years ago?”

“Yes, but he lives, for I saw him…may I speak to the people?”

“Very well, but make it brief.”

When Saul of Tarsus speaks from the top of the sixty steps, the crowd roared, “It is not fit that he should live.” They cast off their clothes and throw dust in the air to emphasize their point. It is a custom.

Lysias told Marcus, “Take him back into the fortress, strip him and have him beaten. There must be more to this.”

As the prisoner is being tied to a column with leather thongs, the flagellator ties, Saul, the prisoner asks Marcus whether it is lawful to whip a Roman citizen who has not been sentenced by a magistrate. Marcus motions Lysias over, “He says that he’s a citizen, sir.”

Apart from checking records in Tarsus, there is no way to know whether the prisoner’s claim is true, but citizenship can be purchased. Lysias himself is a peregrine, who obtained his citizenship during the reign of Claudius when the empress Valeria Massalina notoriously took bribes to arrange for her husband to grant citizenship to large numbers of people. Saul tells Lysias that he was born a citizen of Rome.

The next day, officers of the Roman garrison take Saul, who is also known by the Roman name, Paulus, to the Sanhedrin to determine what charges they might wish to lay against the prisoner.  The meeting turns into a heated argument between the Sadducees who do not believe in the resurrection and the Pharisees, who do, and the Romans walkout, with their prisoner while the argument rages.

Murder plots and political outrage course through the town and Lysias decides to kick the matter upstairs and send Saul to Antonius Felix, Procurator of Judea at Caesarea to let him decide what to do with the potential citizen of Rome.

Two centuries of legionnaires, two centuries of auxiliary spearmen, and seventy cavalrymen march from the fortress in the third Roman hour of the night as the summer sun sets. The heavy guard marches as far as Antipatris in the Judean Hills. The infantry returns to the fortress and the cavalry takes Saul to Caesarea.

Paulus/Saul is kept at Caesarea for a year. In 59 AD, he asserts his rights as a Roman to appeal directly to the emperor and is sent to Rome with other prisoners, accompanied by elements of the Third Gallica Legion. After surviving a shipwreck on the Maltese coast, prisoners and soldiers arrive in Rome in 60 AD. Paulus is released by Emperor Nero, only to be executed in Rome on other charges several years later.