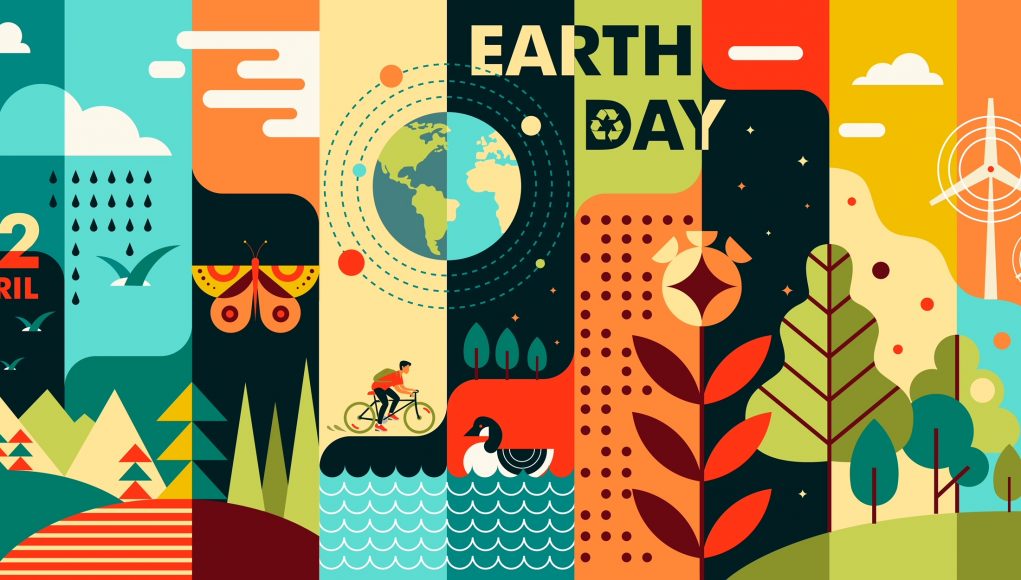 As you know, the Earth will burn to a cinder in something on the order of four more years because of global warming and racism. So eat a steak and celebrate. Nobody really wants to live forever do they?

I view Earth Day as a leftist scam.

Curtailing pollution is always important, but somehow that message is lost during Earth Day because of all of the causes and grievances that attach themselves to the “fake day”.

Our friend, Ed B, posted this on his FB Page.

We haven’t finished with the coroandoom panic, not yet. The leeches (“reporters”) are still running around screaming about “raging surges”, “surging rages”, “variants”, “breaking points”, and so on and so forth.

Ontario turned itself into a police state. Woke American governors, looking on with approval, desire to do the same to their States.

As we saw yesterday, lunatic coronadoom devotees are posting tweets boasting of their vaccines but promising to continue to wear masks forever and ever, because masks show you care. Showing that you care, even if your caring kills people, is the deathblood of progressivism.

The author discusses the next prog mantra: Climate Emergency. 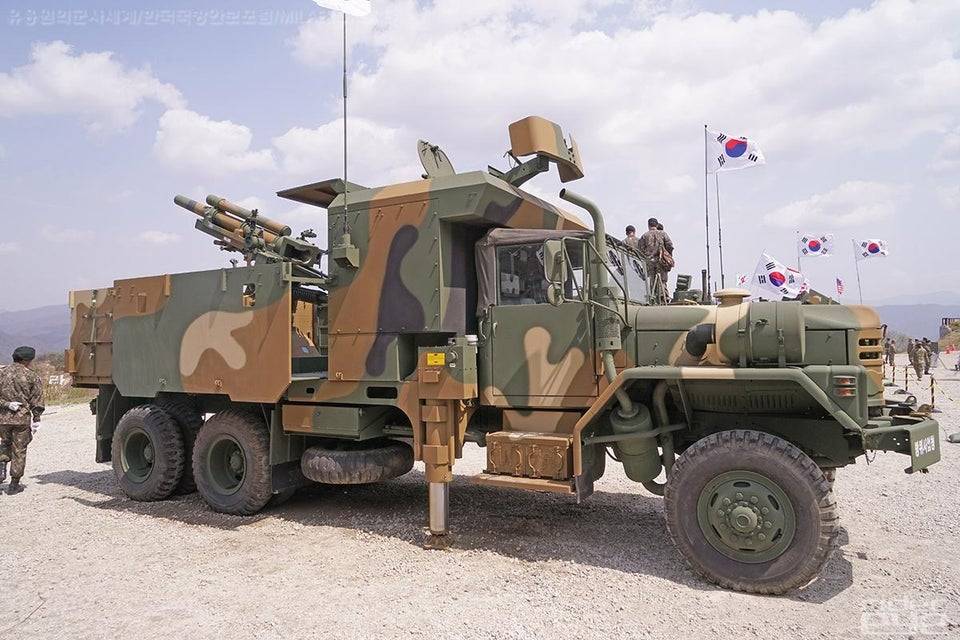 In the early 2010s, instead of simply decommissioning their surplus WWII-vintage M101 howitzers, the ROK gave them a new lease on life as part of the K105HT self-propelled gun system, based off of a 5-ton truck chassis. 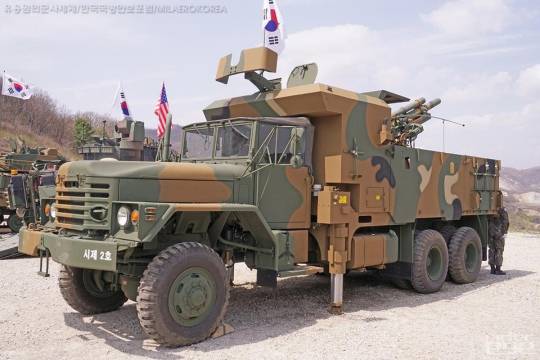 It is however no mere gun-truck, as an automatic fire control computer in the cab aids in range-finding/firing solutions. 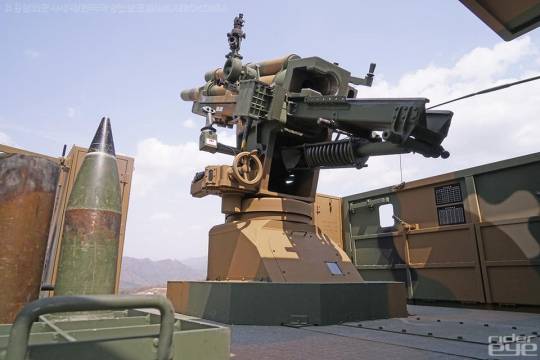 It’s very important to shoot and scoot with time-on-target capability, primarily because counter-battery fire these days is deadly. 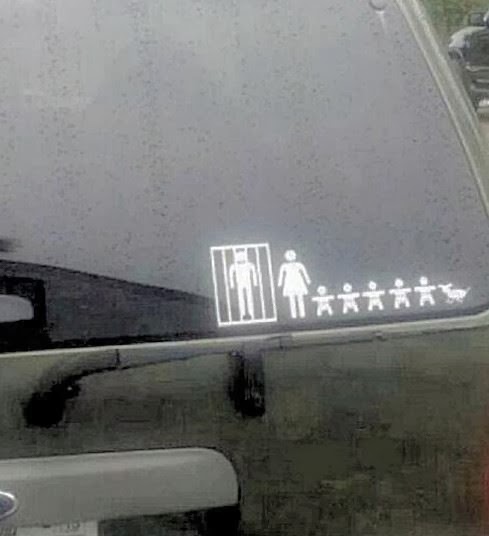 Your welfare dollars at work.

It’s all Greek to Me

Map of the Greek population worldwide. I am a big fan of Greek cooking styles (Greek Food) but it’s very hard to find a really good and authentic (just like in Greece) restaurant.  There was one in Long Beach, CA – a hole-in-the-wall joint but they moved back to Ledra (near Athens). I’ve been to some great places in England, but they’ve been closed because of the plague – as has been the UK – for the last year and I doubt that they survived. 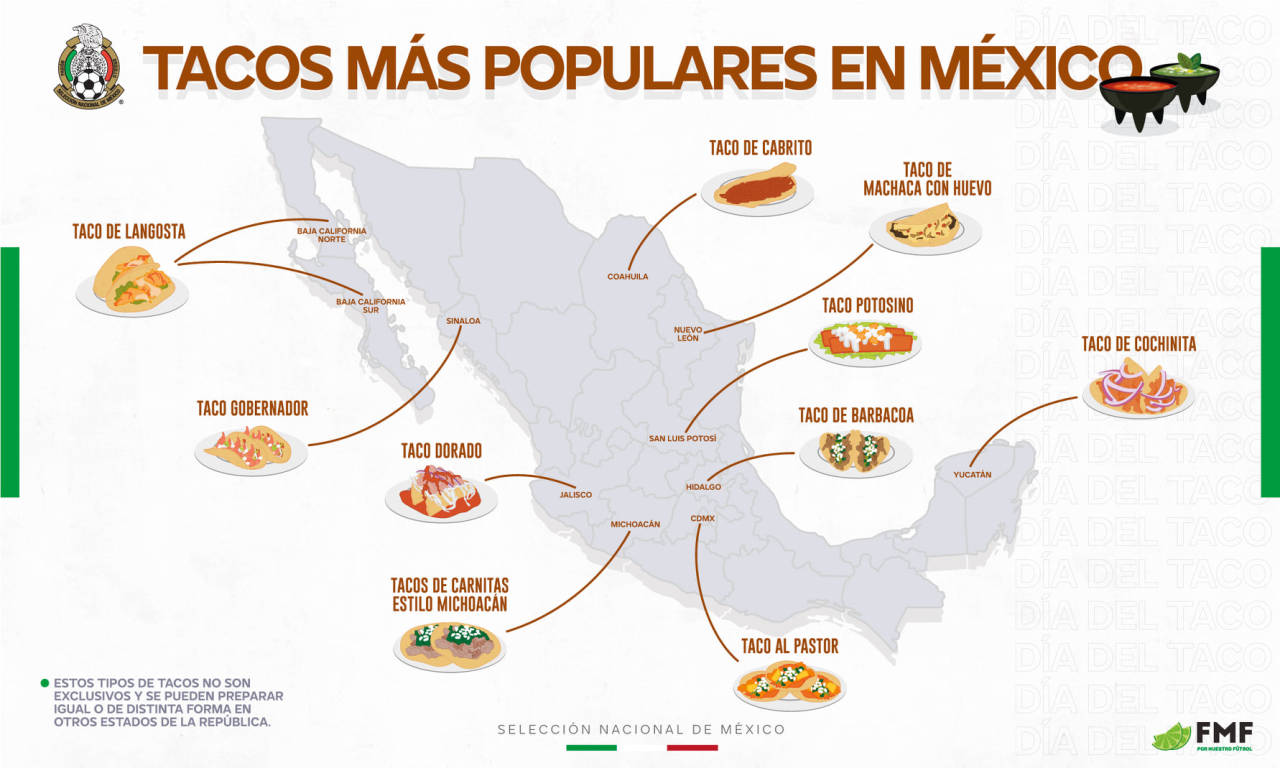 It’s a toss up for me between tacos dorados (crunchy tacos – can also be rolled as taquitos) and tacos de langosta (lobster). 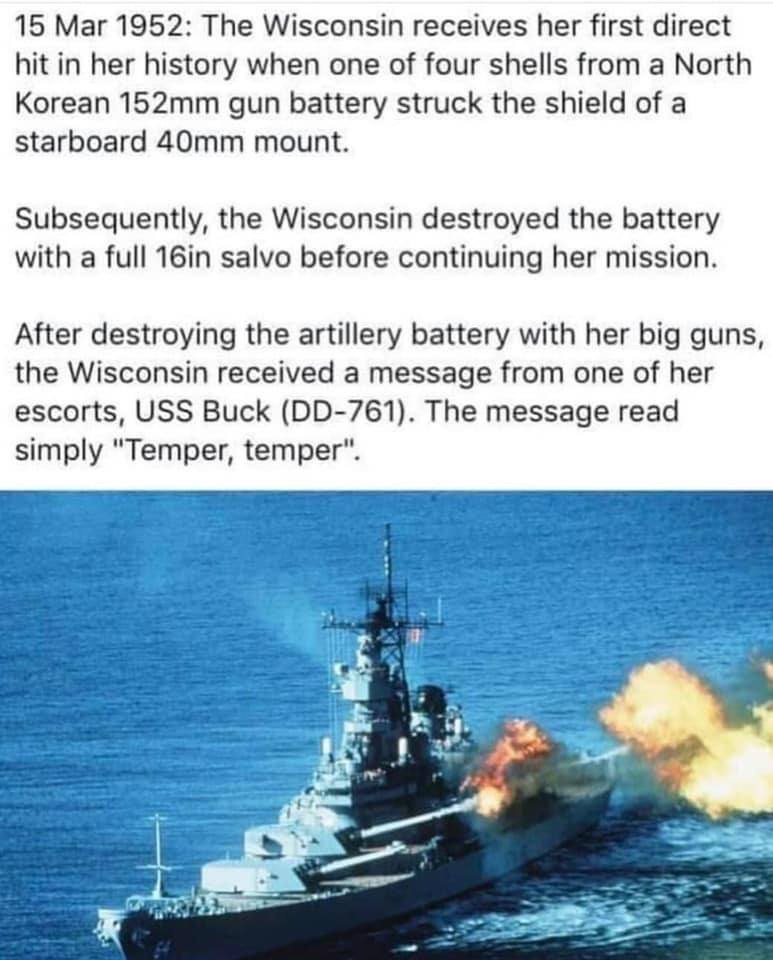