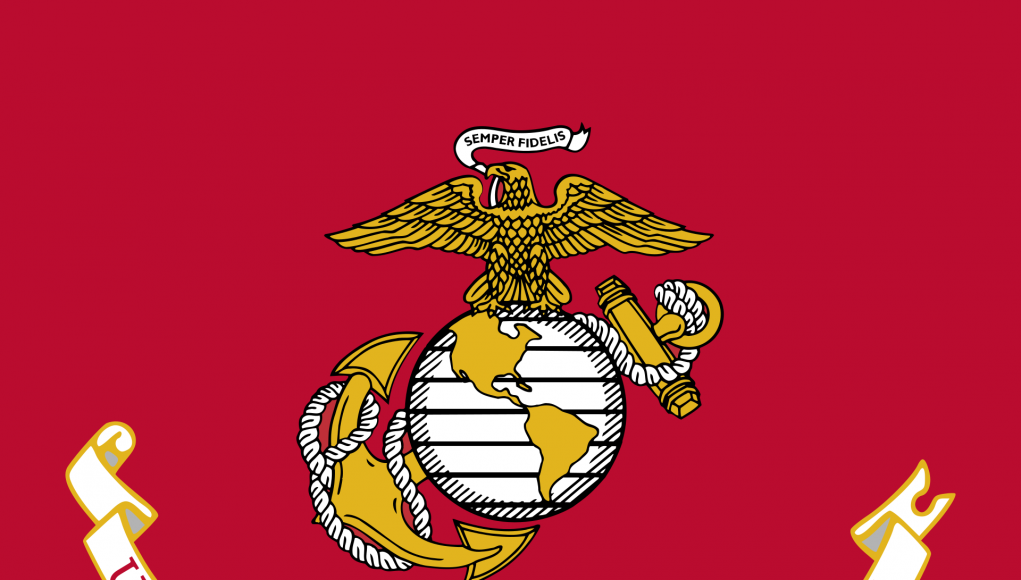 The Marine Corps’ annual tradition celebrates the establishment of the organization on November 10, 1775, by the Second Continental Congress. 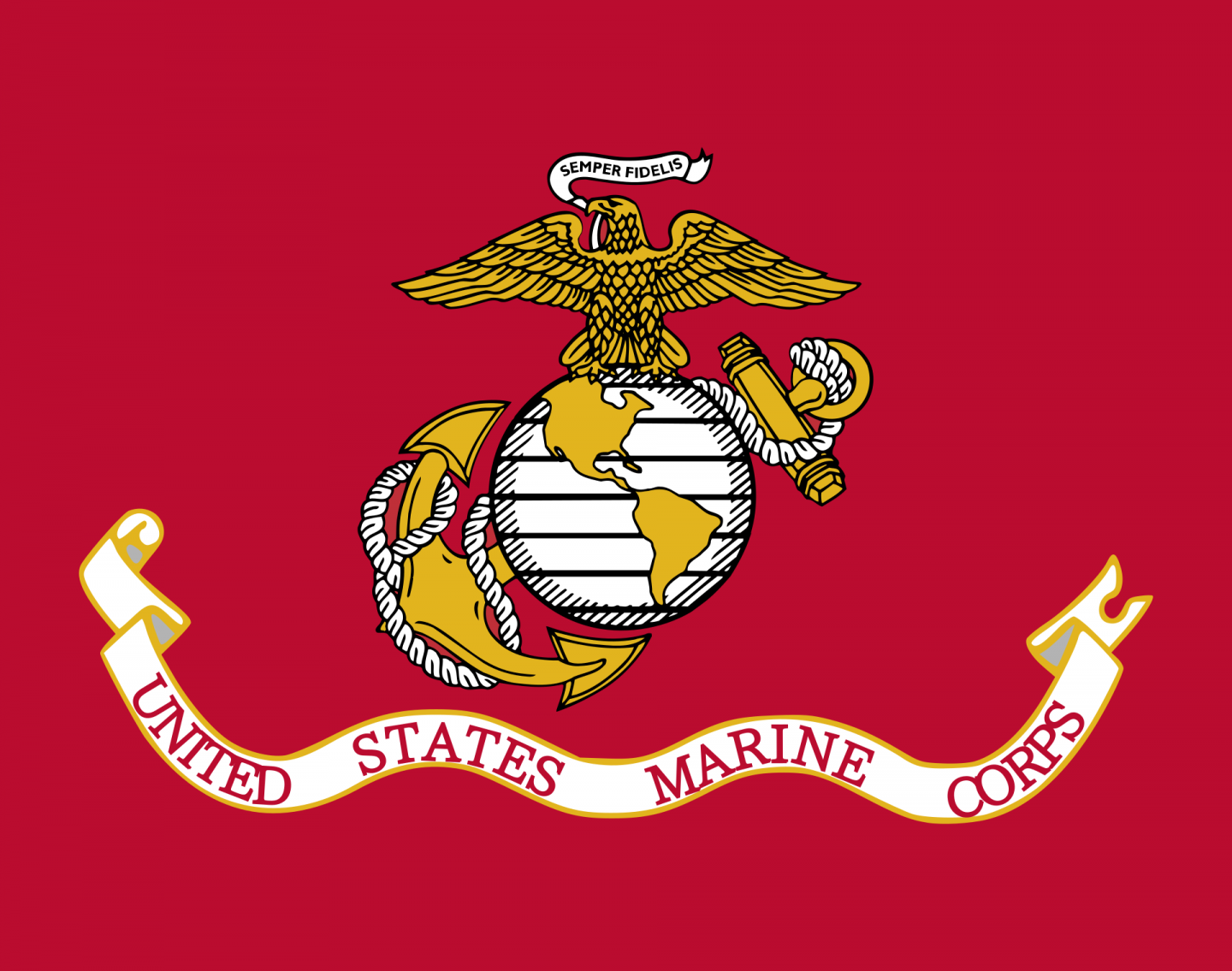 Today there is a New Corps, but the Marines are and have been making themselves over and over to meet current threats and demands.  Some question the new philosophy that focuses the Marine Corps on the threat from China.

Amphibious warships combined with a Marine air-ground task force are the true workhorses of the fleet. Whether acting forward as a stand-in force deterring great power threats or being ready to respond to lesser scale but nonetheless destabilizing events, the amphibious ships are some of the greatest instruments of national power the United States possesses. No other maritime nation in the world has the capability to project this type of power from the sea like U.S. amphibious forces.

Yes, it is true that Navy UDT hit the beaches first to try and keep Marines safe, but the Marine Corps is part of the Naval Service. 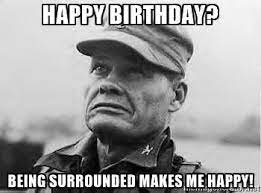 So enjoy the ball, cut the cake, don’t drink too much because this isn’t your grandpa’s corps, and honor the history and the future of the USMC. 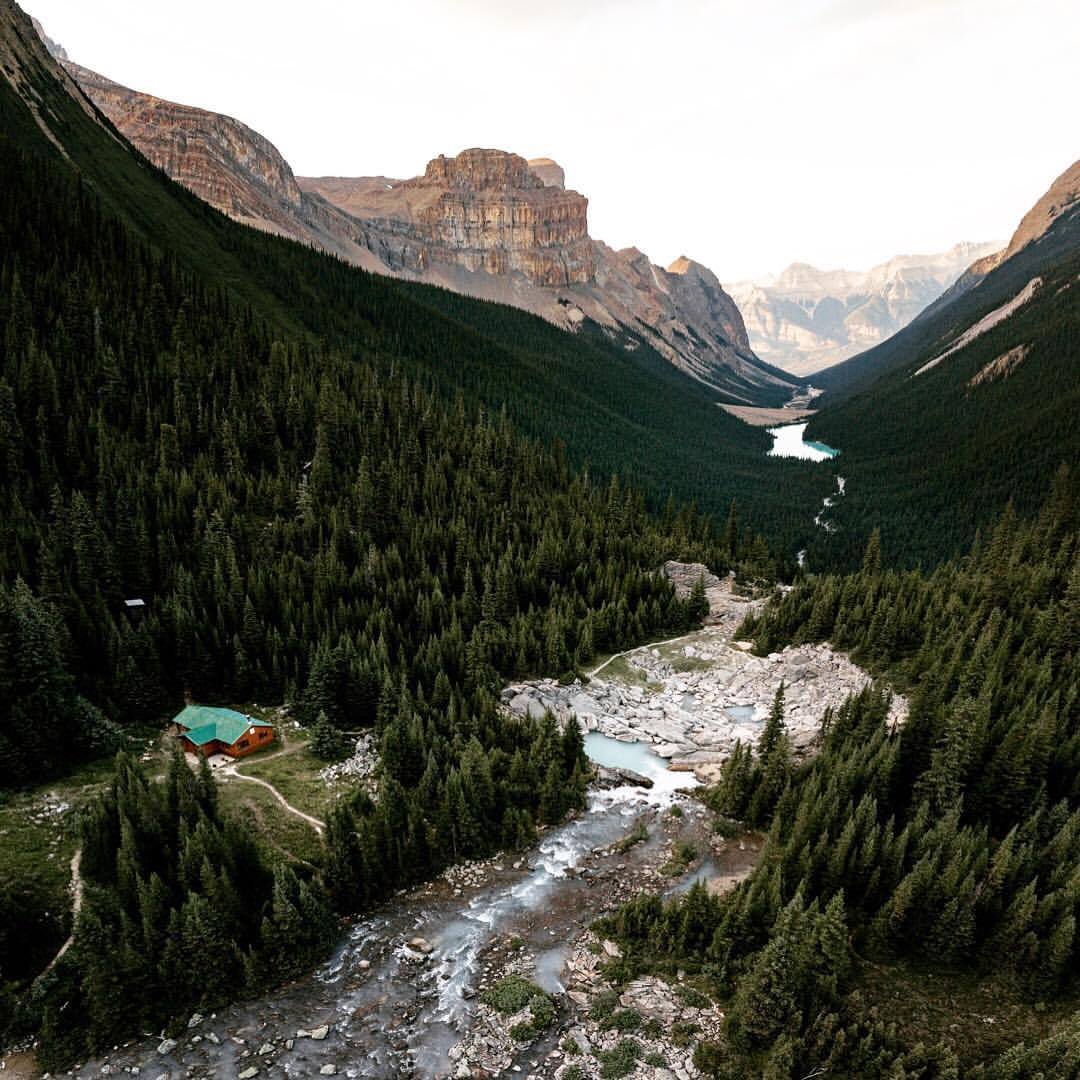 The White Wolf Mine sits at the top of a mountain plateau, not in a river gorge, but I can’t look at this picture and not feel an affinity for it and a vibe of home.

Where do old soldiers and sailors go to find peace? I think that you can be at peace wherever you are, frankly. It’s a state of mind more than a place. But, I’ve also found that the place helps. 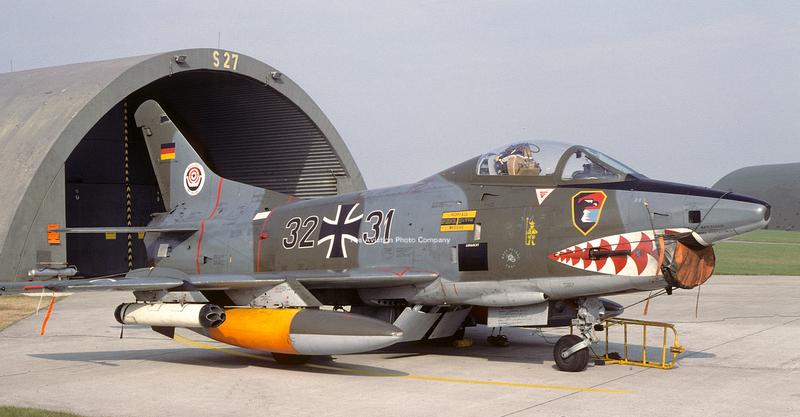 Hint: It was never used by the USMC…