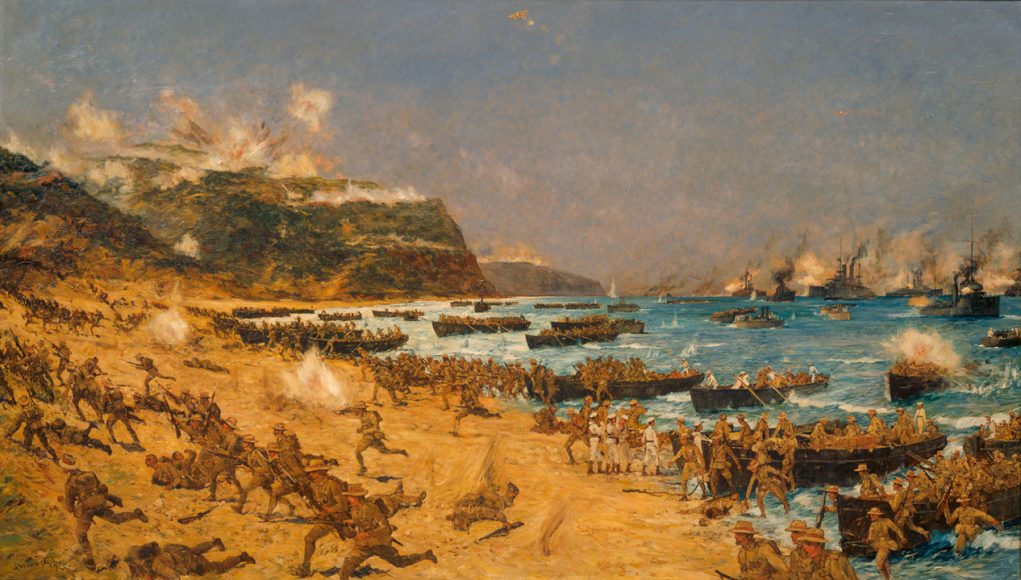 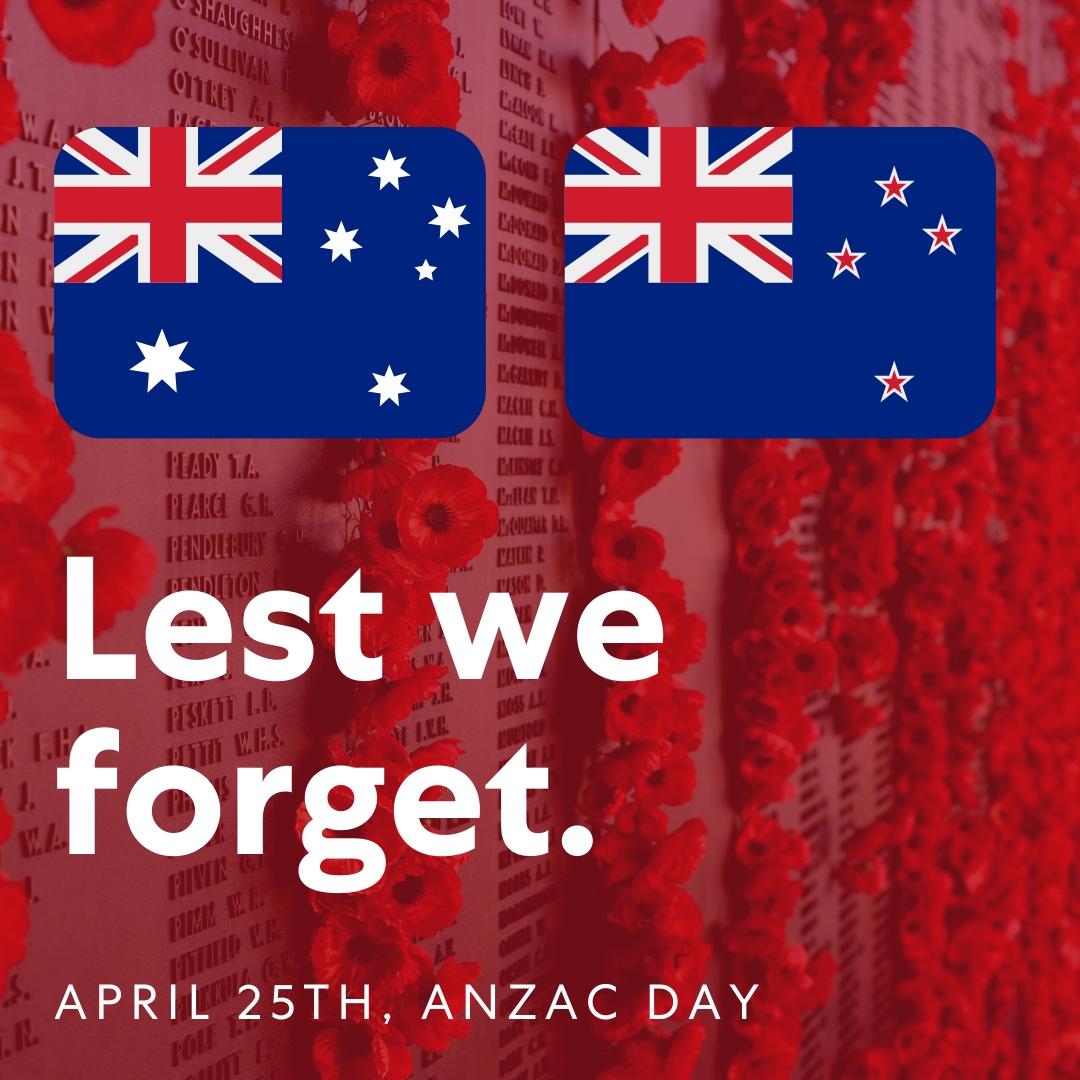 Today is ANZAC Day, marking the 107th anniversary of the Australian and New Zealand landing at Gallipoli.

They shall grow not old, as we that are left grow old; Age shall not weary them, nor the years condemn.

At the going down of the sun and in the morning, we will remember them.

The Gallipoli campaign took place on the Gallipoli peninsula from 17 February 1915 to 9 January 1916.

The Entente powers, Britain, France and Russia, sought to weaken the Ottoman Empire, one of the Central Powers, by taking control of the Turkish straits. This would expose the Ottoman capital at Constantinople to bombardment by Allied battleships and cut it off from the Asian part of the empire. With Turkey defeated, the Suez canal would be safe, and a year-round Allied supply route could be opened through the Black Sea to warm water ports in Russia. 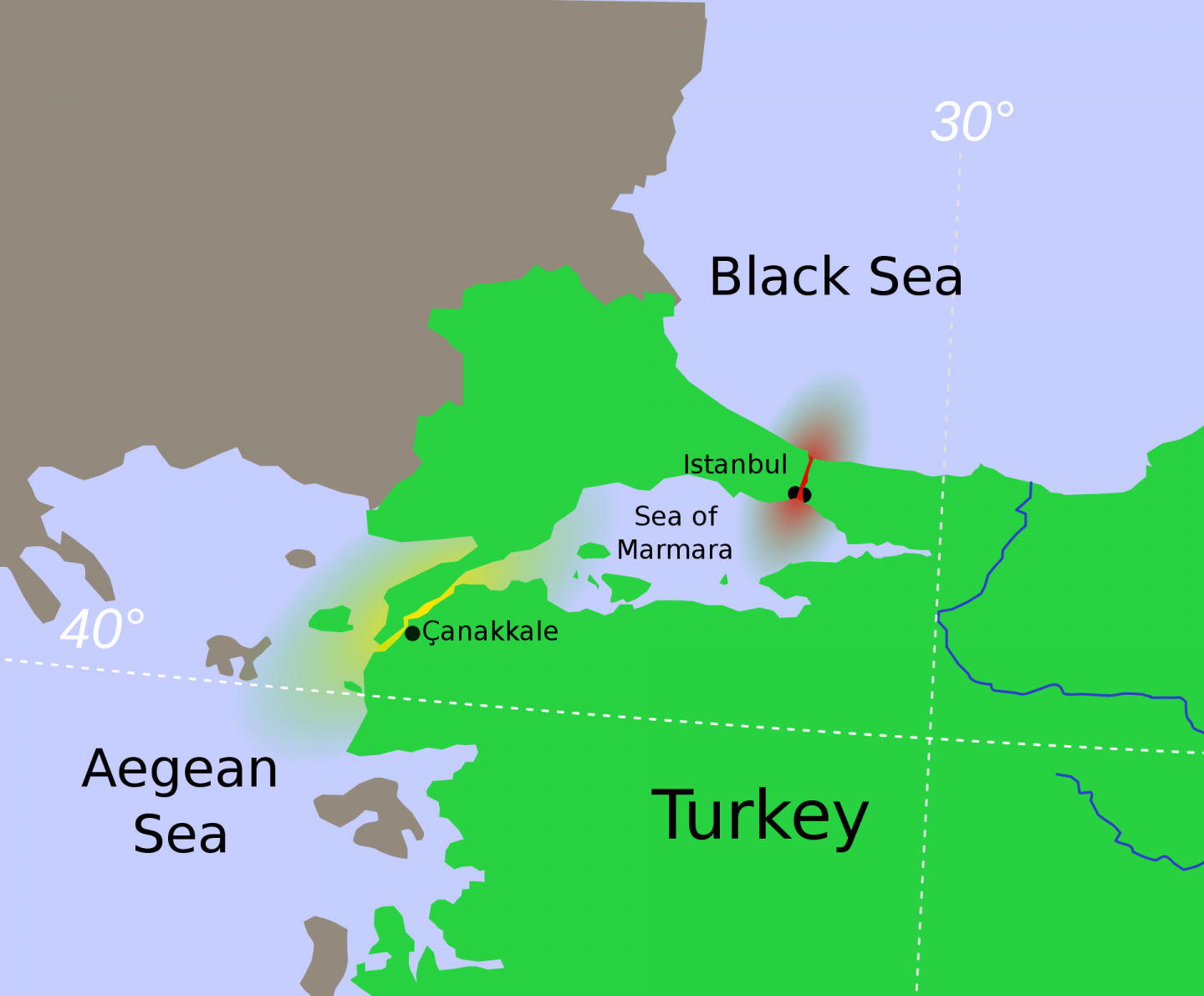 The attempt by the Allied fleet to force the Dardanelles in February 1915 failed and was followed by an amphibious landing on the Gallipoli peninsula in April 1915. In January 1916, after eight months of fighting, with approximately 250,000 casualties on each side, the land campaign was abandoned and the invasion force withdrew. 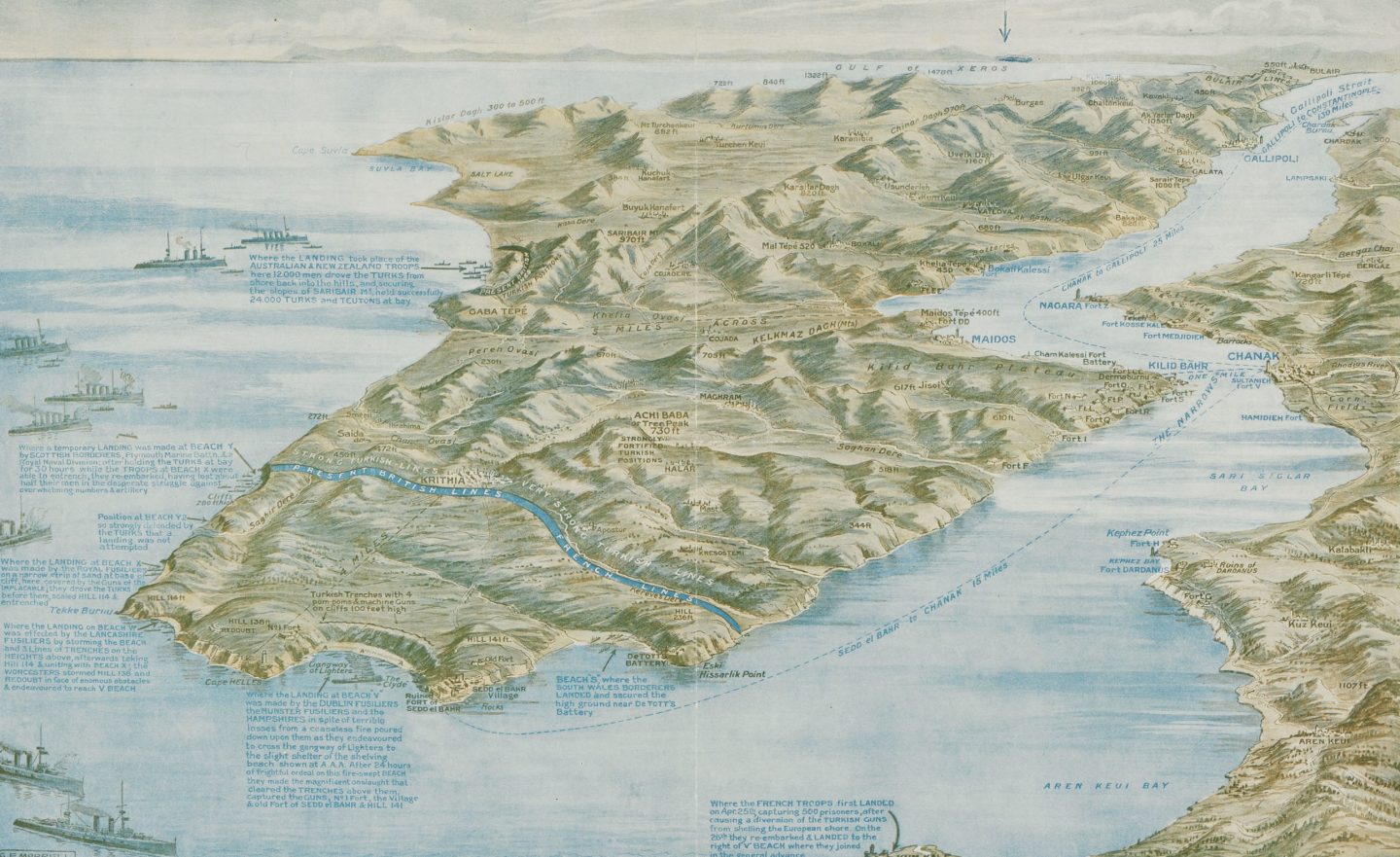 In Heaven – there is no beer

During WWII, a 12-ounce draft at the Camp Pendleton beer garden cost only 10 cents compared to 25 cents off base.

Marines drank so much discounted beer that Southern California ran out of paper cups. Pendleton had to resort to filling canteens for 15 cents.