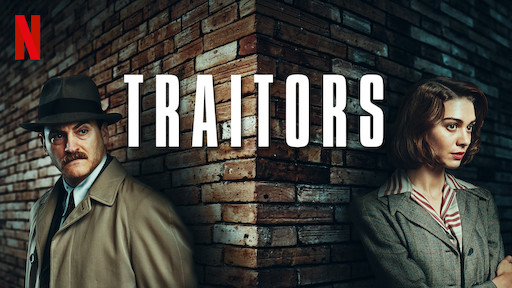 I received an e-mail asking me which living American I disliked the most. Hanoi Jane. 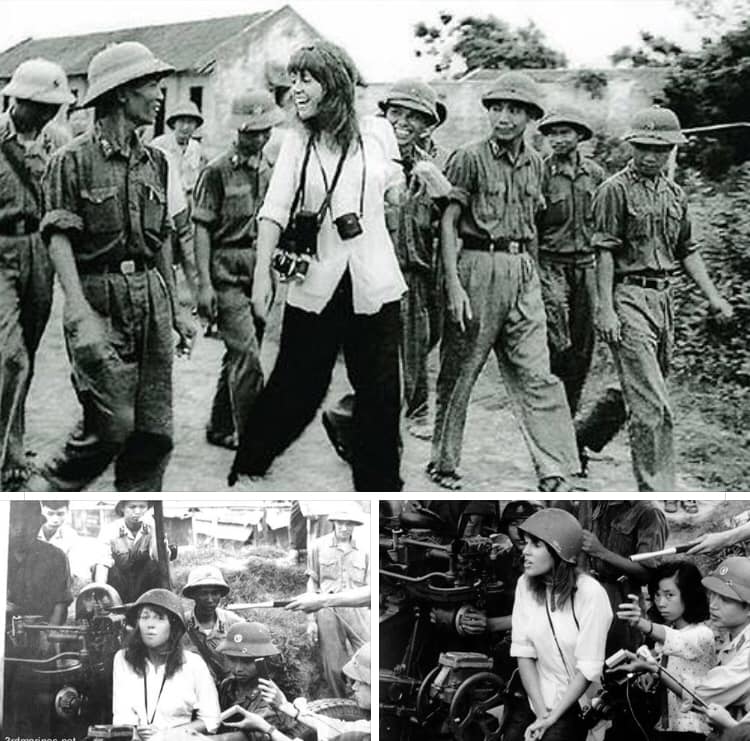 Sure, there are a lot of runners-up for the title. But this one should have been tried, convicted and executed a very long time ago. They could have held a lottery for people to be on the firing squad. At ten bucks a throw, they could have paid off the national debt with everyone who would have bought a ticket for the opportunity.