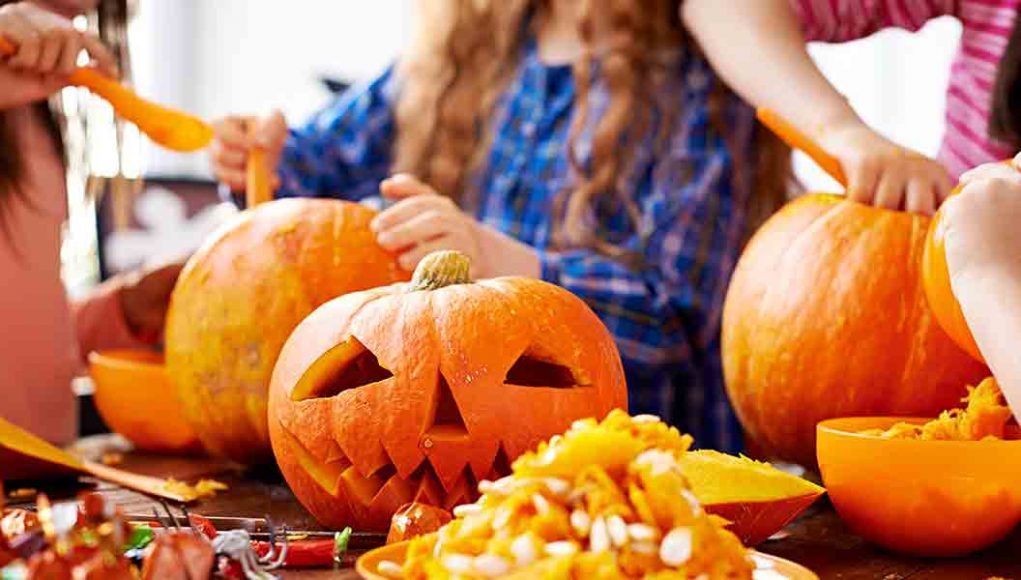 To Live and Die in Chicago 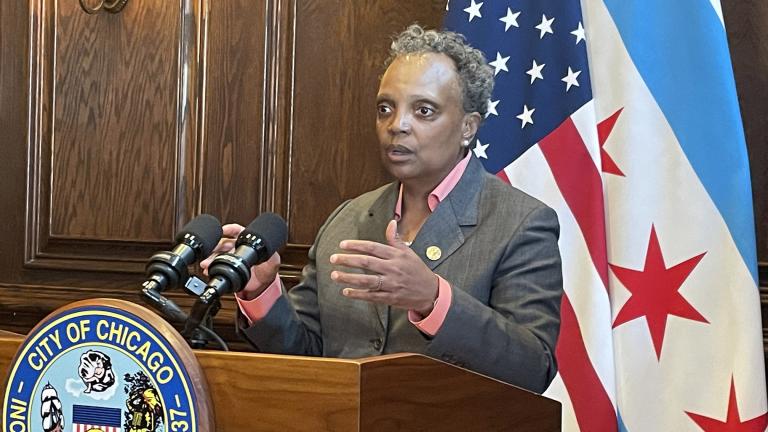 Some people wake up and think that they’ve died and they’re in Hell, but they’re only in Chicago. 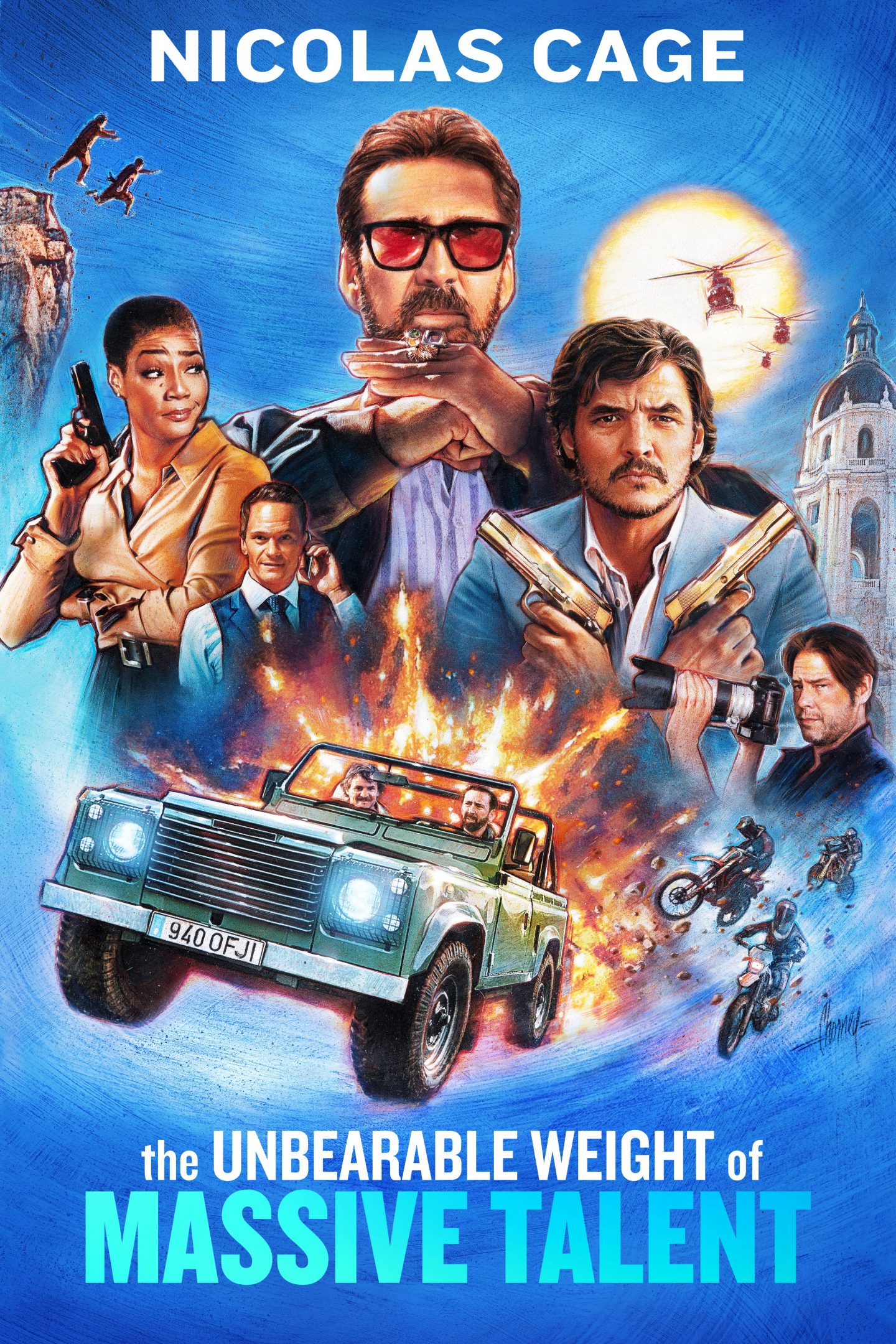 Full disclosure, am not a fan of Nicholas Cage and Pedro Pascal is a dirty communist. They are the key actors in the film.  Under normal circumstances, I would not watch this film. However, at my daughter’s (daughter #2) insistence, I watched it at her home some months back and it was very funny. Cage makes fun of himself and it works. I was going to review it at the time but it slipped my mind.

Nicolas Kim Coppola (born January 7, 1964), known professionally as Nicolas Cage, is an American actor and film producer. Born into the Coppola family, he’d likely be managing a Burger King or something along that line – maybe peddling goose feathers or widgets at age 58 if he didn’t have family money and connections, but he does. And it pains me to recommend the film, but I do. Then again I also laughed all the way through Dumb and Dumber.

We need common sense Hammer Control laws! Now! Anyone can just walk into any hardware store and buy a hammer without a background check.  Look what happened to poor Gay Paul (Mr. Pelosi)!

We need to get these weapons of war off our streets! We need to sue all the hammer manufacturers! 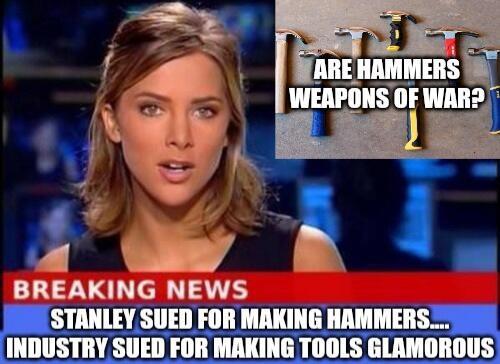 There are different levels to Halloween. When I was a young boy, I had a great time trick-or-treating. Unfortunately, there is a darker side to the holiday, but I have never been exposed to that. Then again, I never looked for it.