Grist for the Moment 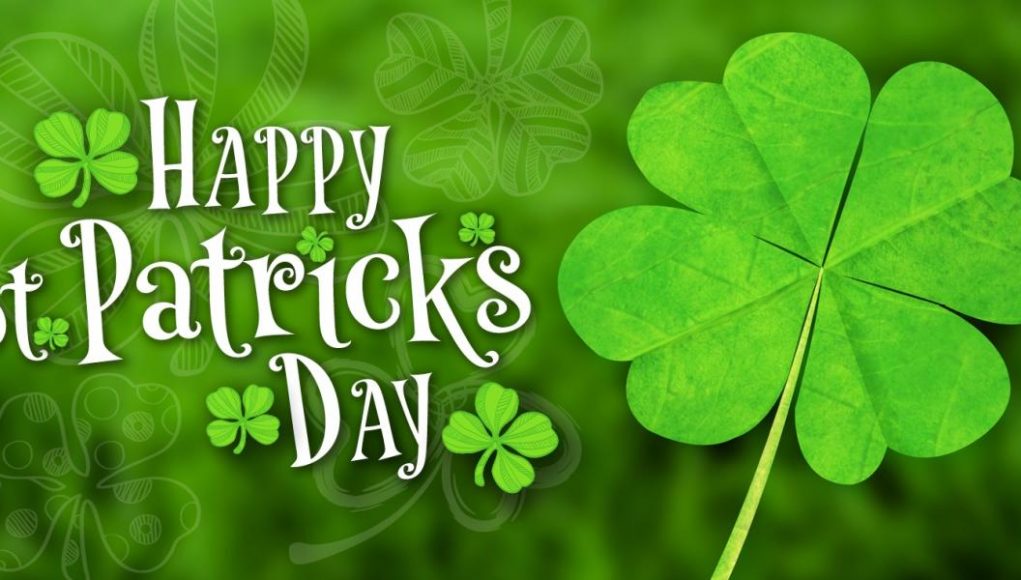 In Honor of St. Patrick’s Day

Come out Ye Black and Tans

The Men Behind the Wire

The Red Hand of Ulster will get their moment here on Virtual Mirage when it’s time for Orange March in Belfast in June 2022. With the passing of the plague, they’ll be back with the drum and collections solicited at the pubs.

There are a number of things that detail the Russian Federation’s ability to wage war effectively that have been revealed during the invasion of Ukraine. In some cases, they dropped their pants by shooting munitions that revealed countermeasures that they didn’t need to employ. In others, their newest armor has been stopped by modern anti-tank missiles. How good are their airborne troops? To put it kindly, they will need to recruit new guys.

They seem to fight the way they have always fought – with a reliance on mass at the point of kinetic combat and little regard for losses.

Despite the fact that China is an ally of convenience, you know that they are looking at the Russians and asking themselves whether or not they overextended themselves and whether they are sufficiently weak on the “Eastern Flank”. 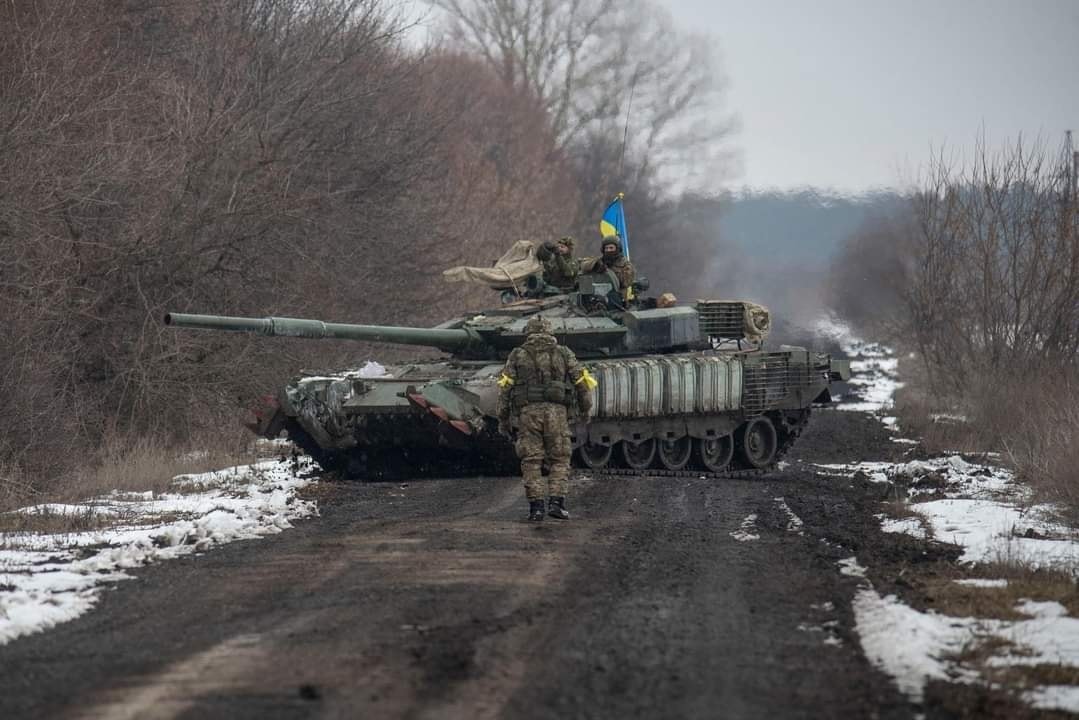 Reactive armor is a key part of armor protection in Russia, but they may need to re-think all that. 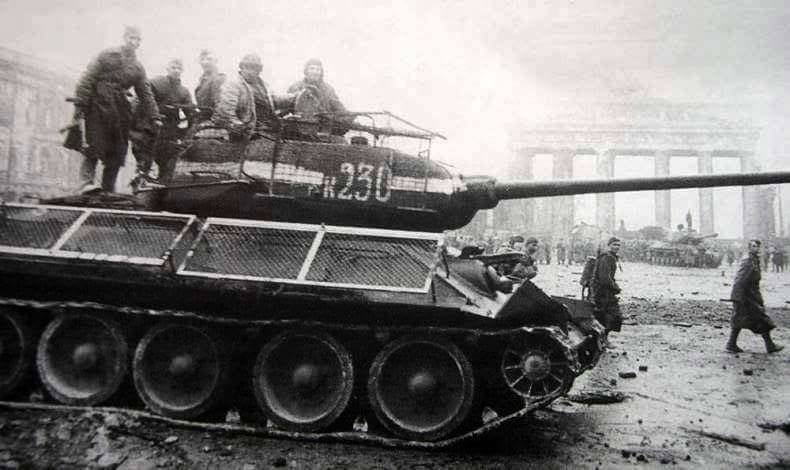