“Great Wall of Steel” in the South China Sea. 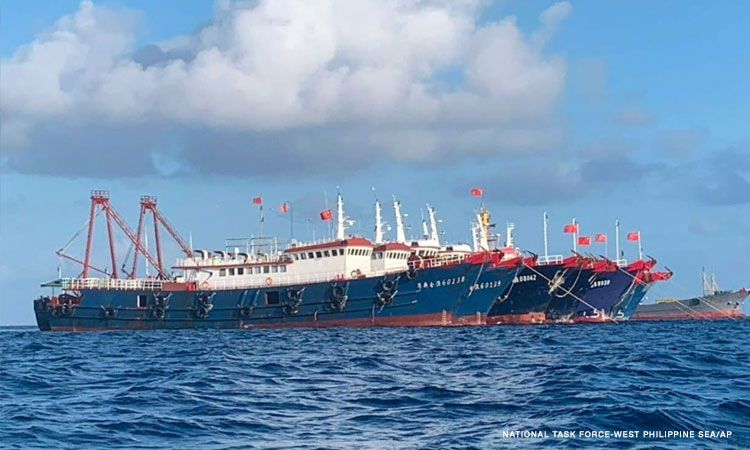 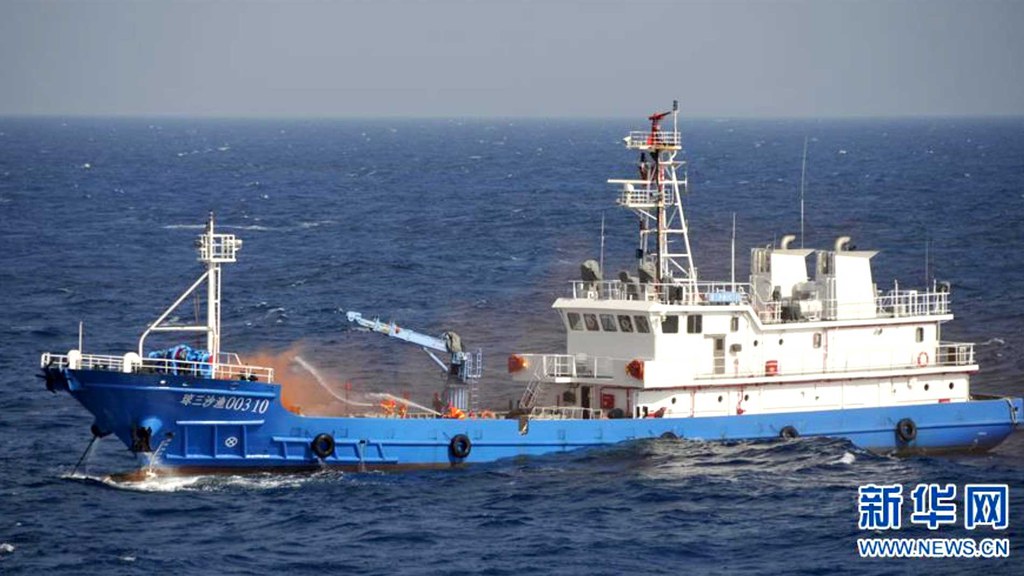 (CIMSEC) (h/t Claudio) A Chinese fishing vessel appears in a sensitive location—near the Senkaku Islands in the East China Sea, a South China Sea reef, or just offshore from a U.S. military base. Is it an “ordinary” fishing boat, or is it maritime militia?

The article provides insight into that question and the answer.

The “maritime militia” (海上民兵) is the saltwater element of China’s national militia. Like the People’s Armed Police and the People’s Liberation Army (PLA), it is a component of the country’s armed forces. Most members of the maritime militia have day jobs, often as fishermen. However, their affiliation with the militia means that their vessels can be “requisitioned” (征用) to participate in training activities and conduct missions (service for which they are compensated). Militia members are trained and managed by PLA officers assigned to People’s Armed Forces Departments (PAFDs) in the city, county, or town in which the militiamen reside.

China has the largest fleet of ocean-going fishing vessels, that cover the globe, as far away as South America on the other side of the world. In 2018 China caught 18 million tons of seafood – four times as much as the fishing nations of Peru and Ecuador combined. China’s trawling destroys seabeds in its path and, surprisingly, they are even armed and military trained.