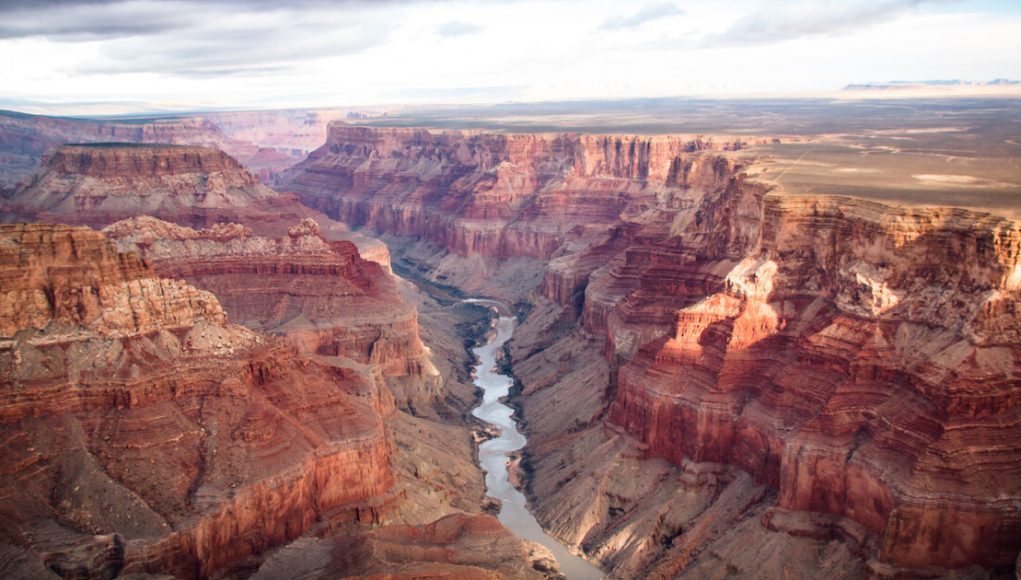 (link) On March 4, the U.S. Forest Service rejected a proposal by the Stilo Development Group to build a road and other infrastructure through Kaibab National Forest. This road would have been the first step toward building more than 2,100 housing units and 3 million square feet of commercial space in the tiny town of Tusayan, right on the doorstep of the Grand Canyon’s South Rim.

The multinational company Gruppo Stilo has owned the land slated for development since 1990, but in the past was unsuccessful in convincing the voters of Coconino County to approve their plans. That all changed when the tiny gateway town of Tusayan (fewer than 600 residents) incorporated and annexed this land (with alleged significant “contributions” in cash and kind from Gruppo Stilo). In 2014, Tusayan approved zoning for Stilo to allow 2,176 residential units and 3 million square feet of retail space (equal to the size of 10 big box stores). According to news reports, the plan included a spa, convention center, dude ranch, and potentially even a water park.

All of the water for the development would come from the same aquifer that feeds the Grand Canyon. Gruppo Stilo claimed to be willing to “truck in water) but there were loopholes that would allow the development to drill wells.

Because of the Chinese Plague, Gruppo Stilo and their hirelings had hoped to slip the development through but it didn’t work (again).

Gruppo Stilo will not stop working to develop the Grand Canyon irrespective of available water resources. The salvos will keep coming until somebody caves.