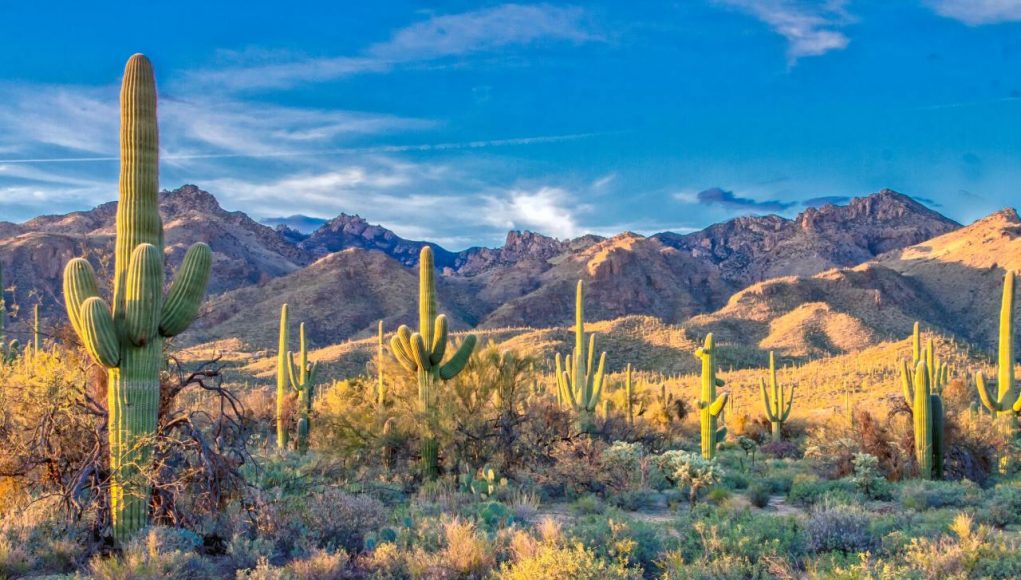 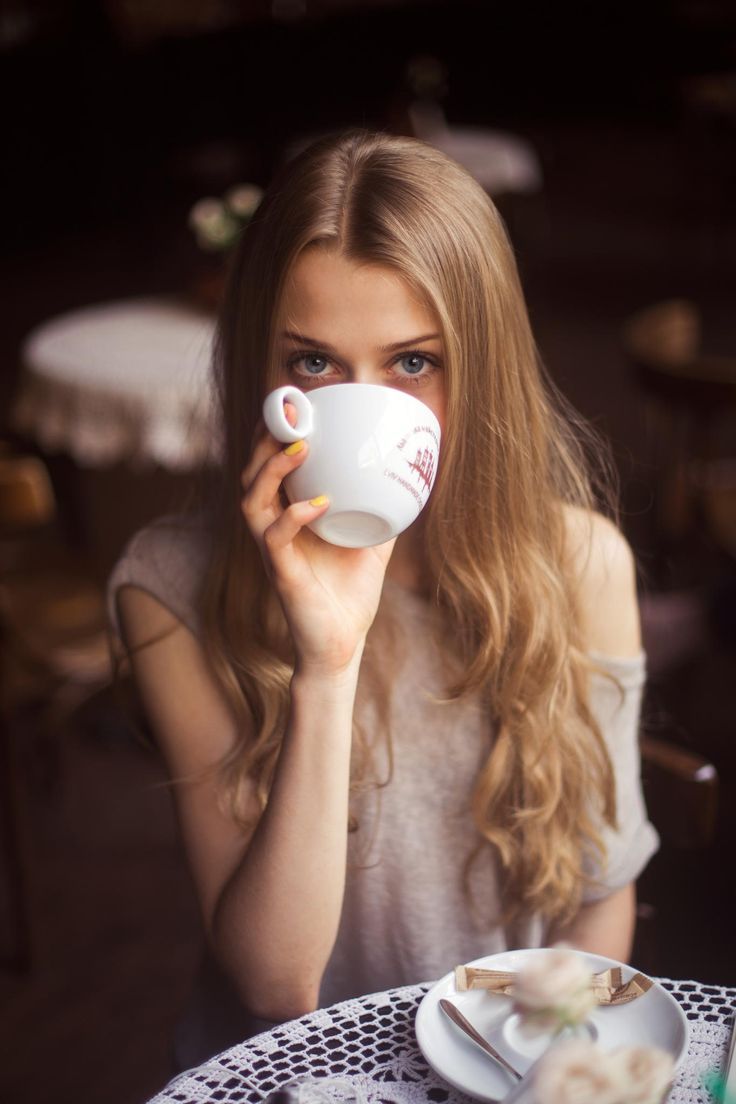 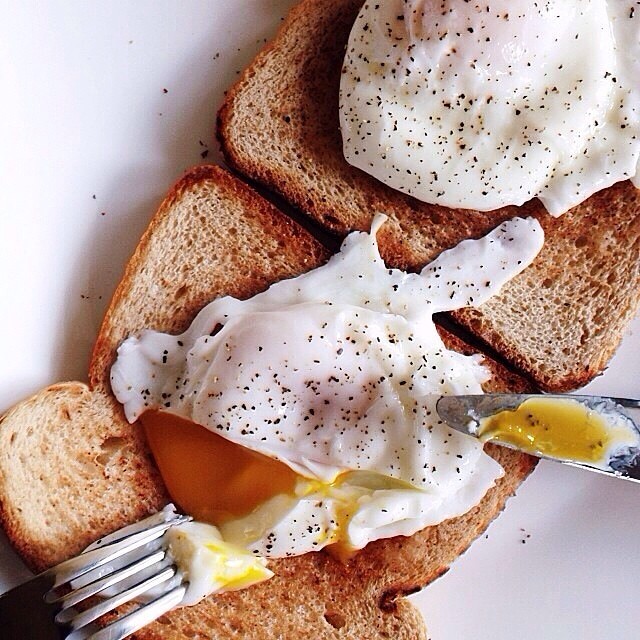 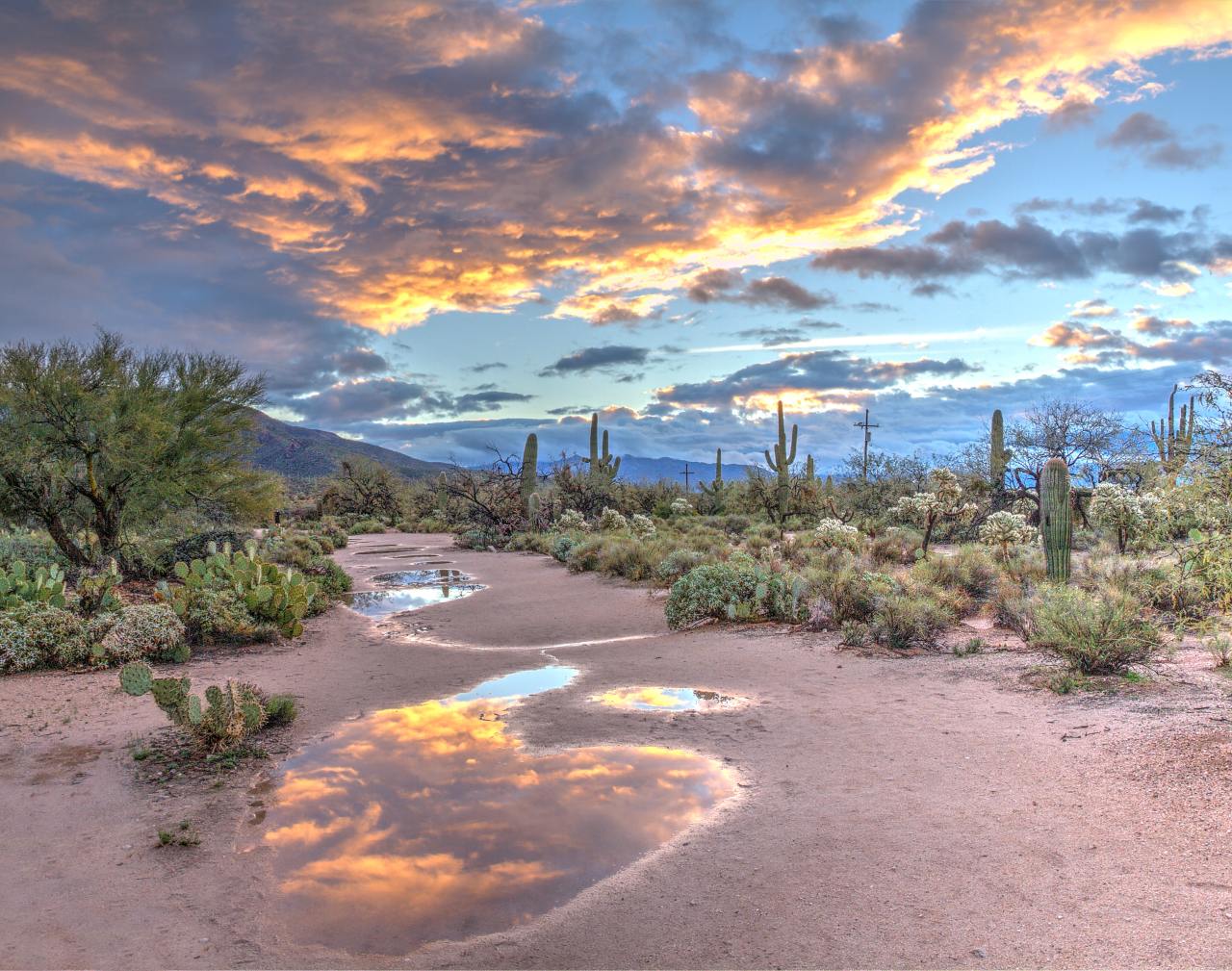 It looks pretty, but wear shoes if you walk on it 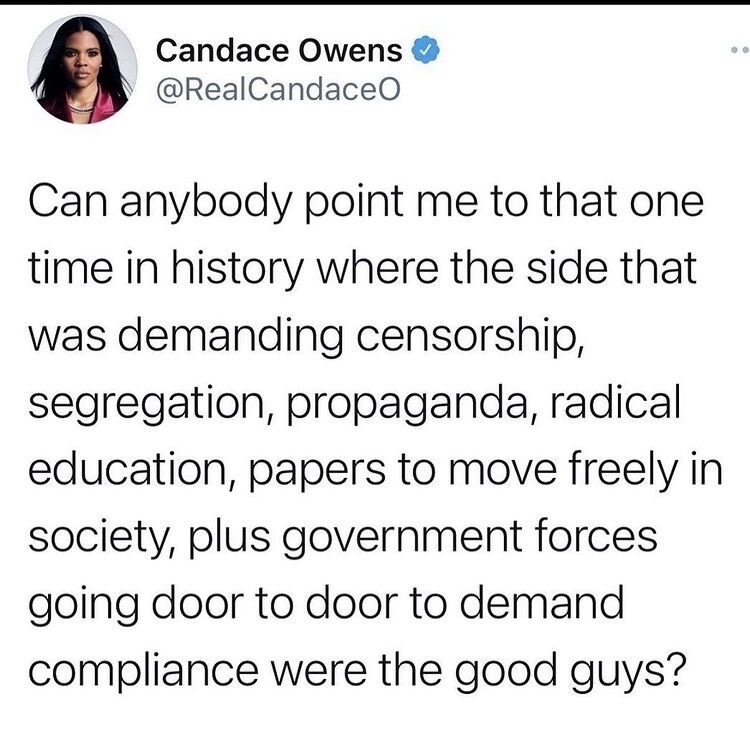 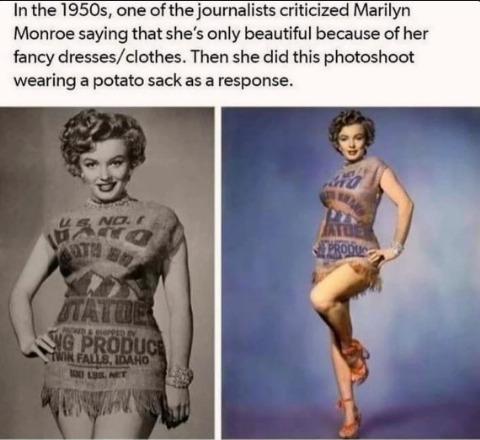 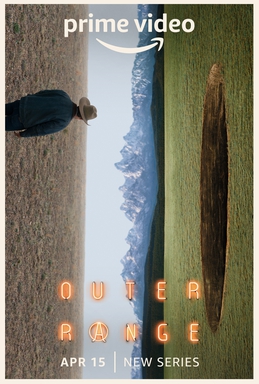 Do you know anything about a Greek God called Chronos? He carried a sickle. He used it to cut a hole. A tear in the cosmos between Heaven and Earth. To separate this world from the next. To separate the known from the unknown. The world has been waiting for something like this.

It’s a science fiction/mystery series that peels back the onion one layer at a time, and even though it’s only on episode 4 at the moment. I suspect that it’s about to get even weirder.

I’m enjoying the production – on Amazon Prime. Josh Brolin plays a Wyoming rancher who discovers this hole between the dimensions of spacetime on his ranch. There are a number of directions that this production could go. Good acting, good writing, adequate budget, no obvious end, I like it.

German soldiers during “rattenkrieg” in Stalingrad. It’s always the young soldiers who are placed into meat grinders and left to find their way out – if they’re able. 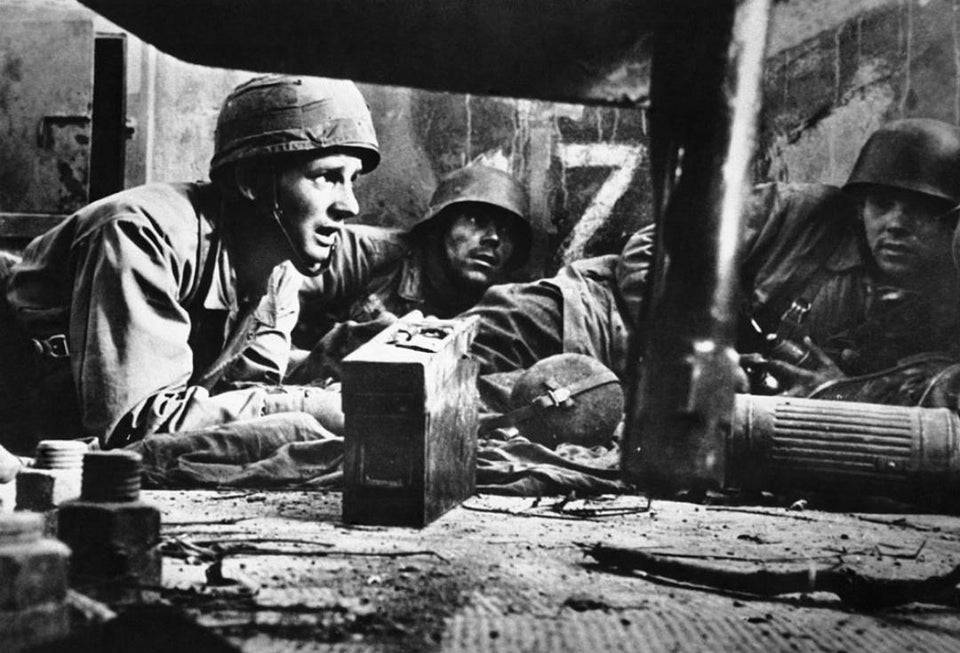 On the left is a paratrooper of 4./Fsch.Fla.MG.Btl, the only parachute unit to fight at Stalingrad.

American lake sloop-of-war during the War of 1812

Two cross-sections (the lake sloop on the left, the oceangoing sloop on the right) show 20-gun sloops-of-war built in 1813, in: USS Lawrence vs. HMS Detroit.

Even at first glance, you can see that the Lake sloop of war is much wider and shallower than the oceangoing sloop of war. Lake sloops of this time were not built for quality but for speed. They were built from different, mostly still fresh woods – elm, beech, chestnut, and pine, sometimes mixed. Often these ships were only used for one battle due to their fast construction and the fresh wood, as they quickly began to rot. 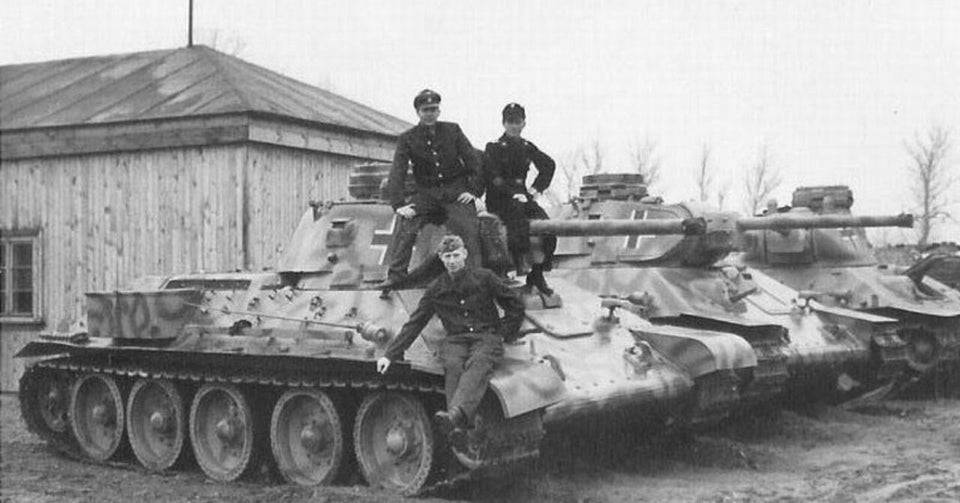 I won’t make you guess: T-34-76 tanks captured by the Germans, with an added commander’s cupola from the Panzer III.

Brandon’s handlers created an illegal censorship bureau less than two weeks after they lost control of one social media platform shows exactly how much the situation frightens them.

It was bad enough when there was one billionaire they couldn’t control who was elected president, but there are no elections they can rig to get Elon Musk out of power. Twitter is his now, which means they have zero chance of keeping their narratives on life support unless they bend over for him. And even that might not work.

It is hilarious that they’re so far removed from reality that they think they’ll be able to go on business as usual with their censorship and free speech violations despite them specifically relying on big tech to do this for them to get around the 1st amendment. Whatever happens, the next 6 months are going to be interesting.