Good Bye SEALs (as we knew them) What is the Future for American Special Operations Forces? 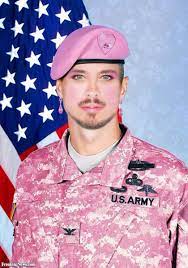 (Military Times – h/t Claudio) Between fighting the weather, adding 31 genders, and people who self-identify as women while eliminating toxic masculinity, the Queen Berets will be kinder, gentler, and much softer. Dangling earrings add so much to the ensemble as do accessorizing. Nothing says, “I’m here and I’m queer” than a pink clutch purse with glittering rhinestones.

America’s #1 enemy (the weather) couldn’t be reached for comment.

Retention bonuses are offered but the word is that there is still flight from billets. Maybe the military is just too big for itself. 75,000 Special Operations Forces (in various shapes and sizes – soon I expect the Space Force to dip its toe into the Special Operations world.

The word from the Navy Chief of Staff is that warships haven’t been deploying with their full complement of missiles. My question to that is why? Though this factoid has nothing to do with Special Operations Forces, it weighs heavily on the US Navy’s mindset.

When I hear the sort of chatter that is referenced in this blog piece, it sounds to me like standards will be lowered to include demographics not currently found in SEAL platoons for the sake of “inclusion and equity”. That means that capabilities will be reduced as they work hard to weed out “toxic masculinity and whiteness”.  There was a fiercely independent attitude in SEAL Teams and platoons that went along with the missions, which were dangerous and required training and the ‘right attitude’ to be successful. The addition of political officers to insure that these operators had the currently accepted attitude and the indoctrination that even the fittest and most capable needed to be vaccinated continuously against the plague with material that made them ill was somehow good. Asking a SEAL platoon to sit in a circle and criticize themselves for being white (because almost all are) was and is simply a signal that they need to go out and find other work at private military companies. A lot of people took the advice of their government and left. More will leave to be replaced by equity hires.

Inside the envelope, an invitation (see photo below) from the Center for Voter Information to register to vote by mail can be found addressed to “Dear Ruby.” (Gateway Pundit) 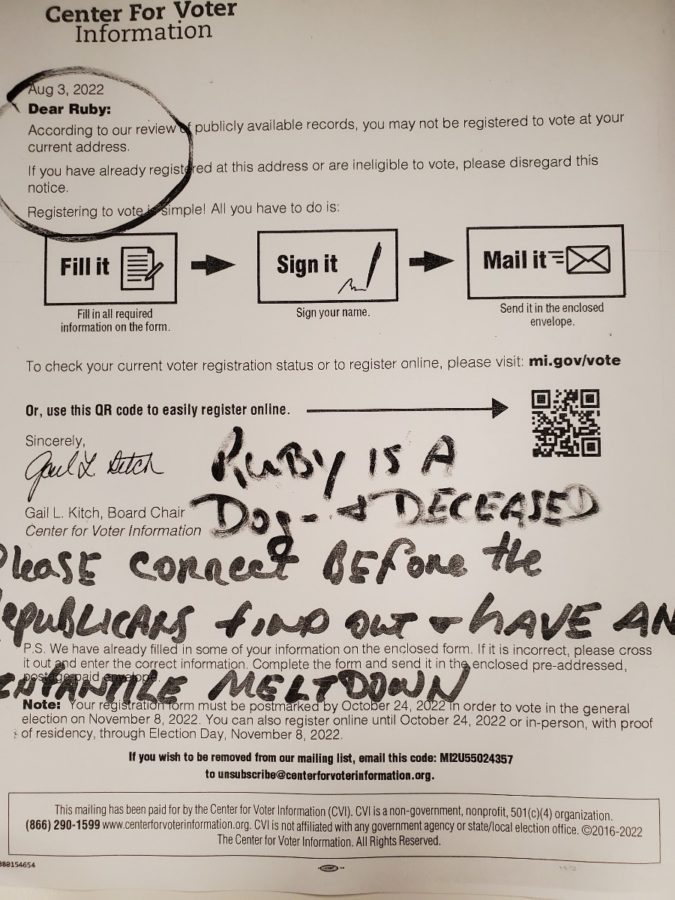 I don’t see why a dead dog couldn’t vote for the democrat of its choice. I guess they’ve used up all of the headstone voters. It makes perfect sense to me. 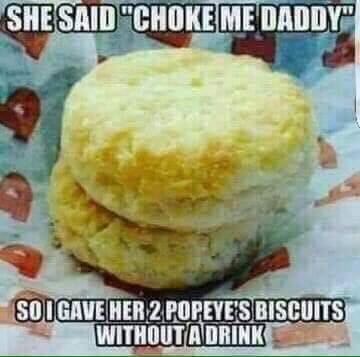 The Tommy Gun – for Paddies too…

In the final month of World War I a US Army officer named Brig. Gen. John T. Thompson began the development of a submachine gun which he called the “trench broom”. Spitting out 800 rounds a minute of .45 caliber lead the trench broom was to be used to clear World War I trenches of German soldiers, however, the war ended before work on the Thompson could be finished. Development continued after the war until in April of 1921 production of the Model 1921 Thompson began.

Among the first buyers of the Thompson were secret agents of the Irish Republican Army who were looking to buy weapons for Irish forces fighting for independence against the British. At the time there were no laws in the US restricting the sale of fully automatic firearms and thus any civilian could buy one as long as they had the cash ($200 or around $3000 in today’s money). Some of the earliest produced Thompsons were purchased, serial numbers 46, 50, and 51, and smuggled to Ireland. There they were tested in a soundproofed basement in Dublin. IRA leader Michael Collins, who attended the test firing was like, bruh we need more of these! So a call went out to buy and ship as many Tommy guns as possible.

Most Thompsons were purchased by immigrant Irish fraternal groups and patriotic groups who organized fundraisers and pooled their money together to cover the steep cost of buying the submachine guns. In some cases, they disappeared from government armories. An Irish immigrant who was sheriff of San Mateo, California donated two Thompsons for the cause. Many of the weapons as well as magazines and ammunition made their way to New York City, where 495 of them were loaded onto one ship. Unfortunately for the IRA local police and Federal authorities seized the weapons in a raid after a captain grew suspicious of the cargo that was being loaded onto his ship.

While 495 Thompsons were seized, another 158 were smuggled out of the US to Ireland by other means. Most only arrived in the final months of the Irish War for Independence as a truce was agreed upon on the 11th of July and the Anglo-Irish Treaty was signed in December guaranteeing Irish independence. The Thompson did see plenty of action in the Irish Civil War of 1922-1923 when factions of the IRA began fighting among each other due to disagreements over the terms of the treaty. In 1925 the 495 Thompsons that were seized by the US Government were returned as there were no neutrality laws at the time and it was not illegal to send weapons to foreign powers overseas. Most of those Thompsons went into government armories without ever being fired in anger until they were decommissioned in the 1960s-1970s. Some remained in private hands, even being used by IRA fighters as late as the 1970s and 1980s.

* Kevin McCarthy is just more of the same. It’s depressing to think that he’s likely the next Speaker of the House of Representatives.

* The U.S. State Department on Tuesday walked back remarks questioning Pakistan’s ability to keep its nuclear weapons safe by leftist regime puppet leader FJB, who went as far as to call the South Asian nation, a nominal ally of America’s, “one of the most dangerous nations in the world.”

* When a public institution says that it is pursuing diversity, it means that it will never accomplish anything useful again. Behind the euphemisms, “diversity” means that we are putting unqualified people in key decision-making positions and are pretending that they add value. Diversity is a tax to subsidize incompetence.

* Frank pointed out in an e-mail that farming is the biggest contributor to climate change (we’re all going to die, killed by farmers). I would add that ranchers should be included. Of course, none of the woke know where the food comes from – besides, “the store”. I guess that the woke can live on Soylent Green while it lasts. 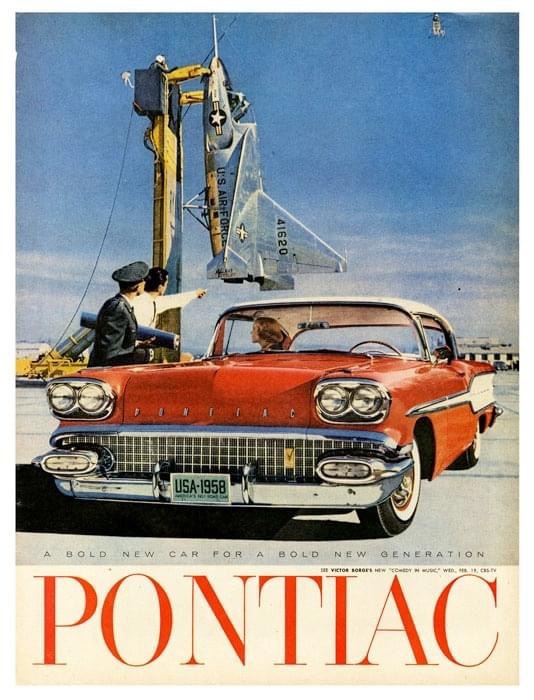 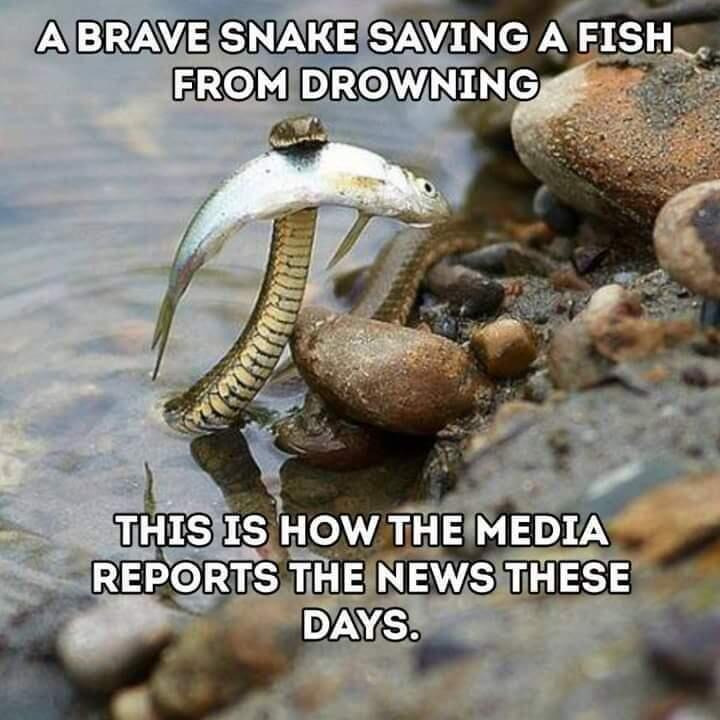