HMCS Cormorant, a retired Canadian Navy ship, has been listing in Bridgewater, Nova Scotia, for over a decade, and now we’re talking about it on Virtual Mirage. Some of this blog’s Canadian visitors have been complaining that I haven’t posted much about the Canadian Navy.

HMCS Cormorant was a diving support vessel that served in the Canadian Navy. She was equipped with two SDL-1 submersibles (Canadian mini-subs: Submersible Diver Lock-Out). Initially constructed as the Italian trawler, Aspa Quarto, in 1965, the ship was acquired by the Canadian Forces in 1975 and renamed Cormorant. The vessel remained in service until 1997 when Cormorant was sold for scrap to a US buyer.

You might not have looked twice at the rusting hulk sinking slowly into the LaHave River, polluting the water between 1997 and now, but she’s gone to meet her end.

HMCS Cormorant’s missions included seizing drugs abandoned on the ocean floor and salvaging the ship’s bell from the wreck of the historic Edmund Fitzgerald. As the first of Her Majesty’s Canadian ships to have a partial female crew, she was dubbed, “The Love Boat”.

Cormorant was a bad posting for those with weak stomachs. Built as a bottom-heavy fishing trawler for Mediterranean waters, it carried two heavy submersibles on its deck—and all the tools to retrieve them. “She was a rough ride, like a corkscrew,” says Marcel Maynard, a diver and submersible technician. He recalled a storm off the coast of Florida. “I was so sick. I went up to the bridge because it was a mess down below, and we took a 47-degree roll.”

But the plucky Cormorant didn’t plunge to Davy Jones. 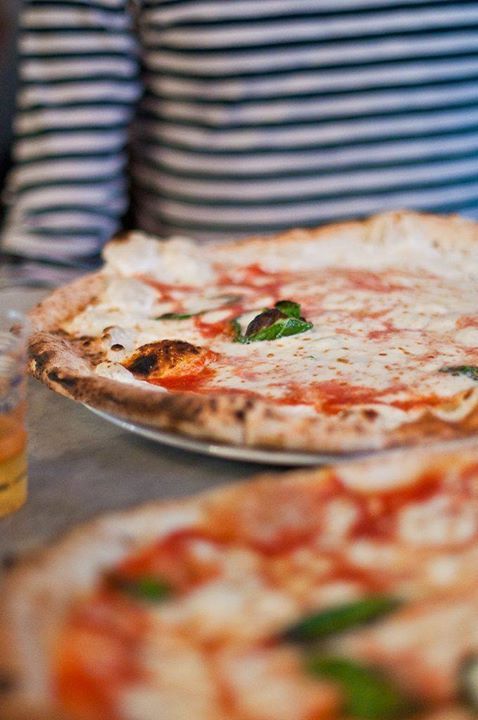 It’s the most important meal of the day, and no, there is nothing wrong with cold pizza, so long as you didn’t find it under a sofa cushion after a party.

For years, former President Donald Trump was accused of putting migrant children in cages under what was actually an Obama-era policy.

Now, President Joe Biden is reopening a Texas facility that seems suspiciously reminiscent of the ones former President Barack Obama utilized during his administration.

According to CNN, the facility in Carrizo Springs, Texas, will serve as an overflow area for children who arrive at the border. 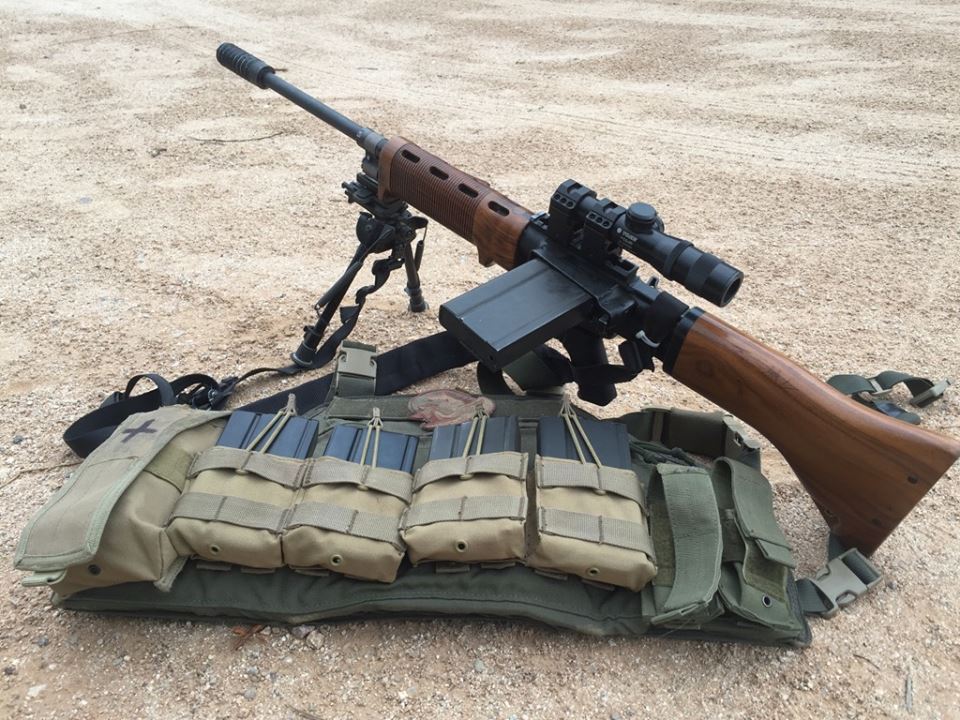 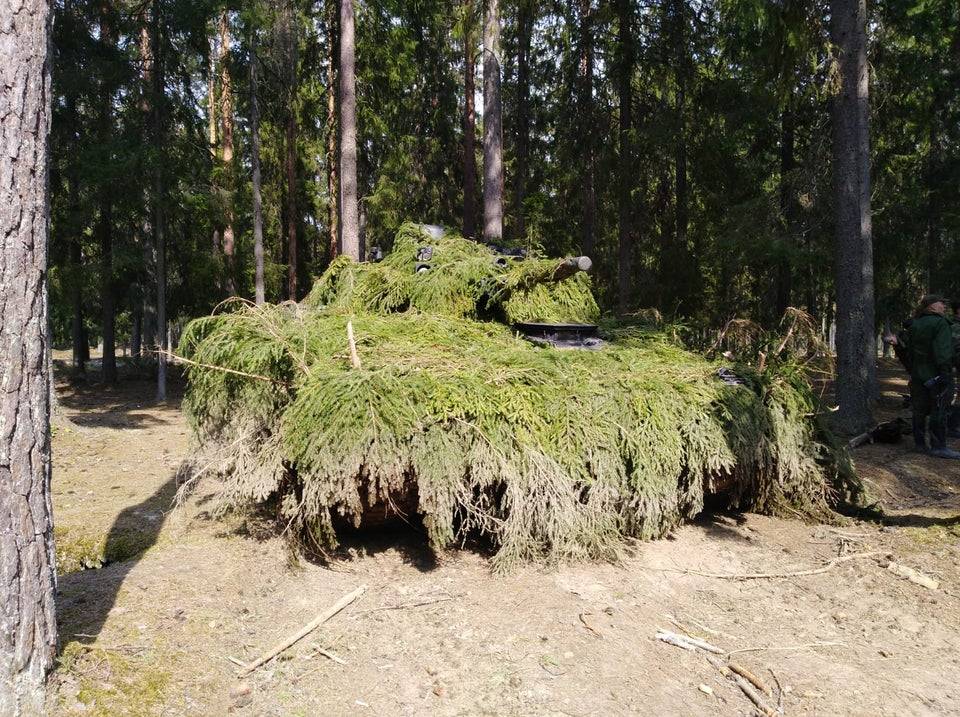 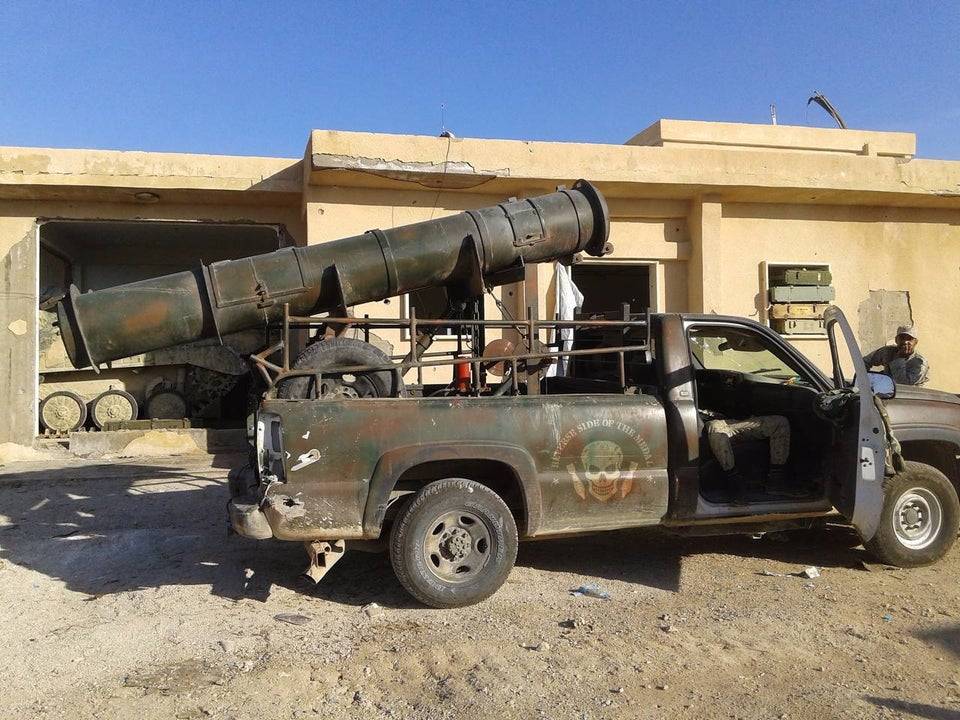 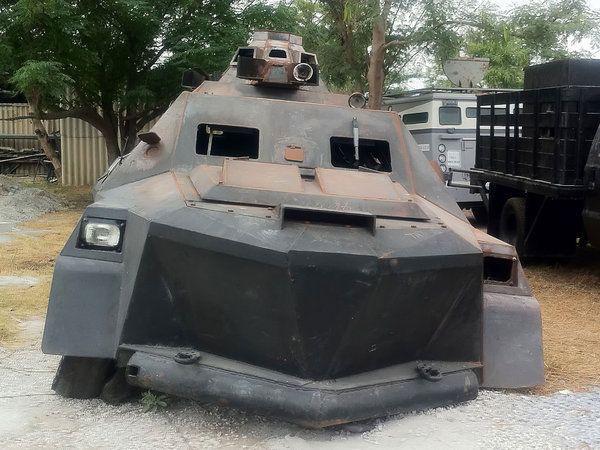 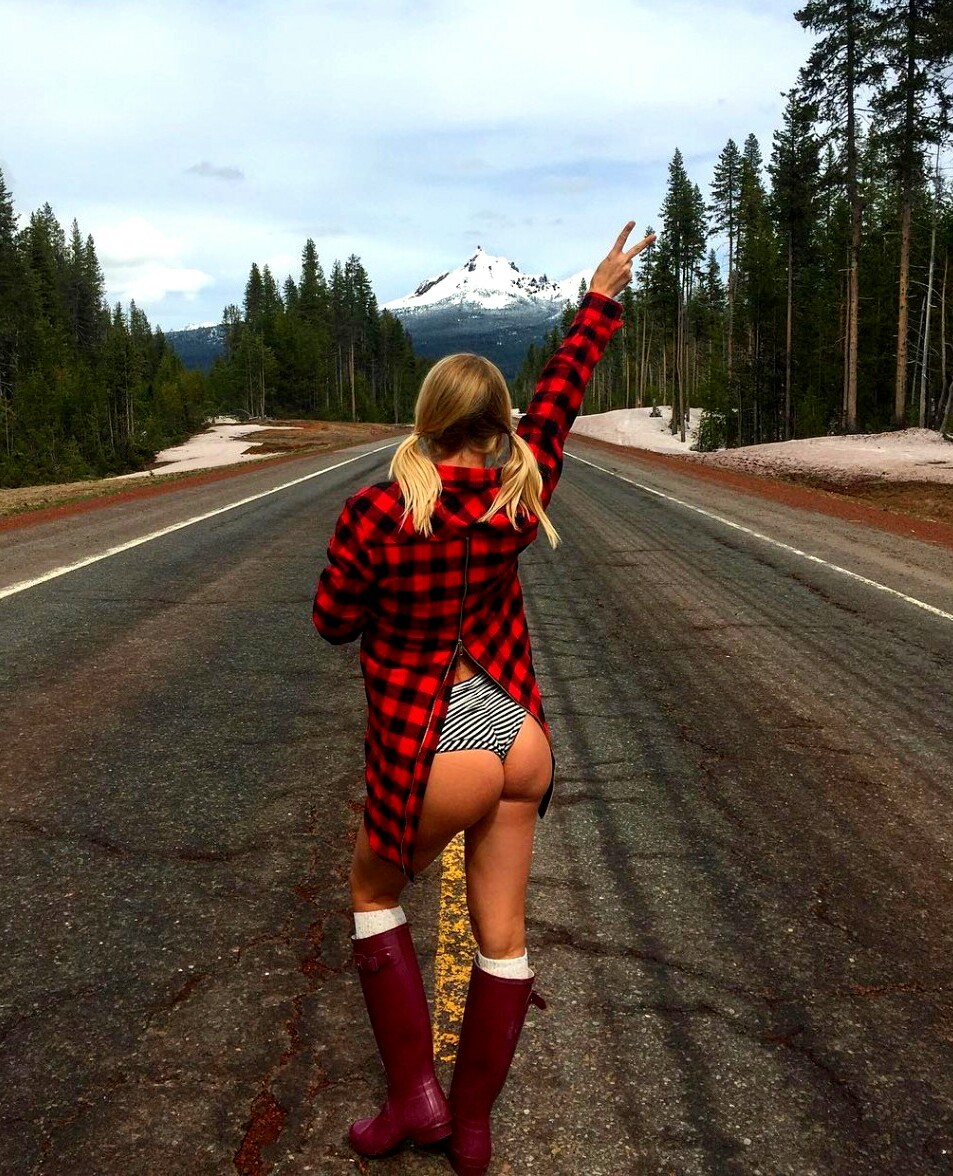 She’s just looking for a ride. And nobody rides for free…