Going to the Dogs

NGAD & the US Navy

The Navy is ever fearful of dropping behind the Air Force, so they’re dumping money into the Air Force’s next-generation fighter, which has flown (for what it’s worth) in testing. Will it be useful to the Navy? I have serious doubts. Naval Aviation has a completely different set of requirements. 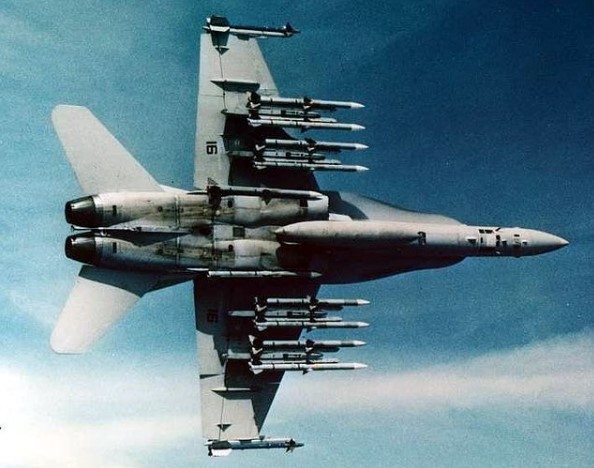 The venerable F-18 Super Hornet is still in production despite the promise of the F-35, which is a VSTOL replacement for the Harrier (F-35B) but may not be reliable enough to serve as a fleet defense aircraft.

How long will the F-18 remain in the fleet? As an answer, I have a picture below of the next generation of F-18 aviators. 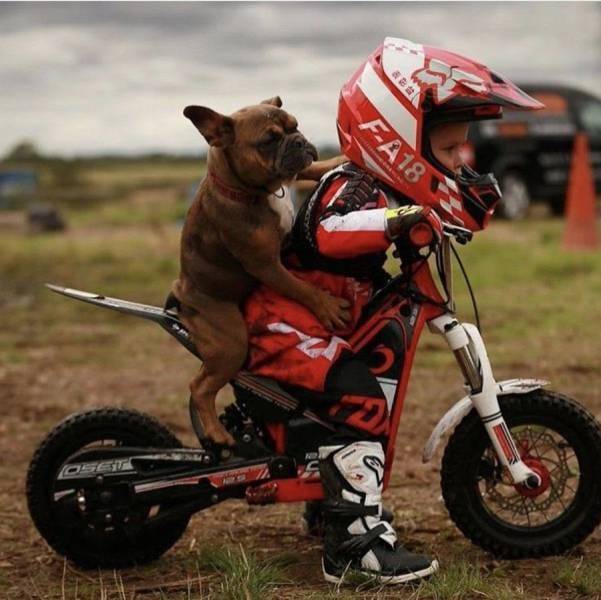 Picture of the Admiral 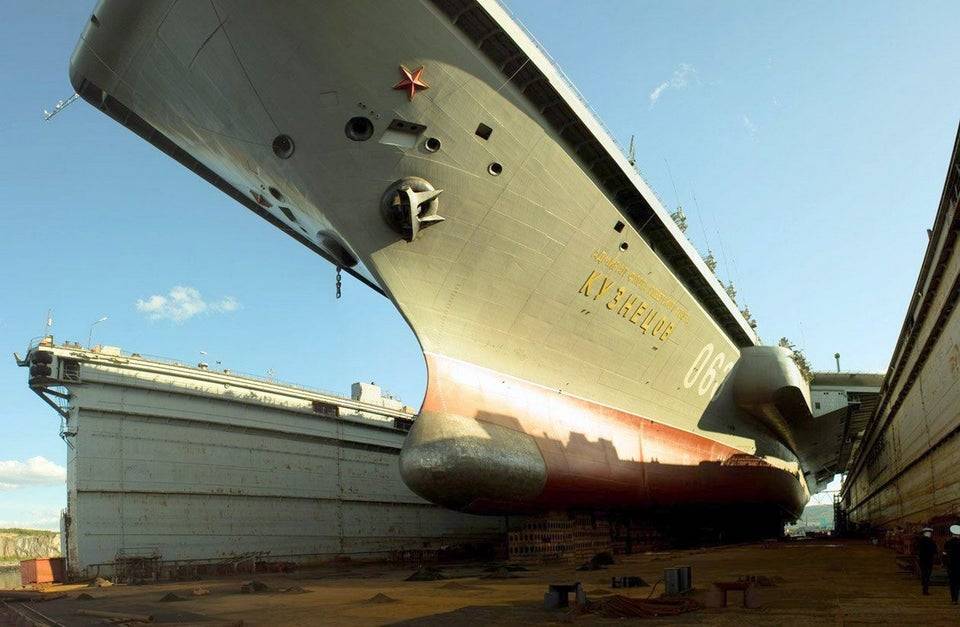 Admiral Kuznetsov in its drydock, taken in better times when it wasn’t constantly catching on fire. The Russians don’t have the money to fix it, so it goes into drydock. Then they do a work-around-patch, float it, start it up, it catches fire or the engines stop working all together —- rinse, repeat.

Is Arizona going to the Dogs? 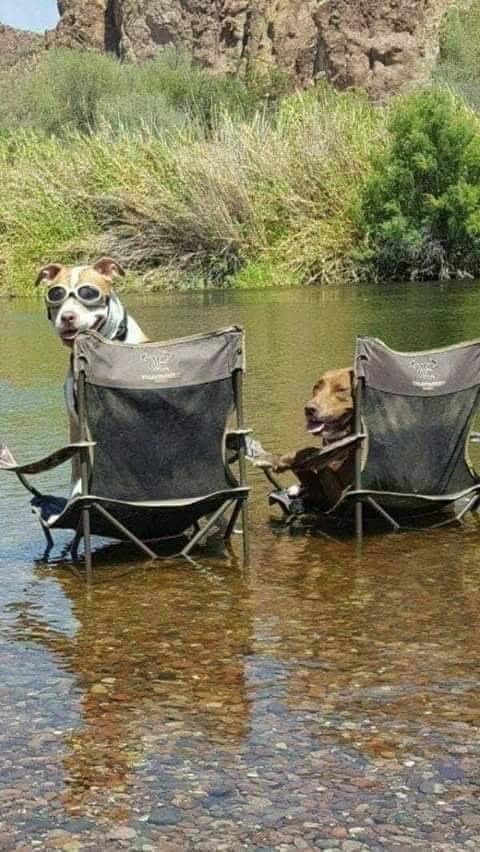 The answer is yes…

“War pigs” were used during the siege of Megara in 266BC to combat “war elephants”. The pigs were coated in oil, set on fire, and sent towards the enemy’s elephants. The squealing pigs terrorized the elephants, causing them to panic and trample and kill anyone close by.

“War dogs” were continuously used by ancient peoples. They were often sent into shield walls to disrupt the formations. One of the only counters was to keep female dogs – which were in season – to deflect the war dogs from their mission. Domesticated wolves were often used as were specialized breeds (subsets of wolves). 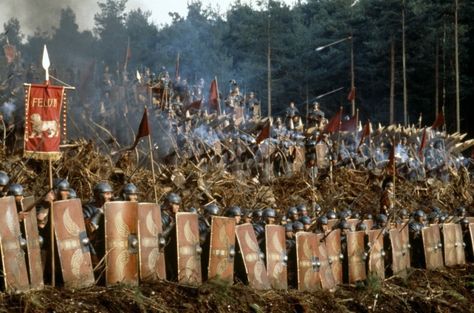 My only personal access to using mammal proxies was with the US Navy’s program. The seal program was at Glorietta Bay (Naval Amphibious Base, Coronado – bay-side) and the dolphin program (Naval Ocean Systems Center – NOSC – Sea Side). At that my exposure was limited, but you don’t want to be in the water as a combat swimmer when a trained dolphin goes after you to take you out. Trust me, if they can finish off a great white shark, they can take you out as well.  The US Navy strongly denies that it uses mammals. If they say so, it’s so. I must be wrong. 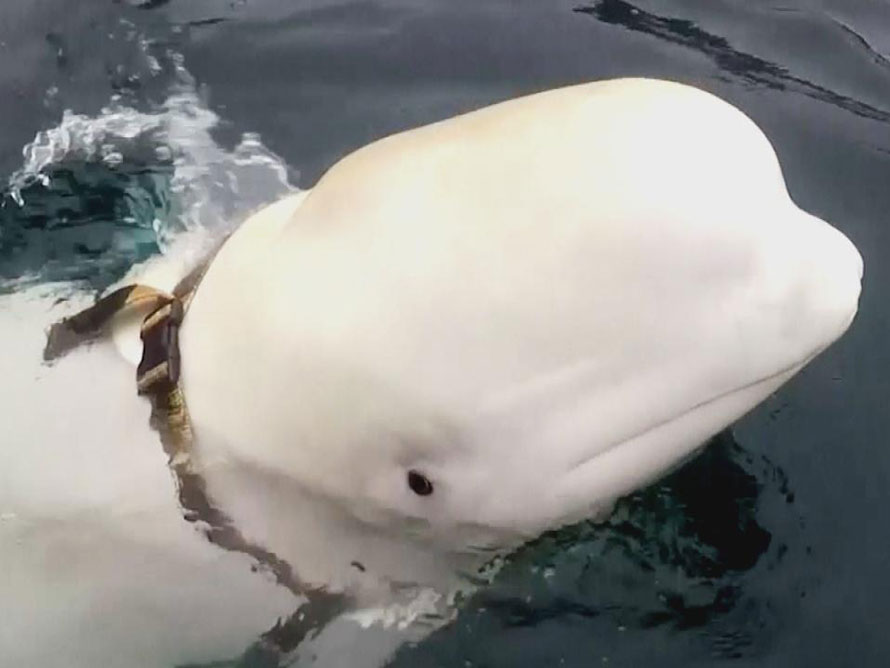 A year or so ago, a Beluga Whale, trained by the Russians, wearing a harness, showed up in Norway. The whale wore a harness that appeared “specially made,” with “mounts for GoPro cameras on each side of it,” said Jorgen Ree Wiig, a marine biologist at Norway’s Directorate of Fisheries.

American Government (in a nutshell) 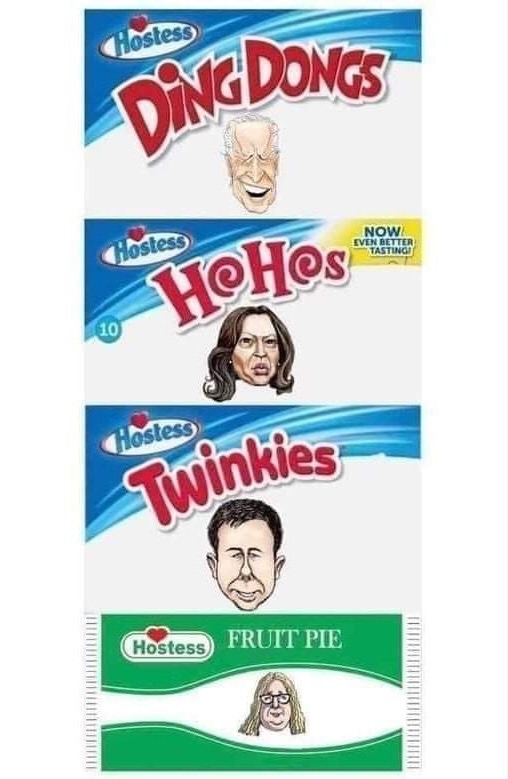 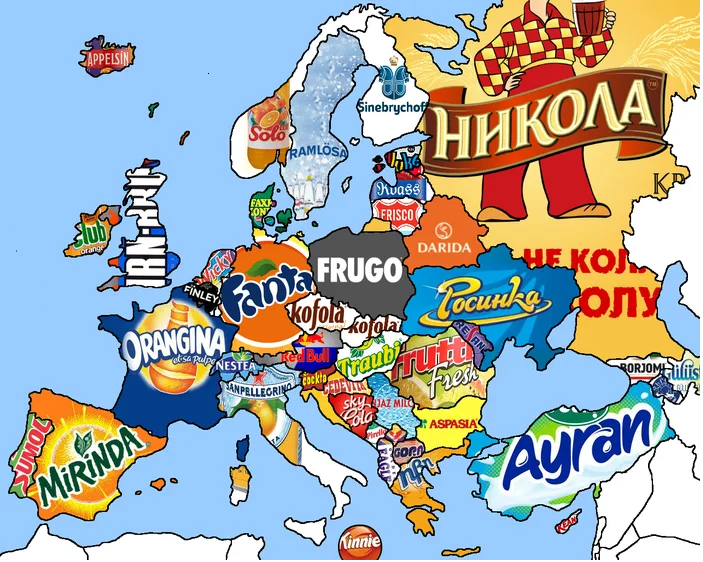 They’re not all delivery systems for sugar and caffeine. There are ‘diet’ versions. But do they appeal?

Squirt was created by Herb Bishop in 1938, after experimenting with a citrus drink known as Citrus Club. The result used less fruit juice and less sugar than some other drinks. 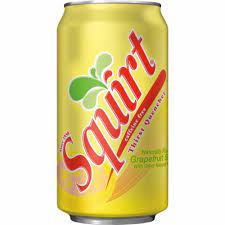 The Squirt brand has changed ownership several times and is currently the property of Keurig Dr Pepper. Your tastes may differ.