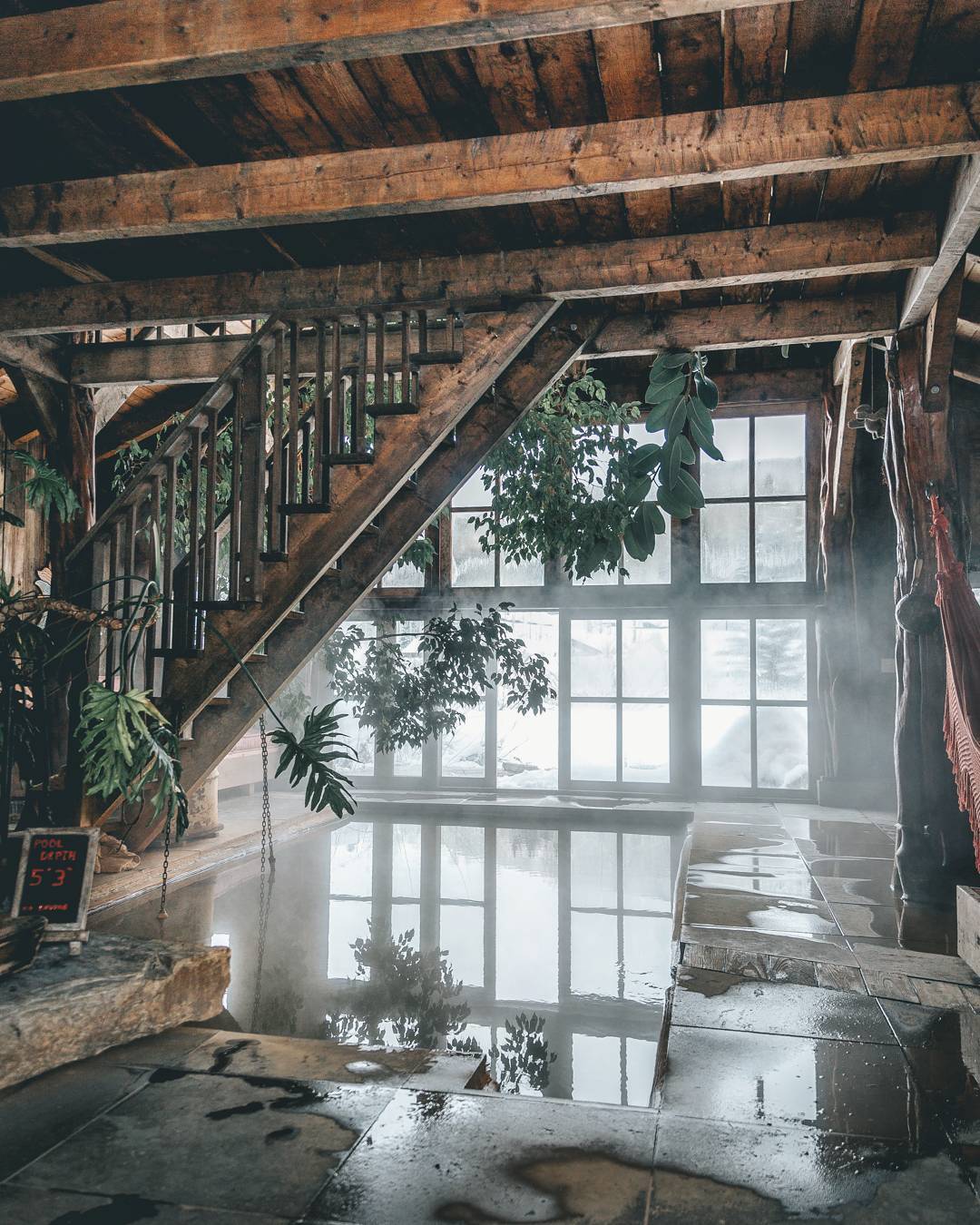 I took one look at this photo and said, to myself that I need to re-create this at the White Wolf Mine. It would go in east of the current lower level, forming a third level down, and still overlooking the valley. Sorry, LSP, this now has priority over the watchtower and machine gun turret, as attractive as that is.

Is She Too White? 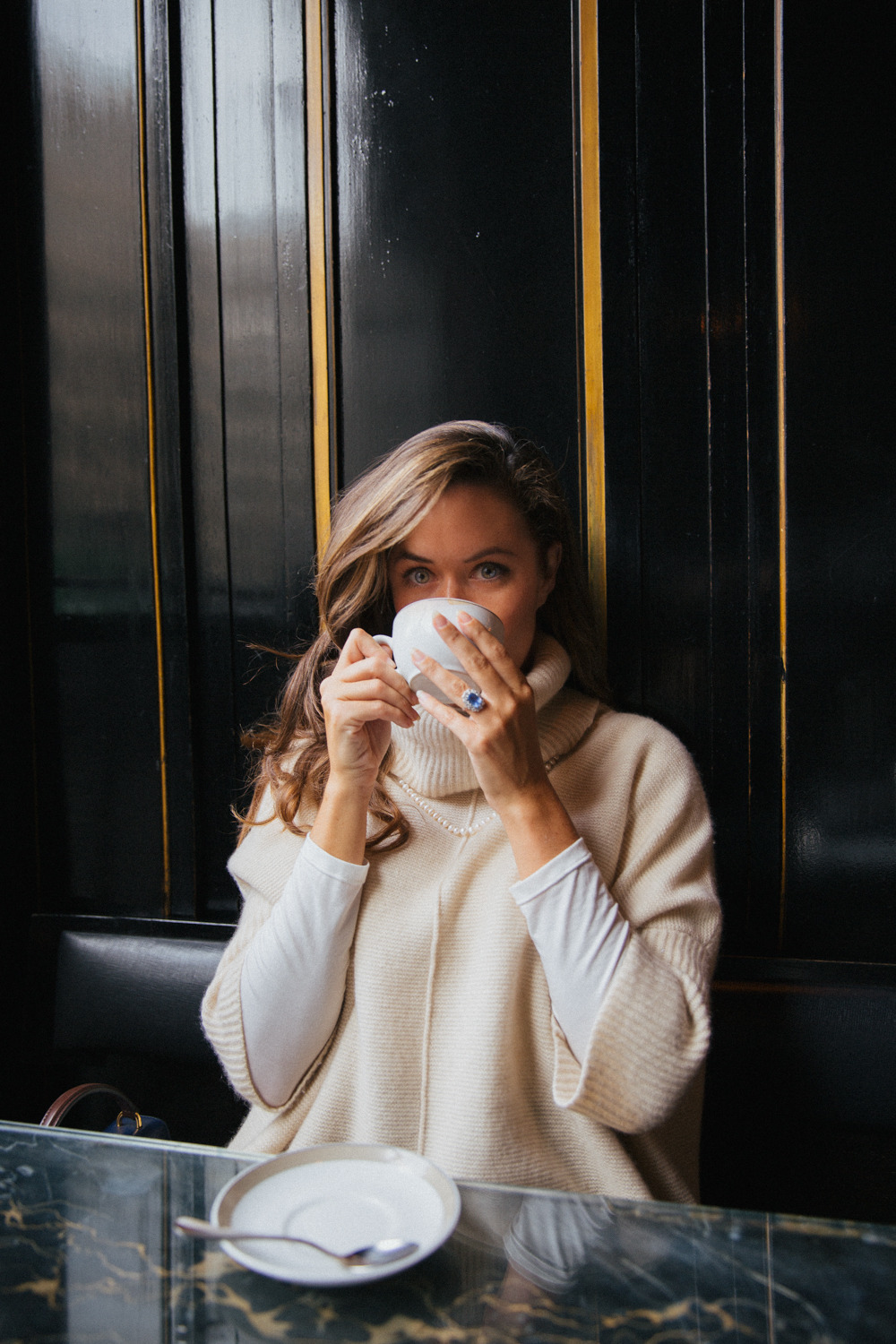 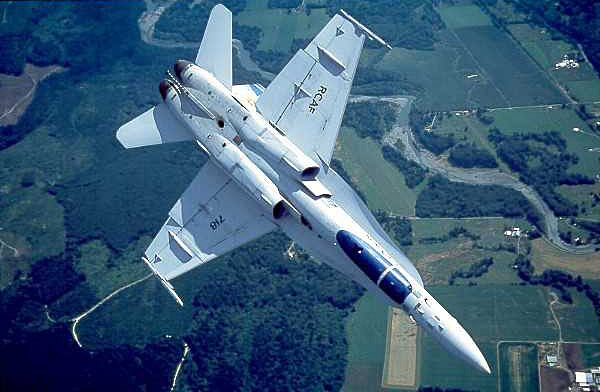 A “false canopy” painted on the underside of a CF-18. Patented in 1980, it is intended to make it more difficult to determine the orientation of the aircraft. In a dogfight where split second decisions are made, one extra double take could mean getting shot down. 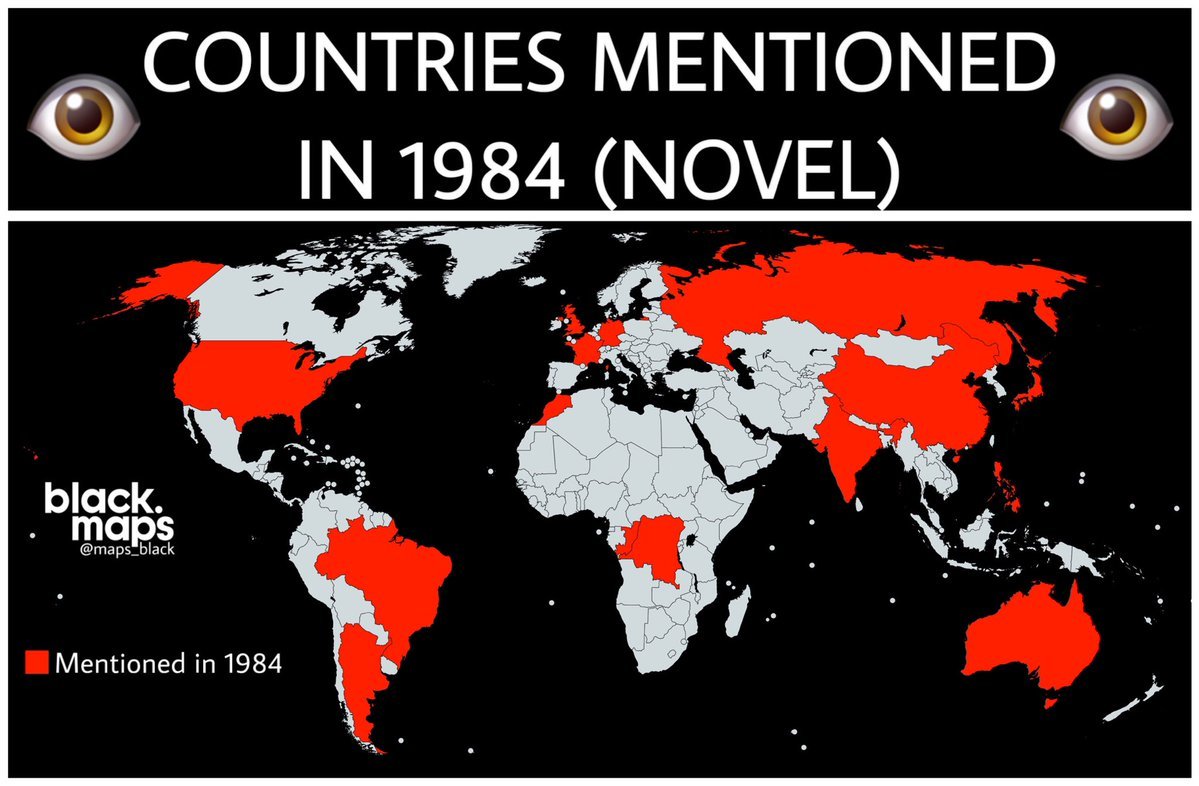 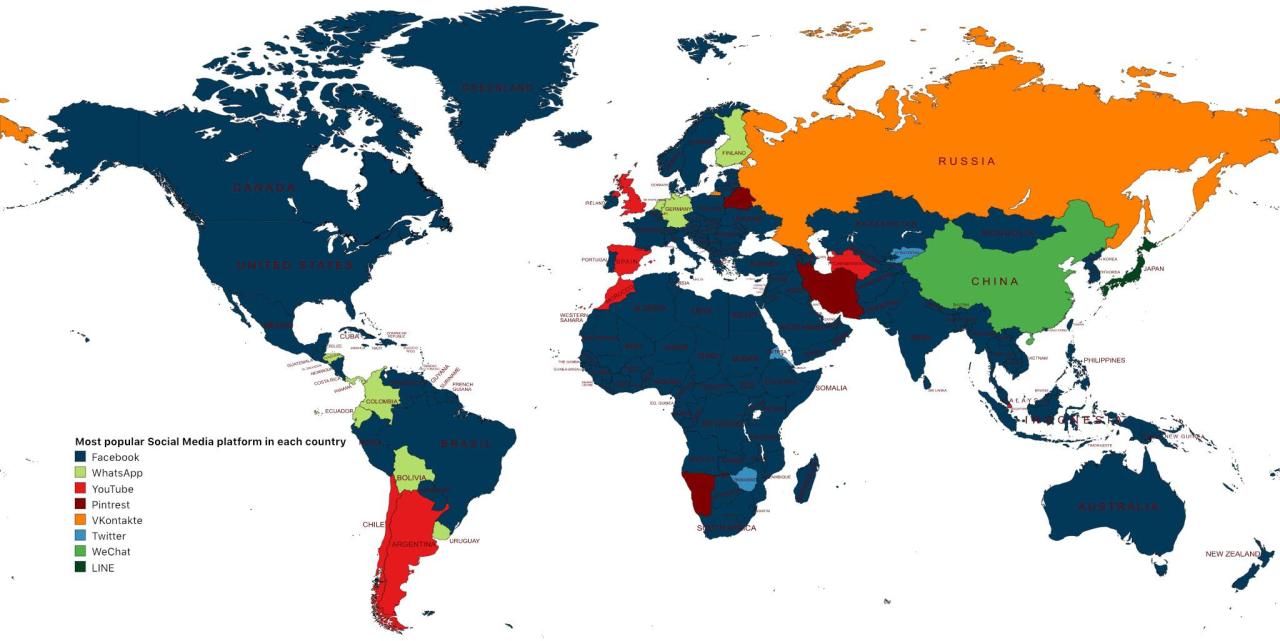 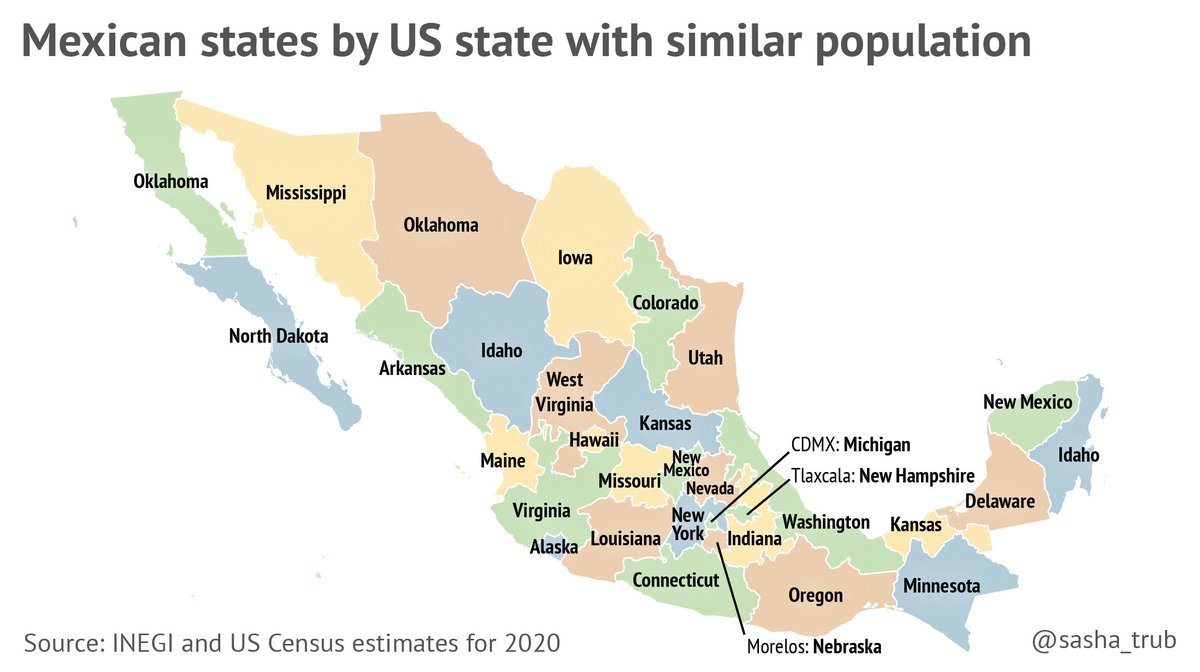 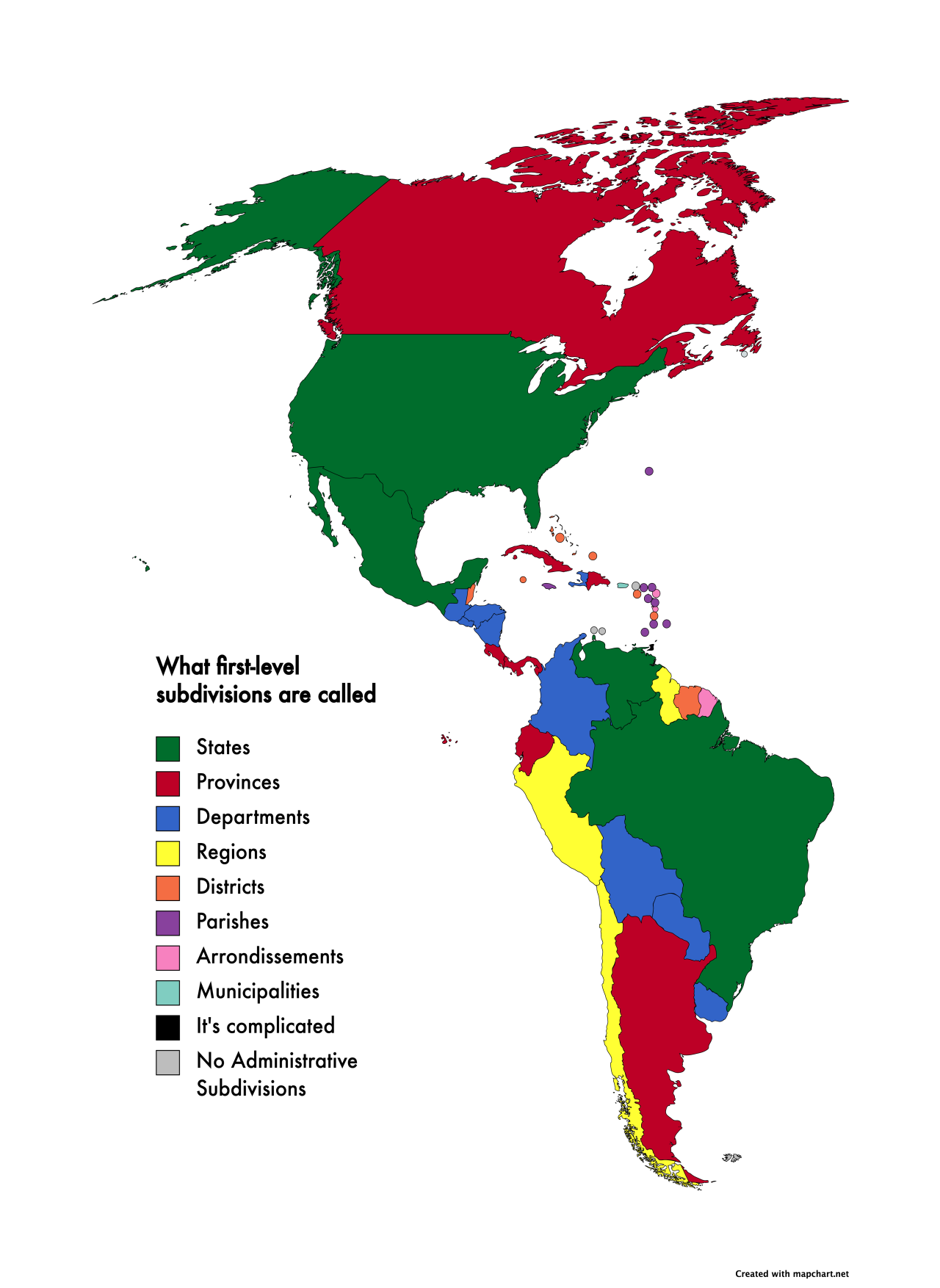 Percentage of Muslims in the Middle East 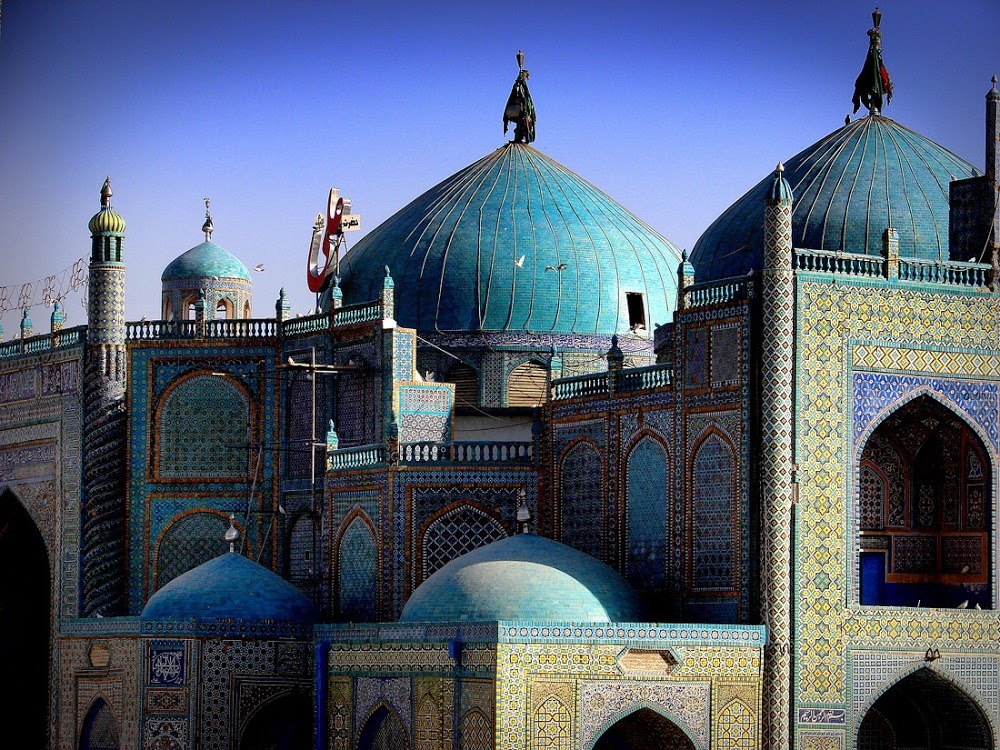 Blue Mosque in Mazar-i-Sharif, Afghanistan. There was a CIA base just down the street, maybe a quarter of a mile from there, circa 2003. It’s long gone now.

The 941 is an Israeli made variant of the Czech CZ-75, one of the most successful pistol designs in modern history. This example is unique in that it is a former Philippine National Police issued sidearm. Exactly how many of these PNP 941′s will be coming onto the surplus market remains to be seen. The Philippines announced that the Glock 17 Gen 4 won the contract to be the new issued sidearm of their National Police force. 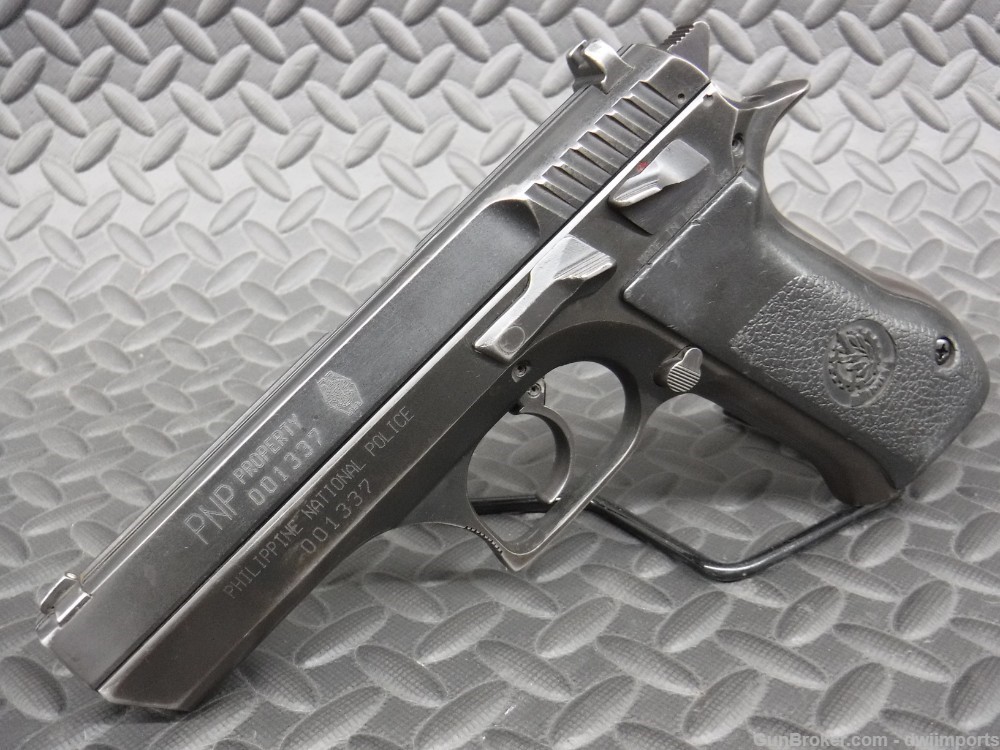 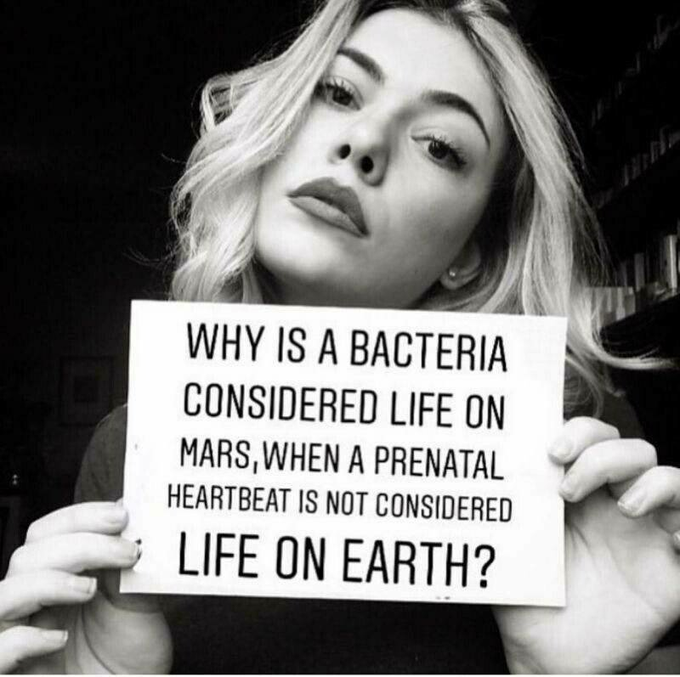