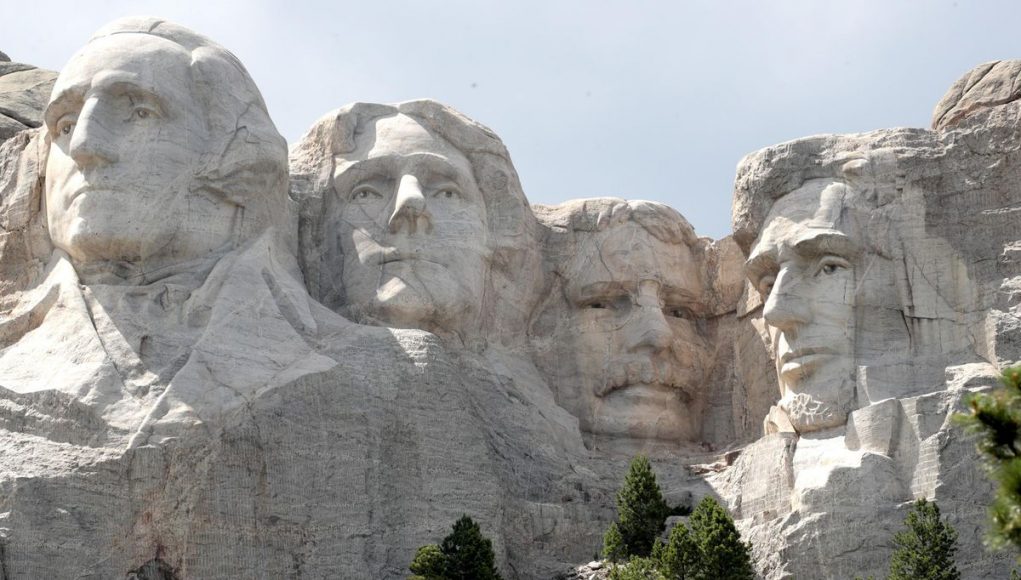 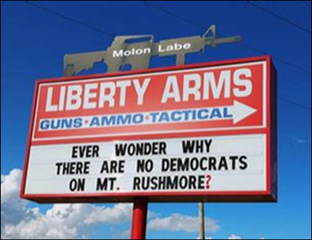 We can’t have that. Imagine what would happen if people could express themselves freely without censorship?

“The hammer is always broken on the anvil.” – George Orwell 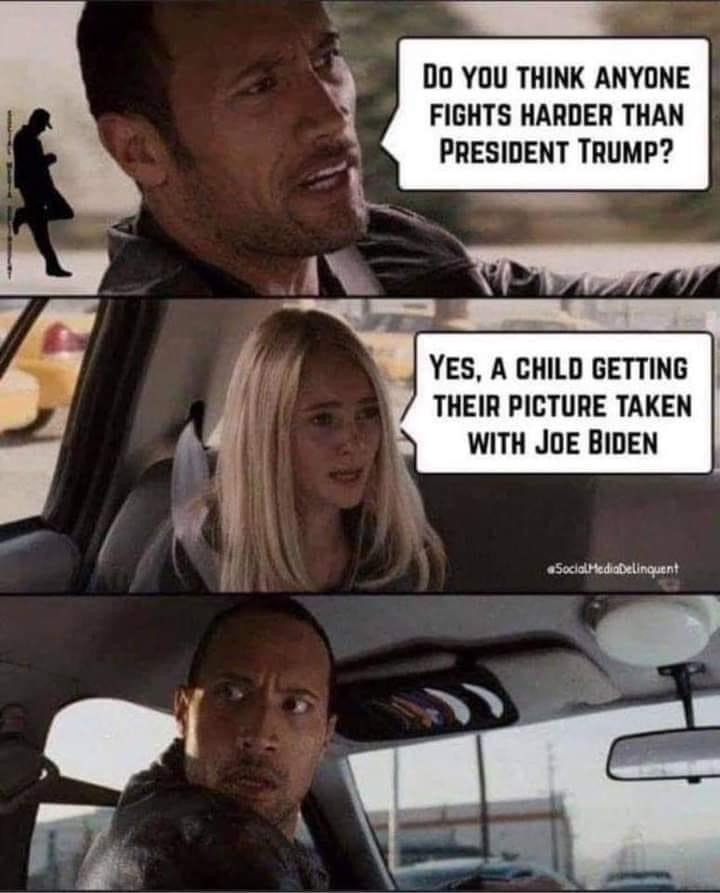 NASA released a photo of what it says is the largest canyon in our solar system.

Known as Valles Marineris, it stretches over 2,500 miles across the Martian equator and is 7 miles deep.

It’s 10 times as long as the Grand Canyon and three times deeper. Mars is trying to keep up with Arizona by going red and going deep…but they don’t have a White Wolf Mine there (yet). 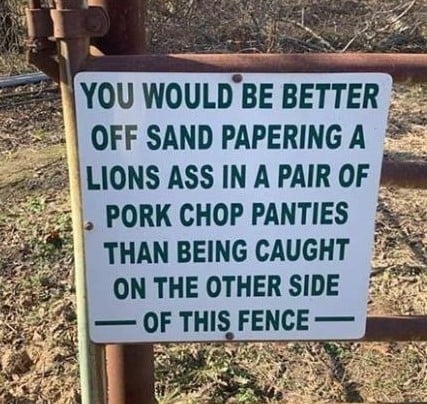 How Does the New Year Look to You? 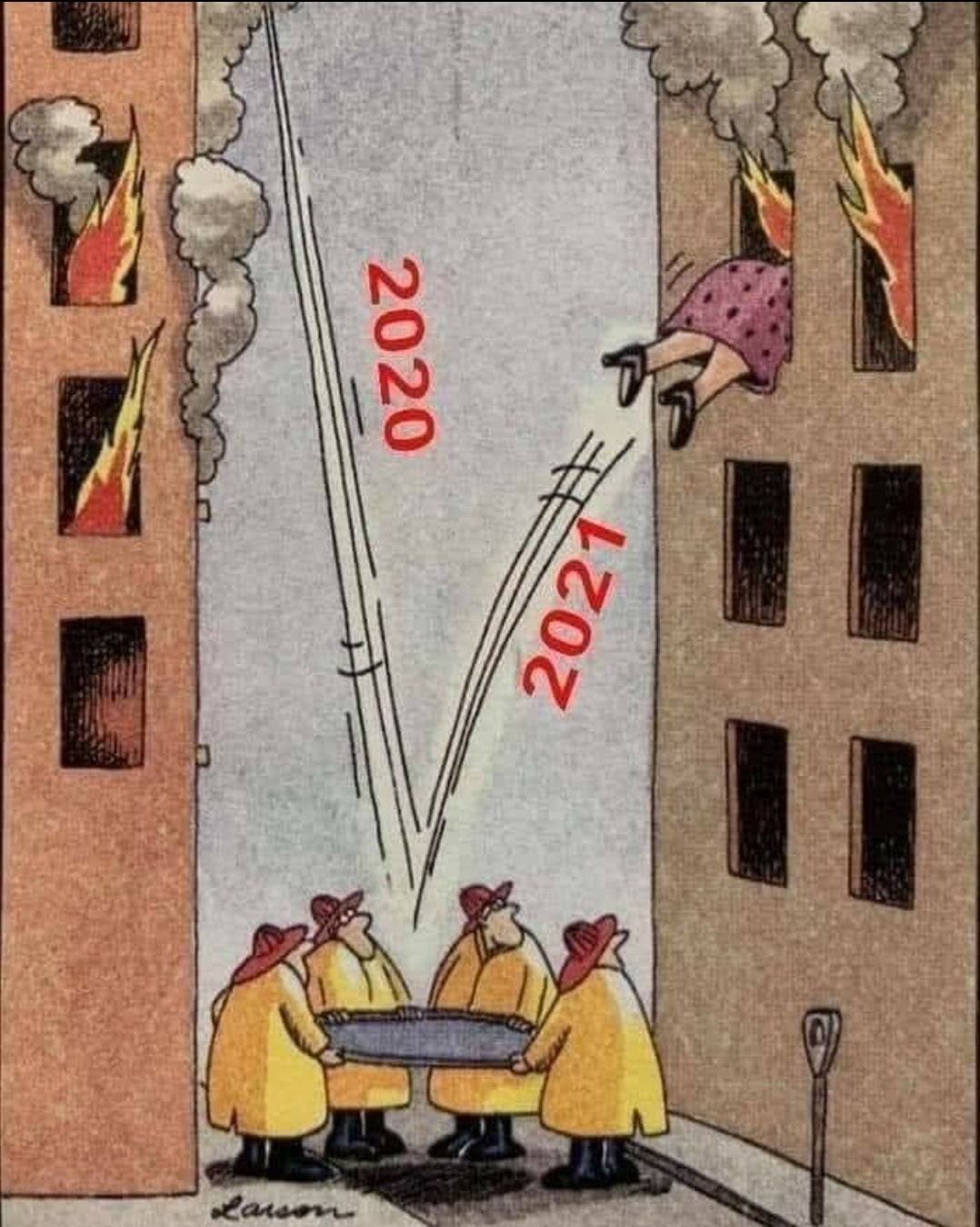 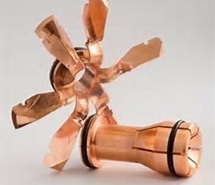 .45 ACP – their claim: The 100% Copper Tango 45 ACP round delivers what no other 45 ACP can. Opening with six tangs the 45 ACP produces the largest wound channel and stopping power of any 45 ACP round in the world. Though there are rounds more powerful, none match the stopping power of the 45 ACP Tango.  The 45 ACP opens up to over 1 1/2 inches creating over 4 inches sustained wound channel.  The best part is the penetration, the 45 ACP Tango main ninja star projectile penetrates about 10 inches in 10% gel. 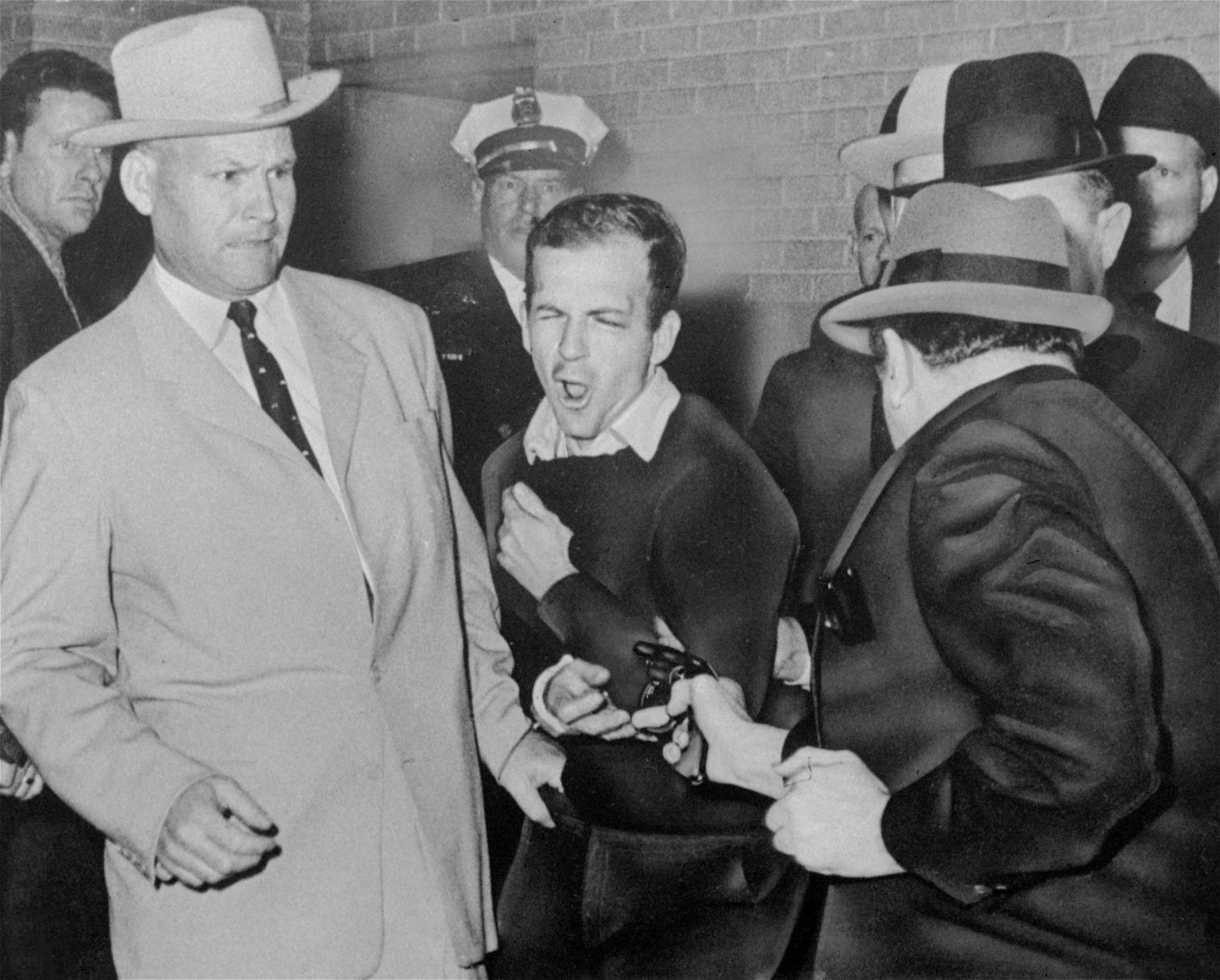 Some were afraid that he’d talk. His murder while in custody by Jack Ruby is no more a conspiracy theory than COVID-19 is.

The nation is locked down because of a Chinese-made flu virus that spares 99.9% of those who contract it. Masks are mandated to scare people. Study after study shows that they do not slow the spread.

The problem with 2020 and beyond is that the “conspiracy theories” really aren’t. You have to stretch if you want to launch a new theory.