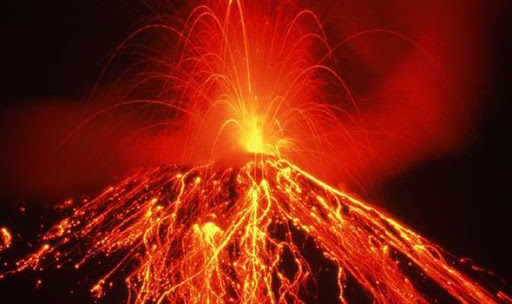 I’m working on the new novel, “Red Mist“, based on the short story that appeared here on Virtual Mirage. While I’m doing that, I run onto interesting things that will likely be referenced in the Novel like this: There are usually 20 active volcanoes on the planet these days. in 2020 there are more than 45. If you count sub-oceanic volcanoes and venting magma, the number is over 100! Why so many? Red Mist?

As you’d expect, Red Mist is not a straight forward sci-fi novel. What would be the fun in that?

….is alive and well in Chile. Imperial Germany’s finest traditions on parade. 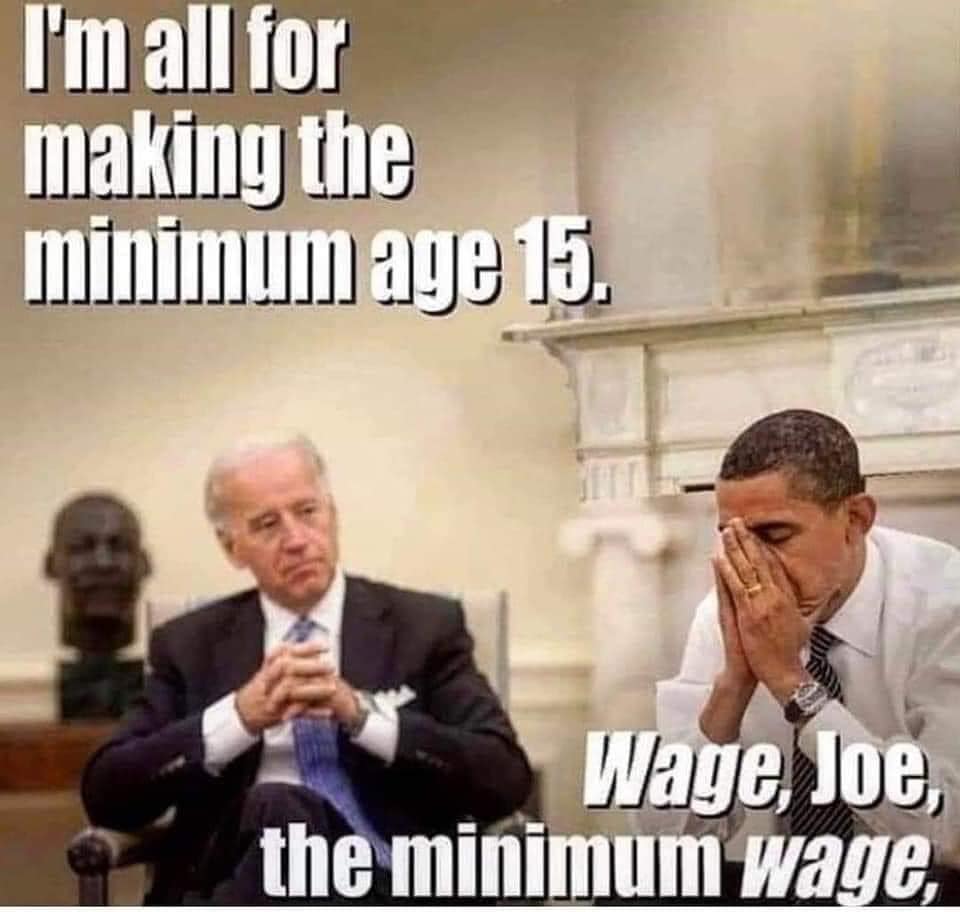 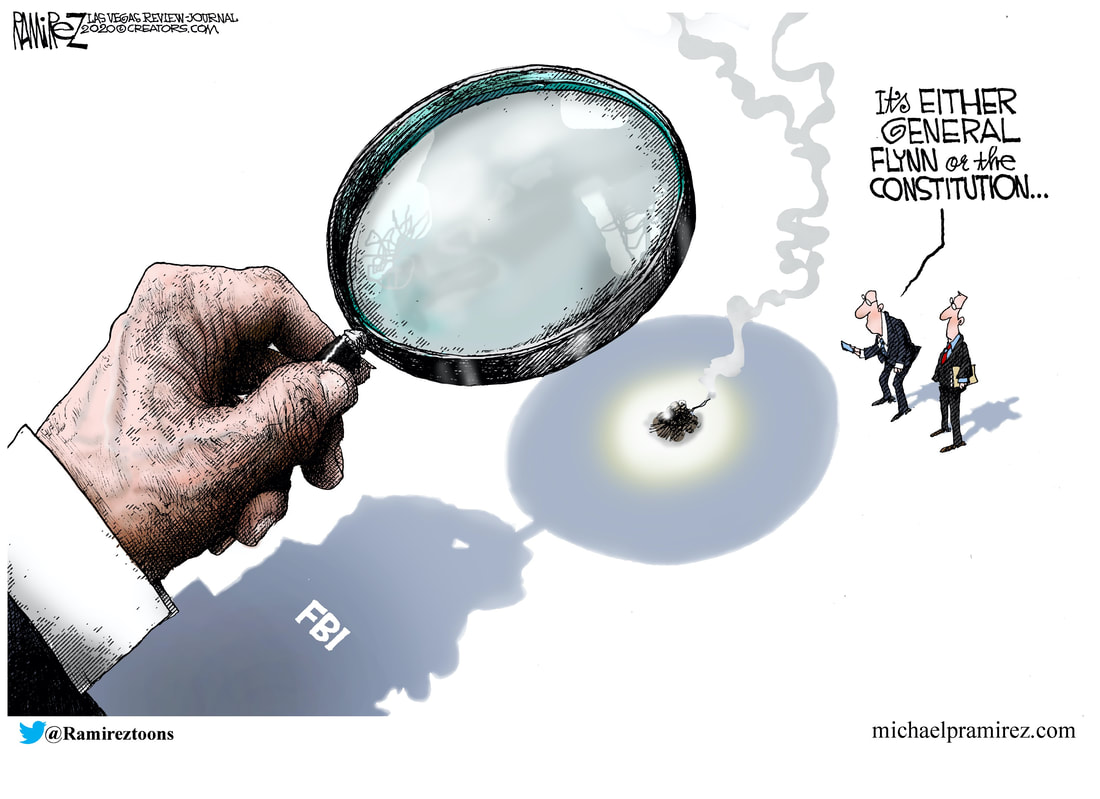 Whether its unlawful spying on the Trump Campaign to smearing people it doesn’t like to unlawfully prosecuting General Michael Flynn, US Army, the public is learning what many in the business have always known about “The Bureau”. It plays fast and loose with the Constitution as an institution and it plays fast and loose with the people’s lives. I could recount MANY situations where I ran onto the same behavior that is now splashing across the headlines. It’s usually hidden. If Clinton was elected, it certainly would have been. General Flynn and President Trump are not exceptions to the rule. They are the general rule. Honorable and legal conduct by the FBI tend to be surprising, though that does happen sometimes.

President Trump needs a new FBI director to launch his second term in office. I think that the man to lead that organization should be General Flynn… It needs to be shaken up. A NEW standard of Integrity needs to be brought into an organization that has shown itself to be corrupt, and not beyond a coup – even if it is referred to as an “insurance policy”. 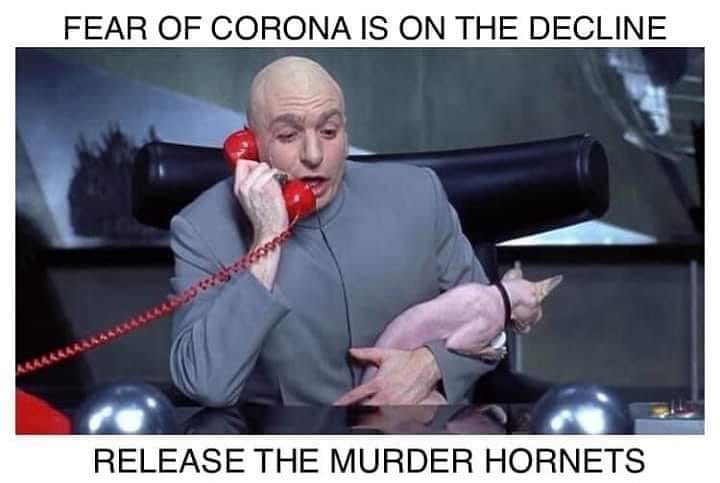 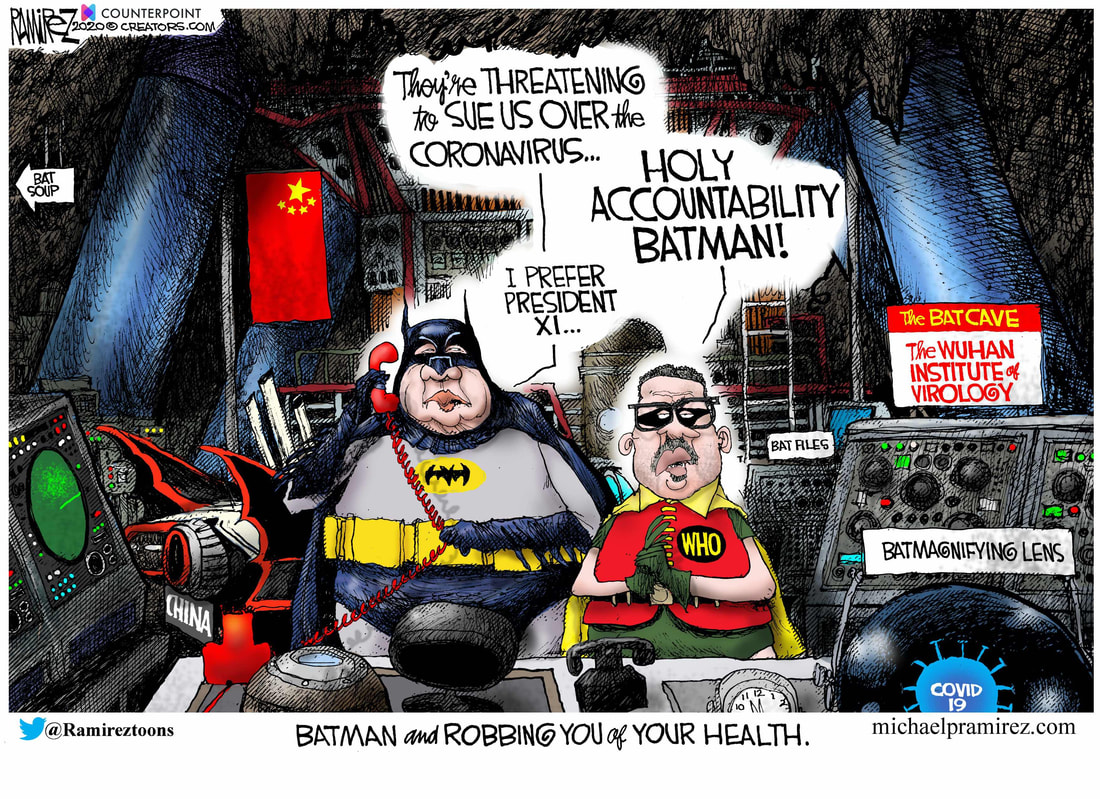 By now there shouldn’t be any of you who believe the propaganda put out by the Chinese Communist Party that suggests that the Chinese Plague, COVID-19, came out of the Wuhan Wet Market. As this blog maintained from the very beginning, the Wuhan Institute of Virology is a dual purpose lab. Genetic research into viruses and a Communist Chinese Weapons Laboratory.

Some of you have suggested that the Chinese Plague was a poor weapon. How many lives, and how many trillions of dollars has it cost? How much disruption has it caused? Riddle me that one.

Nobody knows what stage of development that the virus reached before it left containment, but make no mistake about it, that virus is a weapon. It’s “novel”, as they say on TV. It didn’t occur in nature. It may have started with a bat, but the Chinese in the Bug Factory took it beyond that point to weaponize it.

I agree with the necessity of opening the US and getting back to work, but the virus will remain with us forever, and we have the Chinese bioweapons program to thank for it.