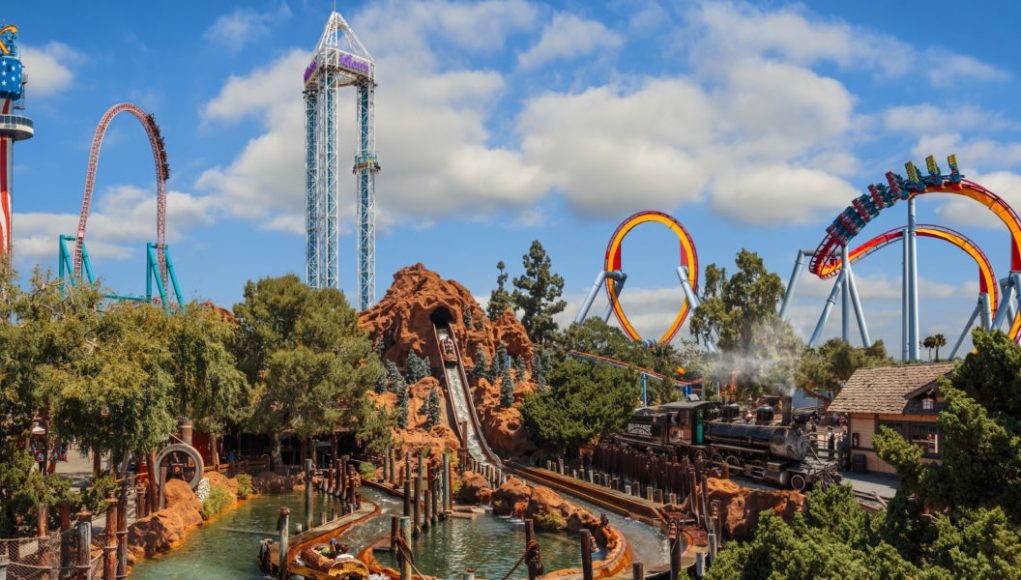 A Jew’s View of Adolph Hitler

Before WWI, Adolf Hitler was a no-name loser transient hanging out between Vienna and Munich. He was from an upper-middle-class background but became dirt poor, not due to injustice or misfortune, but rather through his own stupidity, ego, and refusal to get an actual job. He made a living drawing kitschy mediocre paintings for tourists while living in a hostel for homeless people. He got his opinions from racist tabloids and from passive absorption of Nietzsche. A man of below-average intelligence, mediocre talents, little social skills, and very, very little maturity.

The Hitler I see is not a mastermind or evil genius. He was a thoroughly mediocre man, a deeply awkward and childish man who never let go of his teenage years (which he called the best years of his life in Mein Kampf), a man who seems ironclad and resistant to letting go of his daydreams and joining the real world.

And that was Hitler. Hitler never progressed from that. He remained a mediocre, immature loser from the days he was a Vienna transient until his death in the bunker in 1945. He only gained one talent: A trained ability to manipulate, abuse and persuade people into submission, and he used that one talent well to lie, cheat, bluff, torture, two-time and scam his way into his role in history: The overseer of the industrial slaughter of the European Jews. Anyone else could have filled that role instead of him, he just happened to trip his way into the position.

Walter Knott’s original berry stand in 1926, where Knott and his wife Cordelia sold berries, preserves, and pies to passing motorists on State Route 39 in Buena Park. 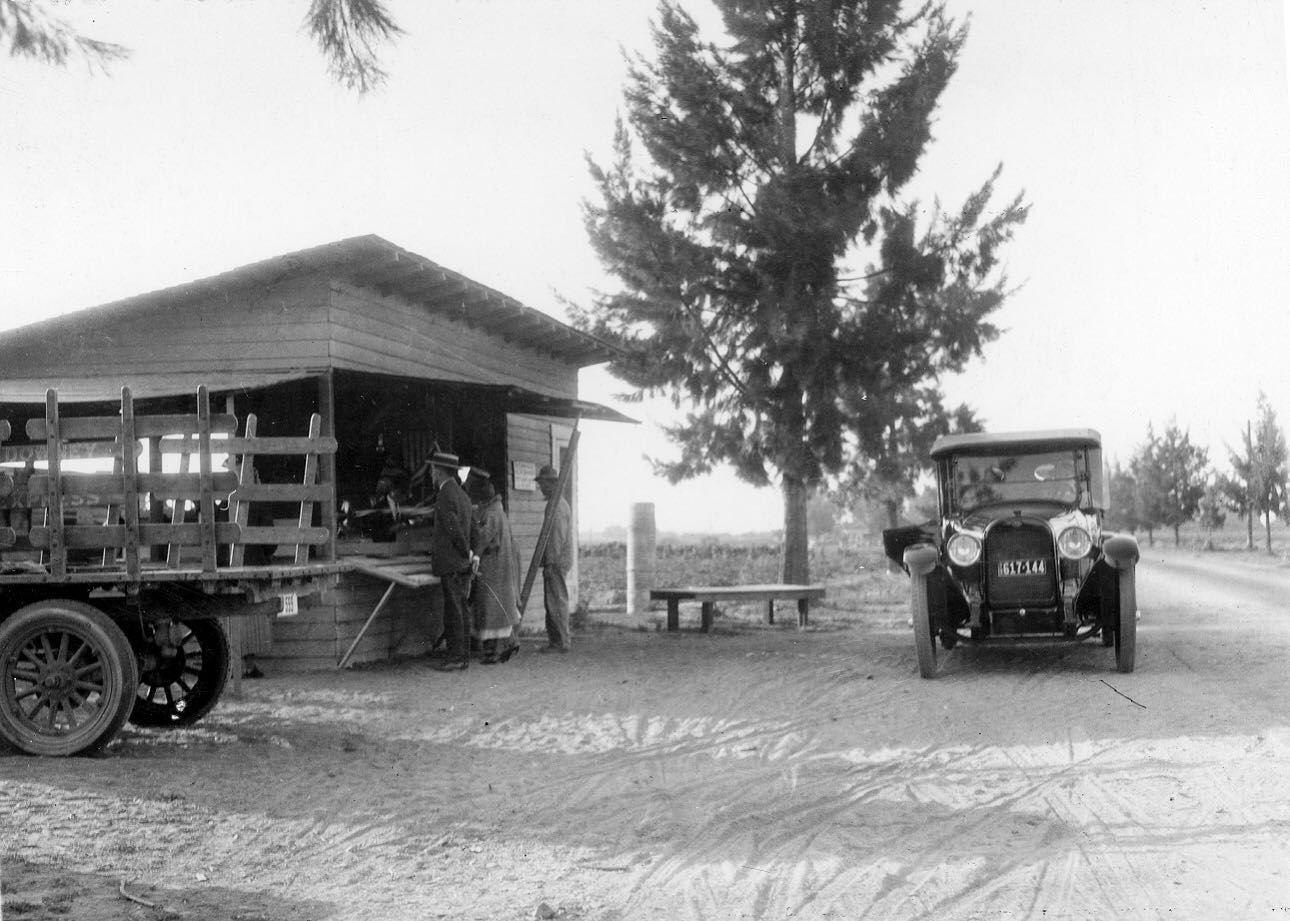 The story of Knott’s success begins more than a hundred years ago when Walter bought 32 acres of empty land near the small railroad town of Buena Park. He then brought in James L. Preston of Gardena who had been cultivating strains of Texan blackberries for more than 20 years but didn’t have a proper farm. Together, they used 19 acres of the farm to mass produce the blackberries, and then they sold them at their roadside stand. A 1923 LA Times profile says that they never brought in less than $100/day ($1,735 in 2022).

By 1928, this stand was replaced with a large, permanent stucco structure, and called “Knott’s Berry Place.” Soon after, Knott was made aware of a “large reddish-purple berry” created by a horticulturist named Rudolph Boysen, who had never been properly introduced to the world as he broke his back in an accident before his crops had ripened. Knott met with Boysen, obtained his vines, nursed them back to health, and then introduced the world to Boysenberries – another best seller.

In the mid-1930s, the Knotts opened a restaurant on site, serving chicken dinners, cooked by Cordelia, and people would wait in line for hours. So, in 1940, to keep the people entertained, Knott built an old ghost town, bringing in abandoned ‘old west’ buildings from defunct company towns that once stood in the desert.

Over the 1950s, they added a small railroad, a ‘pan for gold’ attraction, a Mine Train ride, and a log ride, and finally, in 1968, it officially became the amusement park we know today.

If you look closely inside the stand in the picture, you can see Walter greeting his customers, still with no idea of the success to come. 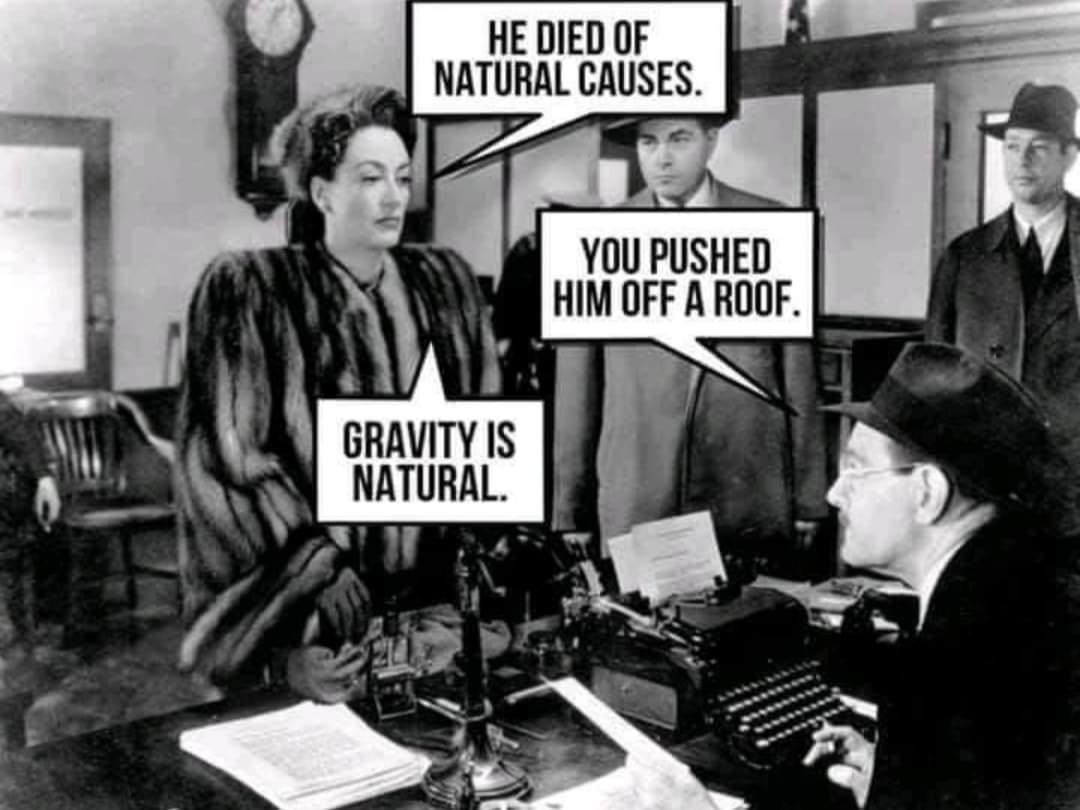 This photo is an attempted reconstruction of a Roman legionary eques, middle of the 1st century A.D. 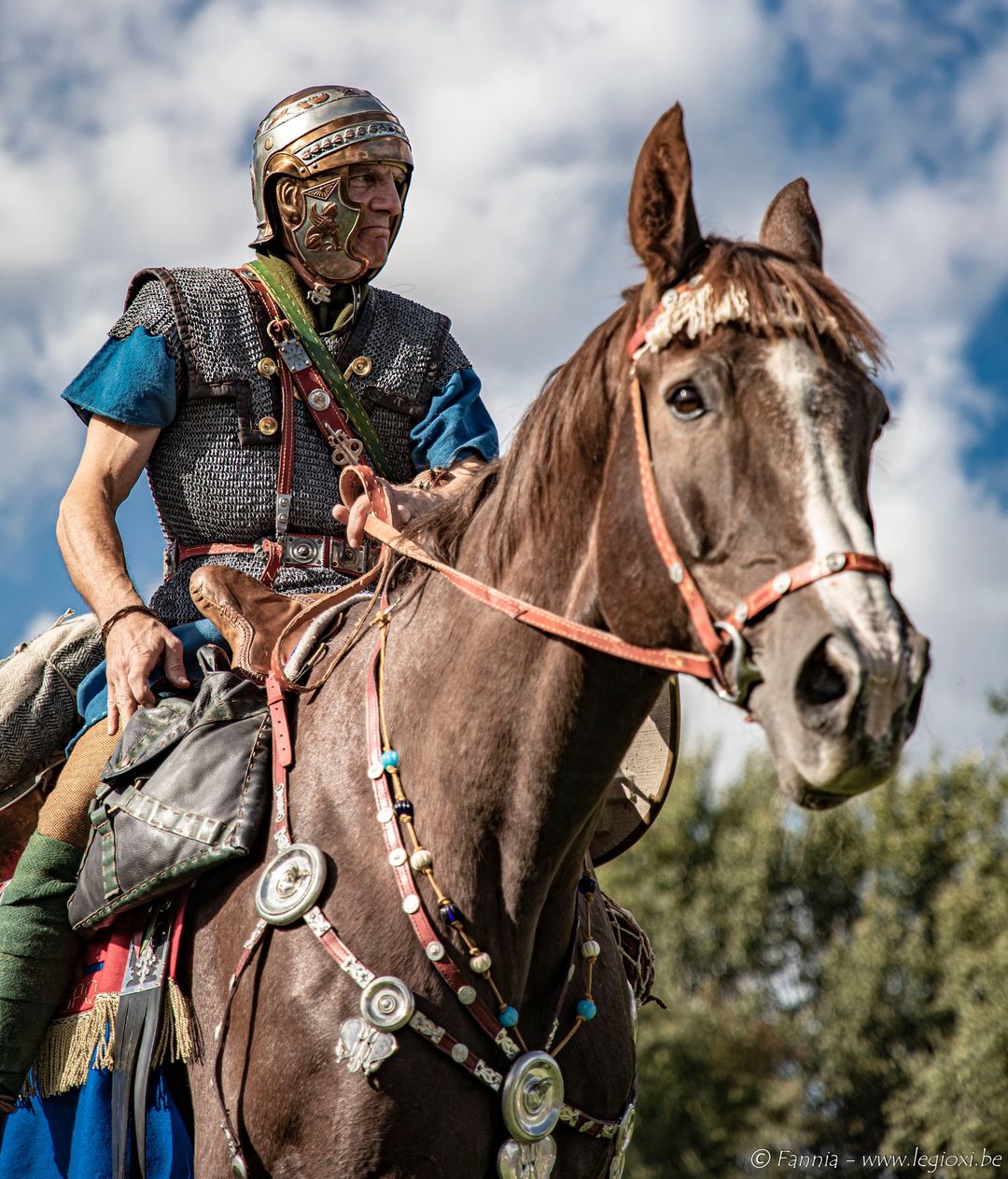 The referenced eques is wearing a partly tinned bronze helmet with iron core (copy of piece at Musée d’Art Classique de Mougins in Southern France), mail armor with shoulder doublings, flat oval clipeus, plated belt, and spatha on shoulder baldric. The overall horse harness is from selected 1st-century finds, together with glass melon beads on the mount’s chest. Extra baggage is attached to the horns of the saddle (Viroviacum-Wervik, Belgium, October 1st MMXXII) 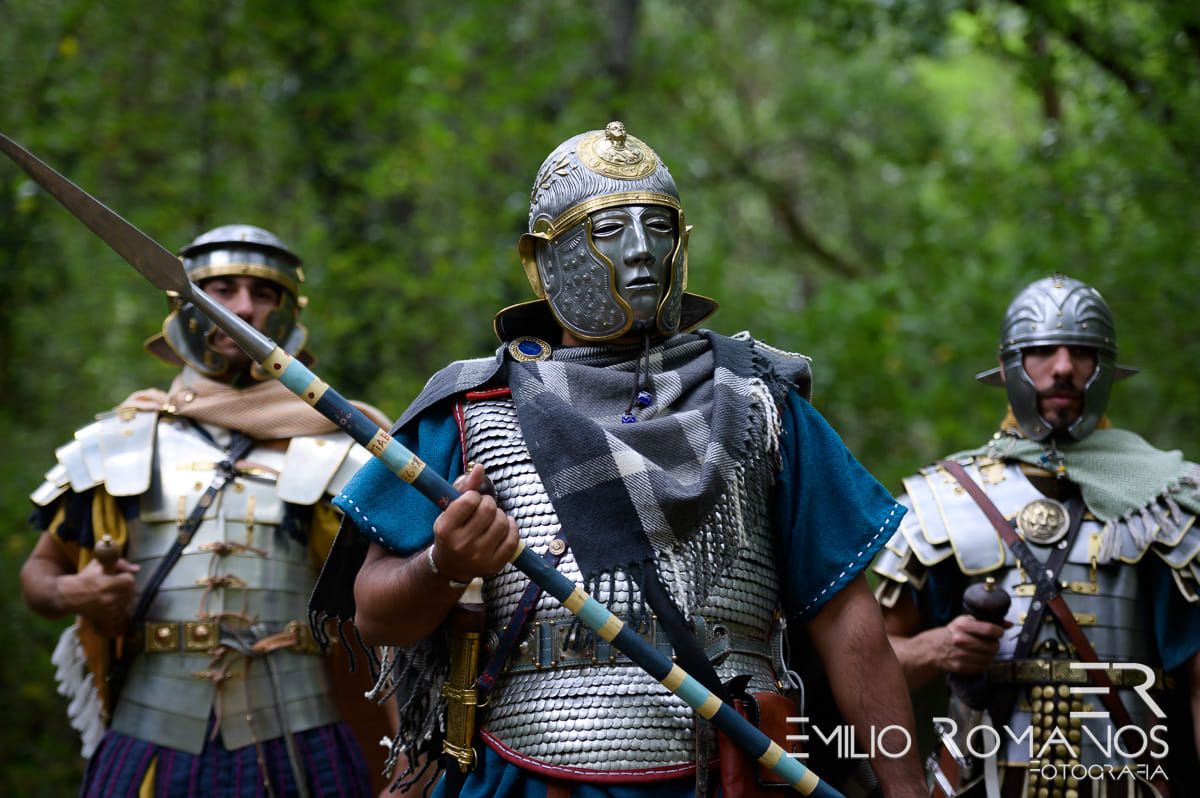