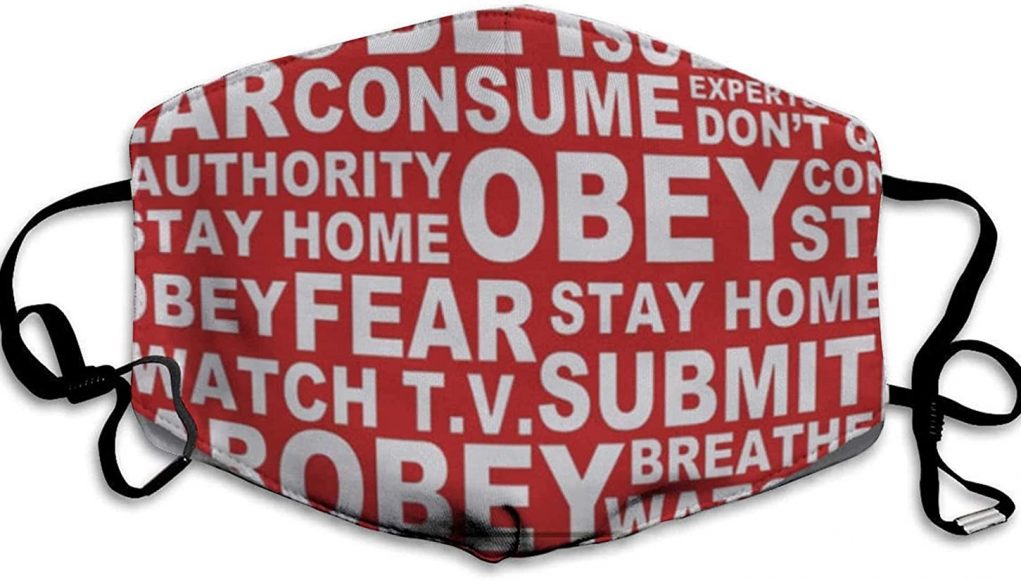 The famous/infamous Dr. Fauci (who is characterized as “America’s doctor” on CNN) made a statement last week that scientists found a variant of the plague that “evades the test”. He explains that you may be sick with an illness that presents with no symptoms, cannot be verified with a test to confirm that you have it — and because of this threat, you still need to wear your obedience mask.

Now that I think about the situation, it might be better for all of our sakes if YOU stopped breathing. Come on, take one for the team.

Historian Nicholas Lambert, author of the April Proceedings piece “What is a Navy for,” suggested defining “sea control” broadly as being “the free flow of commerce” as the highest objective in peacetime and, when necessary, in conflict.

There is a problem in America. I can’t speak to anywhere else, in that the man on the street has no idea where “stuff” comes from. That applies to food, fuel, building materials, clothing/textiles and just about everything. It’s not just where it comes from but the logistics train that exists to bring that stuff to the consumer.

I know that I’m on a bit of a rant, and that I have bias toward navies, but seaborne commerce is something that Americans take completely for granted.

I know that there is an expectation by some of this blog’s readers for this sort of critical information.

King Edward I appointed the first English admiral in 1297. He was Wilkiam de Leyburn, given the splendid title of “ Admiral of the sea of the King of England”. The Royal Navy has had admirals since at least as far back as the 16th century.

By the time of Queen Elizabeth I the fleet had become so large that it was organized into three color- coded squadrons: red for the admiral’s, white for the vice- admiral’s and blue for the rear-admiral’s.

Later, as the number of ships in the fleet grew further, and the squadrons into which they were divided became larger, three admirals were allocated to each battle fleet (based on the line of battle) – a full admiral in command in the center, a vice-admiral as his second in command taking the van (forward) and a rear-admiral as third in command in the rear. These ranked in the order red, white and blue and admirals took rank according to the color of their squadron.

Some officers were promoted to rear admiral, but to no particular squadron. They were known colloquially as yellow admirals.

In 1864 the organization of the British fleet into colored squadrons fell into disuse. The red ensign was allocated to the merchant navy, the Royal Navy adopted the white ensign, and the blue ensign was used by the naval reserve and naval auxiliary vessels.

We live in Dark Times 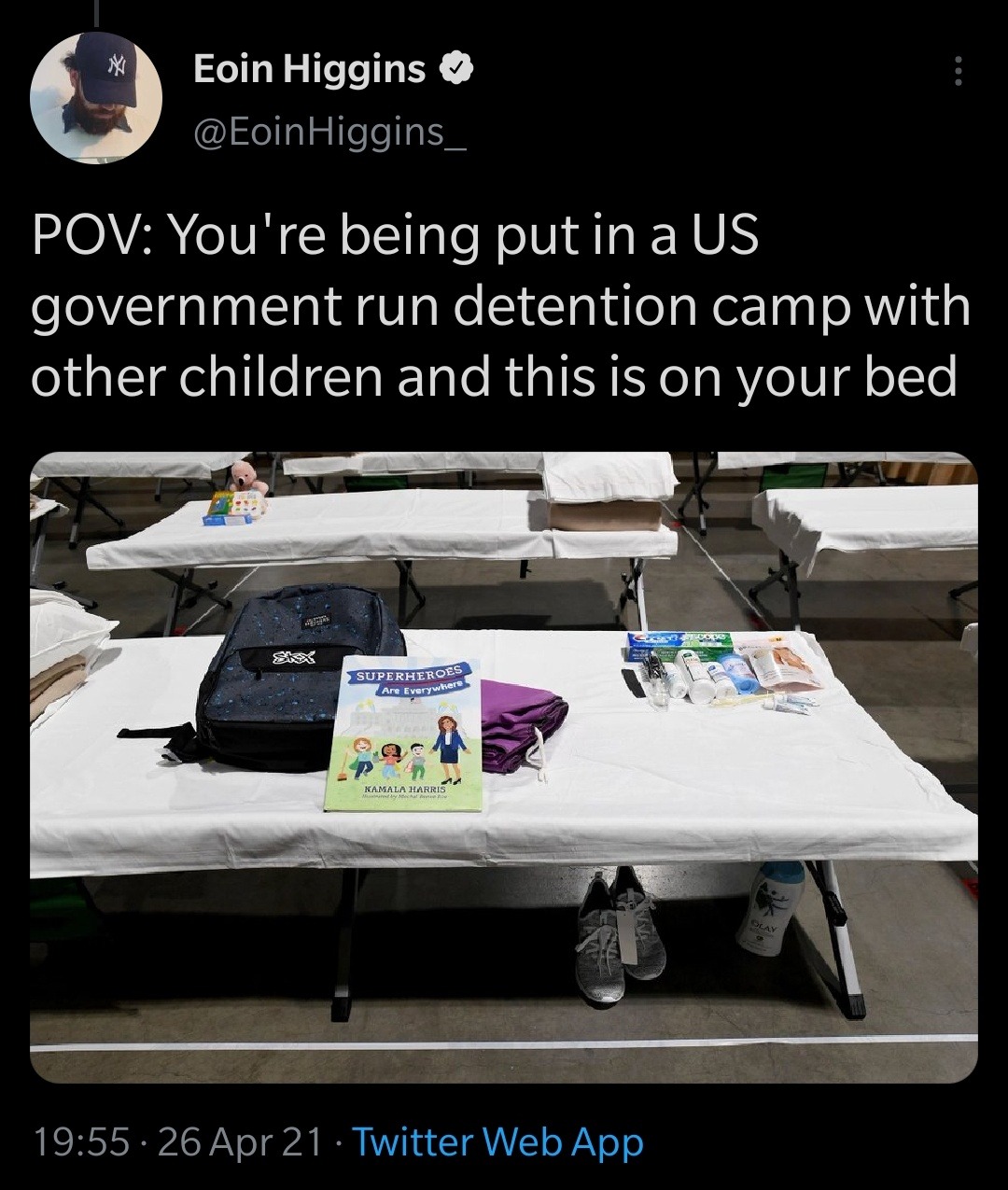 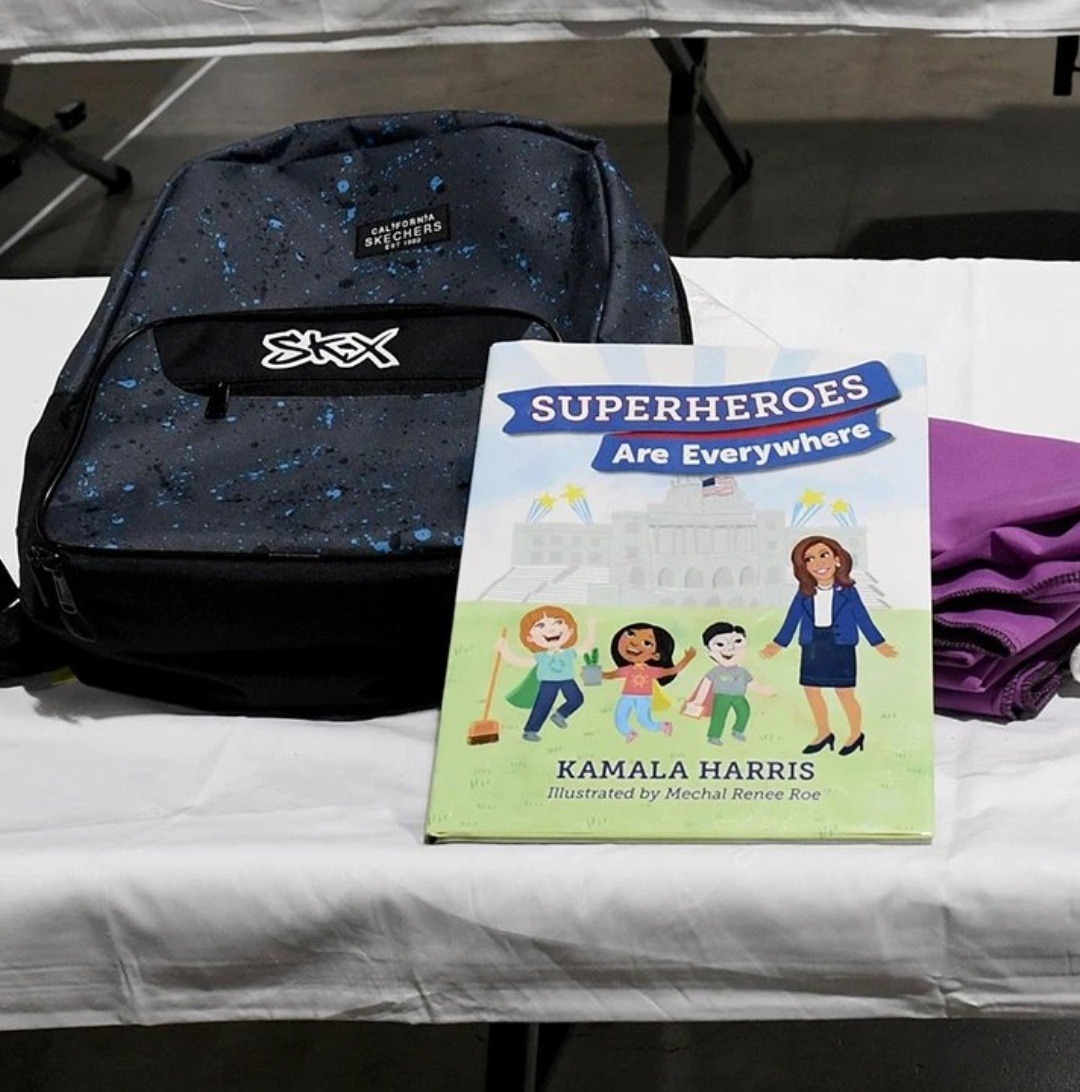 No Snow, Time to Go! 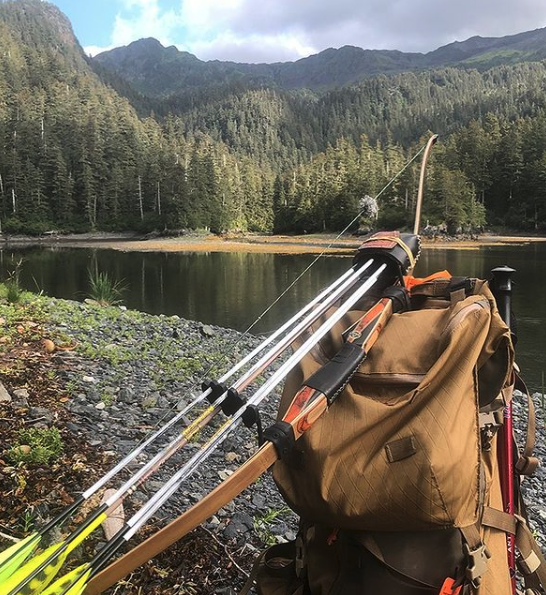