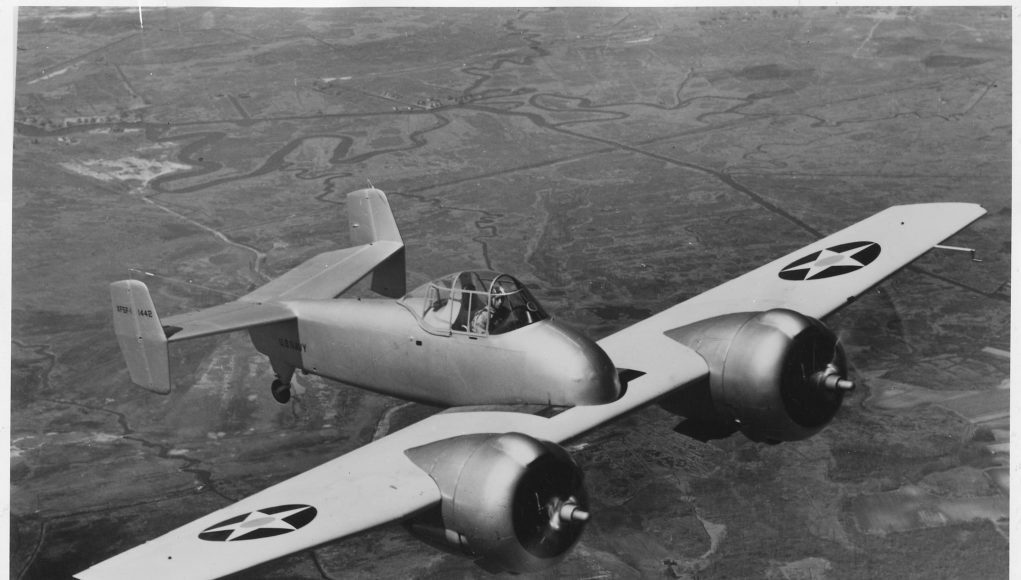 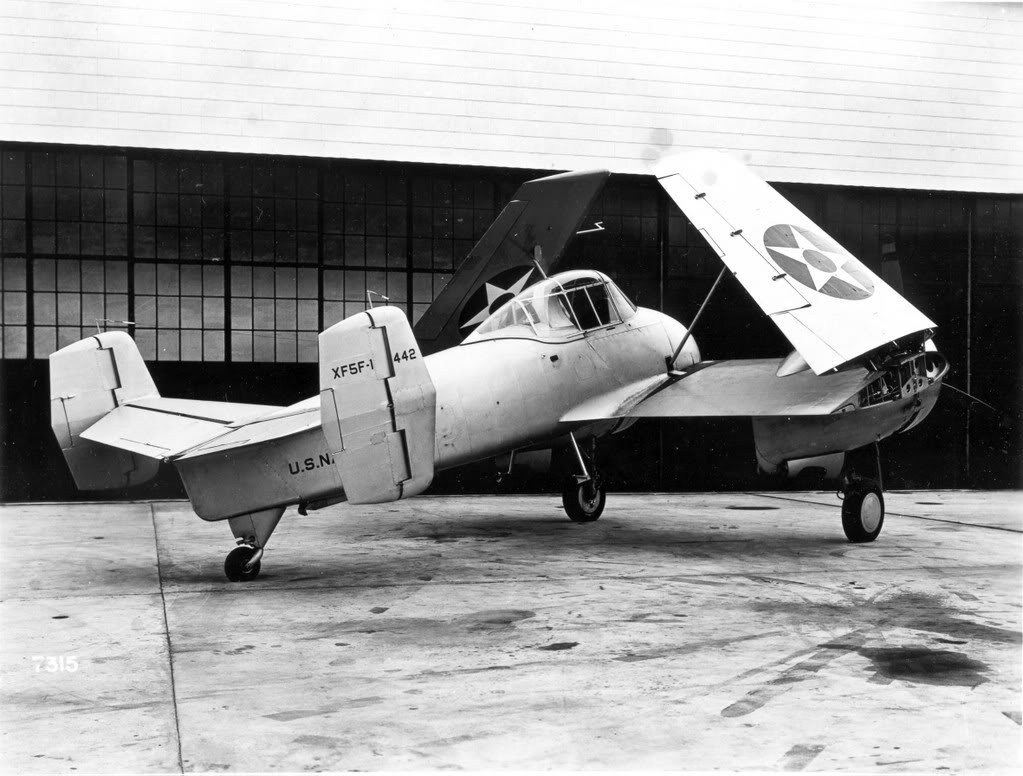 This is a tough Navy aircraft to identify, so the answer is at the bottom of this blog.

A Game that Plays People

“When I saw QAnon, I knew exactly what it was and what it was doing. I had seen it before. I had almost built it before. It was gaming’s evil twin. A game that plays people. (cue ominous music)” … more here

It’s a long article, but, you might find it that it’s worth your time to read through it.

“All political power grows from the barrel of a gun. The communist party must command all the guns, that way, no guns can ever be used to command the party.”

I have a number of them on my play list and often, they pop up randomly while I’m writing this blog. Spanish Ladies just began.

if you’ve any experience in sea shanties, you’ve probably noticed they don’t all sound the same. Some are slow, some are fast, and some are sad!

A shanty frequently contains a CALL, which is what the shantyman would sing out, essentially the verses of the song, and the RESPONSE, which is what the men would sing back. For example in Haul Away Joe: the call is “Louis was the king of France before the revolution,” and the response is “heave away, haul away Joe.”

One of the first things to keep in mind is that shanties were used most frequently during tasks that required most of the crew.

CAPSTAN SHANTIES were used for repetitive work that was sustained, such as raising the ship’s anchor at the capstan. Examples? Randy Dandy-Oh, Drunken Sailor, Eliza Lee, Barrett’s Privateers (though this was written long after the age of sail!)

HALYARD SHANTIES were sung during tasks that took a very long time and required a break for a breath before the men started up again, such as hoisting a sail. Examples? Blow the Man Down, Leave Her Johnny, Hanging Johnny (Johnny really took the piss, huh?)

PUMPING SHANTIES – Wooden ships were prone to leaking and so pumping out the water was necessary but tiresome work below decks. Examples? Santiana, Pump Shanty (surprise there) 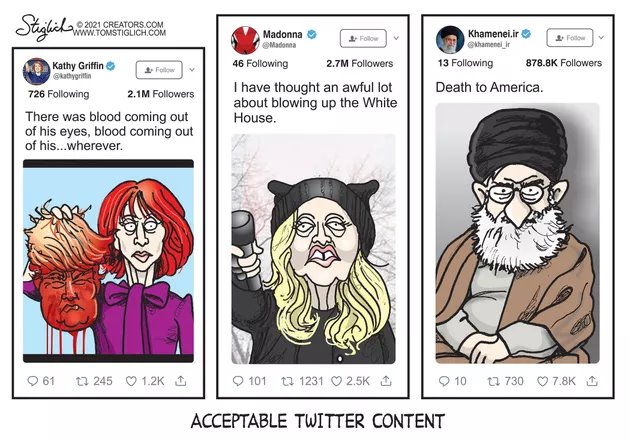 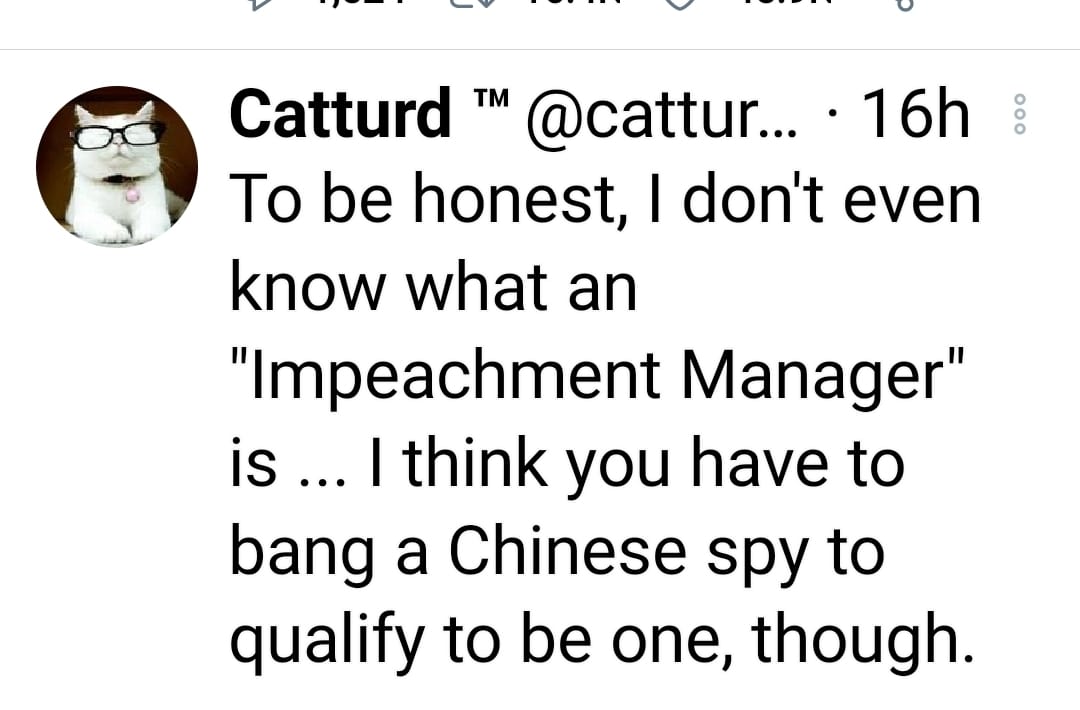 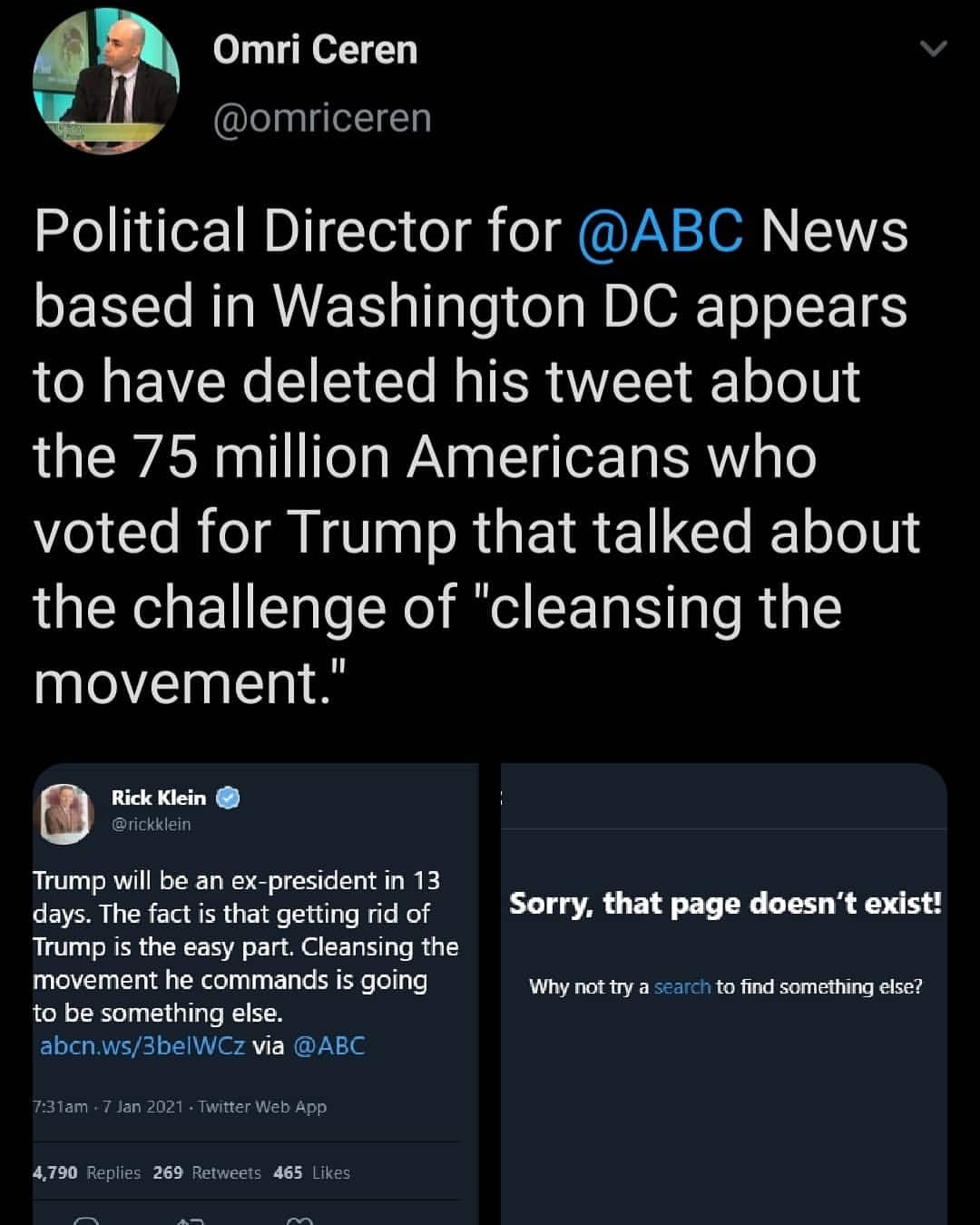 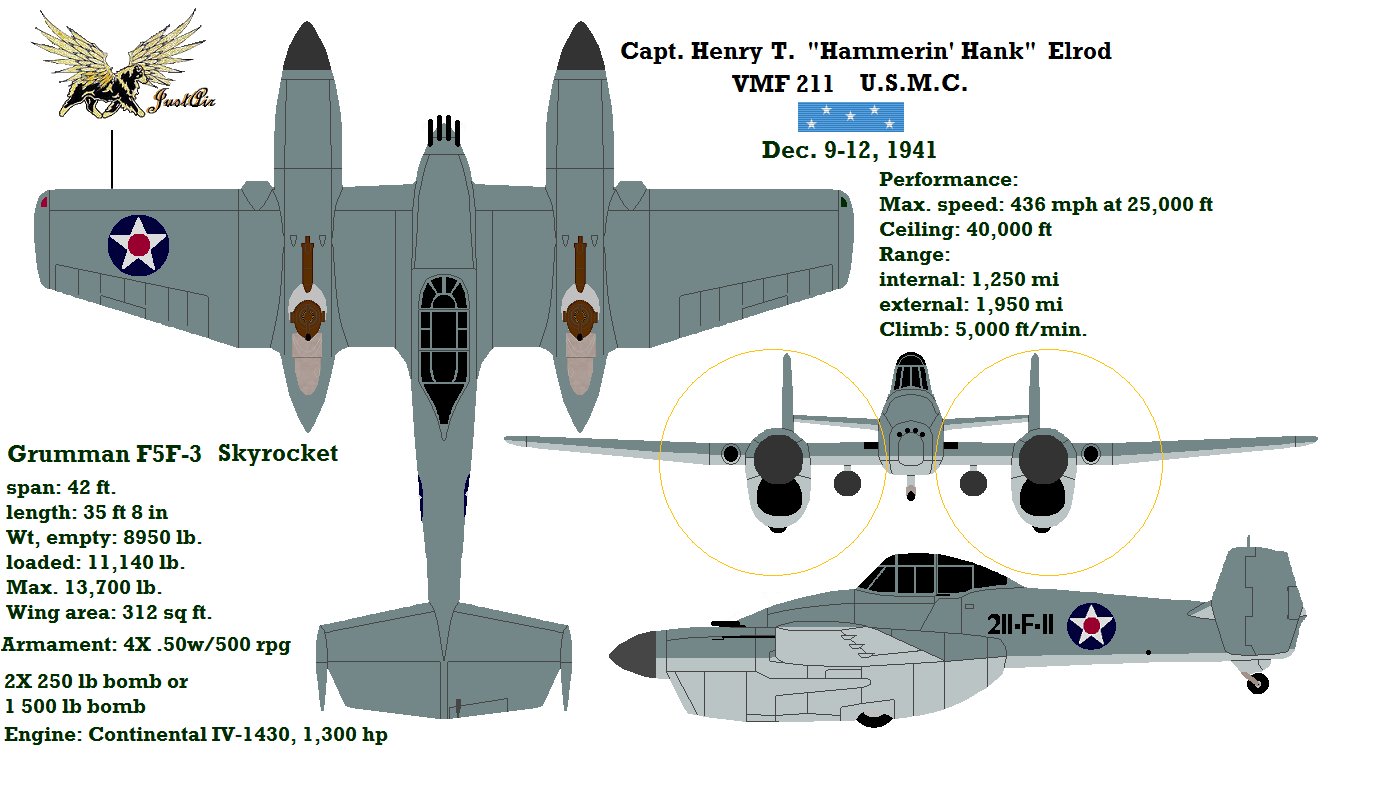 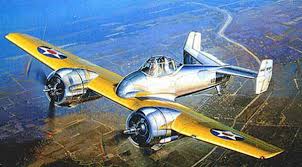