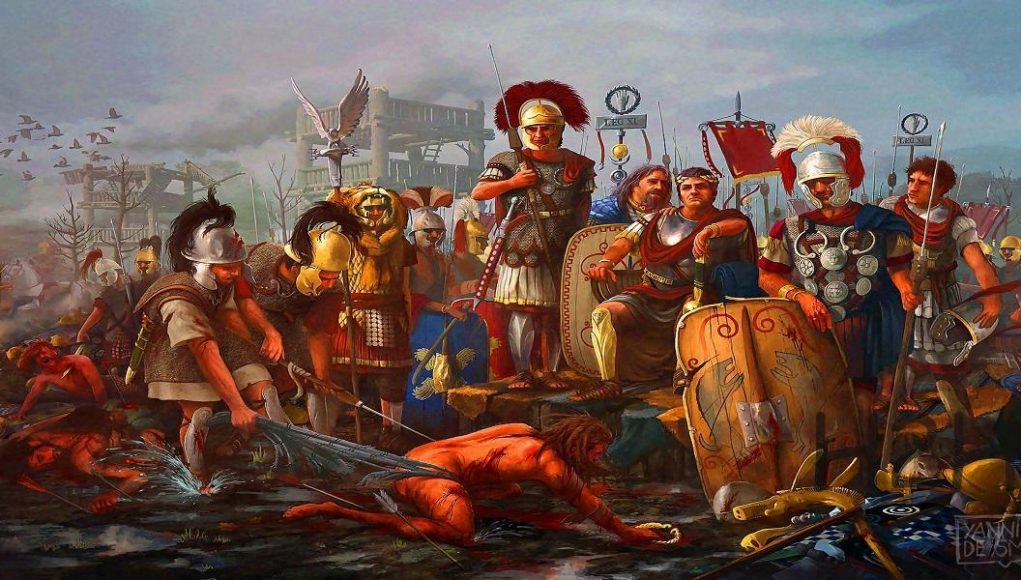 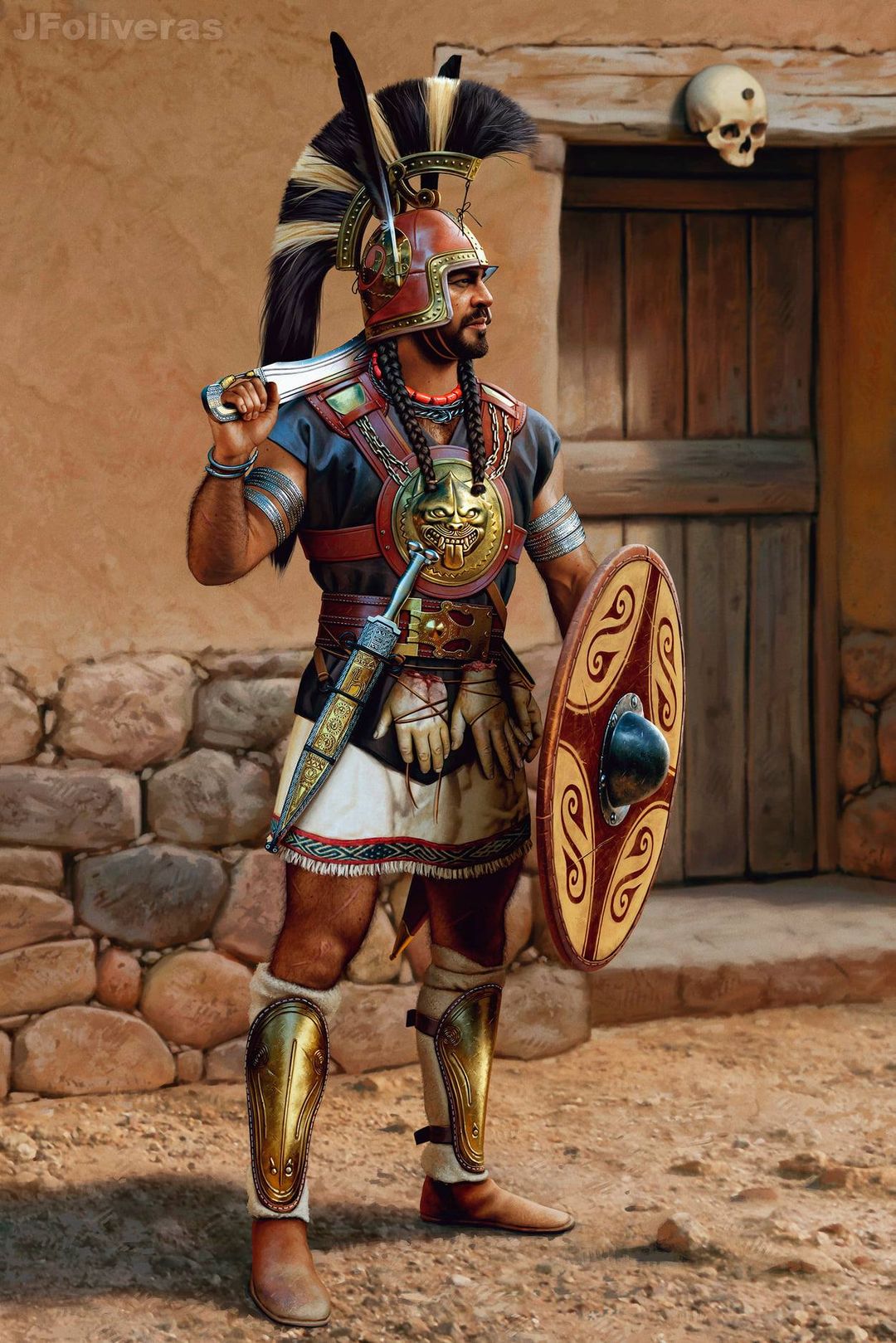 The Roman and Greek armies traveled with garum. Running out of garum was as much of a tragedy as running out of wine, used to purify questionable water found along the way.

Many recipes that survive from antiquity call for allowing fish to putrefy in open vats under the Mediterranean sun for up to three months.

The word, “garum” was fungible to some extent since could refer to both a sauce used in the cooking process—sometimes also called liquamen—and to a condiment, made with the blood and viscera of fish, that writers such as Petronius, Ausonius, and Seneca knew as garum sociorum (“garum of the allies”). In either case, for most scholars, the lesson of garum (pronounced gah-room) has been that the past inhabited by Roman gourmands—known to eat sow udders, ostrich brains, and roasted dormice rolled in honey—was an unimaginably foreign country.

While archaeologists have excavated concrete vats used for making garum from Tunisia to France, intact organic remains have proven harder to come by. A breakthrough occurred in 2009 when Italian researchers discovered six sealed dolia (large clay storage vessels) in a building that modern scholars have dubbed the Garum Shop at Pompeii. The eruption of Mount Vesuvius in A.D. 79 buried the building under several feet of ash, perfectly preserving a small factory just as it was salting down a late-summer catch of locally fished picarel (it’s like a pike) to make liquamen.

Food technicians from the universities of Cádiz and Seville analyzed the charred, powdered remains from Pompeii. Using that information, and guided by a liquamen recipe thought to have been written in the third century A.D.—it calls for heavily salted small fish to be fermented with dill, coriander, fennel, and other dried herbs in a closed vessel for one week—the researchers produced what they claim is the first scientific recreation of the 2,000 year-old fish sauce.

Using a gas chromatograph and a scanning electron microscope, researchers at the University of Las Palmas de Gran Canarias identified the fish, like anchovies. Specialists at the University of Alcalá de Henares performed pollen analysis, which indicated the presence of mint, sage, thyme, oregano, and other herbs. Most ancient recipes call for whole small fatty fish to be layered between herbs and salt in concrete vats. Palacios’ team used large glass fermenting vessels. 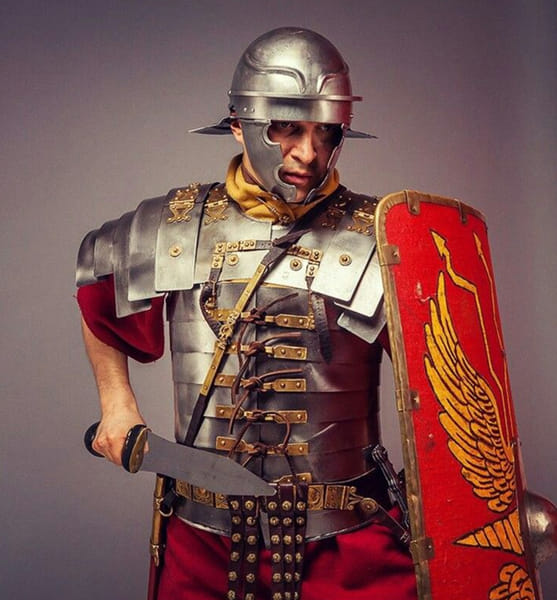 When small fish start to decay, the bacterial flora in their guts burst through cell walls, initiating the process of autolysis. The fish essentially digest themselves, liquefying the proteins in muscle tissue. The presence of salt slows this fermentation process, promoting lactic acid bacteria that defeat pathogens and such foul-smelling toxins as cadaverine and putrescine. (Too much salt stops autolysis altogether; too little invites botulism.) Palacios’ team found that the result, after 25 days, was a paste of dissolved fish bones and flesh topped by a salty, amber-hued liquid, which smelled like a “mixture of dried fish, seaweed and spices.” The sauce proved to be a protein bomb, especially rich in glutamic acid, the same amino acid that gives Parmesan cheese, tamari sauce, and cooked mushrooms their savory, umami intensity.

It made the Roman legions tough. 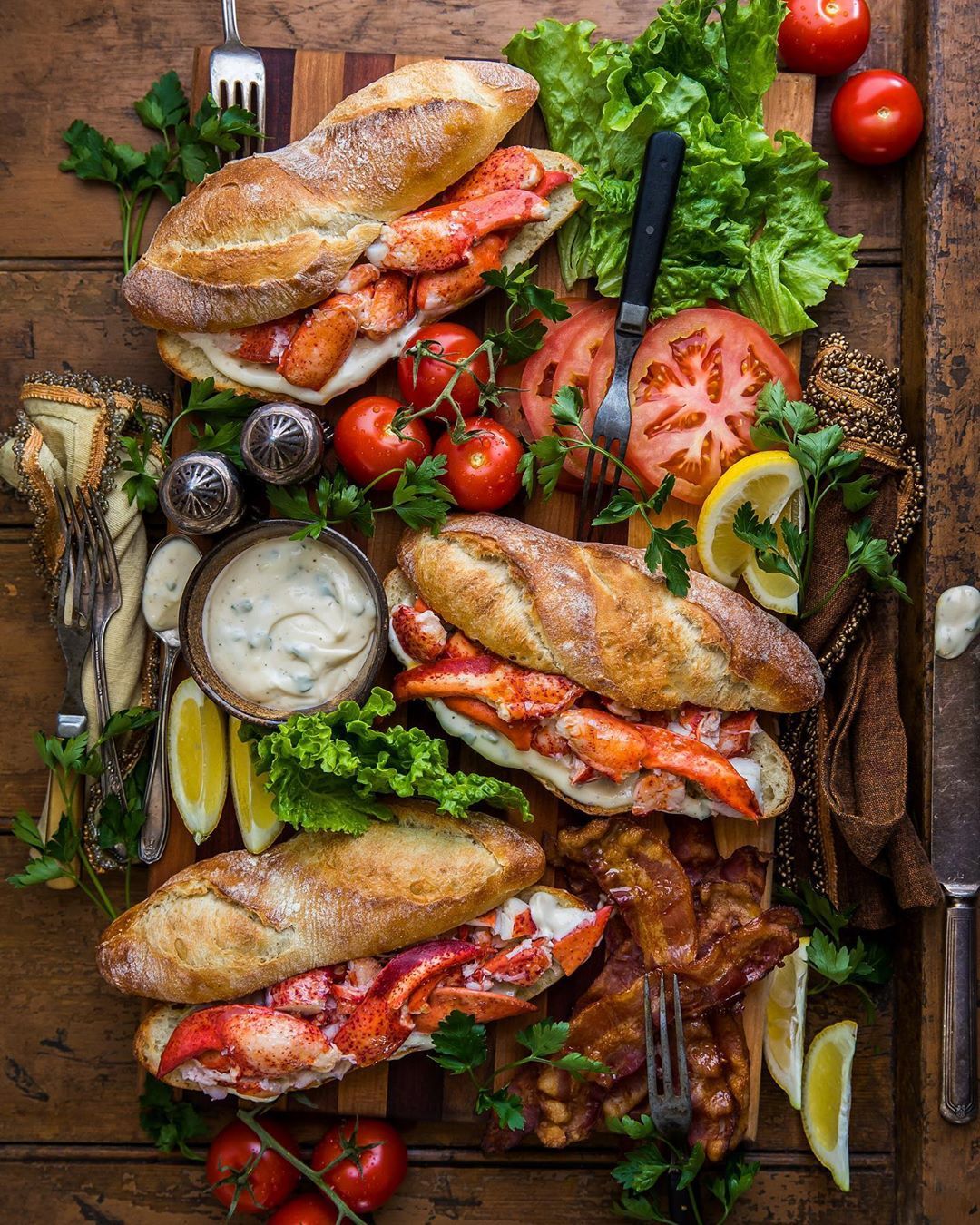