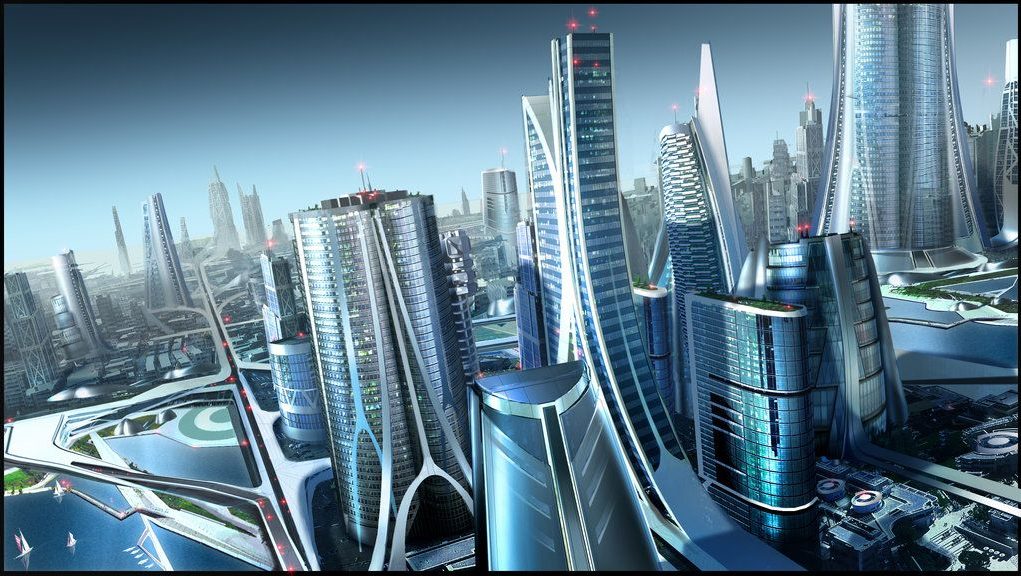 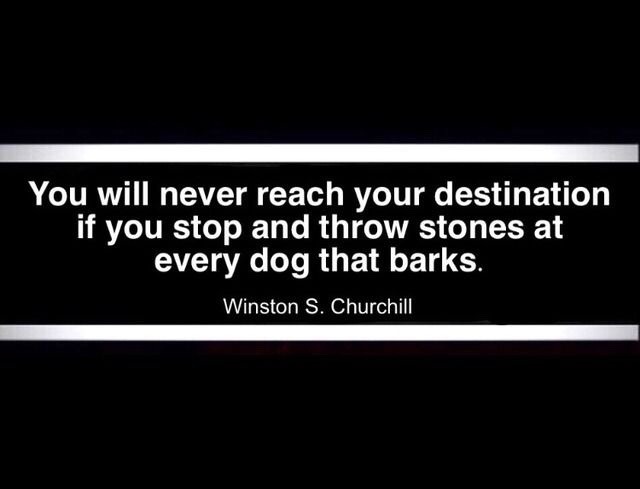 Governments really hate it when science doesn’t support their narratives. Like that time Obama paid $10 million for the CDC to study gun violence, and they concluded that carrying a gun is the safest and most effective way to avoid being the victim of violent crime. Every news company turned around and talked about how the CDC had been banned from studying gun violence for decades.

And are we all going to die in 7.5 years or not? The leftists don’t seem worried anymore. Maybe they have resigned themselves to their fate

(Nikola Tesla, 1856-1943) “Light is a sound wave that travels through the luminiferous aether.”

“Atomic energy is impossible because atoms don’t release energy when they are split. Electrons probably don’t exist and if they do they are merely a different state of matter.”

“If we would just institute state enforced sterilization of undesirables we could breed the perfect race of humans by 2100.”

Nikola Tesla was a Serbian-American inventor, electrical engineer, mechanical engineer, and futurist who is best known for his contributions to the design of the modern alternating current electricity supply system.

Nature Shows the Way of the Future 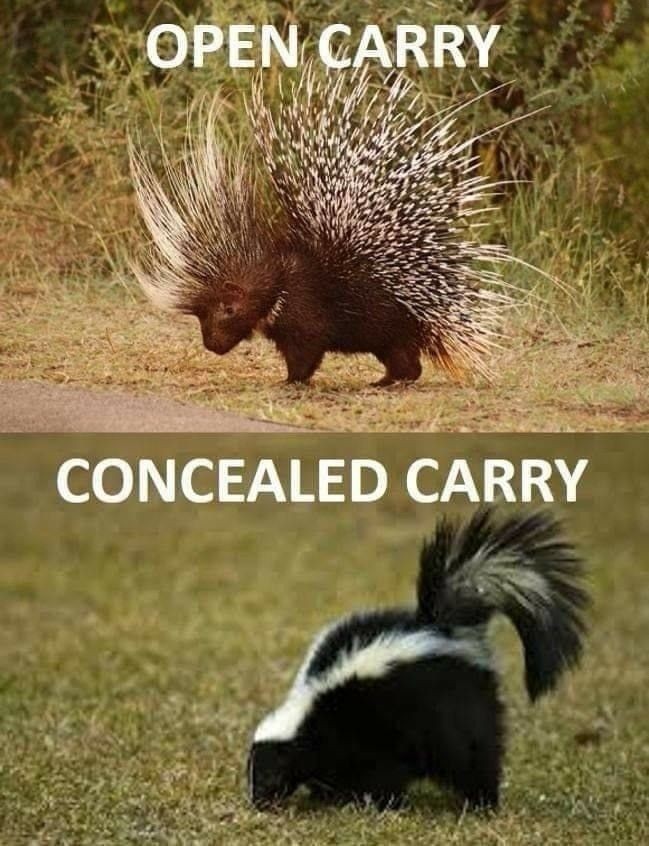 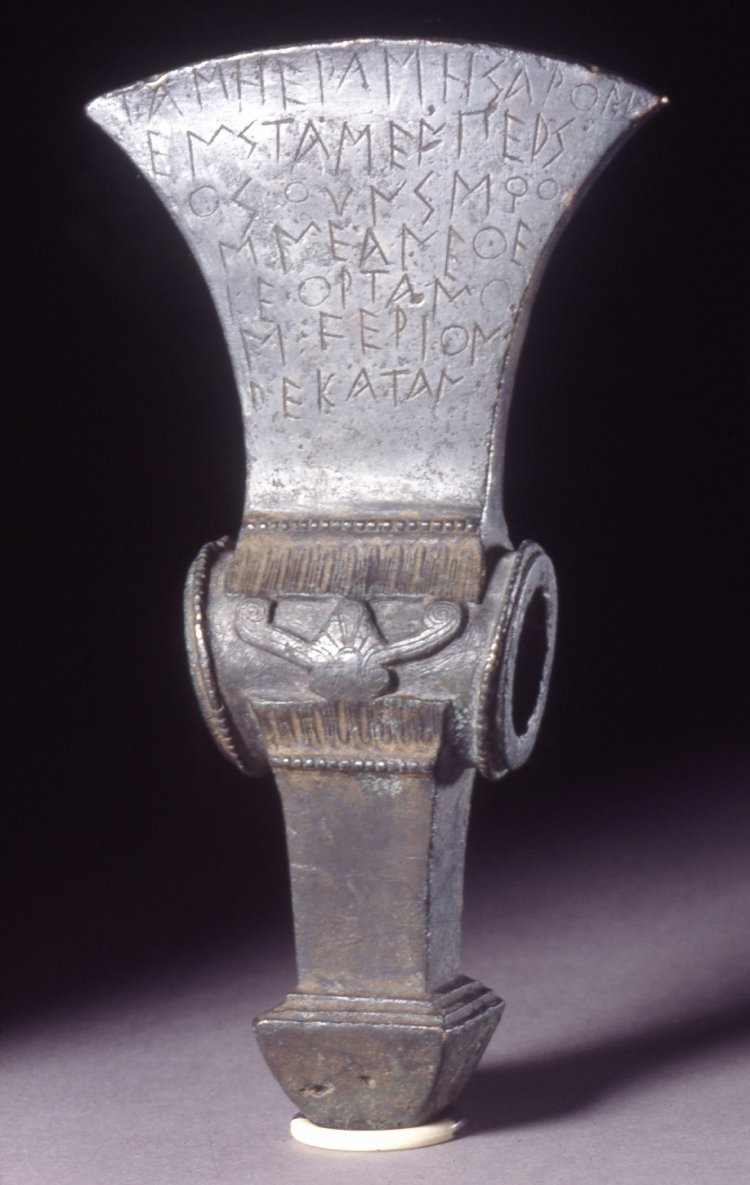 Many progressive people in leadership positions engage in magical thinking. Such as: “People would be law abiding if only there were no police.” It influences their view of the future. It’s just like this magic axe head. I’m sure that there was a myth that whoever carried it couldn’t be killed in battle. 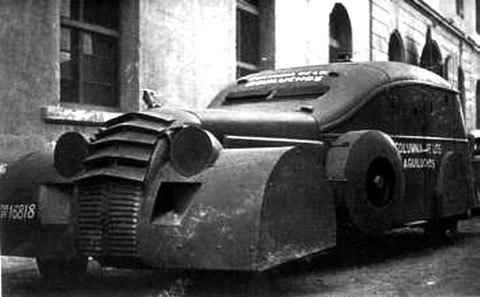 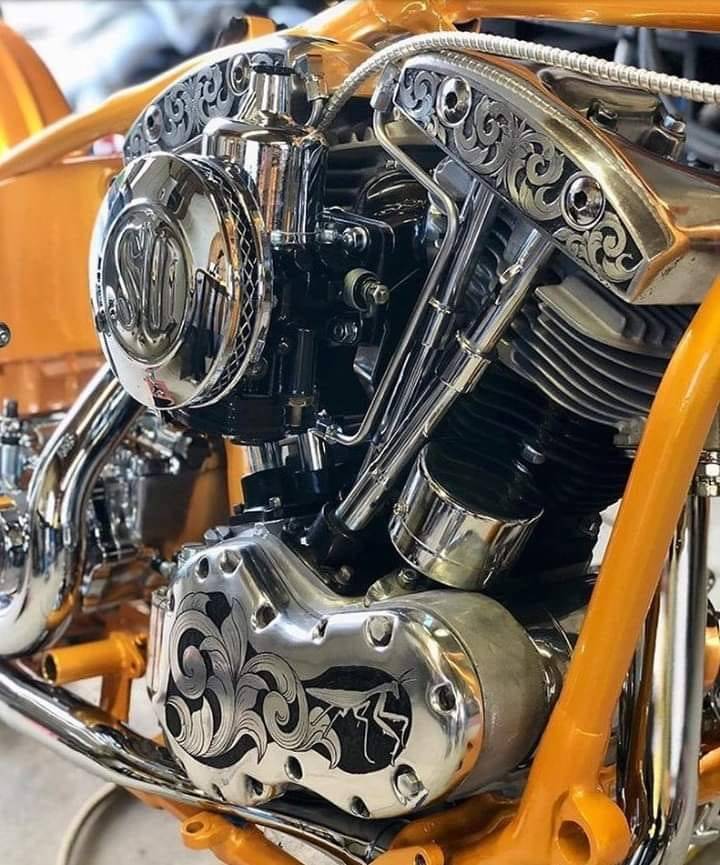 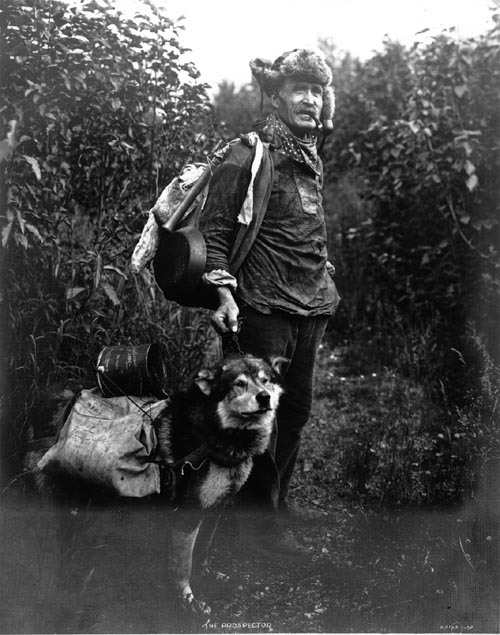 Better to Have and not Need

Than to need and not have (a maxim for our time) 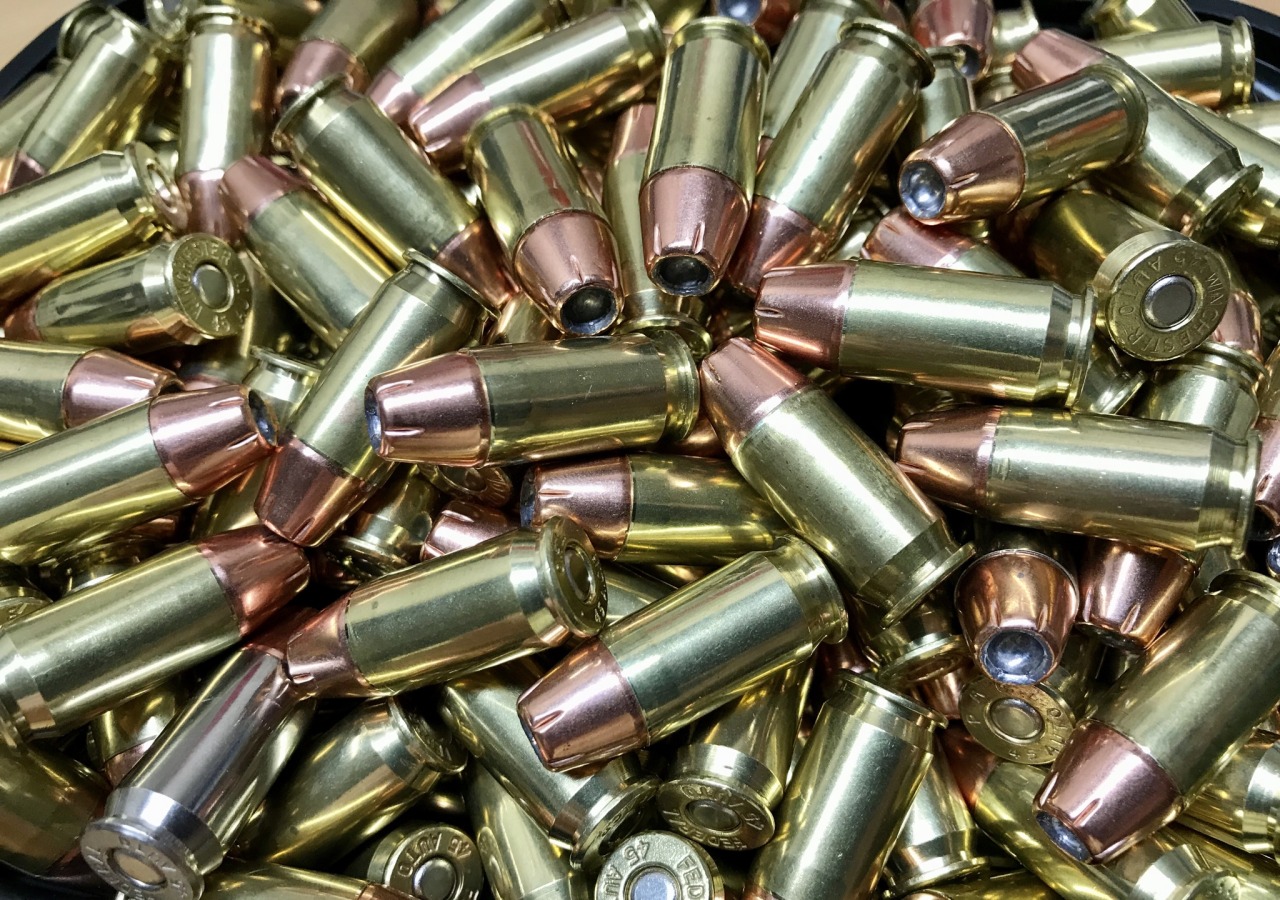 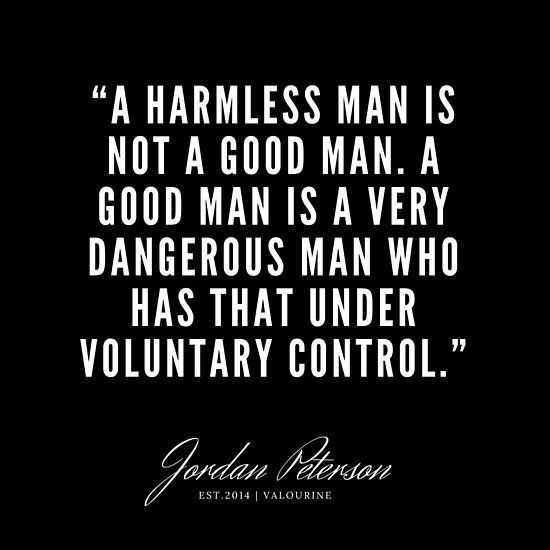