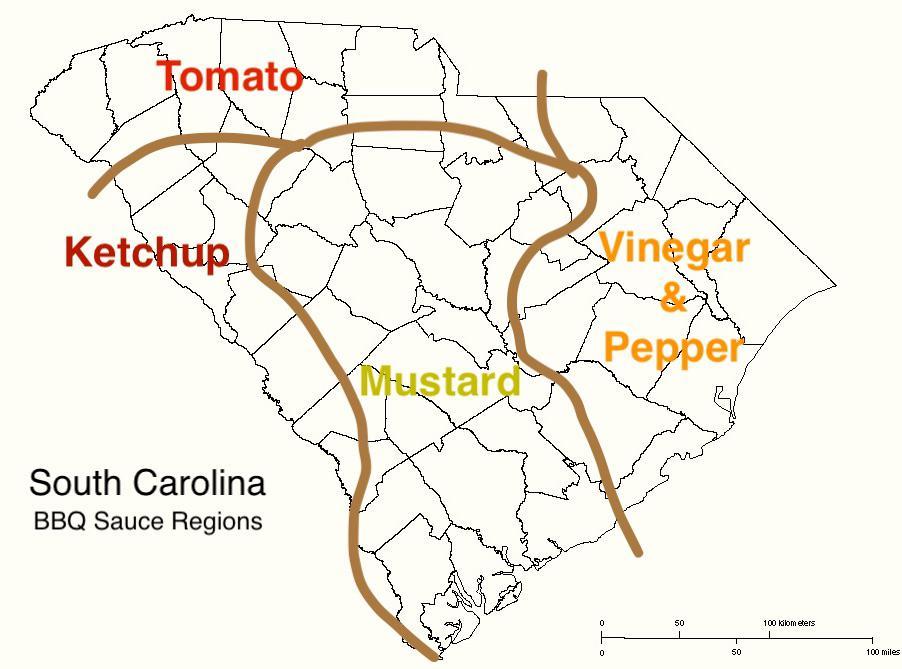 I am terribly conflicted on which BBQ sauce that I prefer. I really like vinegar and pepper BBQ sauce when paired with vinegar and pepper Carolina coleslaw.  But I’m also a big fan of Mustard BBQ sauce. Then again, the Tomato & Ketchup sauce is so traditional, but doesn’t have the heavy molasses flavor that is traditional in KC. Don’t hate me because I like it all. 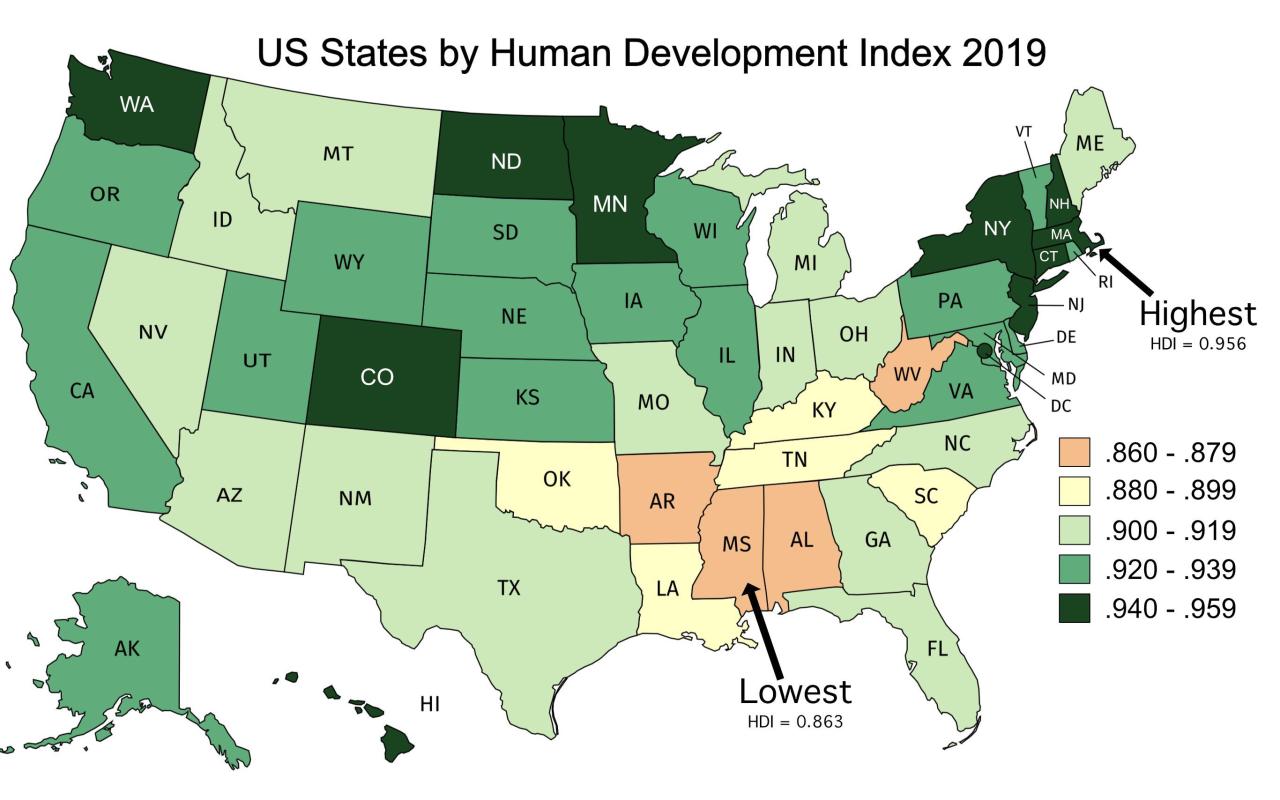 Where is the Food Grown? 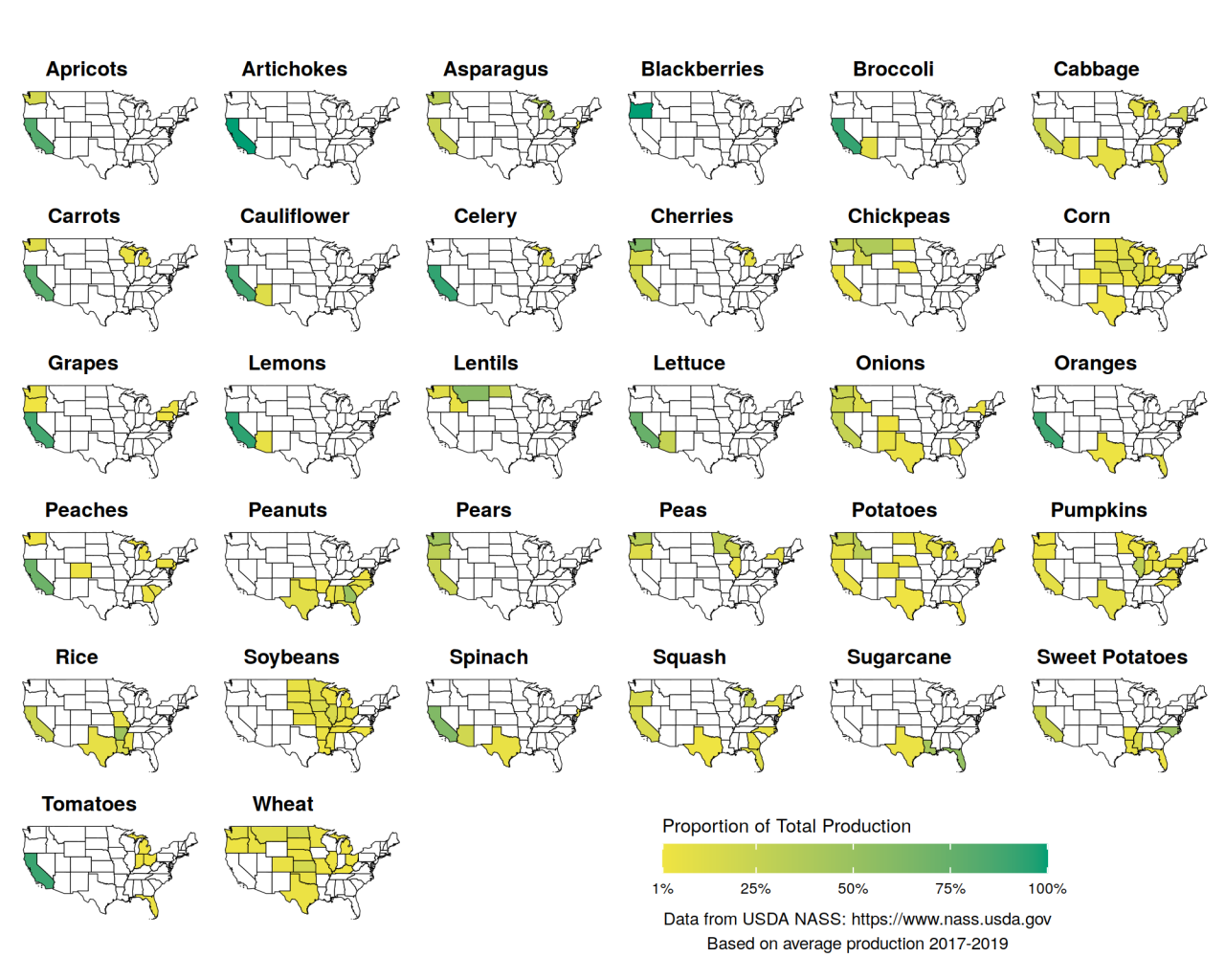 I know that everyone hates California these days – with good cause – but it is a heavily agricultural state. It’s not all Silly-Con Valley.

San Diego looks like Melbourne after the ice caps melt.

Global cities and landmarks that lie on roughly the same latitude as Canadian cities. 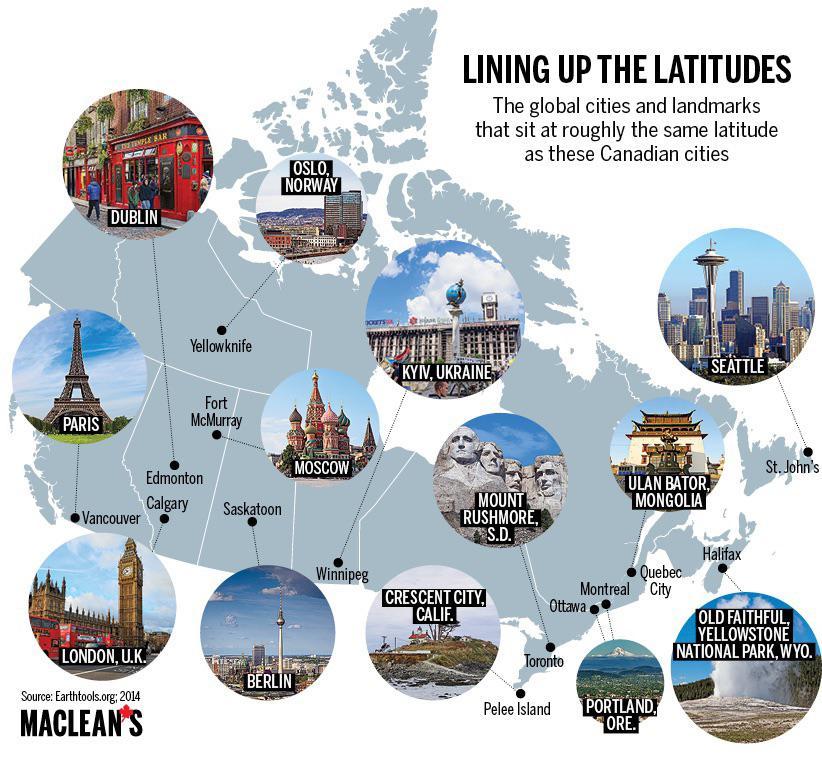 There’s a 115-mile (185 km) zone in Alaska where there places have 1+ days with no sunset in the summer, but never have a day with no sunrise in the winter. 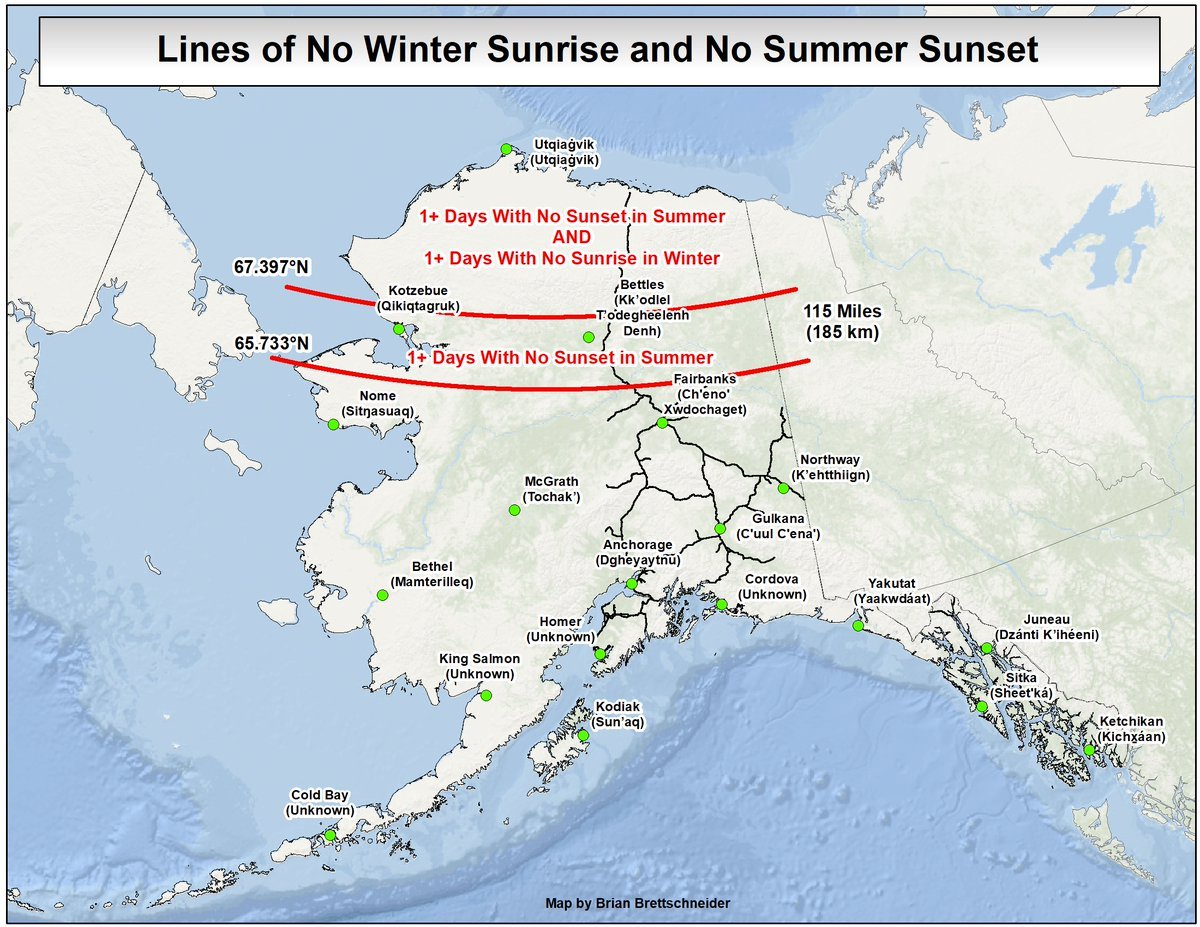 Range of the nine banded armadillo 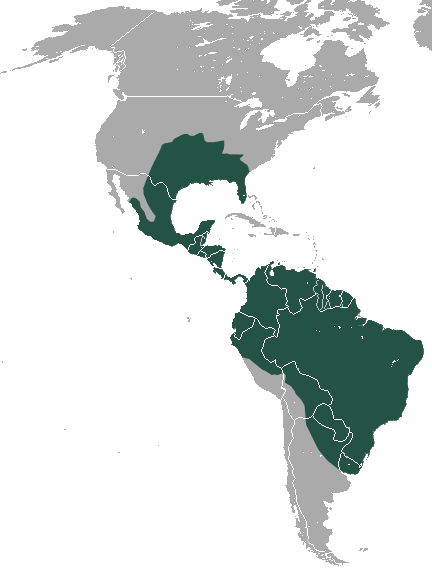 Race and Hispanic origin by US county. 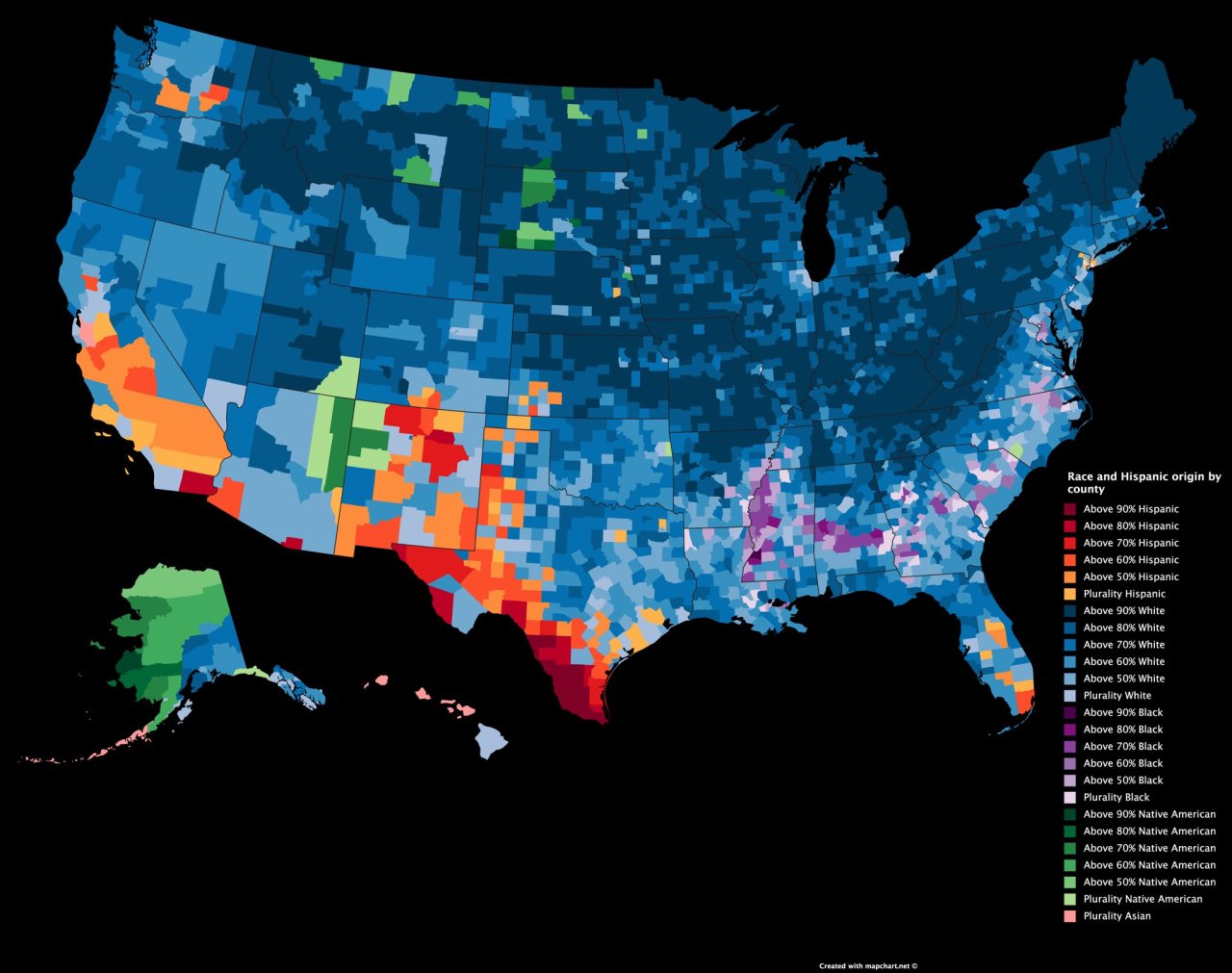 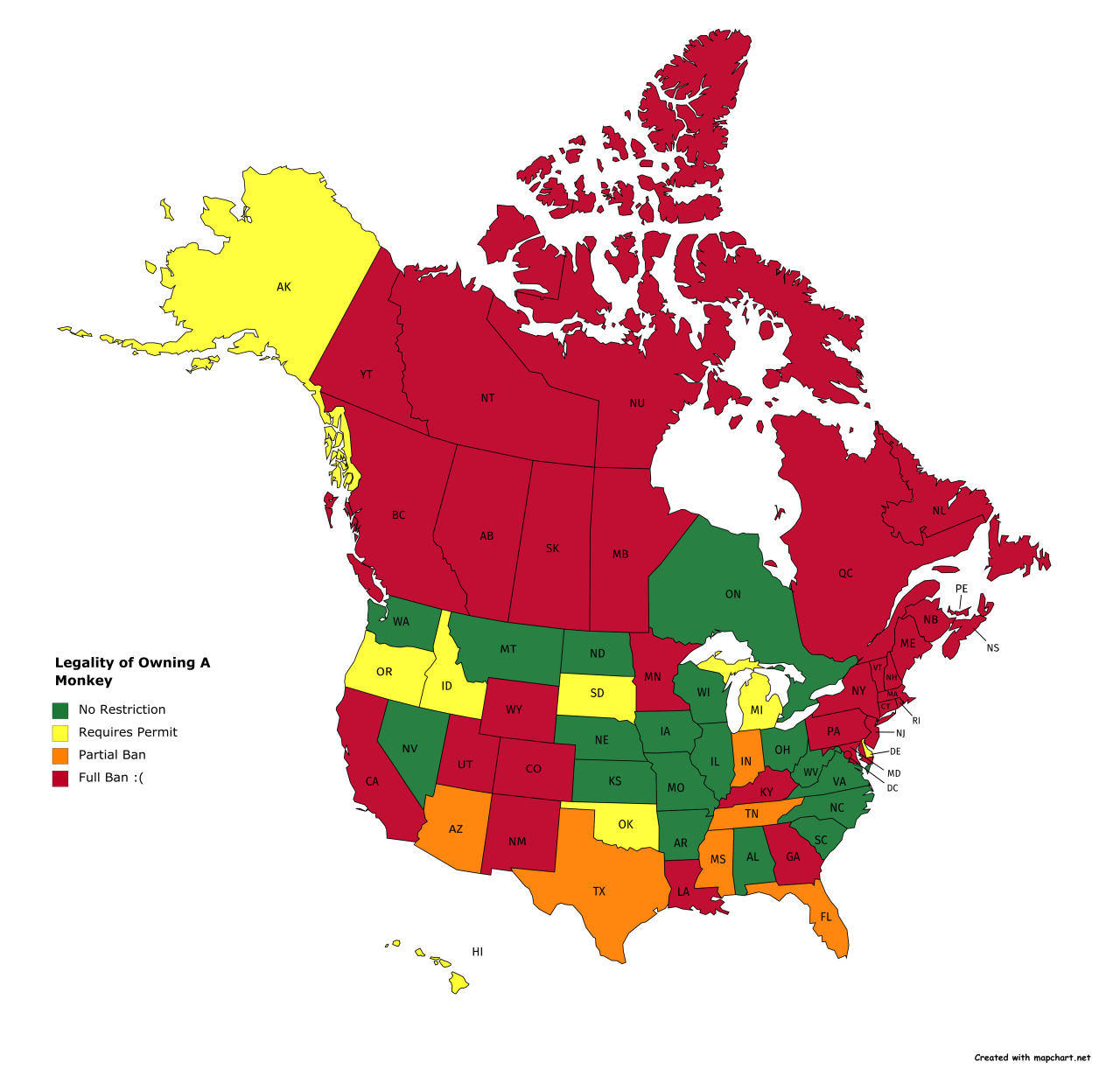 Who do you Belong To? 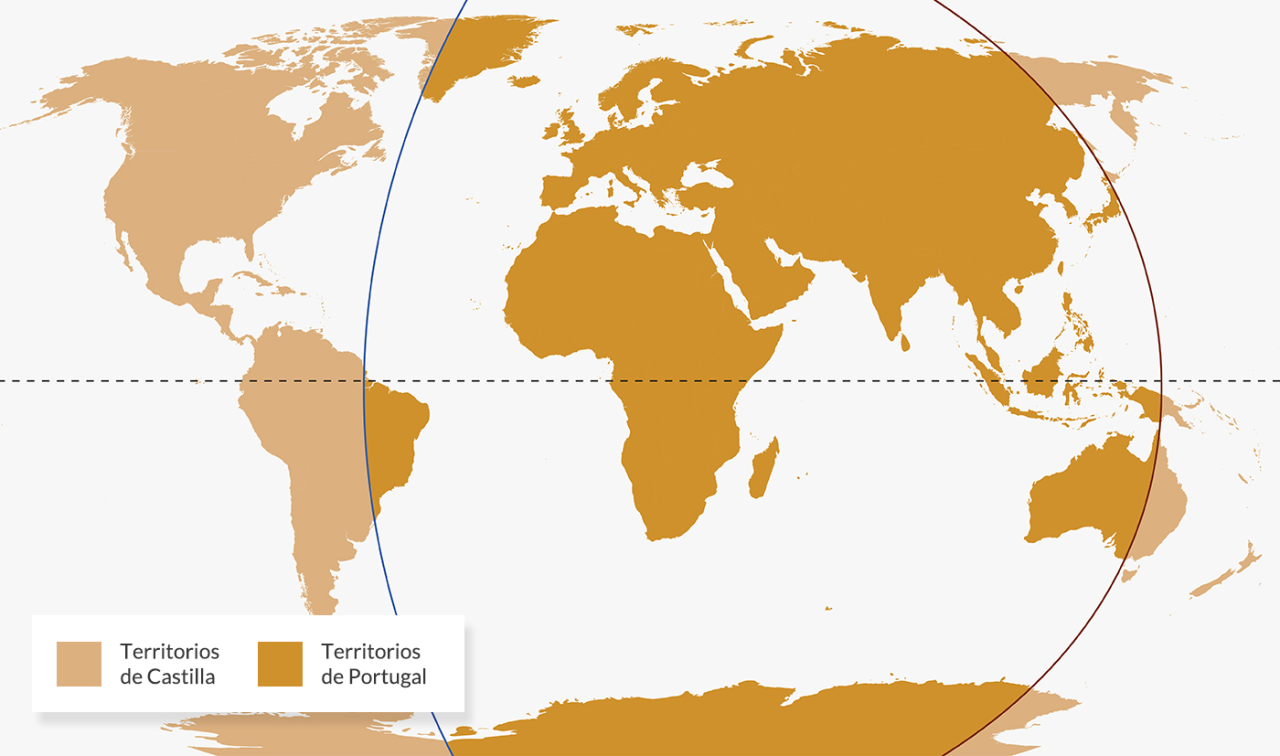 The Treaty of Tordesillas (7 June 1494) divided the newly-discovered lands outside Europe between Portugal and Castile. 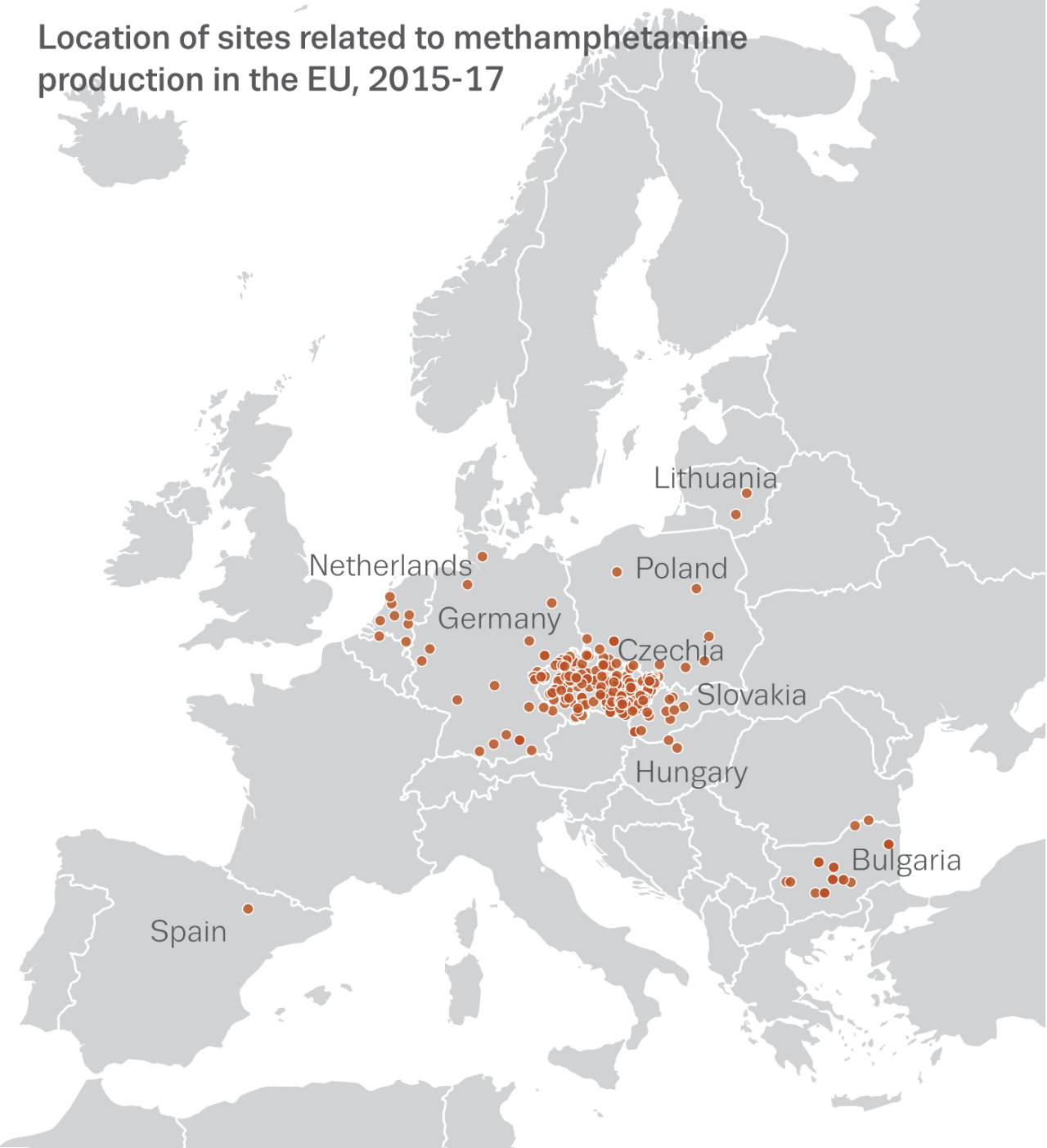