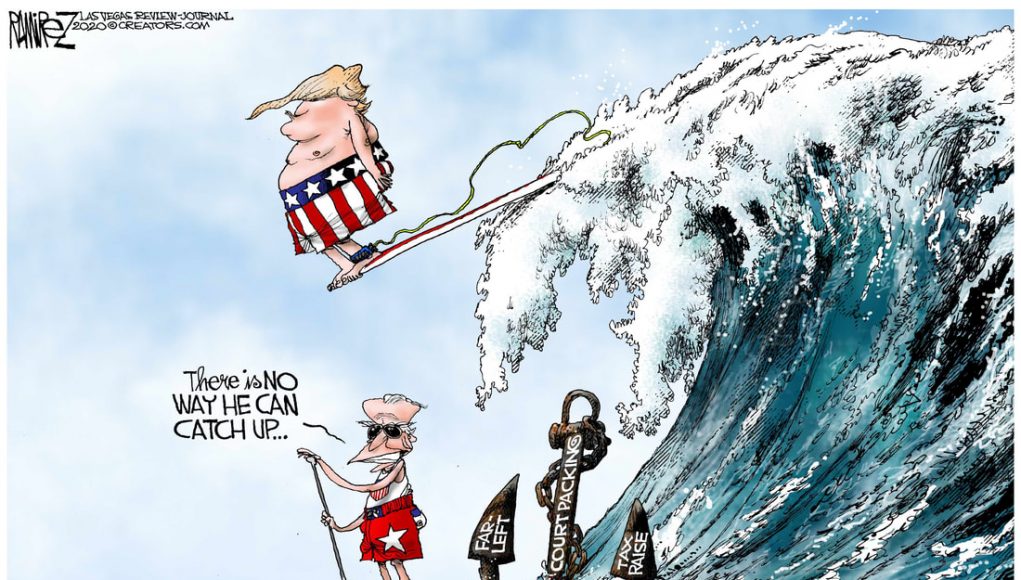 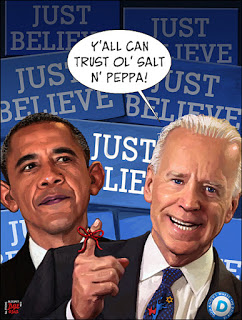 We’re at the threshold of the weekend, which means we’ve survived the salt mine once again.

Reading between the lines (right), a lot of the leftist propaganda is failing, but the spew from CNN, MSNBC and the mainstream media outlets continues unabated.

What did you think of the presidential debate last night? Who won and why?

Will there ever be a debate hosted by a neutral party or by a conservative? I know. It’s too much to ask for. BUT, I think that the debate was better managed by MSNBC than it was by Fox… and that’s sad.

The First Crusade, led by Peter-the-Hermit was said to be sort of a gaggle of impoverished “hippies” who marched to free the Holy Land from the Mohammedans. While true, it also included soldiers and the core of what constituted an army. 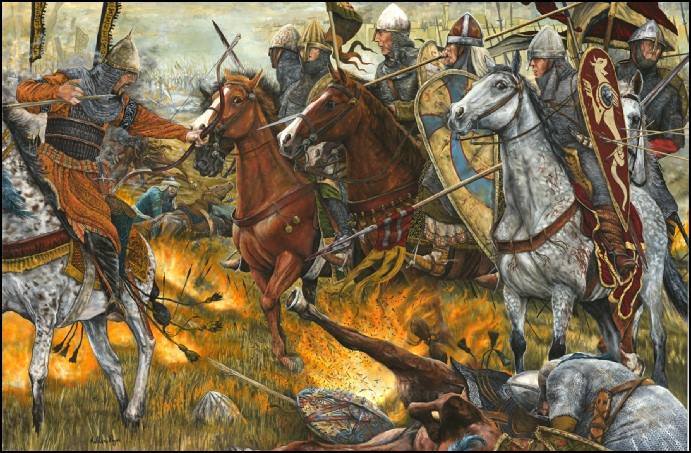 The Christian Frankish army of the First Crusade arrived at Turkish-held Antioch; after a difficult march through arid Anatolia. Led by a coalition of leaders that include Bohemond, Prince of Taranto (leader of the Norman’s of Sicily); Raymond Count of Toulouse (leader of the south French); Godfrey, Duke of Lower Lorraine; and Robert Duke of Normandy (who, along with Baldwin of Flanders led the north French). 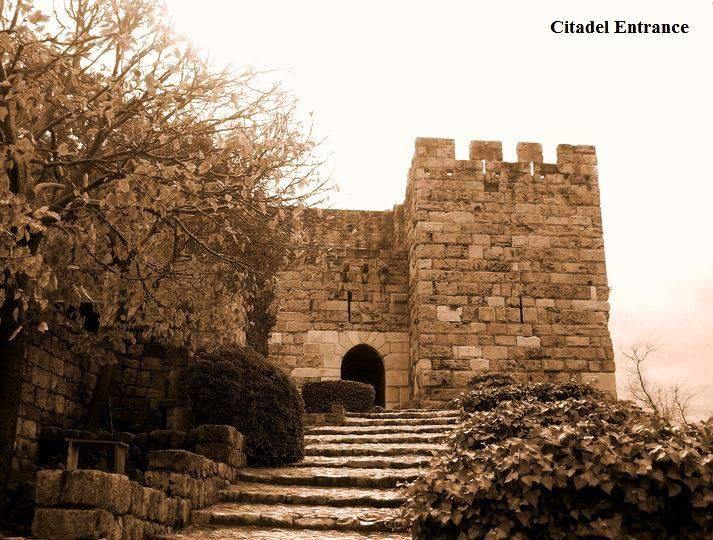 The siege would prove difficult in the extreme; the Crusaders suffering from lack of provisions. But the city would ultimately be betrayed to Bohemond on June 2, 1098. Days later, a Turkish relief army would arrive before the city under Kerbogha, Atabeg of Mosul. This would be defeated, in turn, on the plains beyond the river from the city.

Bohemond would take the title of Prince of Antioch; and found a dynasty that would rule the city as a vassal of the Kingdom of Jerusalem. 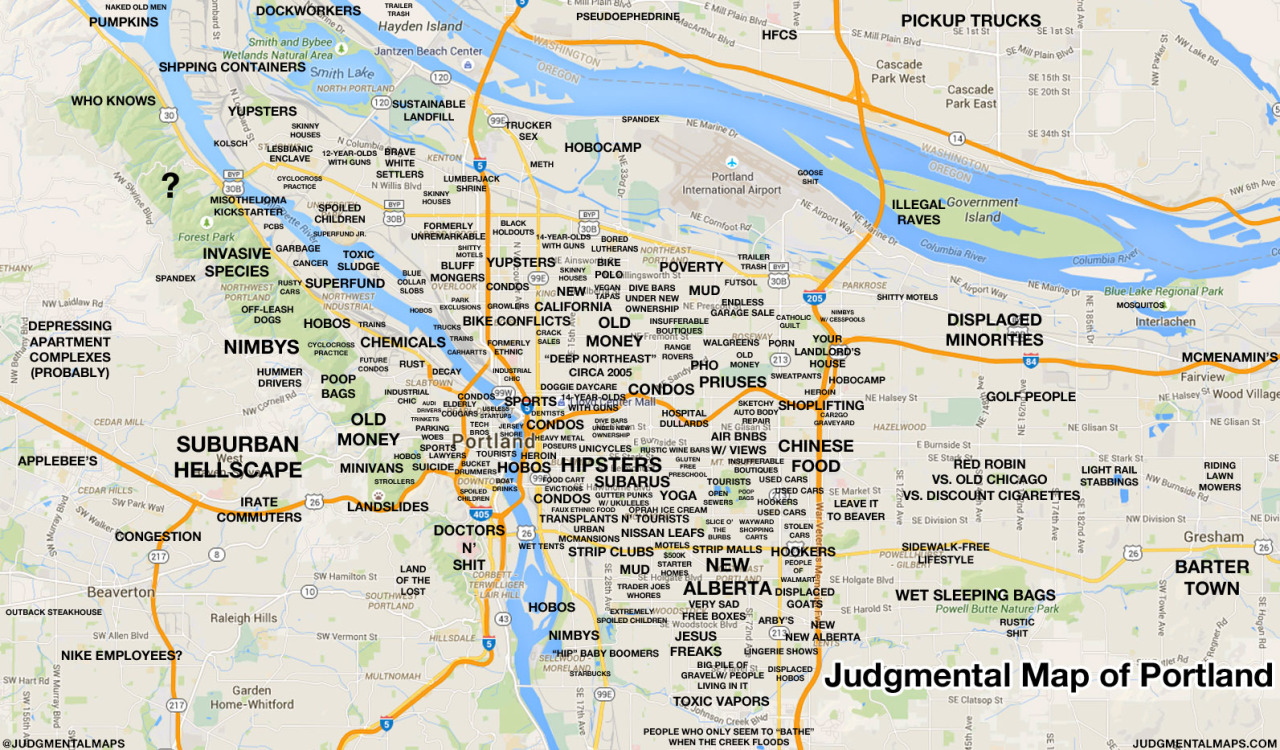 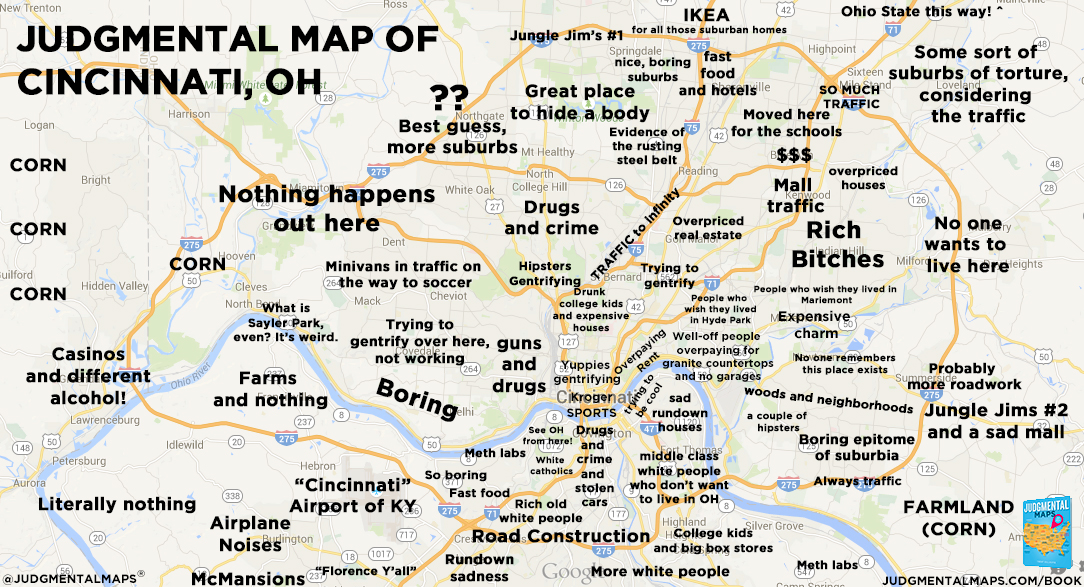 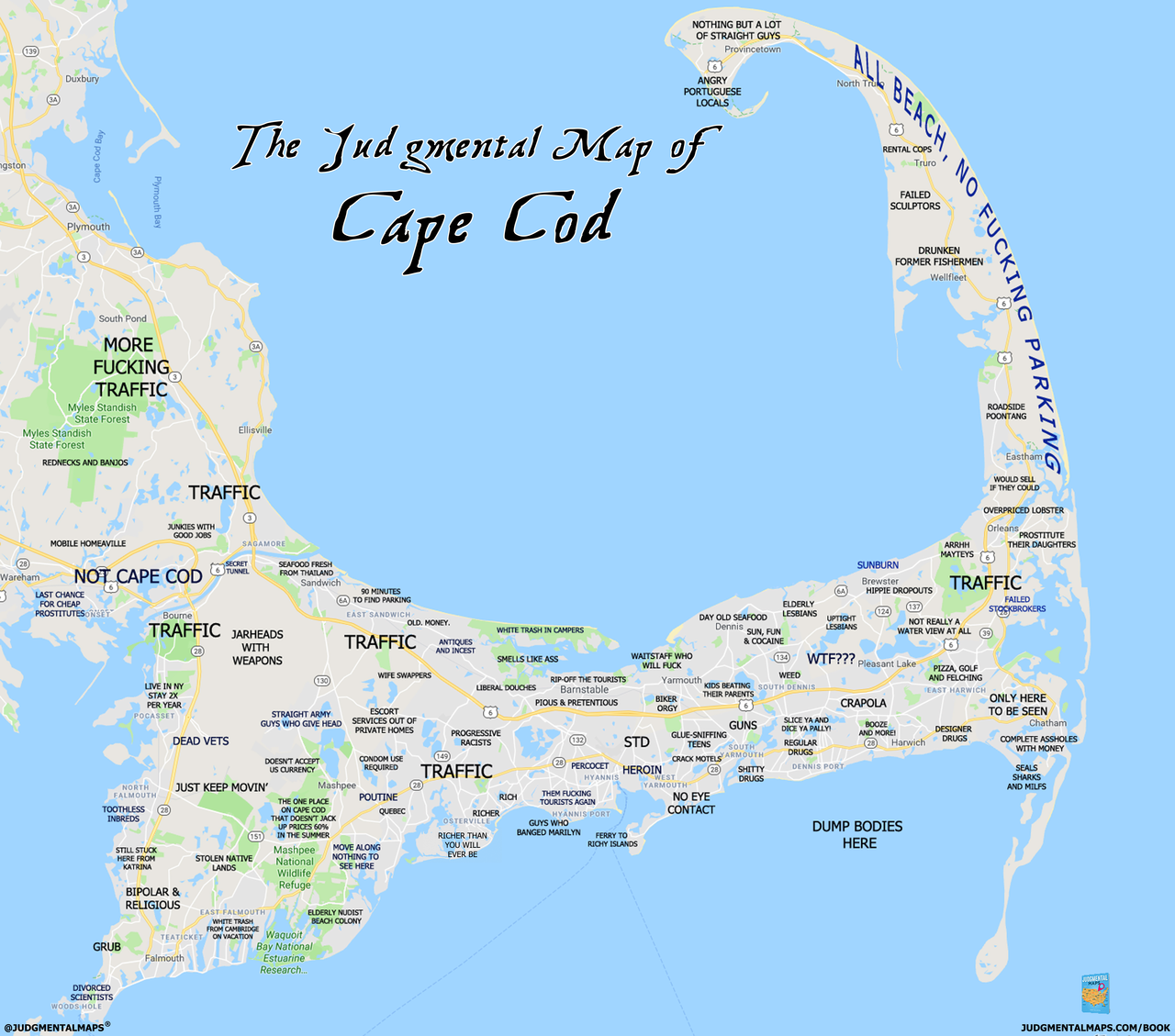 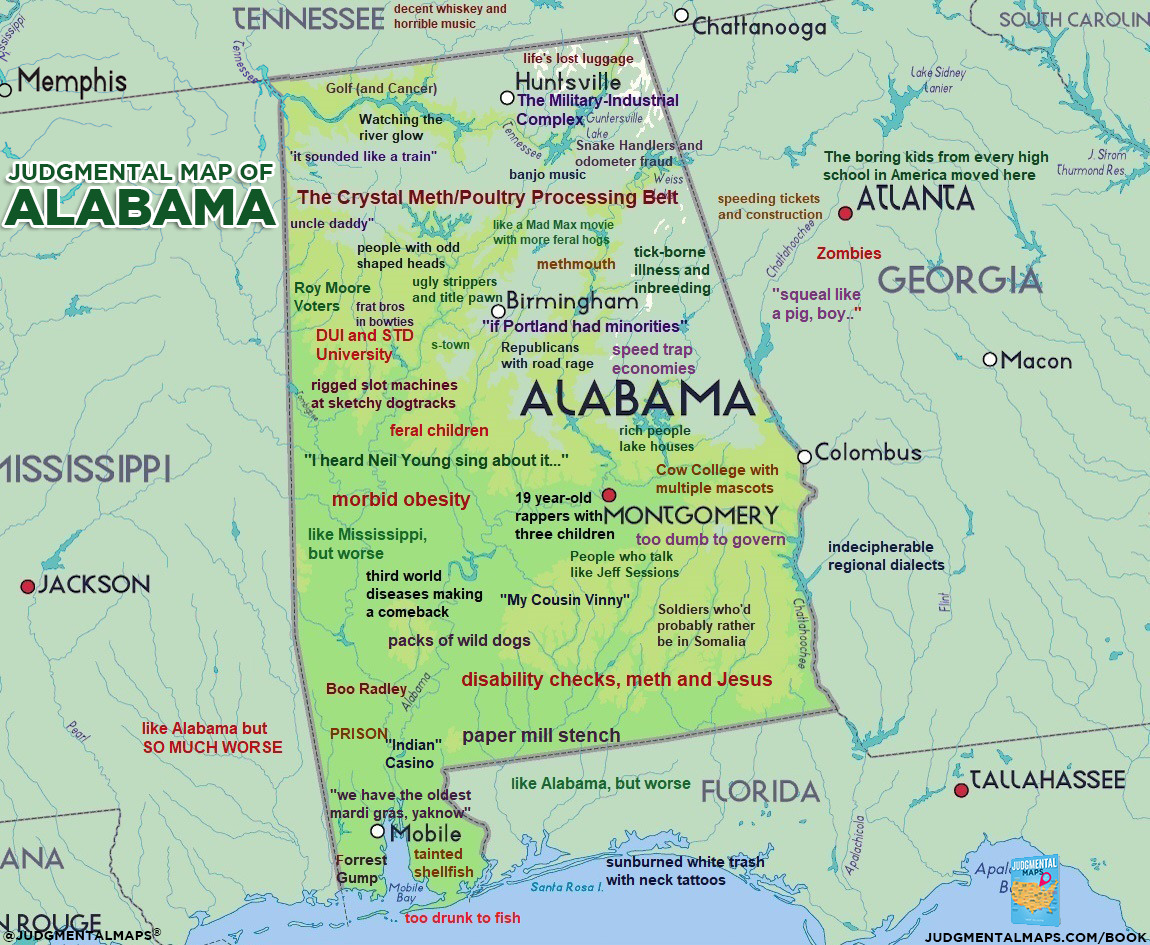 The senile, corrupt, old pervert is somebody that they’d rather work with than President Trump. 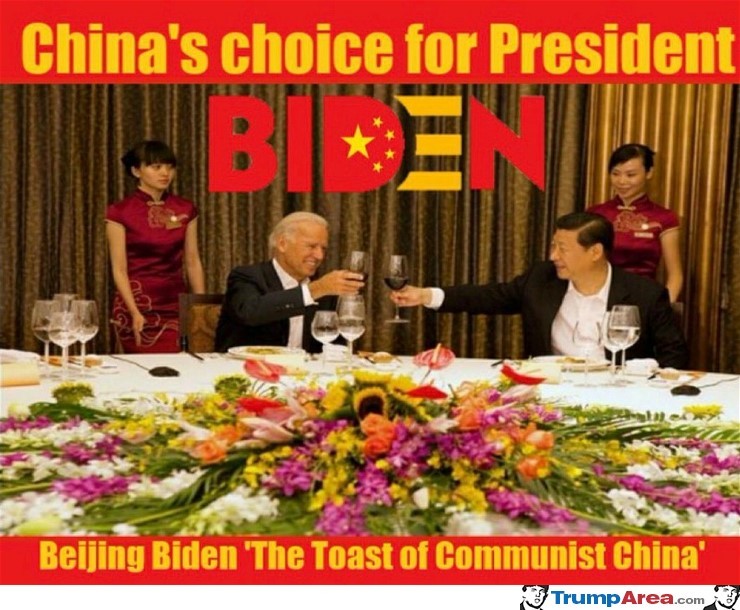 The Left’s War on the Weather 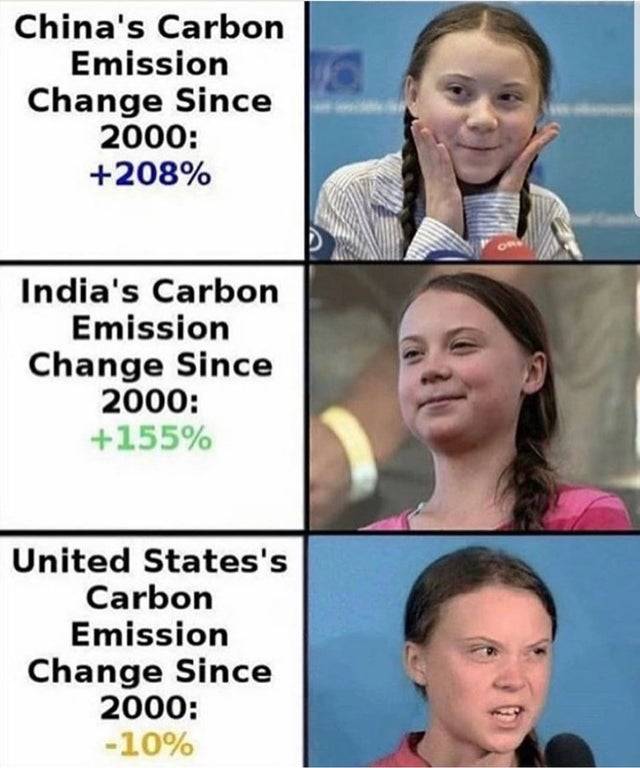