From there to here 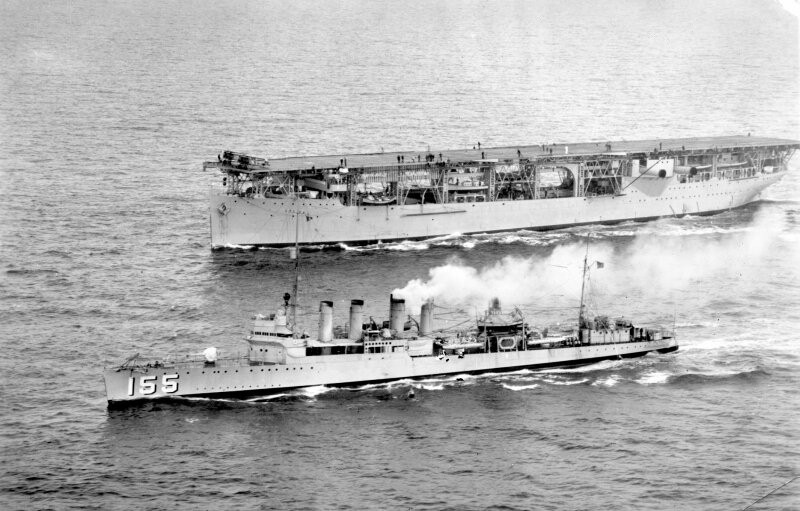 Life at the White Wolf Mine 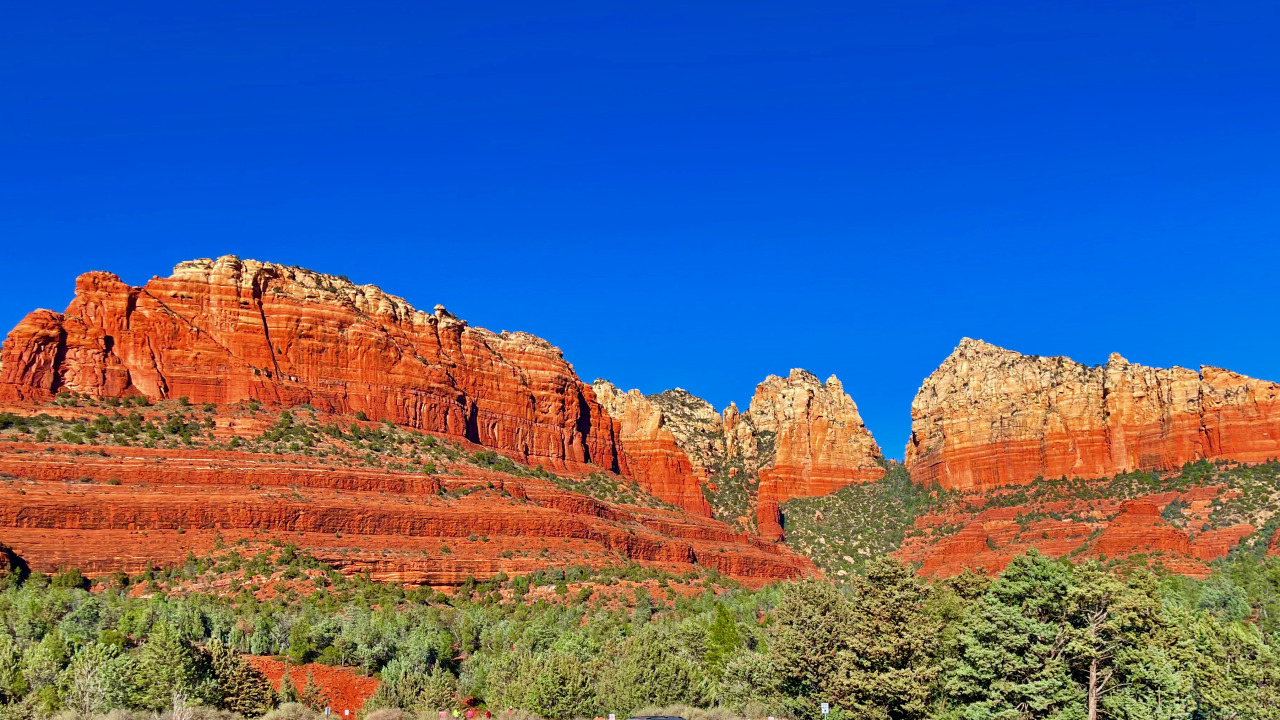 As always, greetings from Northern Arizona. I saw my first bear tracks of the season, which means that they are out of hibernation and will be out and about, causing mischief. Cutting for sign is important in this area. It lets you know what’s going on. Though the world would seem to be in turmoil, life in the Arizona highlands is remarkably constant and attached to the circle of seasons and of life. It’s a big country with few people, which is why I live here.

No picnic basket is safe when the bears are about. 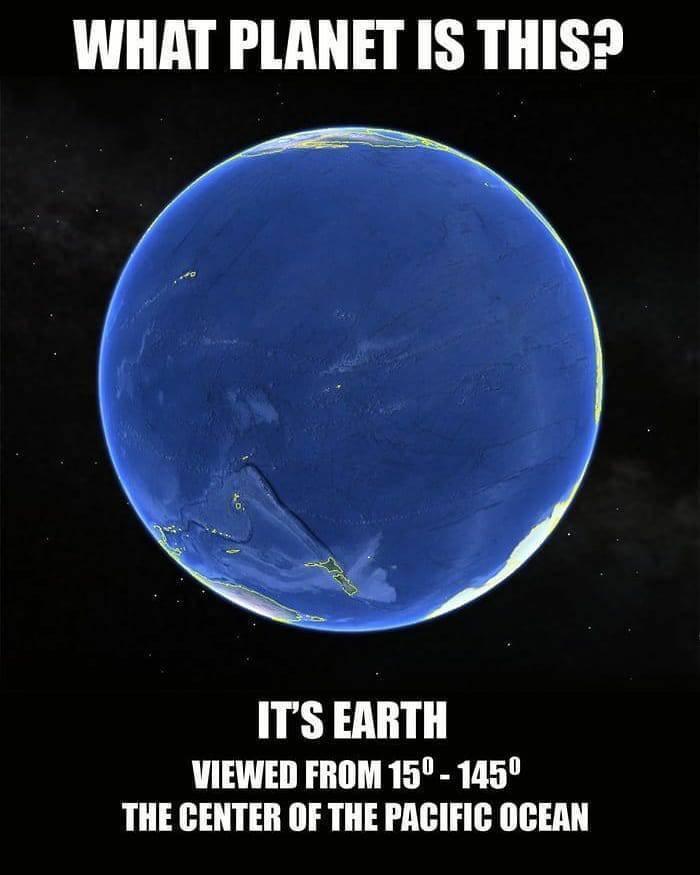 There is a Rumor

Yes, another rumor. The rumor goes like this: an immune system suppressant was added into the MRNA vax to disable people’s immune systems so the immune system would not attack the shot/vax. They then had an “aids treatment” that people could take to avoid dying after getting the MRNA shot. That sounds simplistic, but we’re talking sound bite rumor.

Military deaths are projected to be 50X normal in 2022 after the military was forced to get vaxxed.

Believe what you want to believe. 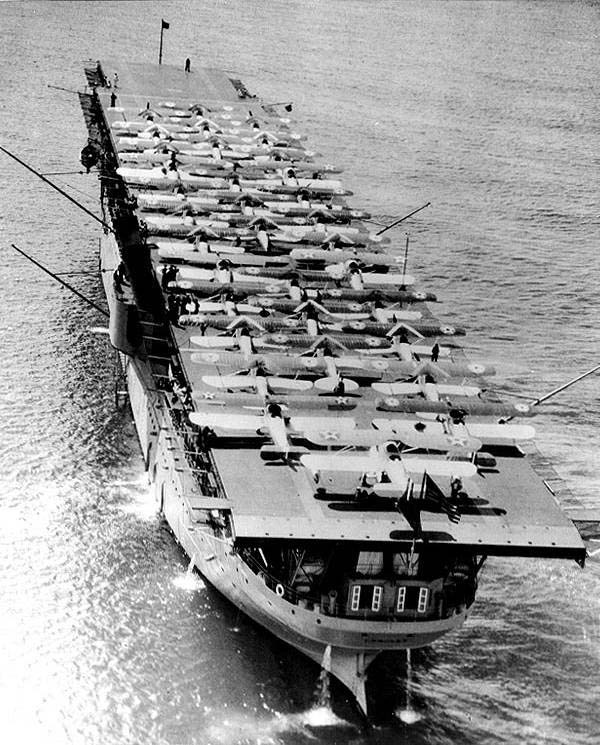 Prerequisite to be a Democrat legislator: Fail Economics 101

(daily wire). The White House is reportedly holding off on the idea of sending “gas cards” — pre-paid debit cards loaded with taxpayers’ money that the government would send to certain Americans to use toward gasoline — after pushback from Democrats who worried the idea would never work in providing economic relief in the face of high fuel prices.

Instead, President Joe Biden’s team and the gang on Capitol Hill are reportedly considering more stimulus checks, raising gas taxes on oil companies to fund means-based assistance, and rescinding federal oil leases to companies who do not use them to tackle the problem of high gasoline prices. 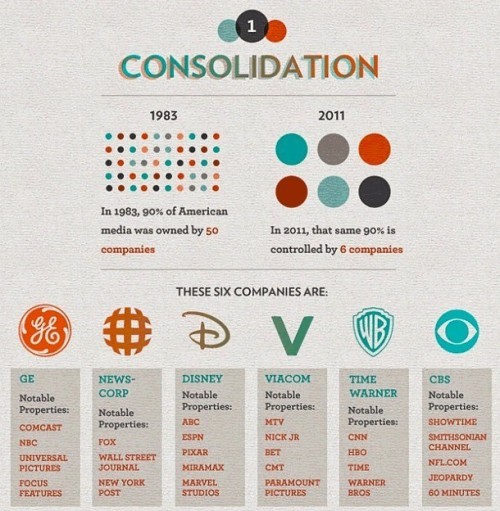