From Kabul to DC 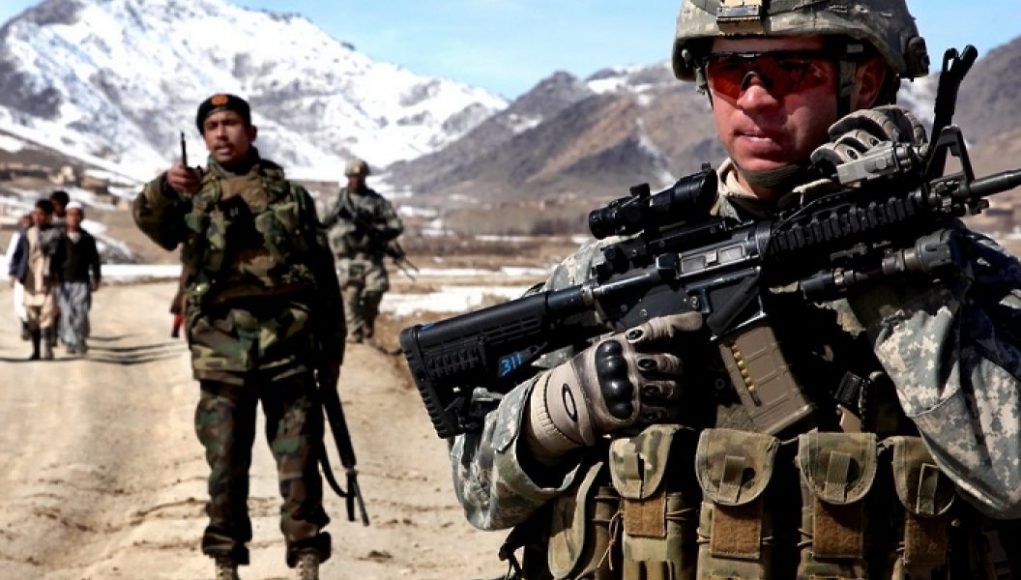 * The War in Afghanistan was interesting in that we spent ten years fighting, bleeding, and dying to fight terrorists. Then our government armed them and is now funding them. I have a son-in-law who is 100% disabled from his service in Afghanistan. Ask me how I feel …and how I feel about the corrupt traitor,  Brandon. 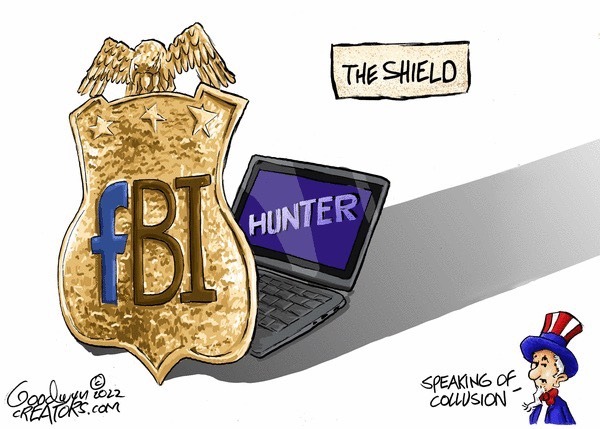 * Could we shut down the FBI (without pay, no accrued retirement during that time period, no leave allowed) for a month to slow the spread of tyranny? It would send a message.

Instead, the acronym FBI these days seems to stand for “Friends of Biden, Inc.” – namely, the crime syndicate that does business as our nation’s First Family.

Thus, we have the spectacle of heavily armed FBI agents rounding up and humiliating the President’s political enemies, including raiding the Florida home of his once and likely future rival. Even more corrupt have been the Bureau’s efforts to cover up for or otherwise protect the serial lies, corruption, and betrayals of the “Big Guy,” his son, other relatives and business partners.

* If I enrolled at a university with a major in lesbian liturgical dance theory, could I just get a check for $10K from the Federal Govt? I mean, why take it any further than that? PS-I self-identify as a female African lesbian if that makes it easier for them to cut the check.

But that’s not all. Often unreported is the fact that illegal immigration is actually harmful to the illegal immigrants themselves. Open border policies incentivize the human trafficking of migrants.

This is no different under the Biden administration. In fact, according to one former White House advisor on Monday, Biden is currently running the “world’s epicenter” of child trafficking.

* An American citizen faces execution in China now that his appeal of a murder conviction has been rejected. Shadeed Abdulmateen,  an inner city person, was convicted of killing his former Chinese girlfriend, and the death sentence was announced in April.

Forbidden woods If a shipwright planned to build a ship out of walnut or even fruitwood, he could be hanged for it. For a ship made of this wood was considered crazy and they would try to drown their crew. Therefore, this wood was never allowed to be used.

Blue Even the color blue was considered unlucky. Here it depended on the shade of the color. Navy blue was excluded from this (but it also depended on how the officer who wore this blue behaved towards the crew). If he was OK, the blue was also OK. If he was an ass, then the blue was also a bad one), because the medium to light blue was the color of mourning on a merchant ship. If the owner died, a blue stripe was painted around the hull and had to remain there for a year. If the captain or another officer died, a blue flag was flown to show other ships and the home port that he had died due to other circumstances and not because of mutiny. Some Sailors did not even allow this color in their house because it was considered the color of death. This is btw where the term “feeling blue” comes from.

Horses If a Sailor dreamt of horses at home, he had to be ready, because that meant he would be on the high seas again.

Bread Even bread was not immune to superstition. In many cultures, people tried to find a drowned person with the help of a loaf of bread containing either a candle or mercury. Supposedly, the bread would lead the seekers to the place where the drowned person lay.

If a loaf of bread was baked on board on Good Friday, it would never go bad and would protect the ship from fire.

By the way, never put a loaf of bread on the board upside down. That would bring bad luck and anger to the ship, as she might deliberately sail onto a reef to kill her crew.

Have you ever heard of Charley Noble? This was the enlisted man’s name for the Galley smoke stack or funnel. This name was created by the crew of Merchant Captain Charles Noble in the 18th century, who rather accidentally noticed that the stack was made of copper.

The galley of HMS Victory

The good captain was now plagued by the obsession that everything, but really everything on his ship had to shine and ordered the stack to be kept brightly polished. And in honor of him and his obsessive polishing mania, the stack became Charley Noble. Over time, it became a regular hobby among the old sailors to send out all the newcomers to look for Charley Noble. This became a lot of fun among old sailors when the newcomers tried desperately to find this man. 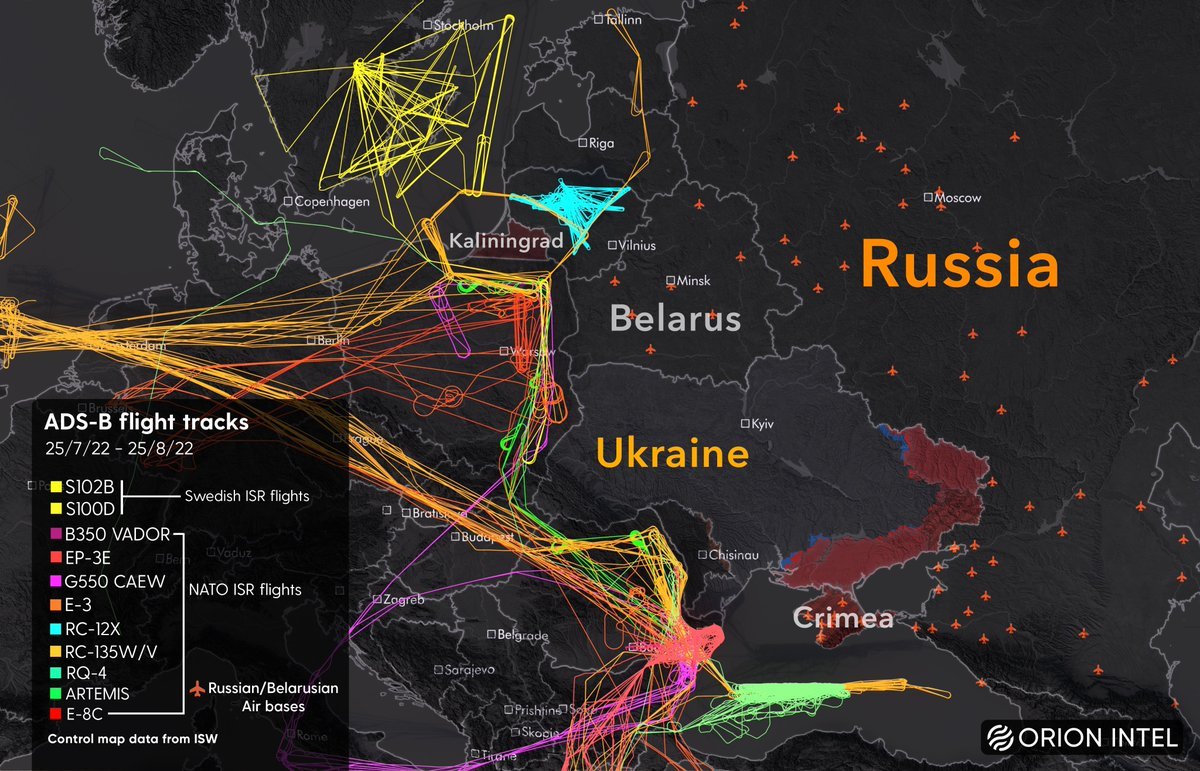 Numerous developments have taken place in Ukraine during the last month, with several strikes in Russian-controlled areas. NATO ISR activity in Europe has remained heavy and consistent. This map shows NATO and Swedish ISR activity from 25th July to 25th August 2022. 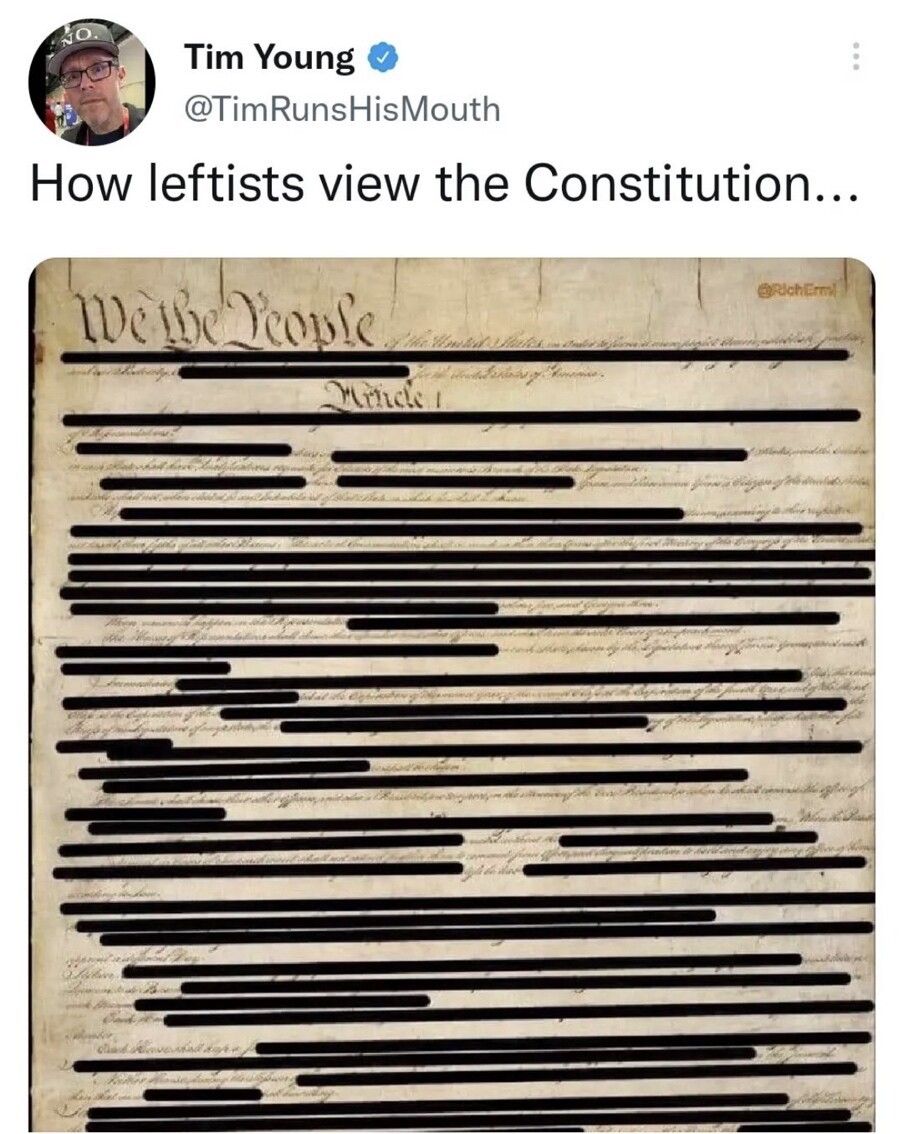 Runner up for Meme of the Day 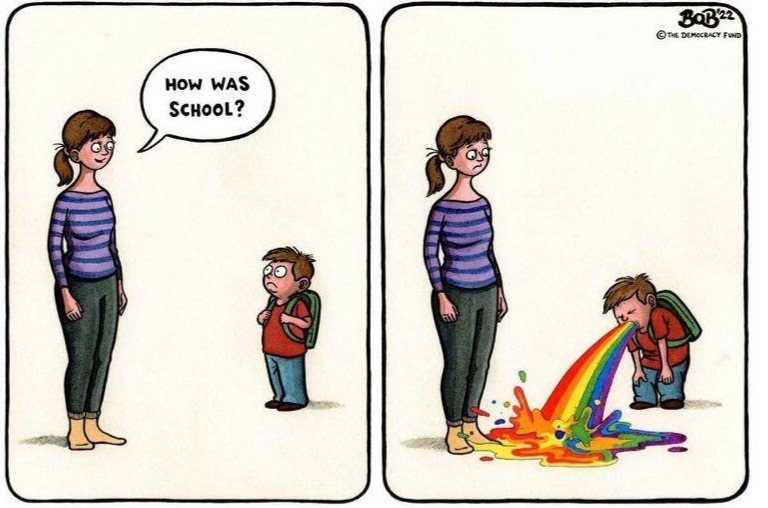 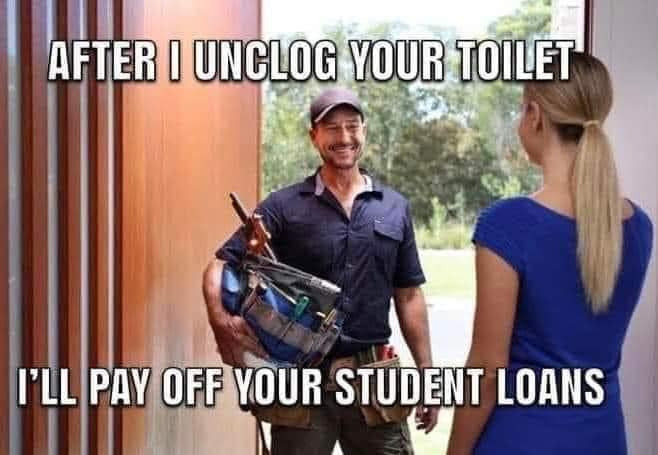