From Iron Felix to Africa 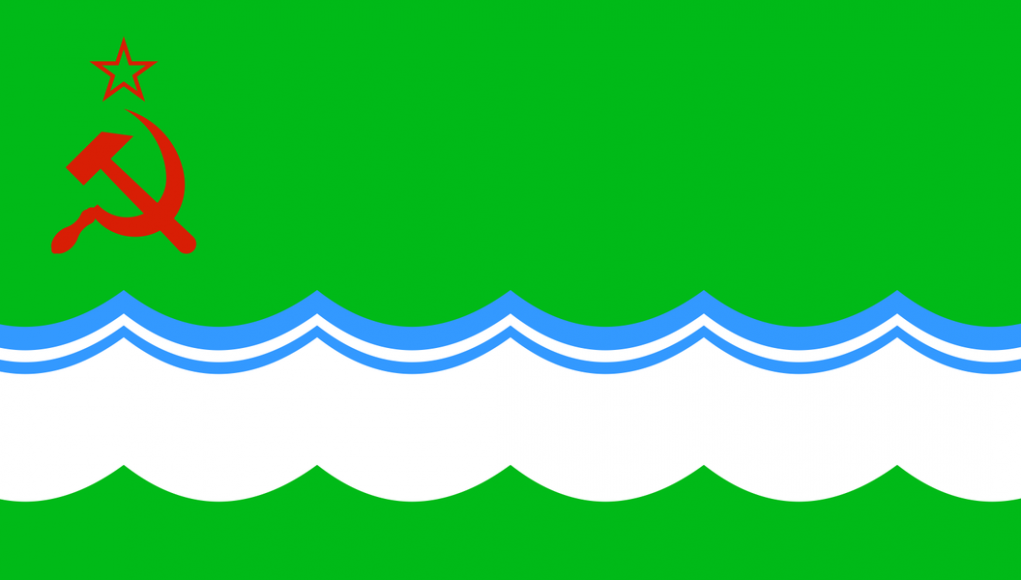 Felix Edmundovich Dzerzhinsky spoke to the Soviet mindset, but I see so much of the same thing within the American Deep State that it’s worth quoting him here. It’s dark stuff.

“The fact that you are free is not your achievement, but rather a failure on our side.”

“We stand for organized terror – this should be frankly admitted. Terror is an absolute necessity during times of revolution. Our aim is to fight against the enemies of the Soviet Government and of the new order of life. We judge quickly. In most cases, only a day passes between the apprehension of the criminal and his sentence. When confronted with evidence criminals in almost every case confess; and what argument can have greater weight than a criminal’s own confession?”

Putting a reluctant prisoner to the question is very third world, but this place is fast becoming a banana republic. 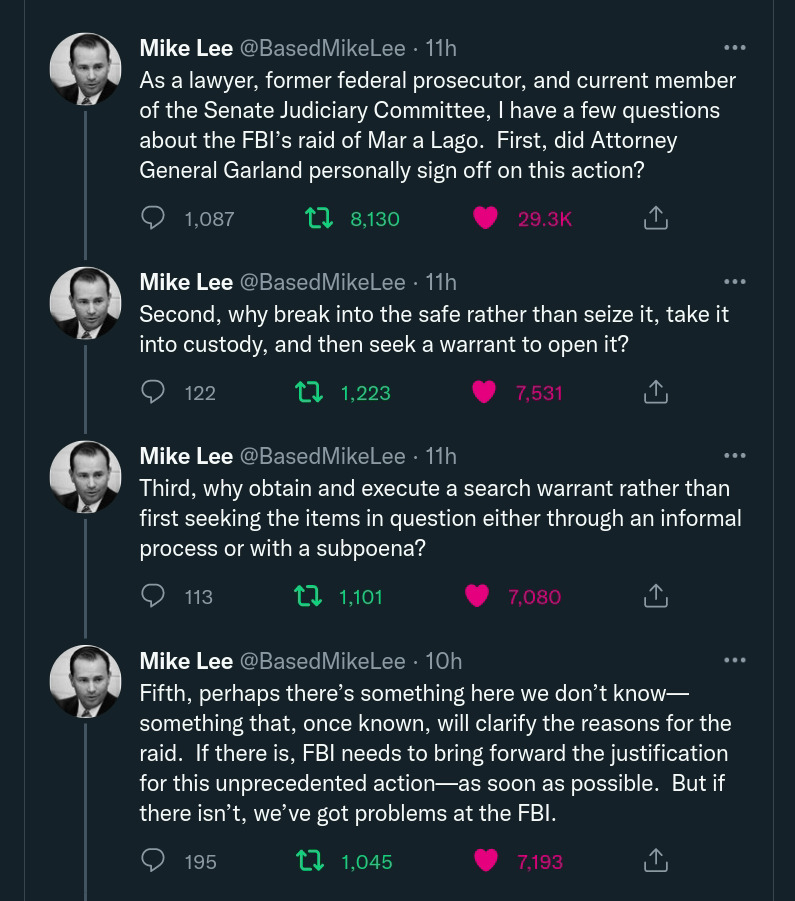 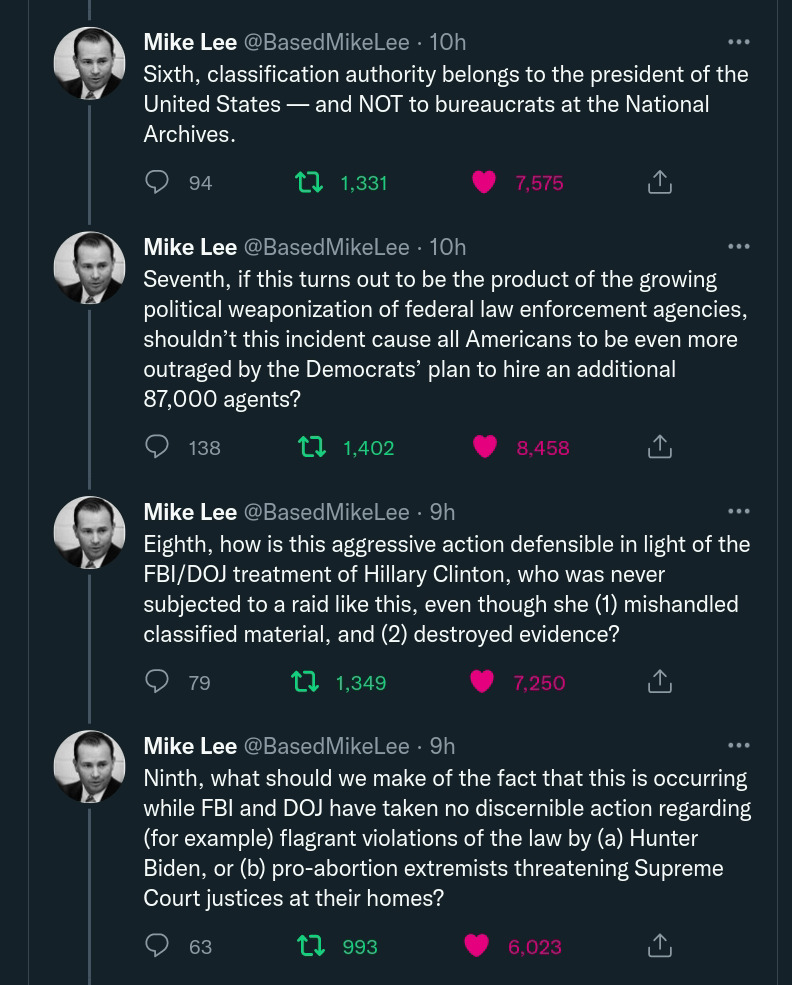 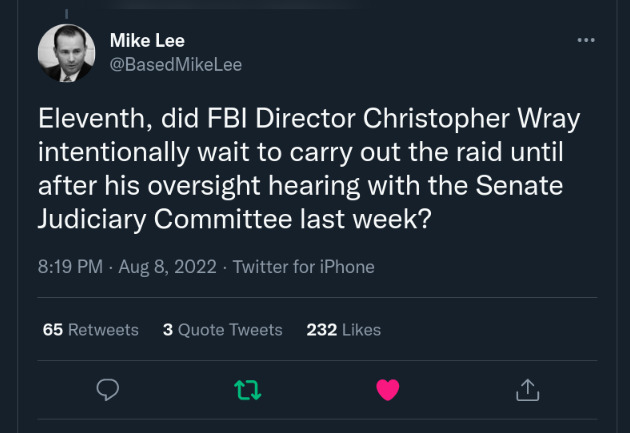 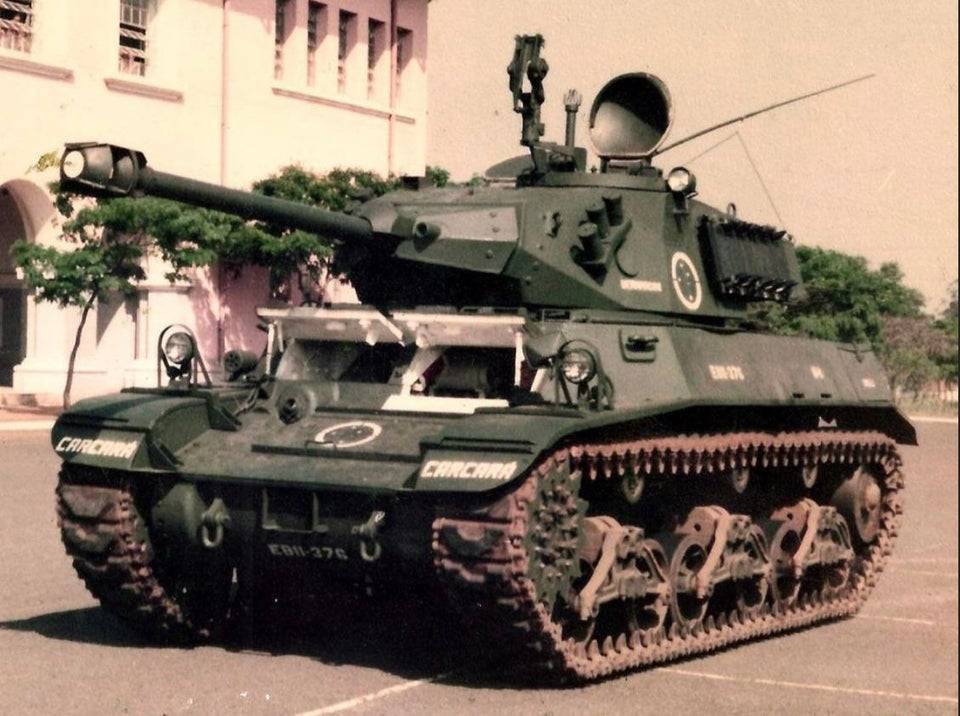 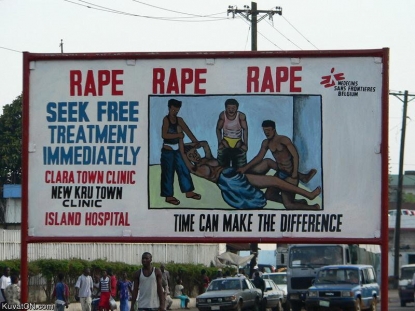 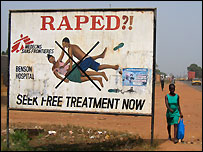 I don’t mean by this segment to imply that all African males rape women as a matter of course. However, it’s a massive problem in Africa where statistics show that somewhere around 99% of all females over the age of 12 have been raped. 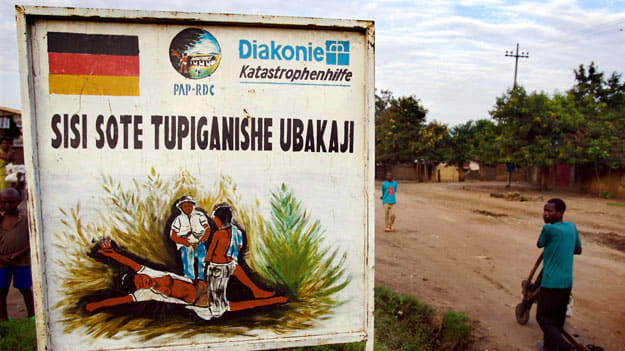 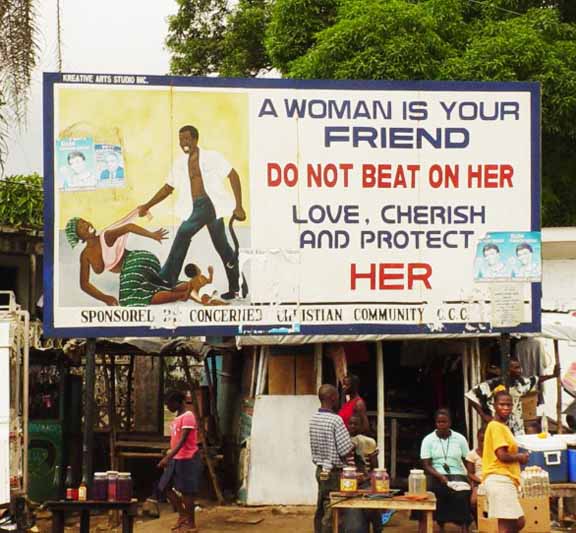 It’s simply part of the culture and culture is one of the most difficult things to change. With unfettered illegal immigration from the third world under the Brandon Regime, a lot of these cultural norms will be coming to a city or county, or state near you.